Home » World News » Who are Britain's most wanted criminals? From Shane O'Brien to Jonathon Kelly and Mark Acklom

The fugitive earned his place on the National Crime Agency's Most wanted Criminals list. Here's a list of other Brits who are still at large. 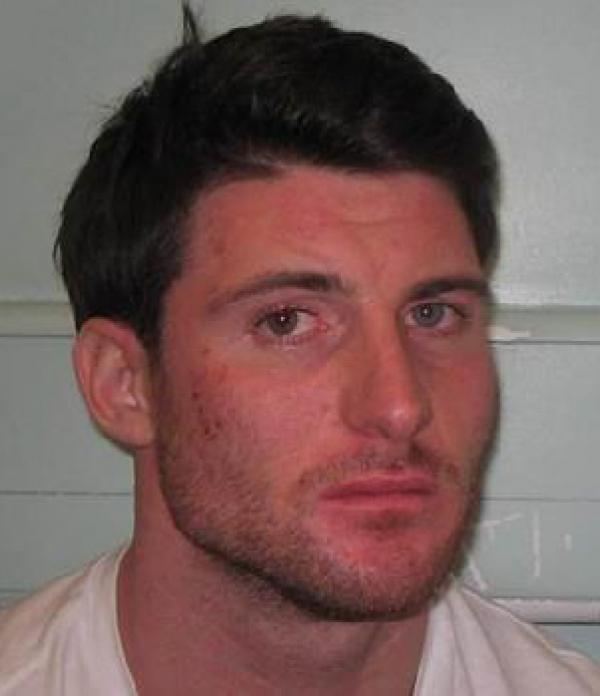 Shane O'Brien, 29, is the chief suspect in connection with the unprovoked attack on Josh Hanson who died at the RE bar in Eastcote, north-west London, in October 2015.

O'Brien is now Interpol's and the National Crime Agency's most wanted man.

Tracey Hansen, Josh's mum, has been handing out leaflets at Victoria station advertising a £50,000 reward for information that leads to O’Brien’s arrest.

He has a distinctive tattoo of an owl holding a skull on his back.

O'Brien, from Ladbroke Grove, West London, was arrested in Prague in February 2017 and later released on bail. 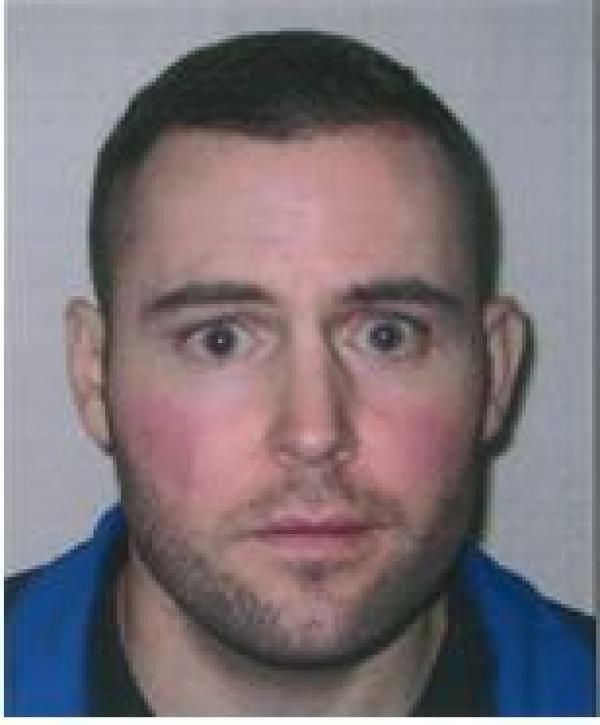 Kelly, from Glasgow is Scotland's most notorious criminal who's been on the run for almost four years.

Wanted over a number of brutal assaults, the 36-year-old is said to pose a high risk to both police and the public.

The thug, who once paralysed a man with a machete, has a string of convictions for serious assaults, robbery and a breach of the peace between 2002 and 2010.

Kelly vanished after breaching bail conditions after his release from Low Moss Prison in August 2014.

He became a fugitive after failing a drug test while on parole and was due to be sent back to jail to complete his sentence of a further ten years.

cops believe he may also be hiding in Spain. 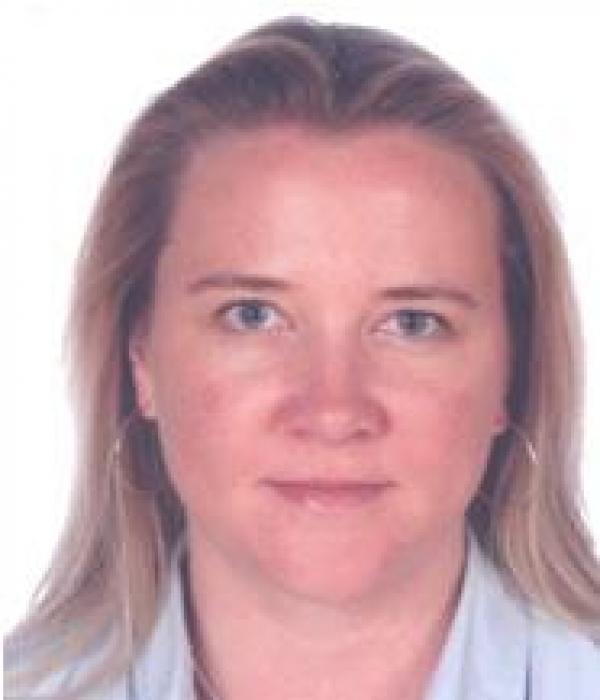 Sarah Panitzke,  from Fulford, York is wanted by HMRC for conspiracy to acquire criminal property.

Panitzke was a senior member of a crime group involved in a VAT fraud.

She controlled the accounts of many companies remotely via different IP addresses.

The 44-year-old travelled extensively to further the fraud to places including Dubai, Spain and Andorra.

She was responsible for laundering approximately £1billion pounds.

Panitzke absconded in May 2013 prior to the end of the trial and was convicted in her absence. 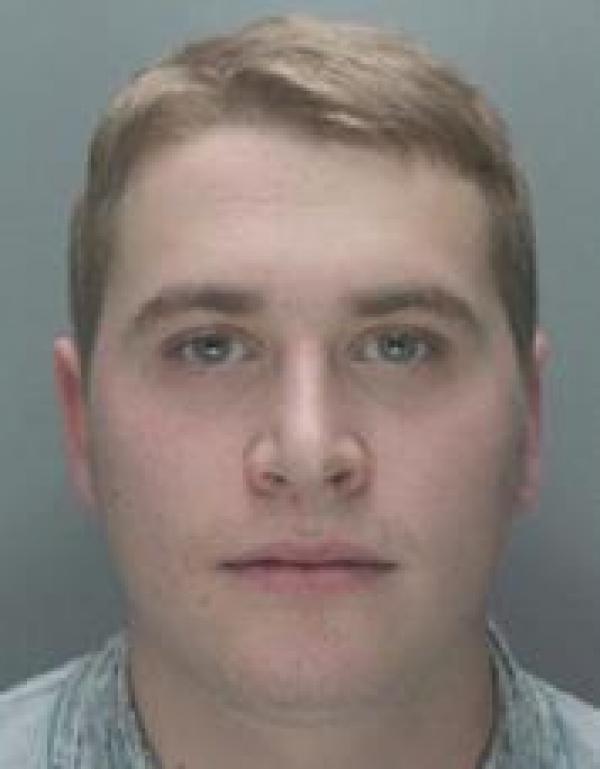 Cocaine smuggling suspect Dominic McInally was the alleged leader of a network planning to bank £1.25million every month from flooding the UK with the Class A drug.

Cops swooped on the gang in Crosby, Merseyside,  after they had collected a 6kgs package of cocaine from the continent in January 2014.

But the Liverpudlian alleged ringleader slipped the net. He is 5ft 10 and has blond hair. 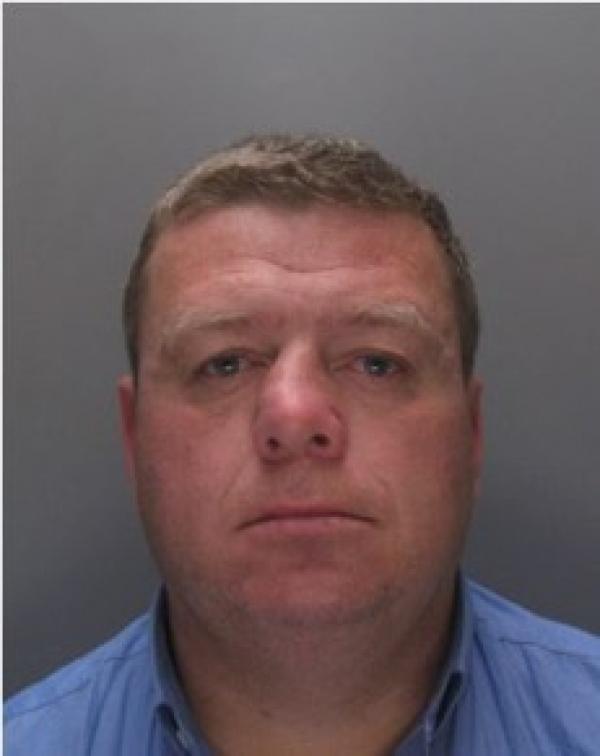 The Liverpudlian is 5ft 9, of large build with short brown hair. 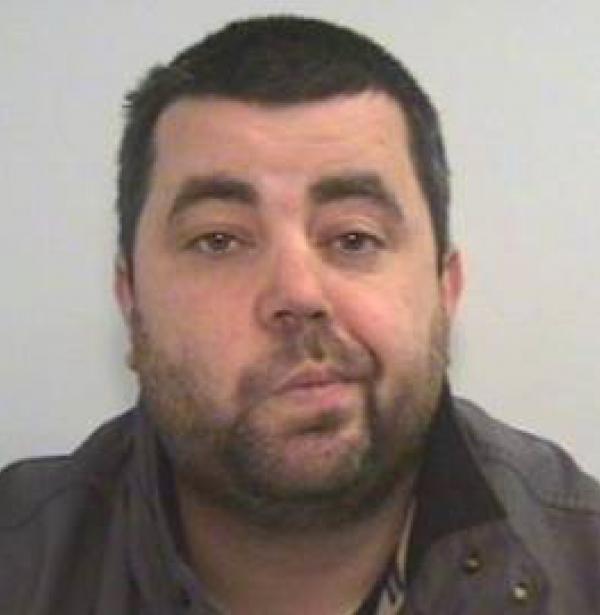 Between November 2012 and January 2013 several deliveries were made to an address in Manchester.

In January 2013 one of the parcels was intercepted by the authorities and found to contain MDMA and cocaine – and it is believed Walley arranged the importation of the drugs.

During a routine traffic stop check by Amsterdam Police in September 2014, Walley identified himself as another person and produced a passport that was later found to be false.

Walley has a northern accent, an upper tooth is chipped and others are rotten or missing, plus he has a tattoo of the name Natalie in blue and a tattoo of Manchester City Football Club's emblem with a dragon and lion. 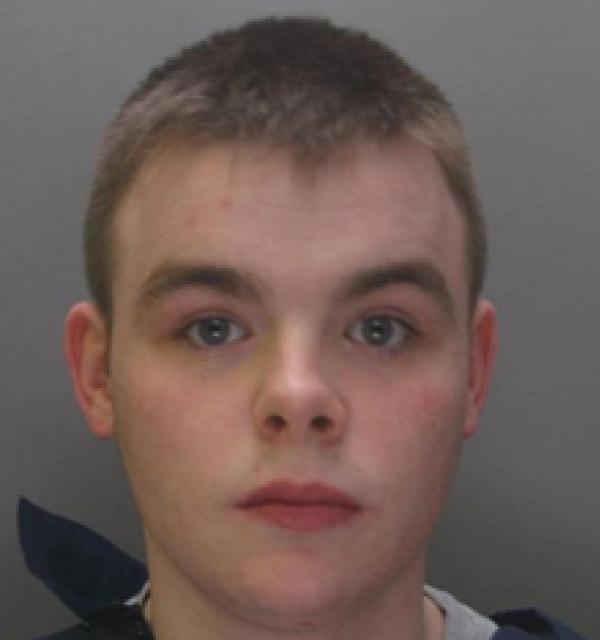 A manhunt was launched for David Ungi in March 2016  in connection with the street killing of teenager Vinny Waddington.

Detectives believe he was part of a gang that hunted down and shot the 18-year-old in July 2015.

Ungi, the son of high-profile Liverpool businessman David Ungi who was shot dead in 1995, is thought to have fled to Holland after leaving the country 18 hours after the attack.

The 25-year-old, known to use the alias David Riccio, was captured on CCTV calmly strolling through ferry terminal security at Dover on July 15. 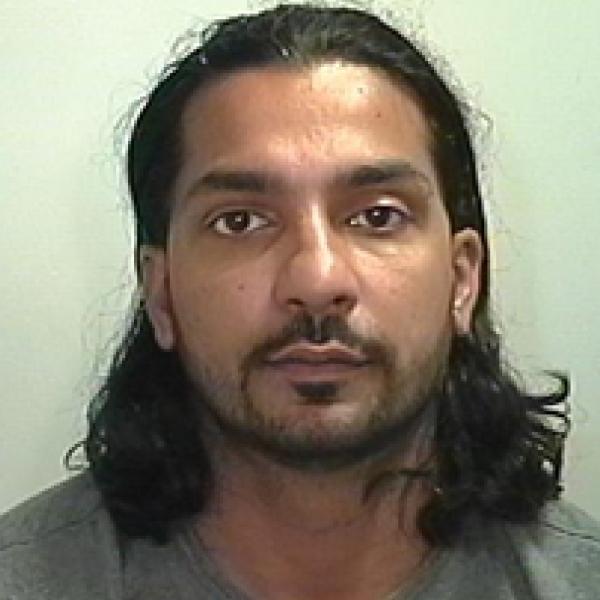 Cops said Ghafoor took a courtesy car from the Williams Land Rover dealership in Manchester in August 2013 resulting in the 20 mile chase.

He was also charged with possession of cannabis with intent to supply after a vehicle was searched in November 2013 and cannabis worth £245,000 was found.

The 29-year-old was due to appear in court in February 2015 in relation to the other charges but failed to answer his bail and a warrant was issued for his arrest. 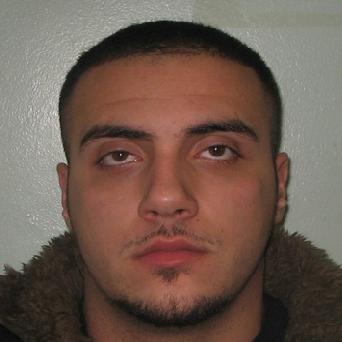 Cypriot national Costas Sampson, 27, went missing in 2011 while awaiting trial for raping a girl he met in London club in 2010.

The girl became ill after accepting a drink from a stranger, and Sampson and a friend offered to take her home.

Sampson, who was found guilty in his absence 2012, told one of the girl's friends that he was a medical expert, before taking the girl back to her flat and raping her while she was passed out.

While inside the girl's home, the sex attacker also stole her phone, laptop and games console. He has since vanished.

Kendall Jenner's Recent Outfits Have Been So Sexy, They Might Give You Heart Palpitations