Home » World News » Who has written no confidence letters against Theresa May and how far off 48 are they?

The revolt against the Conservative Party leader has been prompted by her "soft" Brexit deal which she agreed with EU leaders. 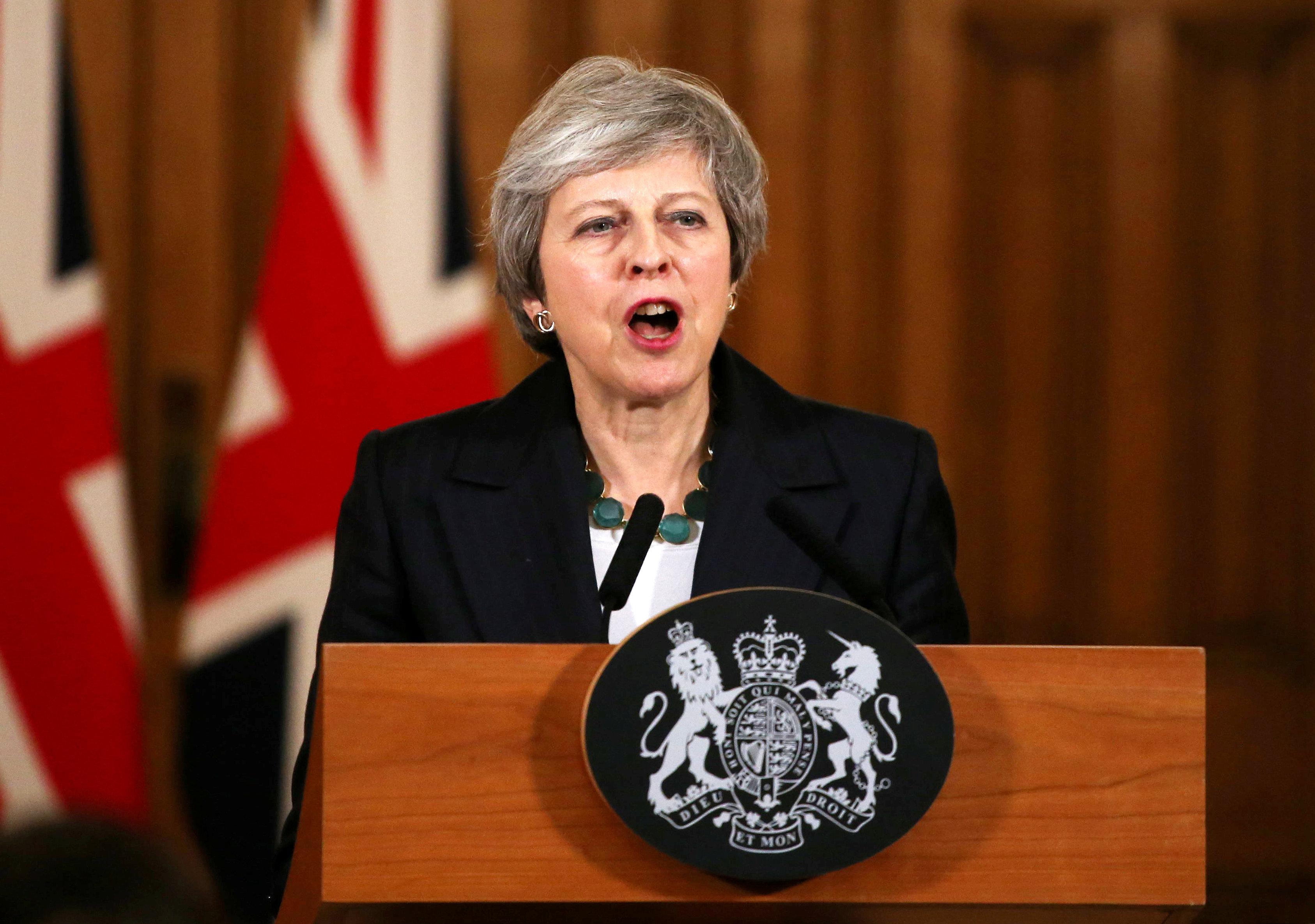 Which MPs have publicly said they've written no confidence letters against Theresa May?

The Tories are in turmoil over the PM's Brexit deal with some submitting letters of no confidence.

Here are the ones that have gone public:

The Committee gives backbench Tory MPs the chance to air their concerns, report on constituency work and co-ordinate legislative agendas.

It can also form to issue a vote of no confidence in the prime minister.

Unless the leader steps down voluntarily, a leadership challenge usually begins with a vote of no confidence being called.

Currently it would take 48 letters to be submitted to trigger a vote.

This means that, in the event of a no-confidence vote in the prime minister, committee chairman Sir Graham Brady must receive a total of 48 letters from MPs who wish to seek a new Tory party leader.

Jacob Rees-Mogg, the leading Eurosceptic, put pressure on Mrs May to quit after he submitted a letter of no confidence in the PM to Sir Graham , the chairman of the 1922 Committee, which prompted other Eurosceptic Tories to do the same.

So far, 25 MPs have publicly said they have submitted letters – making it 23 short of the necessary 48 to make Theresa May fight for her leadership.

If the chair of the 1922 Committee of backbench Conservatives receives letters from 15 per cent of the party's MPs, a secret vote will be triggered.

If May wins, they can not challenge her leadership for another year.

But, if she loses, there will be a leadership election and she will not be allowed to run.

Half of Britain's Covid cases are checked for variants

US offers to supply Belarus with oil and gas