AFTER reaching for the 2020 Democratic presidential bid, Beto O'Rourke has announced he will be running for Texas Governor.

On Monday, November 15, 2021, O'Rourke took to his Youtube channel to announce his bid. Here are five facts about the politician. 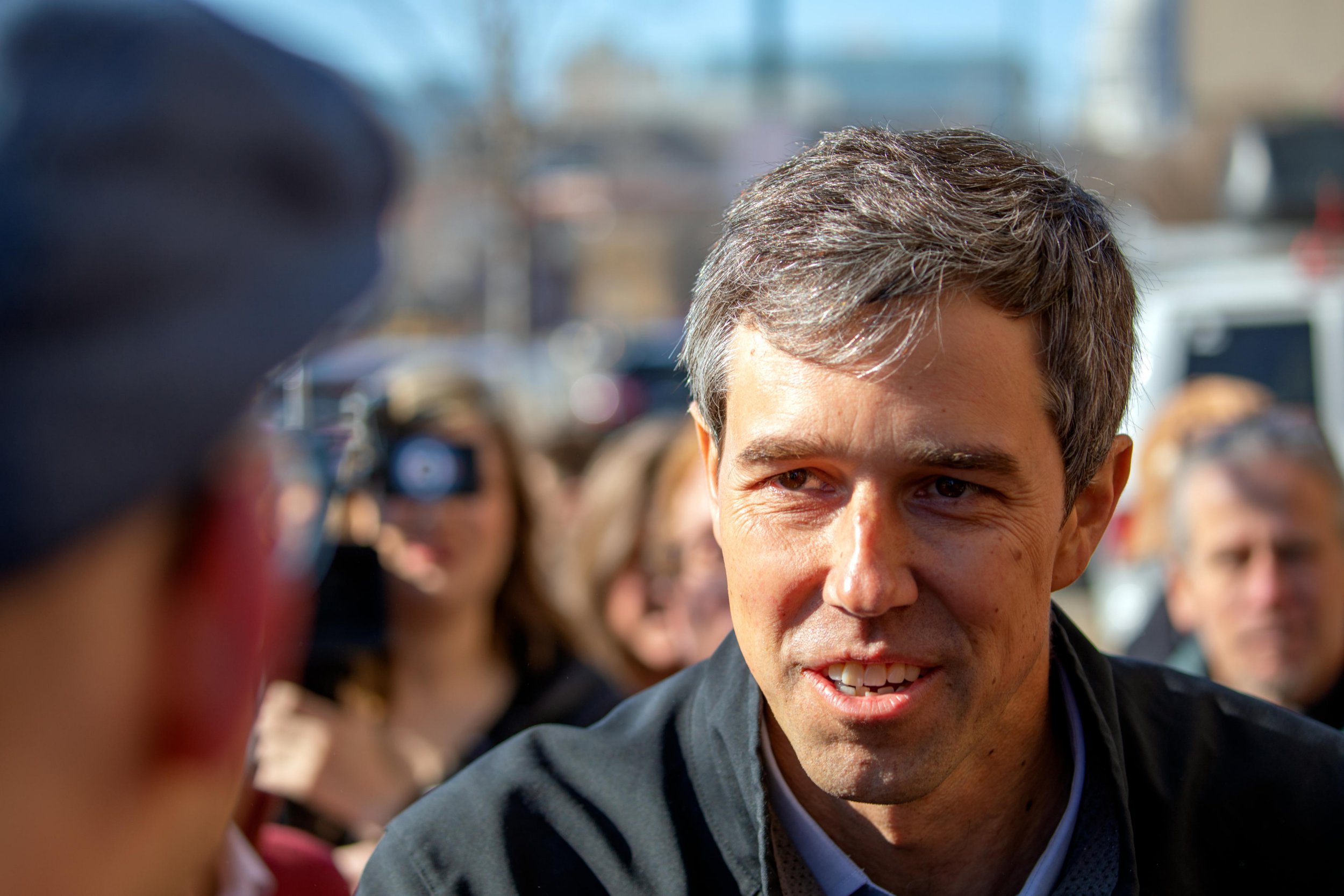 Running for the Governor of Texas, O'Rourke is the only Democrat to challenge Republican incumbent Governor Greg Abbott to date.

Before he announced his presidential bid, O'Rourke wowed critics and fans with an ambitious bid to unseat Ted Cruz.

But the man who vows to help repair climate change and the US economy wasn't always a politician.

In his past life he's been a punk band singer and avid skateboarder, and has even skated onto one of his campaign appearances.

After graduation, O'Rourke worked as a live-in caretaker and art mover, then worked for an internet service provider and a proofreader before he got into politics.

In 1999 he co-founded Stanton Street Technology Group, an internet services and software company which his wife now looks after.

It can't hurt to have the backing of one of the most powerful women in US media – Oprah Winfrey.

When O'Rourke was set on running for President, he had an interview with the superstar. She wound up apparently endorsing him, saying:

“The reason I respect your process is because I do firmly believe it’s something you’ve got to feel inside of yourself," she said.

“Not what everybody else says, that I believe that I can answer this call for this particular moment in our time, in our culture, in our society.”

O'Rourke was an early advocate of marijuana legalisation and in 2009 he introduced a City Council resolution urging Congress to seriously debate the matter.

He has continued to campaign for the legalisation and recently renewed his calls for to end their illegal status.

4) Politics runs in his blood

As a child, O'Rourke would accompany his father Pat Francis O'Rourke door-stepping.

His dad served in El Paso as a County Commissioner and County Judge before switching parties in the early 1990s and running several ultimately unsuccessful bids for office as a Republican.

Tragically, his father died in a 2001 bike accident.

When asked why he is running for Governor of Texas, O'Rourke stated:

"I’m running to try to help bring this state together to focus on the really big things that most Texans want us to do," he began.

"Like make sure that we have world-class public schools, and that the best jobs that are being created in America are being created right here in Texas, and that we make progress on things that most of us agree on, like expanding Medicaid, so that Texans can see a doctor fill a prescription be well enough to go to work or to finish their education or to start a business.

"But what we have right now instead of in Texas, under Greg Abbott, is this very divisive kind of politics that has kept us apart, and fighting over things like abortion, or the permitless carry gun laws, or which middle school girls can play which sports, I want this state to get back to doing the big things, the big, bold vision of Texas that used to define this state," he continued.

"That’s what’s so important to so many of us, regardless of political party, or any other differences. So I hope that as a candidate, hope as governor, I can serve everyone and help to bring us together bridge some of these divisions and get the big things done that most Texans want us to work on." 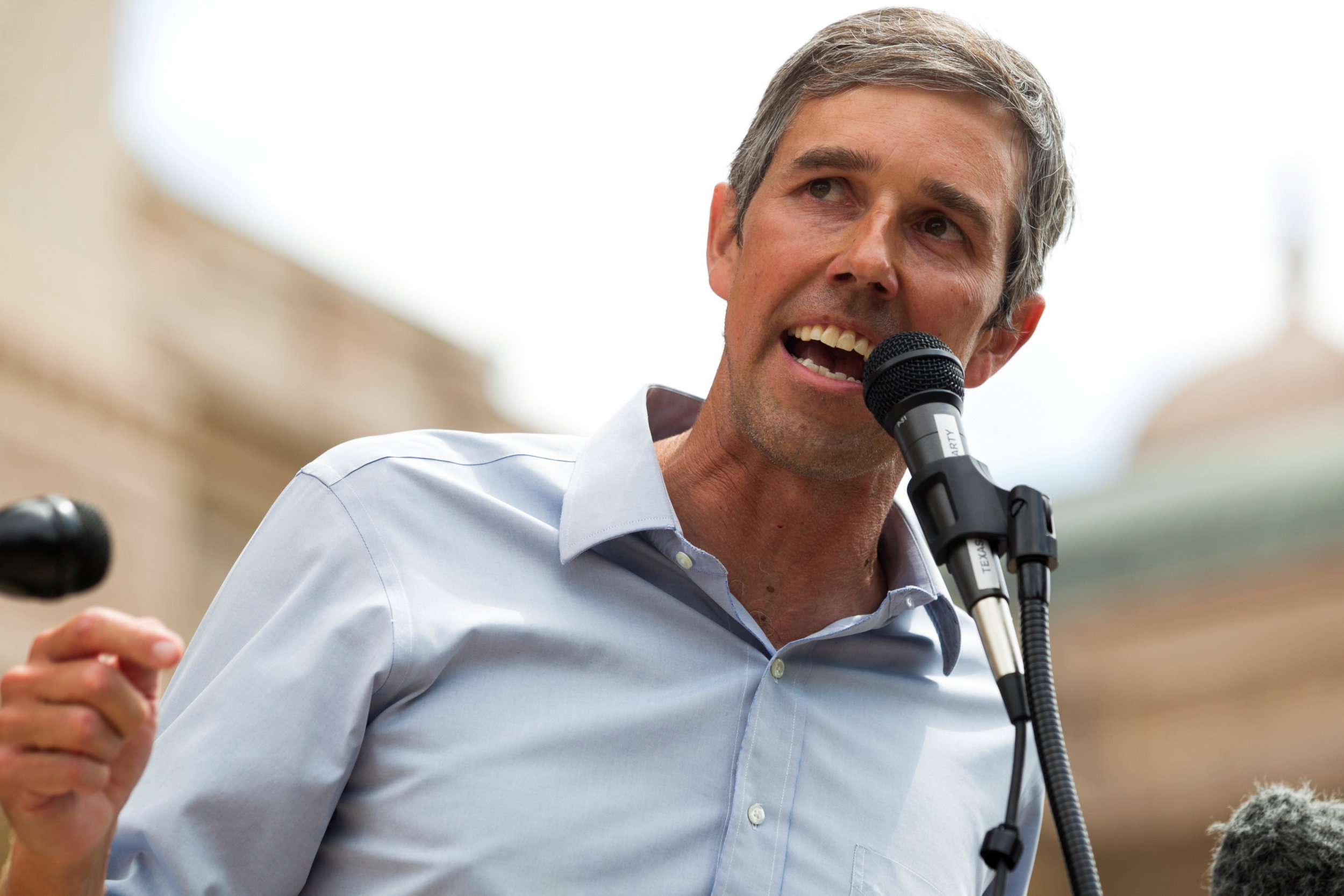 The couple are said to have first met on a blind date in 2004, when O'Rourke took his future bride to an entirely different country for their first date.

The famous Kentucky Club Bar eleven miles away in Juarez, Mexico, is believed by many to be the birthplace of the margarita.

Gemma Collins admits she LIED about making a sex tape

Regina King Is Producing a New Supernatural TV Series for The CW: What Is the Show 'Slay' About?