BUSINESS magnate Donald Tober was married to magazine editor Barbara Tober for 48 years until his tragic death on January 15.

A longtime patron of the arts, Barbara was named chairman of the board for the Museum of Arts and Design in New York City in 1994, a position she held for a decade and a half. 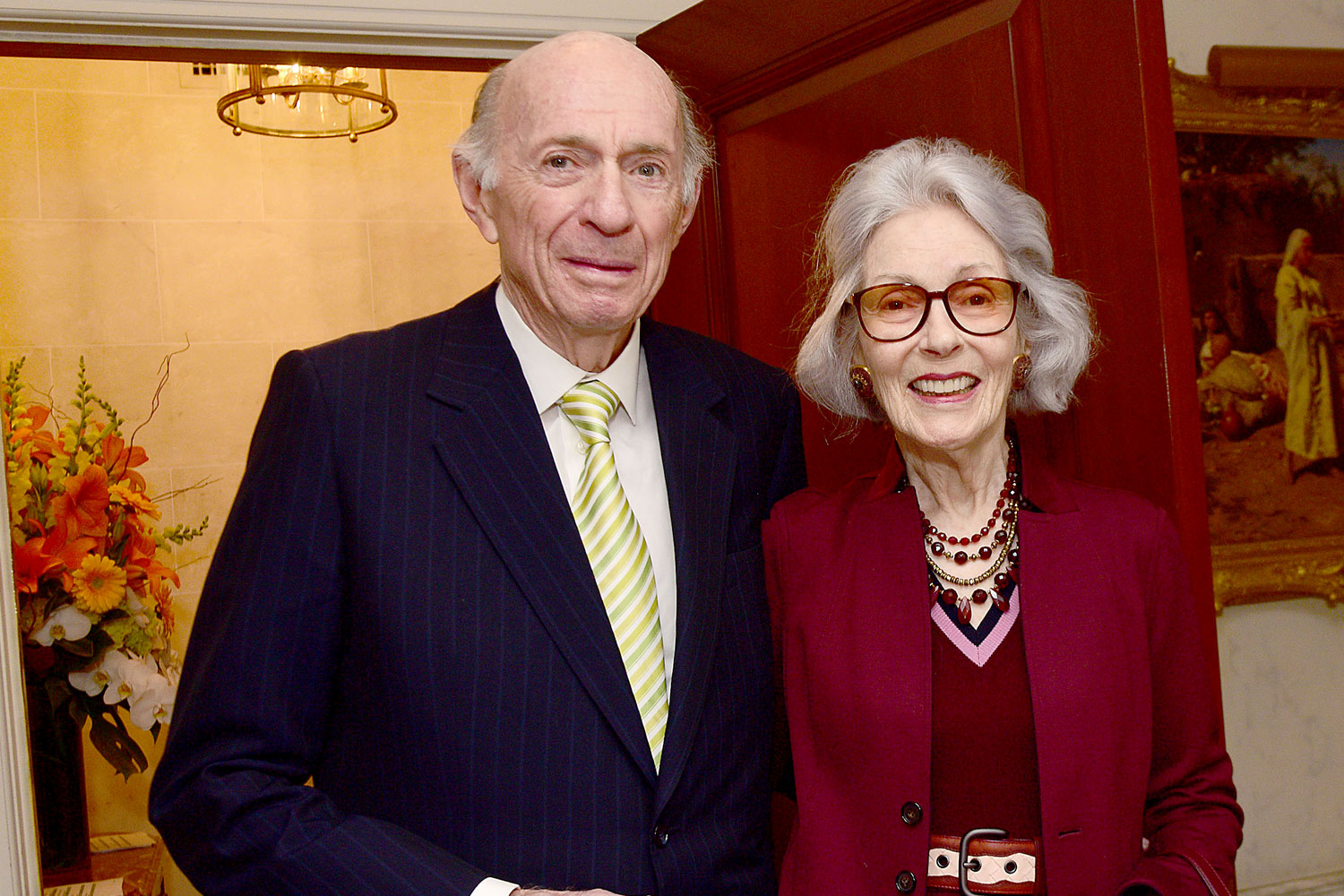 Barbara Tober is the wife of Donald Tober, whom she married on April 3, 1973.

Barbara spent over four decades in the corporate advertising and magazine world, the majority of which was spent at Condé Nast Publications, where she was Editor-in-Chief of BRIDES Magazine for 30 years. 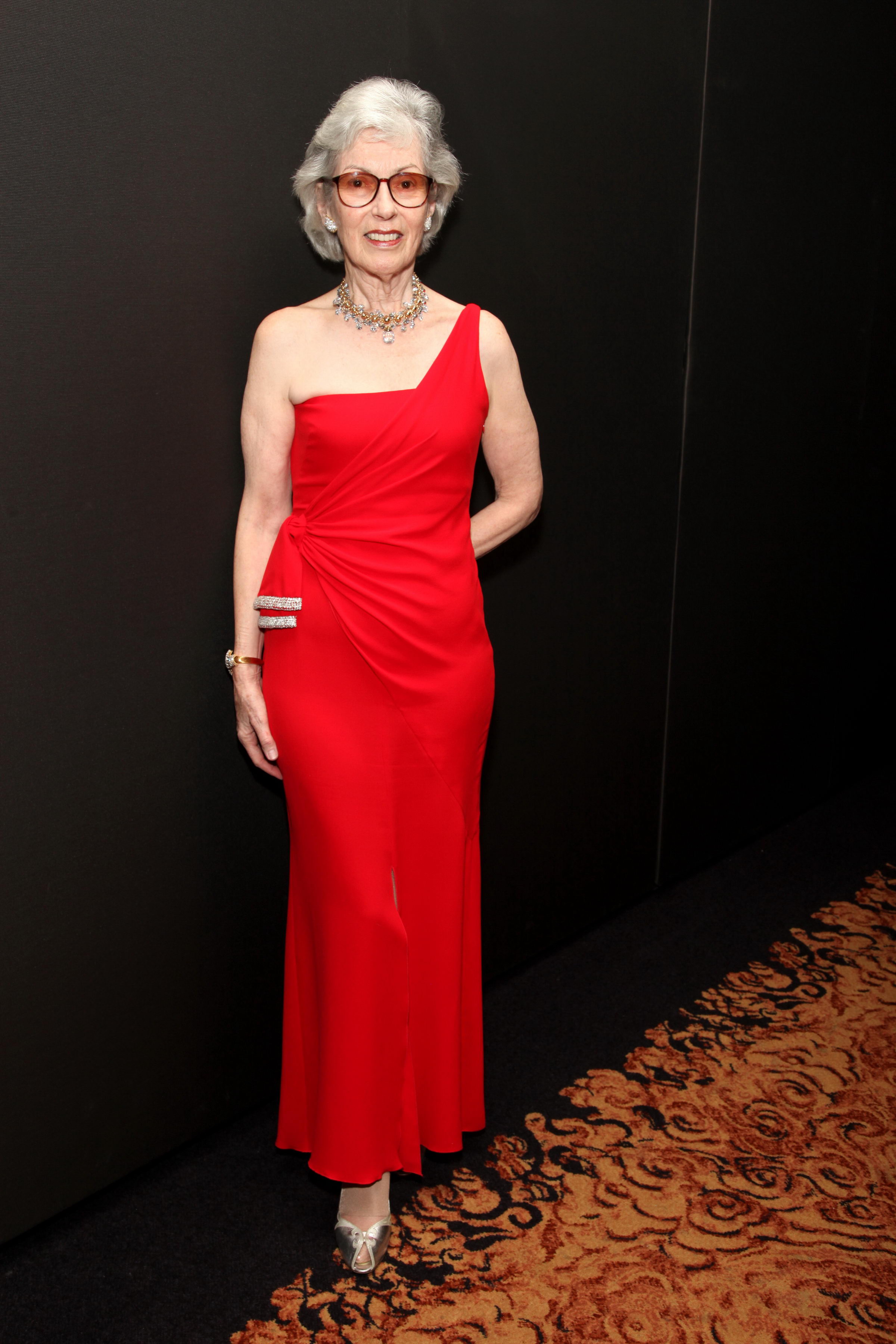 “When people marry, other people work,” she once said to the LA Times.

“A wedding brings economic health…It is a great banquet from which everyone can derive a living. It makes enormous economic sense to me.”

Barbara is now the President of Acronym, Inc., a firm that invests in art related projects. 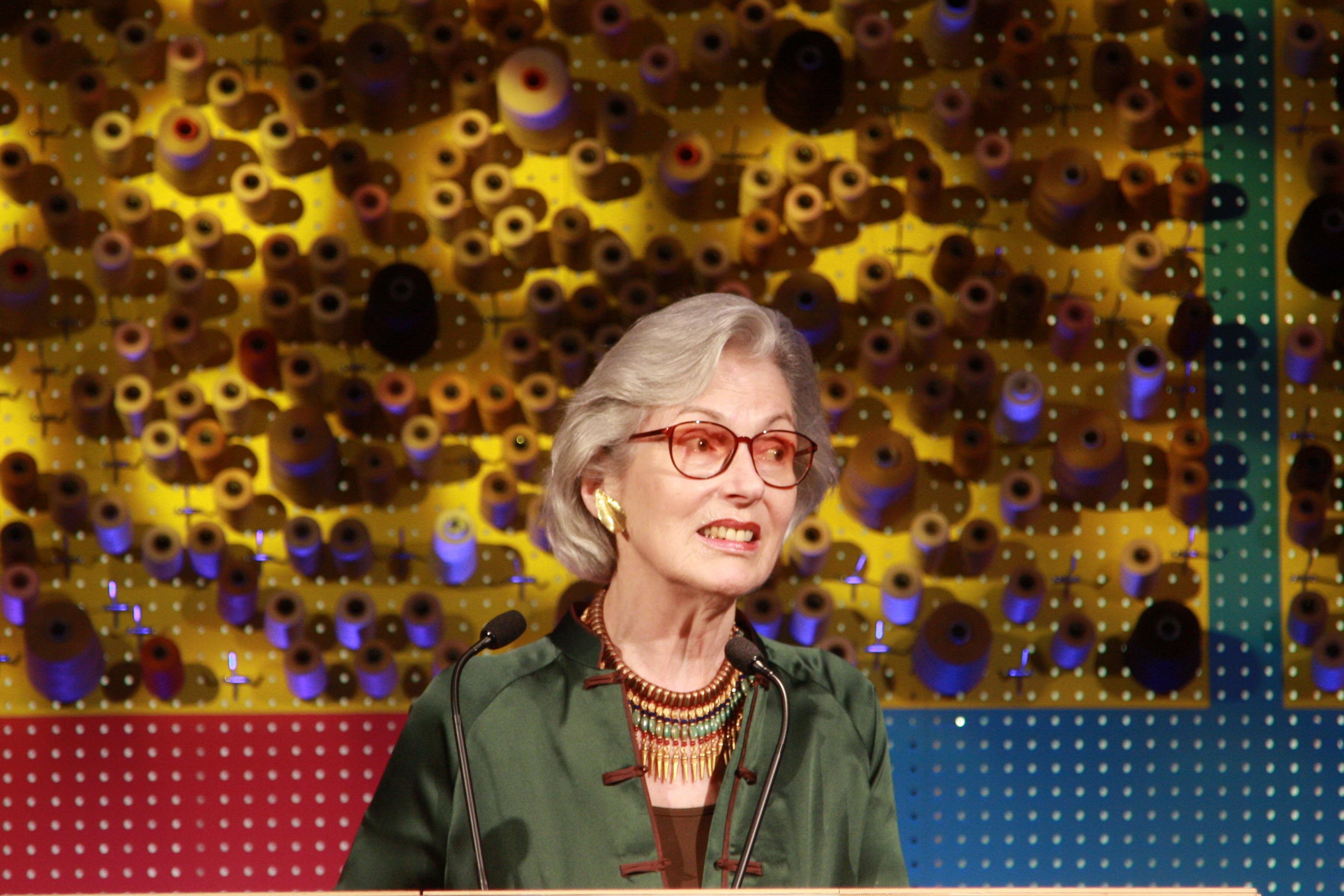 She served for 15 years as Chairman of the Board of Trustees of the Museum of Arts and Design in New York City,

She now serves as Chairman Emerita. and is on the Museum’s International Council.

What happened to her husband Donald Tober? 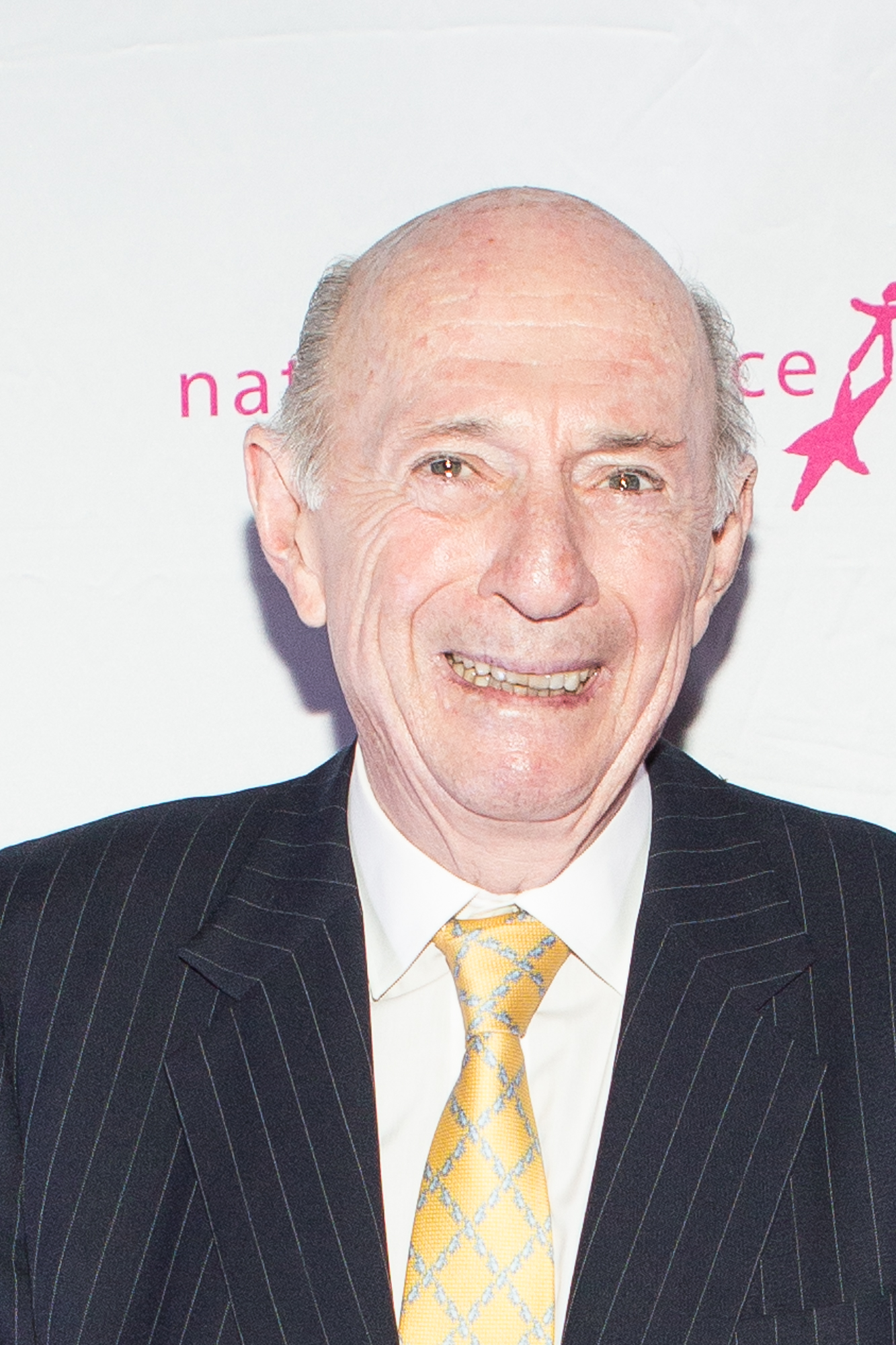 His body was found in the courtyard of the building, located between 65th and 66th street on the Upper East Side.

Speaking to the New York Post, a source said he had been struggling with the effects of Parkinson's disease

Tober was the co-owner and longstanding CEO of the Sugar Foods Corps, whose flagship product is Sweet’N Low. 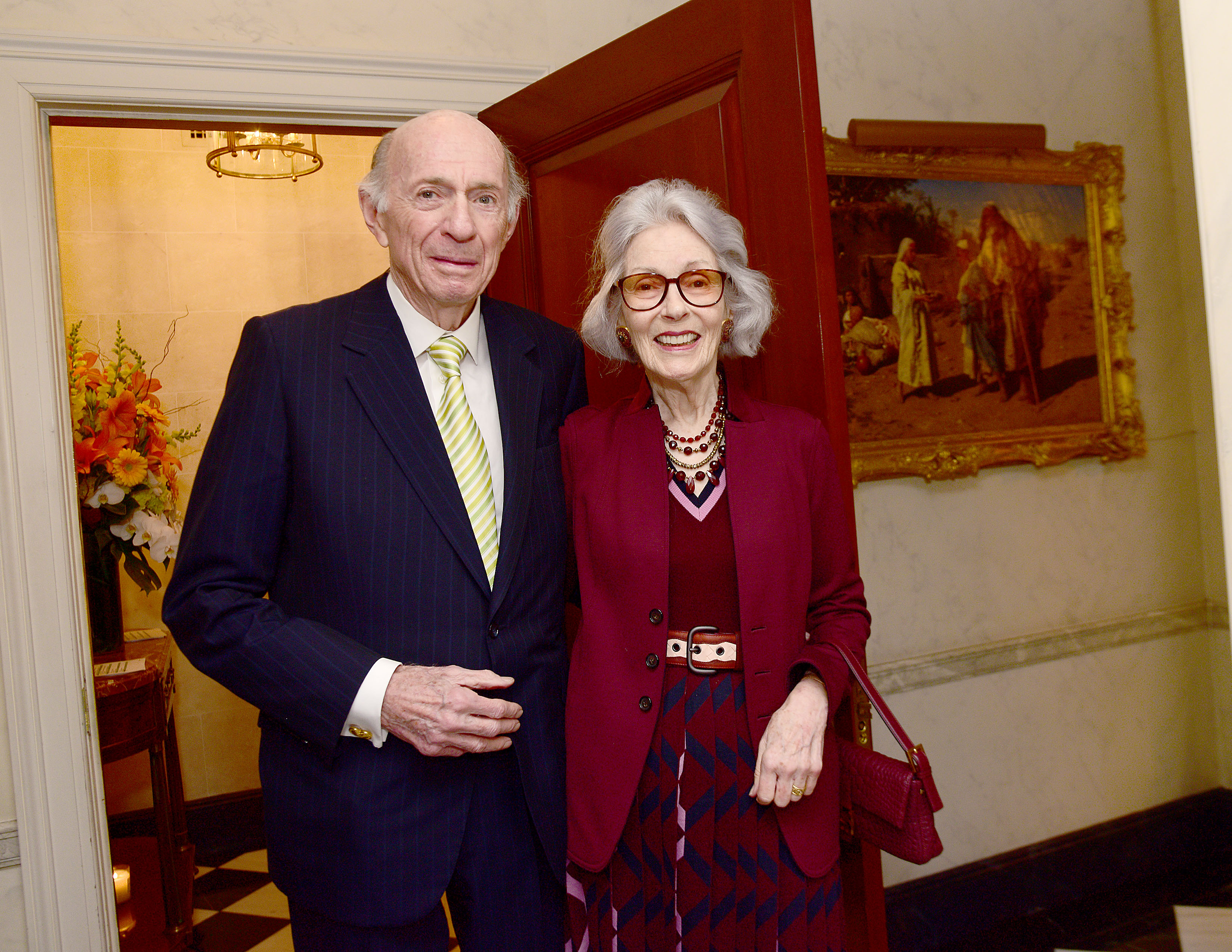 Under his leadership, the company expanded and the sweetener became a mainstay of kitchens, restaurants, and cafes across the US.

Since the mid-90s, the it has dominated the market for sugar substitutes.

The company is also the manfacturer of N’Joy nondairy creamer.

First phase of troubled Crossrail scheme WILL open by June