DONNIE Wahlberg’s wife Jenny McCarthy has posted a tribute to her mother-in-law Alma following her death at the age of 78.

Jenny, a judge on The Masked Singer, described the Wahlberg matriarch as someone who was “always kind”. 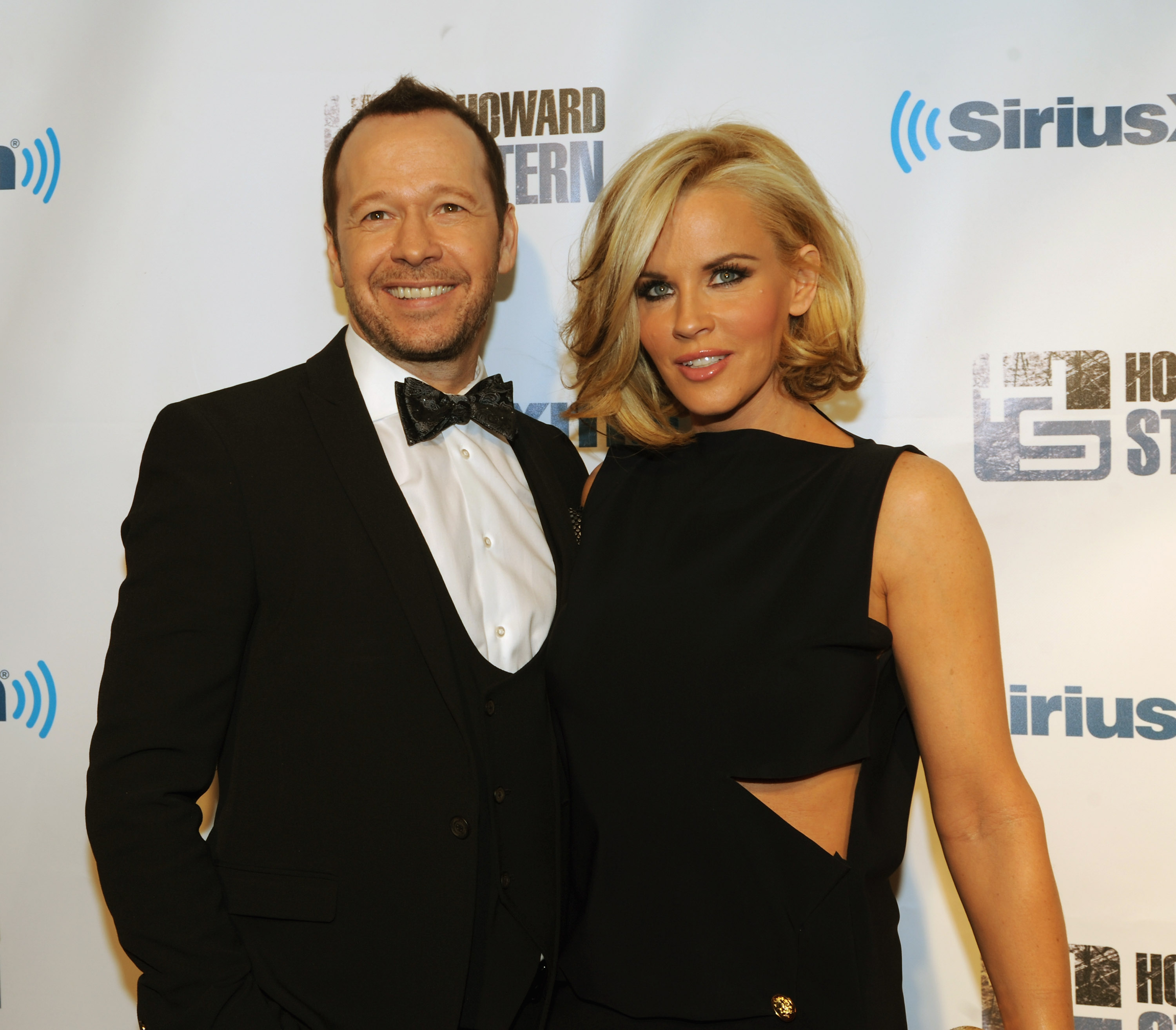 Jenny is an American actress, model, activist and author.

She posed for Playboy magazine as a nude model in 1993, and was later named their Playmate of the Year.

Since then, she has had acting gigs for both TV and in films.

A few of her more high-profile acting gigs included in Scream 3 and John Tucker Must Die.

She has been married to Donnie for seven years, after tying the knot in 2014.

Since 2019, McCarthy has been a judge on the Fox musical competition show The Masked Singer.

As well as her acting gigs, she has written books about parenting and is an enthusiastic promoter of research into environmental causes and alternative medical treatments for autism. 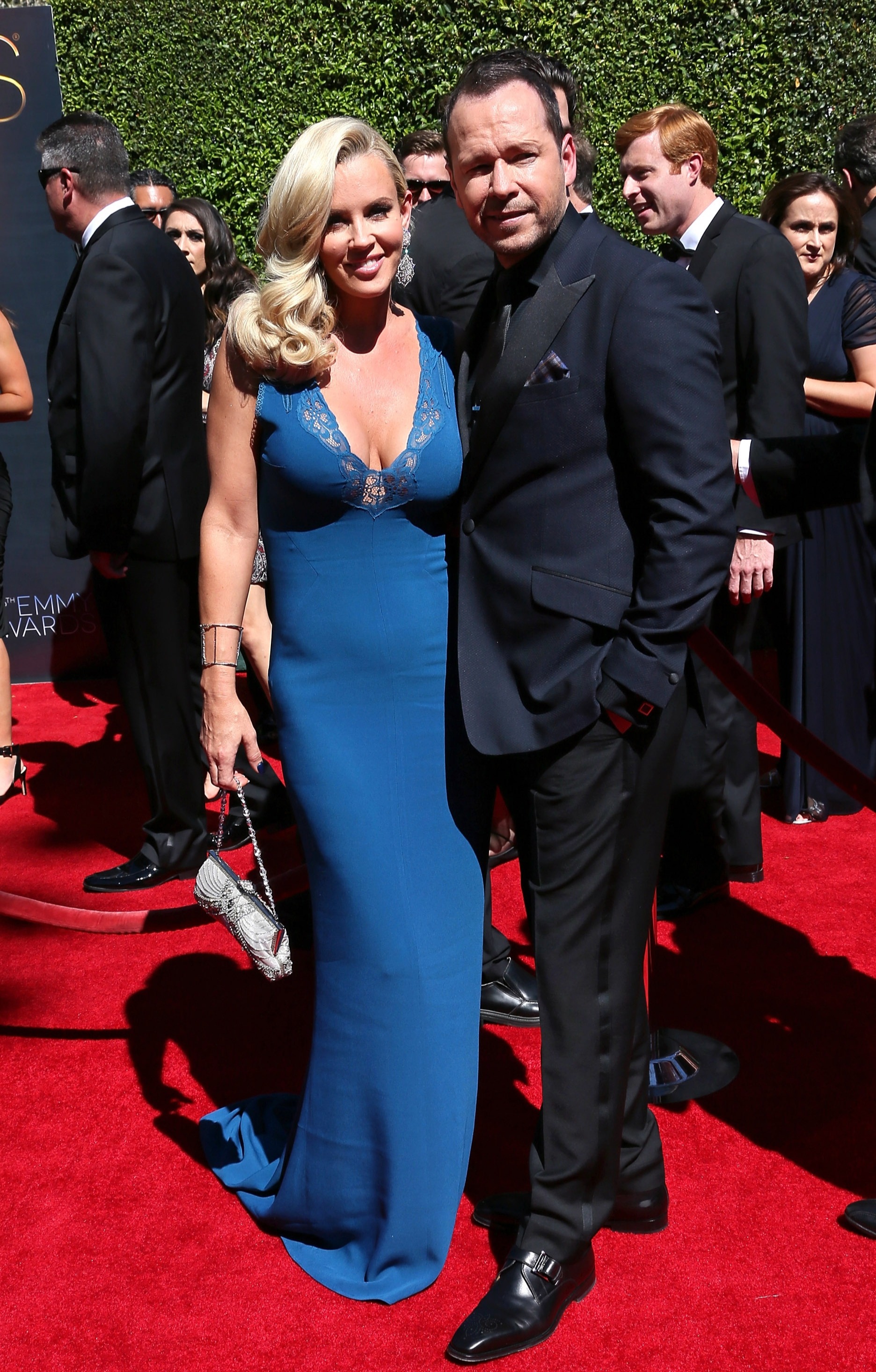 She has also been criticised for her promotion of the idea that vaccines cause autism, as well as promoting views about the anti-vaxxer ideology.

McCarthy paid tribute to her mother-in-law Alma Wahlberg yesterday, after her husband Donnie and her brother-in-law Mark announced their mother’s death.

Captioning a smiling snap of herself with Alma, Jenny, 48, wrote: "To my sweet Alma. I could not have asked for a better mother-in-law.

"Always kind, always made me feel loved and she will always be an inspiration to so many.. Love you so much Alma. ❤️."

How many children do Donnie Wahlberg and Jenny McCarthy have?

While Donnie and Jenny don’t have any children together, they each have children from previous relationships.

Jenny McCarthy has one son, Evan, with a previous partner, John Mallory Asher.

Donnie has two sons with his former wife, Kimberly Fey.

He is a founding member of the boy band New Kids on the Block.

He is also an actor and has had roles in in the Saw films, Zookeeper, Dreamcatcher, The Sixth Sense, Righteous Kill, and Ransom.

‘Affecting our ability to start a family’: Couples waiting to settle in Australia