INDIANA Governor Eric Holcomb has been married to Janet Holcomb for nearly a decade.

The pair reside at the Governor's Residence with First Dog Henry, who happens to be an Instagram celebrity with a large following. 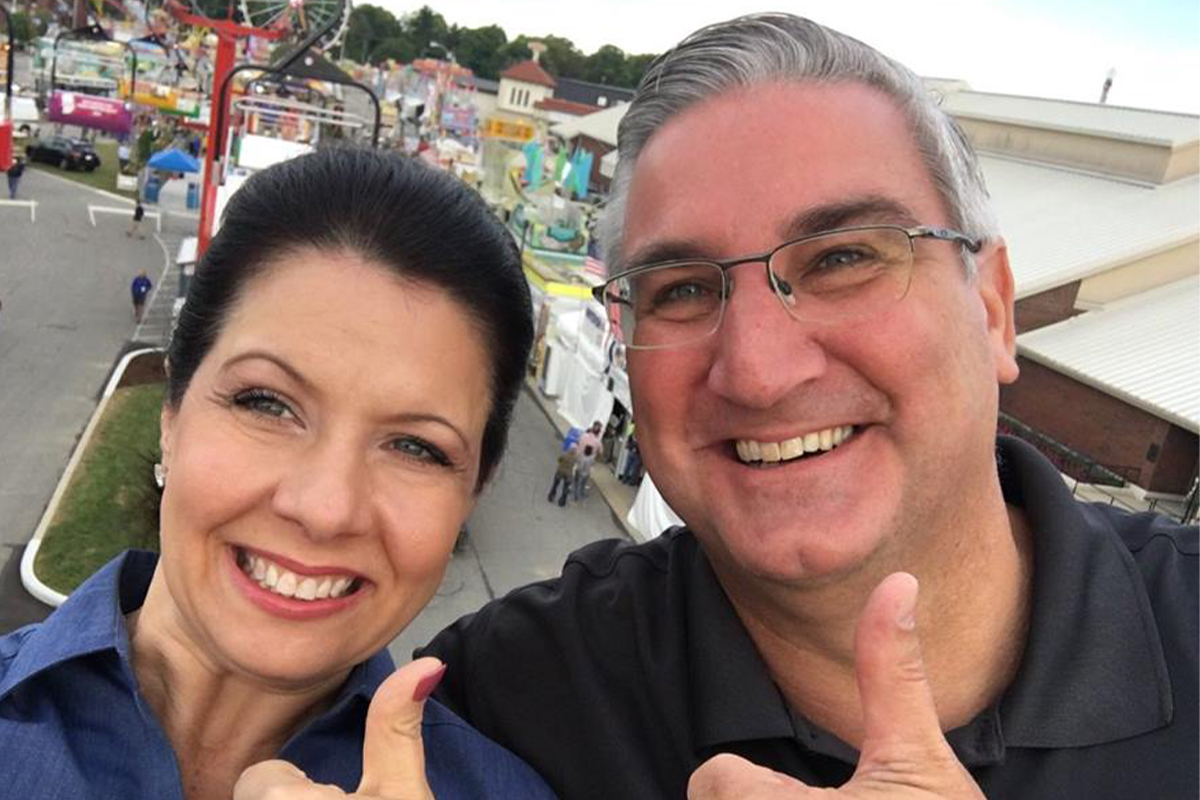 Janet Holcomb is the first lady of the state of Indiana.

She grew up on a horse farm near Muncie, Indiana and competed in horse shows from an early age.

In 2009, she served as vice president of her family's manufacturing business, R&R Engineering.

The business produced and distributed bolts and fasteners across the US and Canada for 50 years. 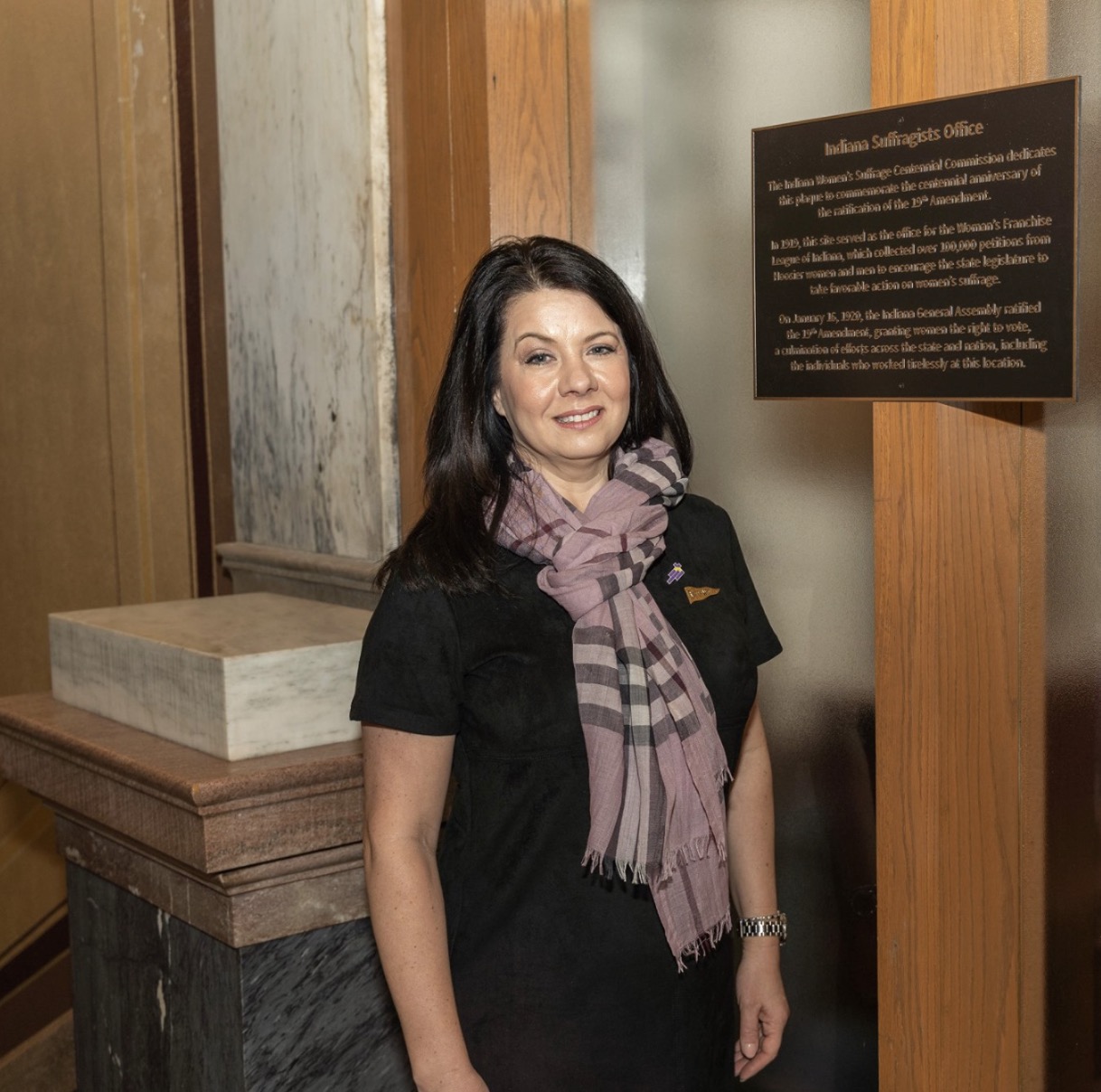 Janet serves on the boards of Riley Children's Foundation, the Hoosier Salon, and the alumni chapter of the Indianapolis FBI Citizens Academy.

When did Eric Holcomb and Janet marry?

Janet and Holcomb have been married for nearly a decade.

The pair first met while she was fundraising for state and federal races with a friend. 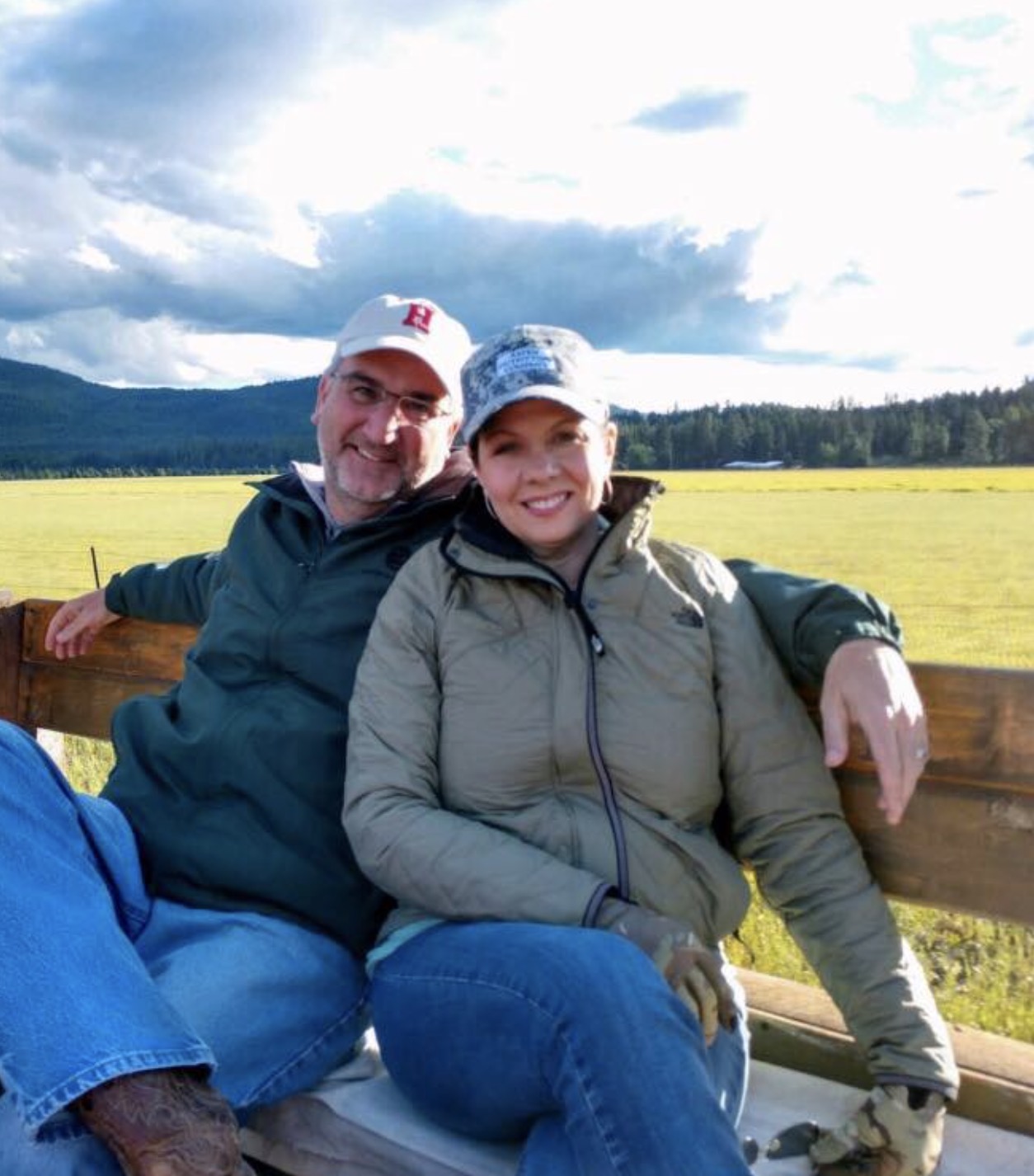 During the 2004 election cycle, they started running into each other at several political events and would sometimes share rides or meals together.

They began dating and became engaged out on a deck while watching the sunset.

Do they have children?

Holcomb and Janet do not have children.

The couple are parents to a miniature schnauzer after losing two who disappeared from their yard in 2011.