Home » World News » Who is Kyle Larson and what did he say that got him fired? – The Sun

KYLE Larson was fired by Chip Ganassi Racing after using the n-word during a virtual race in April 2020.

The driver returned to the scene in 2021, earning himself the title of NASCAR Cup Series Champion. 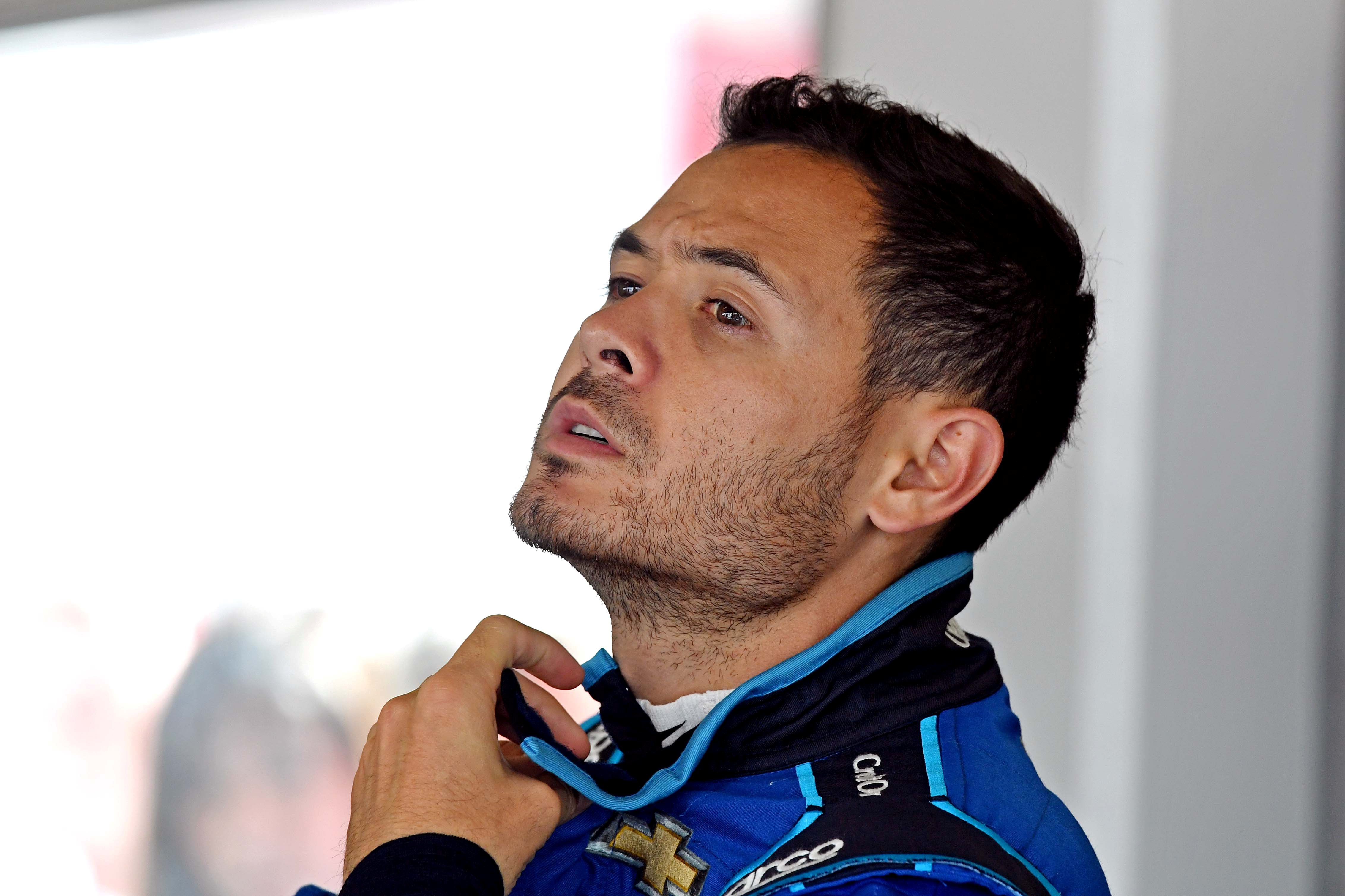 Who is Kyle Larson?

The 27-year-old from Sacramento began racing karts at the age of seven.

He followed through with his passion as a teenager by moving on to more powerful cars.

Bursting onto the scene in 2014, Larson has had many NASCAR wins.

The racer, who is half Japanese, has commented on diversity when it comes to NASCAR.

He told Discover Nikkei in 2016: “I don’t think there’s any prejudice or scrutiny toward other drivers in NASCAR because of their ethnicity.” 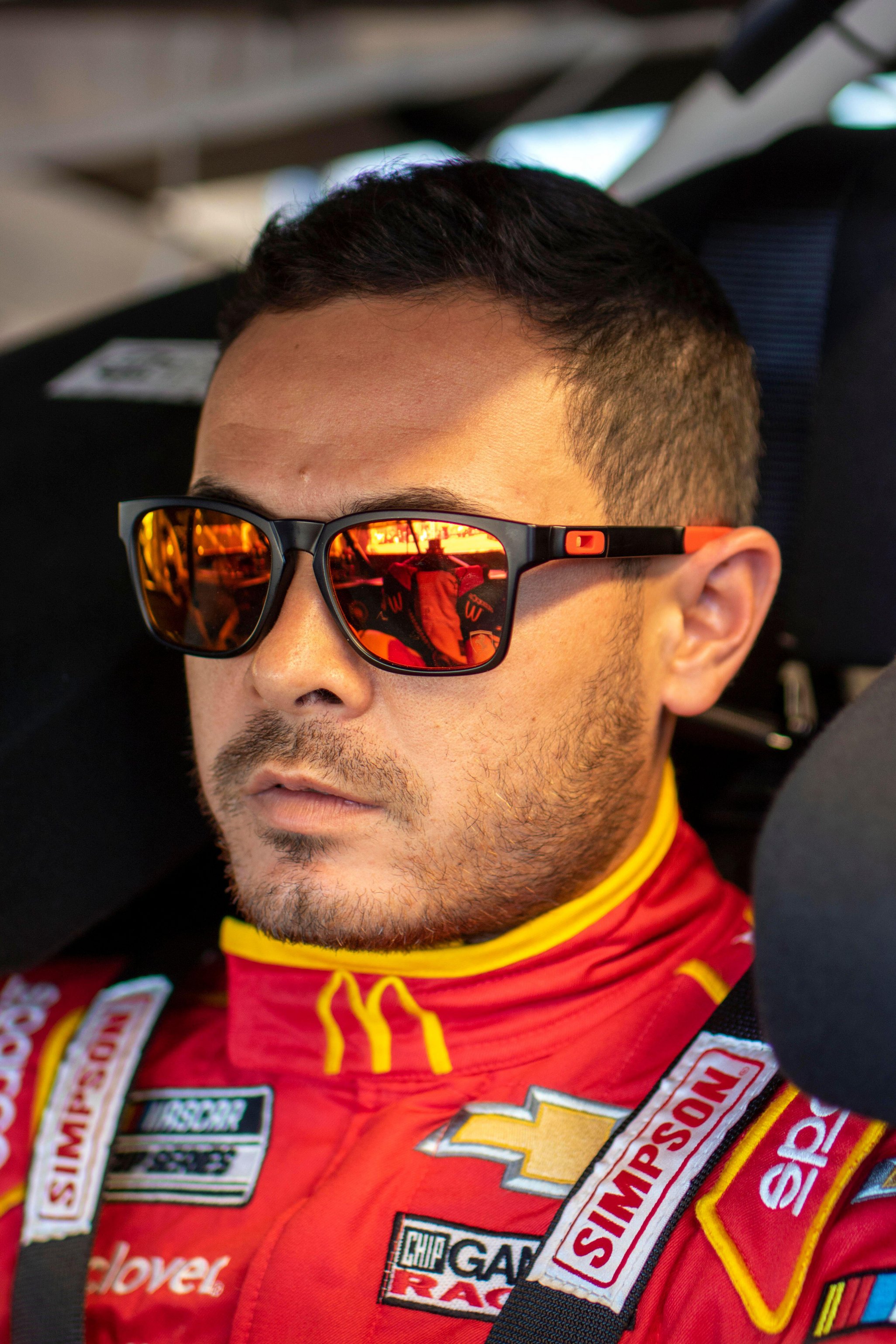 The racecar driver finished off his season with ten wins, 26 Top 10 finishes, and and 20 Top 5s.

He returned to NASCAR in 2021 following a six month suspension for using a racial slur the previous year.

Hendrick Motorsports signed the driver to a multi-year deal.

"Every single person, men and women, at Hendrick Motorsports — this win is for all of us and every one of you. This is unbelievable. I'm speechless," said Kyle Larson following his win.

On Sunday April 12 2020, while competing in a virtual race on livestream, Larson appeared to have lost communication with his teammates.

This prompted him to ask "You can't hear me?

The slur was aimed at his spotter, who is white.

Reaction to Larson's comments was swift as several people slammed him on social media.

Drivers participating in the race interrupted saying "Kyle, you’re talking to everyone, bud" and another adding "Yikes".

Several of his sponsors including McDonald's, Credit One Bank and Clover distanced themselves from him by pulling their sponsorships.

His race team initially announced his suspension, then on Tuesday, April 14 2020, confirmed that he had been fired.

"As we said before, the comments that Kyle made were both offensive and unacceptable especially given the values of our organisation.

"As we continued to evaluate the situation with all the relevant parties it became obvious that this was the only appropriate course of action to take."

In a video posted on his social media platforms, Larson apologised for the slur saying: "Last night I made a mistake and said the word that should never, ever be said.

"There’s no excuse for that.”

This is not the first time Larson has found himself in trouble.

The self professed jokester and fellow racer Denny Hamlin appeared to make light of a crash incident in a race by crashing their supermarket trolleys into each other.

Chip Ganassi, his team owner, slammed the video but Larson went on to defend it saying he thought it was "funny".

All We Want For Summer Are These 14 Sexy Crochet Swimsuits

Will ‘Map Of The Soul: 7′ Have Sub-Units? BTS’ Concept Photos Are A Big Tease