Home » Who is Princess Xenia of Hohenlohe-Langenburg?

THE Duke of Edinburgh was his family's "idol", treasured for his "selflessness, lack of ego, and sense of humour", says his German great niece.

Princess Xenia of Hohenlohe-Langenburg praised Prince Philip for being "like a glue for the family, because sadly a lot of our grandmothers passed away, much too early." 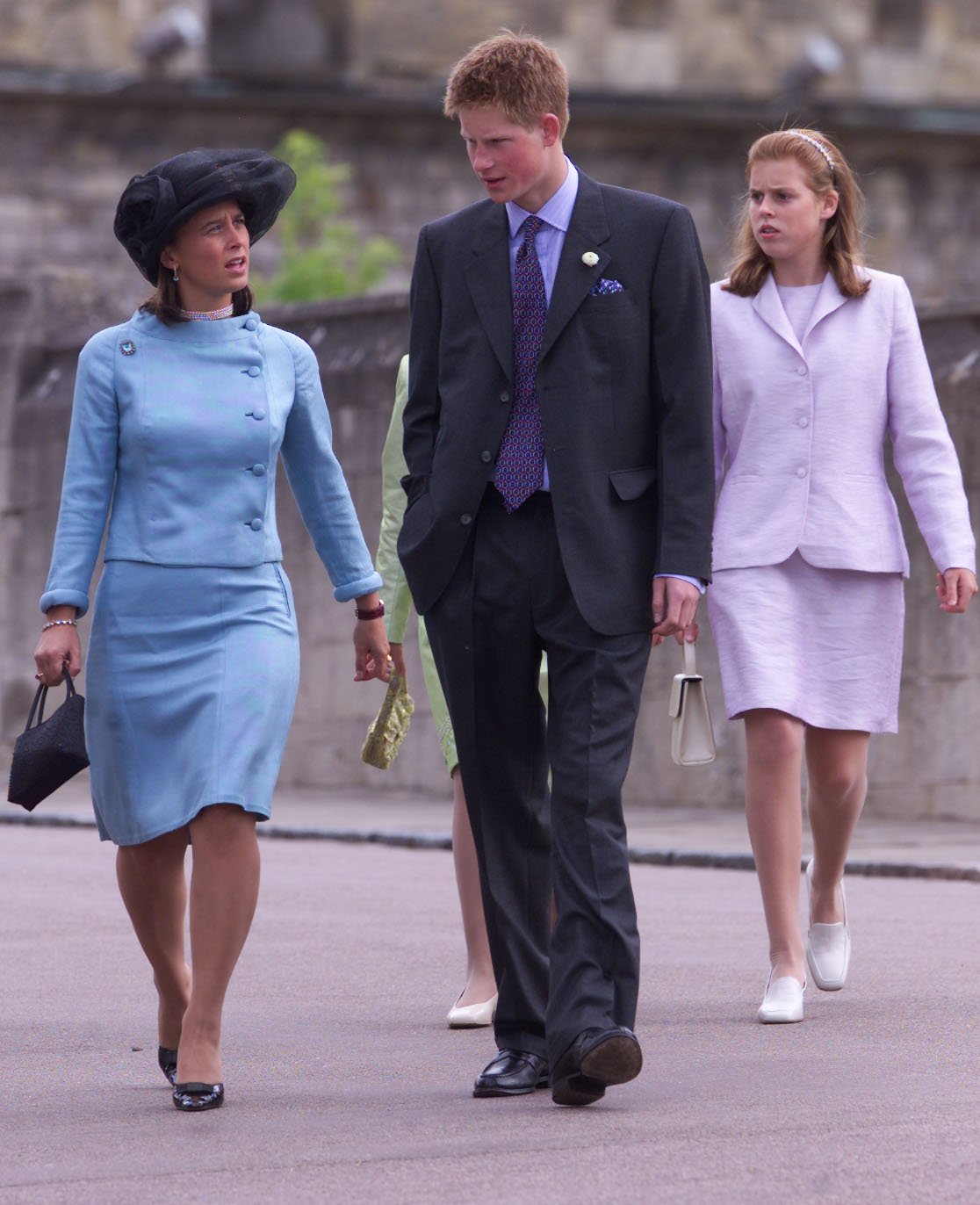 Who is Princess Xenia of Hohenlohe-Langenburg?

Princess Xenia of Hohenlohe-Langenburg is one of Prince Philip's German relatives.

How is Princess Xenia related to Prince Philip?

She is the granddaughter of Philip’s late eldest sister, Princess Margarita.

Prince Philip was born on June, 10, 1921, to Prince Andrew of Greece and Denmark and Princess Alice of Battenberg on the Greek island of Corfu.

Philip had four older sisters, Princess Margarita, Princess Theodora, Princess Cecilie, and Princess Sophie, who have all passed away.

Philip became the only remaining sibling after youngest sister Princess Sophie died in 2001.

Metro reports that the Duke of Edinburgh and the Queen asked Margarita – who died in 1981 – to be Princess Anne's godmother.

Princess Sophie, who passed away in 2001, was godmother to Prince Edward. 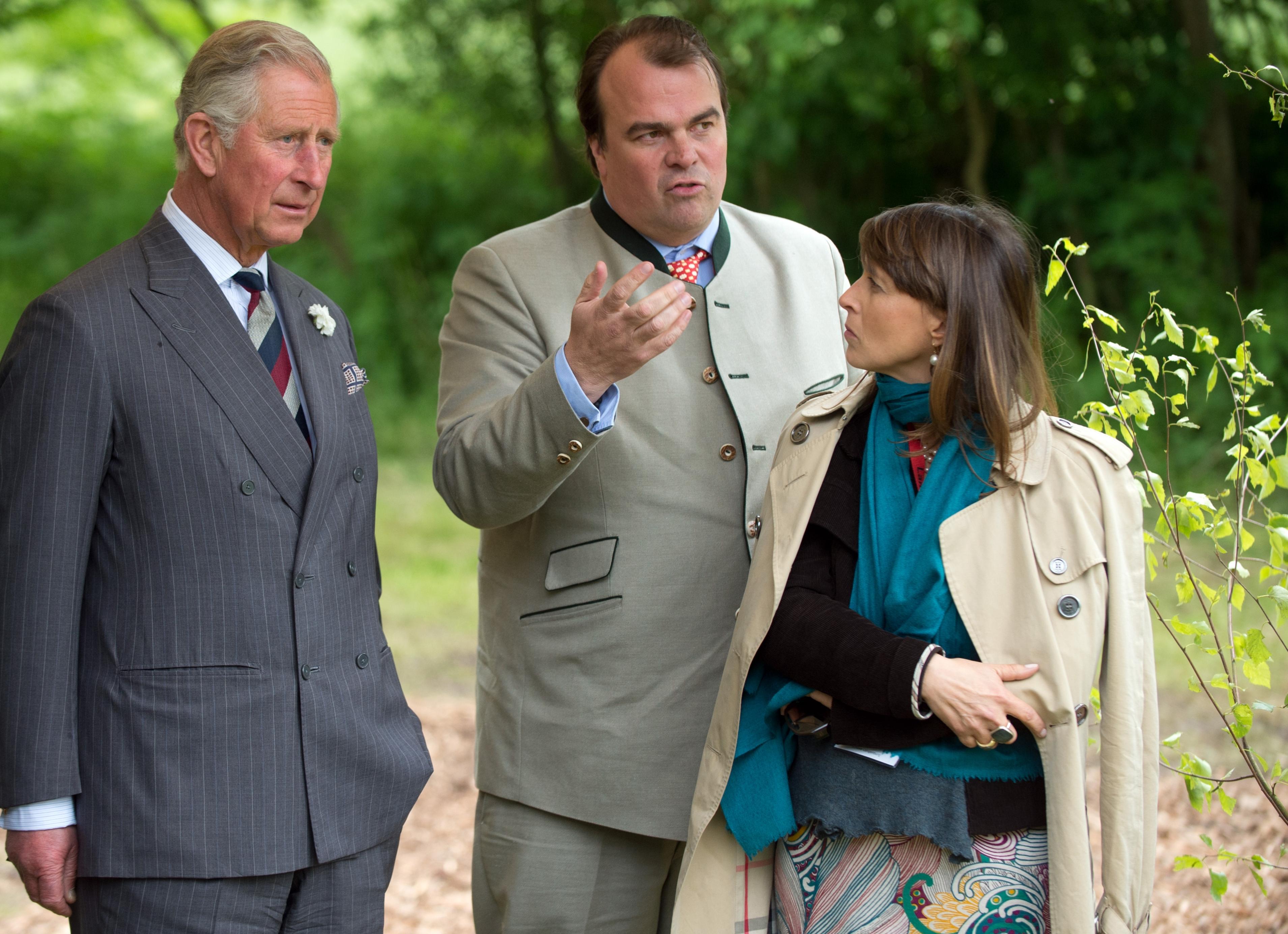 What has she said about Prince Philip?

Speaking from Munich, Germany, Princess Xenia of Hohenlohe-Langenburg told the BBC, "to all of us, he was an idol", and that it was a "huge honour" for members of her family to attend Prince Philip's funeral.

She said: "It's a huge honour obviously, and having spoken to my brother yesterday, he was just saying it's a very special time for [the] cousins to be together, and to be representing what is a huge part of the Duke of Edinburgh's family.

"There were 16 direct cousins, descendants of his sisters, direct cousins of the Prince of Wales, that's a huge number of people.

"And that there's three of them (descendants) that are able to represent us is obviously a huge honour and is deeply felt." 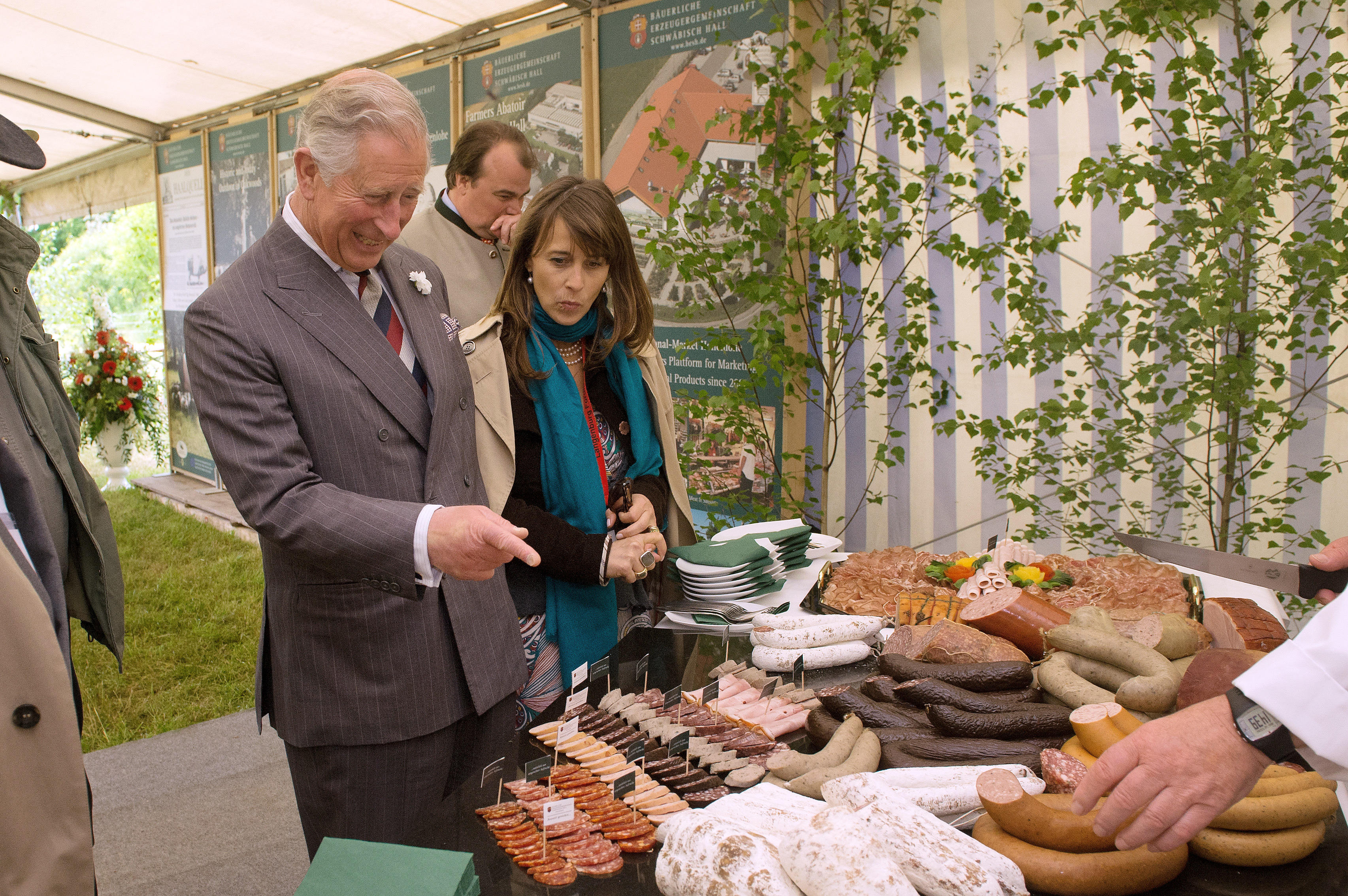 Asked for her memories of the prince, she replied: "To all of us he was a huge idol, somebody to look up to, we had enormous respect for him, it was always very exciting when he came to visit.

"The way he lived his life, his motto – an unwritten motto for us – discipline, selflessness, lack of ego, but also his sense of humour, always underlying all of that.

"But his hard work, and the philosophy that the Duke of Edinburgh Awards have given so many young people, it's something that is constantly underlying our lives, and it's certainly something that I've always aspired to live up to.

"And he's been like a glue for the family, because sadly a lot of our grandmothers passed away, much too early.

"But he was always there; he was the link so he brought all of us cousins even though we were in Germany – a lot of us, but not all – he brought us together on a lot of family occasions, the last one having been his 90th birthday celebrations ten years ago at Windsor.

"We were all there. There was a huge bunch of us, and it was lovely." 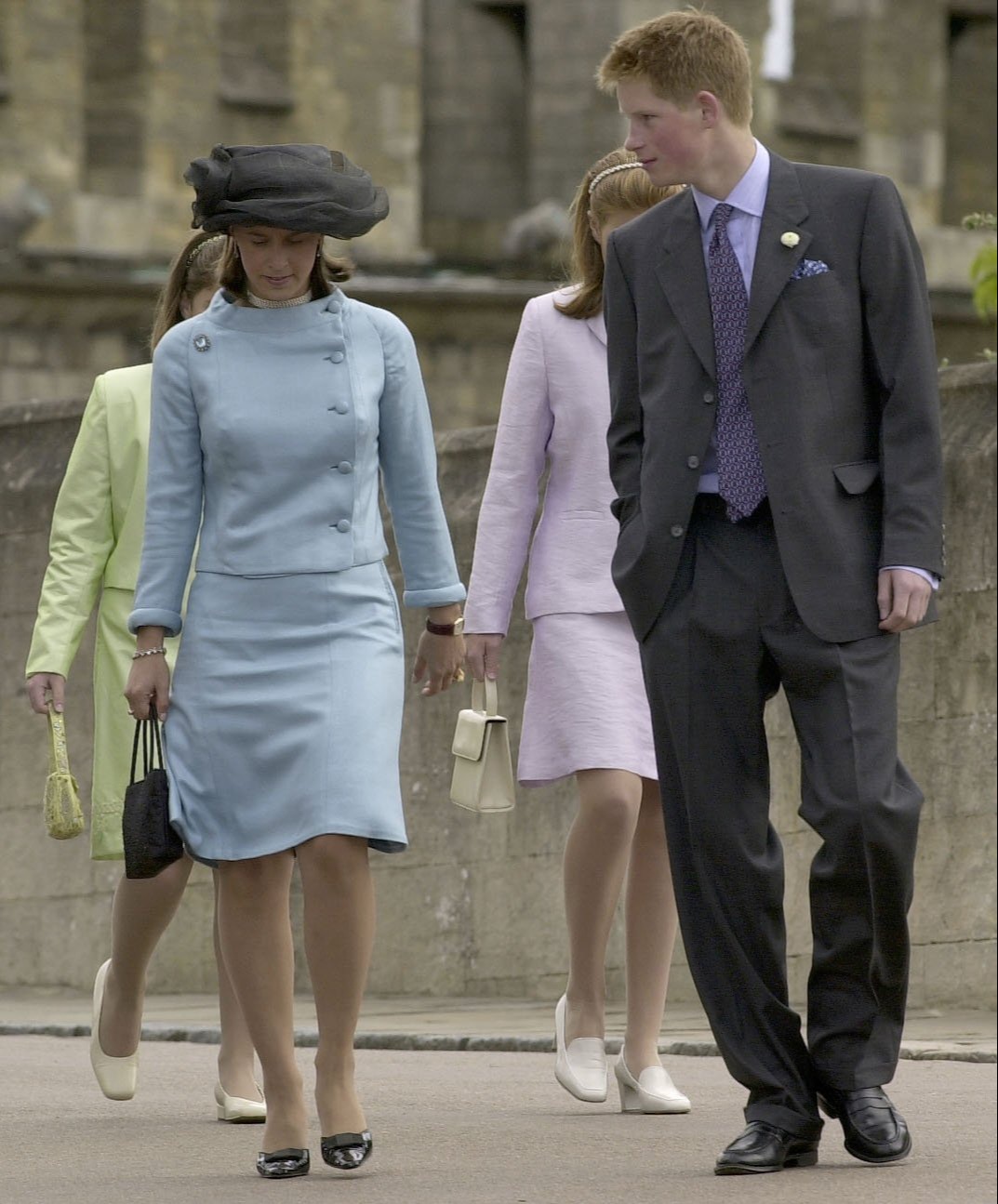 But her brother Prince Philipp of Hohenlohe-Langenburg is one of 30 mourners at the socially distanced funeral in Windsor.

All of the duke's grandchildren and their spouses including William, Harry, Eugenie and Beatrice are also attending.

Three of Philip's German relatives – Bernhard, the Hereditary Prince of Baden; Donatus, Prince and Landgrave of Hesse; and Prince Philipp of Hohenlohe-Langenburg – are among the attendees.

'The Office': Jenna Fischer Reveals the Heartbreaking Pam and Jim Moments That Made Her Cry

Edward VIII and Wallis Simpson spoke of 1936 abdication in interview