A VICTIM of the UK's most prolific rapist Reynhard Sinaga has spoken of the horrific events of being attacked by the sexual predator.

Last year, Sinaga was jailed for life after being found guilty of drugging and raping 48 men in his Manchester flat. 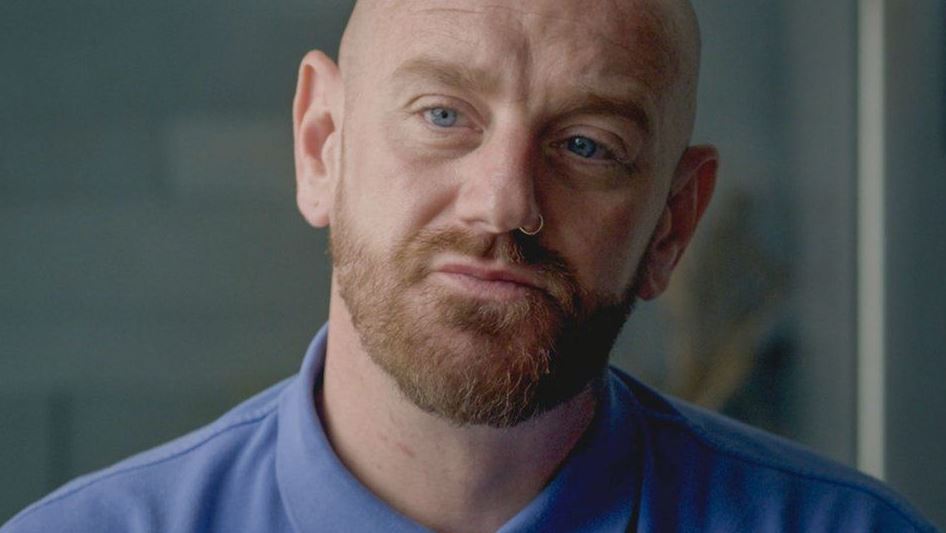 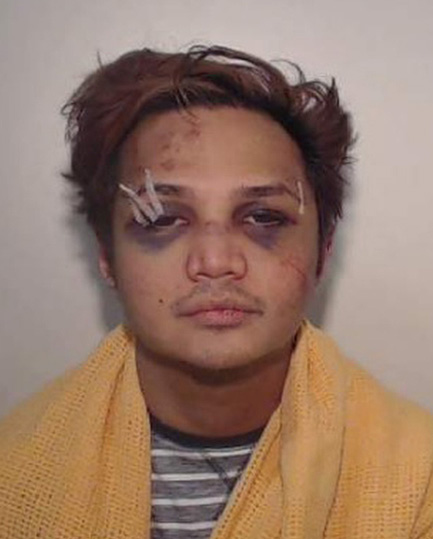 Who is Reynhard Sinaga victim Daniel?

Daniel was the first victim to waive his anonymity to speak out about his attack by Reynhard Sinaga.

He hopes to break the stigma around talking about rape and sexual assaults – particularly with men – by sharing his own experience.

David said he "couldn't remember anything" when he woke up in Sinaga's flat after a night out in Manchester in 2015.

He was celebrating his birthday with his partner and friends when they left to get a taxi home.

Daniel described needing to go to the toilet so went up an alleyway but didn't remember anything after that.

It was only when Greater Manchester Police detectives showed him photographs of the attack in June 2017 that he found out he had been raped.

Sinaga was caught when one victim regained consciousness during the assault and fought him off before reporting it to police.

When police seized Sinaga's phone they discovered he had filmed each of his attacks – amounting to hundreds of hours of footage.

It subsequently launched the largest rape inquiry in British history.

After being convicted of 159 sexual offences in January 2020, Sinaga is now serving a minimum of 40 years in jail.

What has Daniel said?

Speaking in BBC Two documentary Catching a Predator, Daniel said he decided to speak out to help other victims.

"To say as a man I have been raped is a hard thing," he said.

"It makes you feel so vulnerable."

Daniel described the morning after the attack saying he woke up on a sofa fully dressed feeling "groggy".

"Then I saw someone's feet walking round and I just froze," he said.

"And then they left the room and I just got up and ran out the door."

Daniel said he never considered reporting it to police because he was "doubting himself", "felt stupid" and "didn't have a clue what had happened".

When police approached Daniel about the incident two years later, Daniel said, "I could see the way she looked at me [that] she recognised me."

Daniel said the officer showed him photographs of the attack, adding: "There was no denying it was me. You could see my tattoo."

"There is a bit of relief because you know what has happened finally and you can make sense of it but probably not the relief you want," he said.

You can watch Catching a Predator on BBC Two at 21:00 GMT on Wednesday 6 October.

Heartbroken son's ex-partner is poisoning his daughter against him