Home » World News » Who is Robert Jenrick and why did he get sacked as housing secretary? – The Sun

ROBERT Jenrick has been sacked as Housing Secretary by Boris Johnson in a Cabinet reshuffle.

Jenrick had been under pressure and facing calls to resign over his decision to green-light a Tory donor’s £1billion housing development. 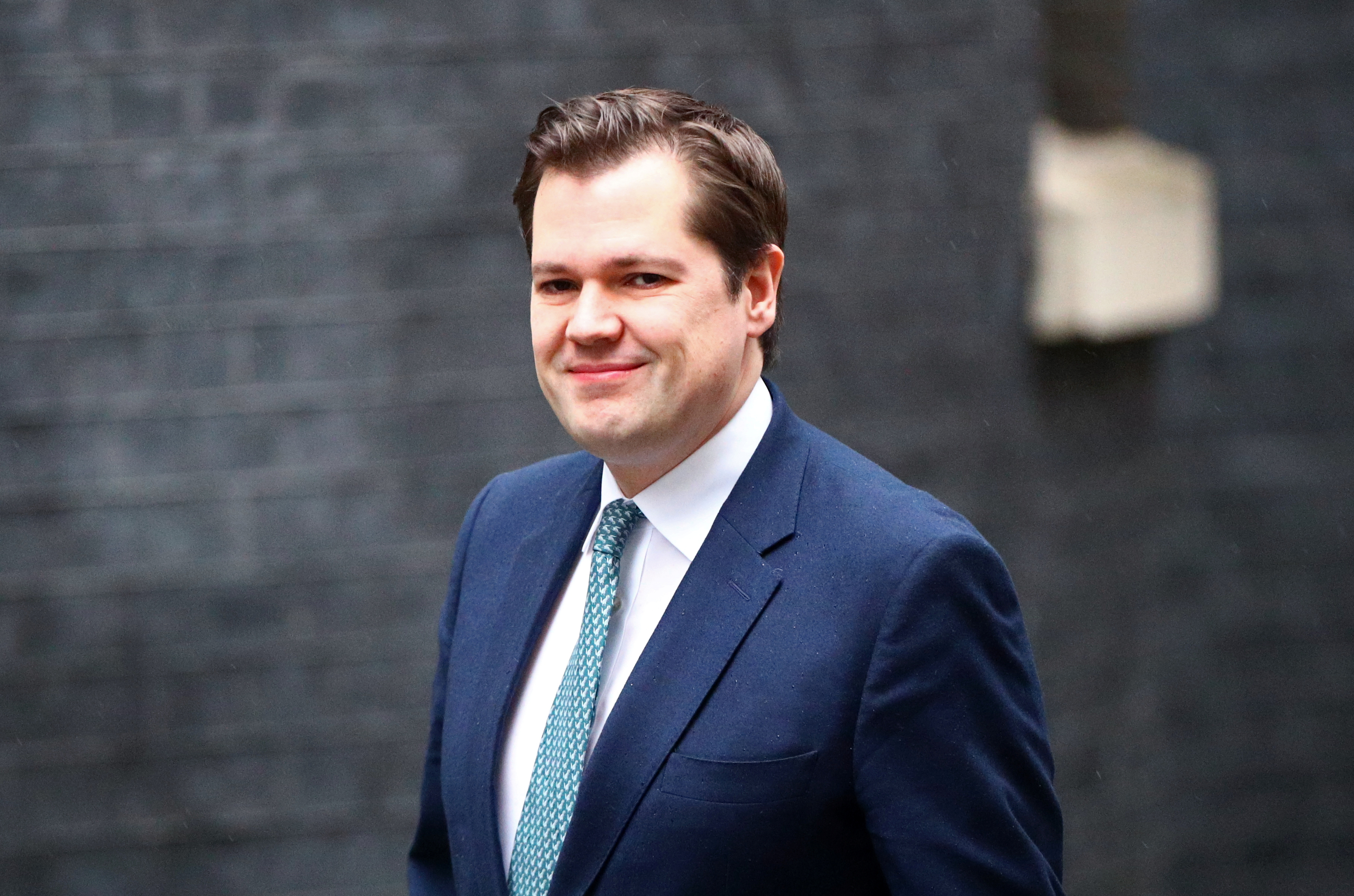 Who is Robert Jenrick?

Robert Jenrick, 39, was the Secretary of State for Housing, Communities and Local Government from July 24, 2019 until September 15, 2021.

He has served as Member of Parliament for Newark since 2014 and became a member of the cabinet in 2019.

He was born in Wolverhampton in 1982, and grew up in Shropshire near the town of Ludlow.

He went on to study in America and then became a lawyer, qualifying as a solicitor in 2008 and later practising with law firms in London and Moscow.

He was also a Director of Christie's, a large auction house where he held senior financial roles including international managing director of the company.

Jenrick first ran for election for the Conservatives in 2010 in Newcastle-Under-Lyme, but fell short by 1,582 votes to Paul Farrelly of the Labour party.

However, in 2013 he was elected in the Conservative safe seat of Newark after the resignation of Patrick Mercer.

At a by-election held on June 5, 2014, he retained the seat with a majority of 7,403, which was the strongest peacetime by-election result for the Conservative Party in government for over 40 years.

At the 2015 general election, Jenrick was re-elected with 57 per cent of the vote, the largest majority in the history of the constituency.

After Boris Johnson's victory in the 2019 general election, Jenrick was made Secretary of State for Housing, Communities and Local Government.

He was the youngest member of the cabinet. 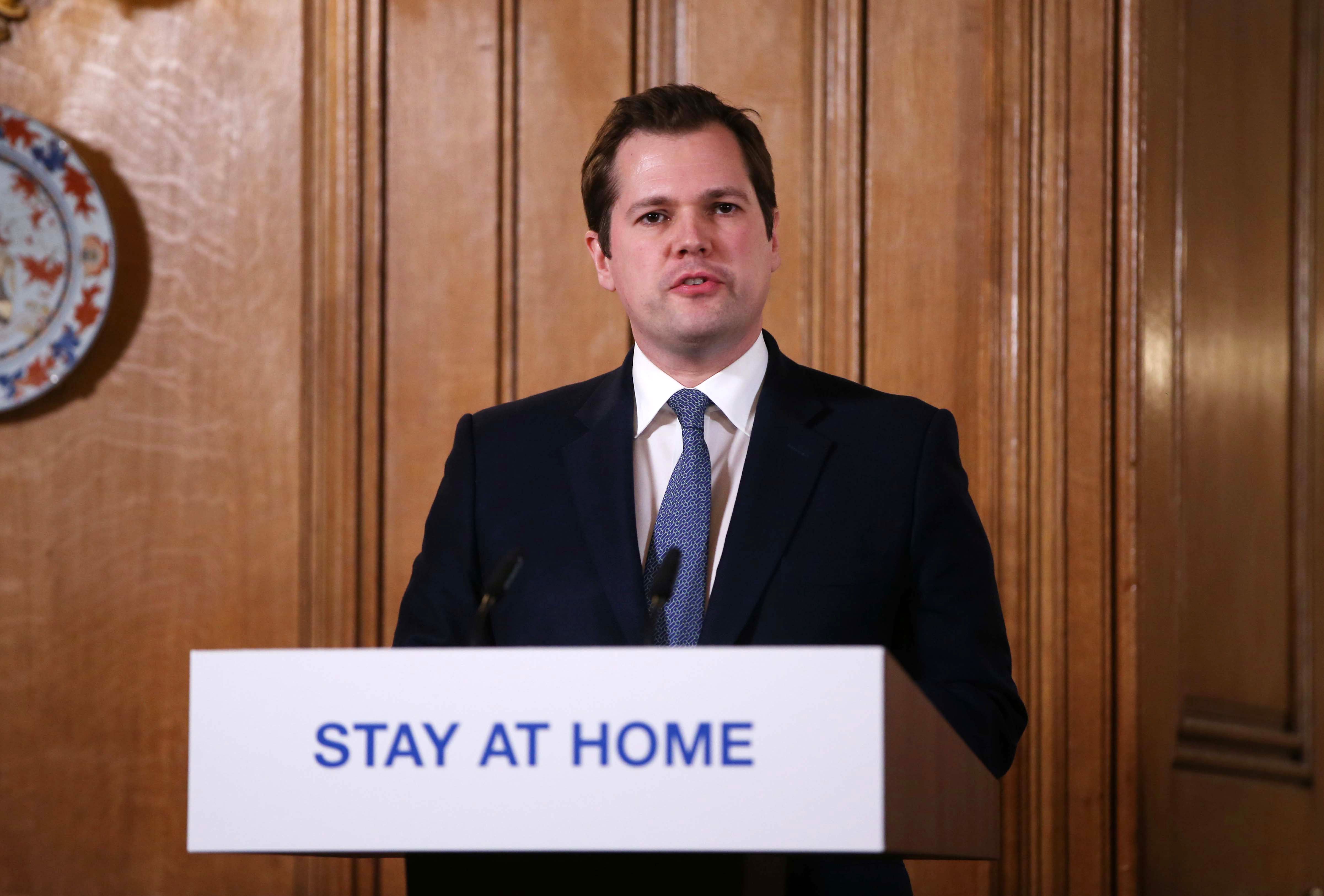 Why did Robert Jenrick get sacked?

Jenrick was sacked from his position by Boris Johnson on September 15, 2021.

He wrote: "It’s been a huge privilege to serve as Secretary of State @mhclg.

"Thank you to everyone at the department for their hard work, dedication and friendship. I’m deeply proud of all we achieved.

"I will continue to support the Prime Minister and the Government in every way I can."

He had faced calls to resign over a planning application involving the billionaire Richard Desmond, and his lockdown trip to deliver food to his parents.

Jenrick admitted he helped a major Tory donor save up to £50million in tax.

Mr Johnson threw his weight behind Robert Jenrick over his decision to greenlight a Tory donor's £1billion housing development.

The Housing Secretary was forced to publish documents over his approval.

The Tory minister had released papers relating to his approval of the Westferry development in East London, owned by ex-newspaper chief Richard Desmond.

He was accused of sanctioning the deal after Mr Desmond made a £12,000 donation to the Conservative Party.

Among documents, one aide suggested that Mr Jenrick speed up the decision to save Mr Desmond from paying a £40million council tax levy.

Mr Jenrick, 38, also sat next to the tycoon at a donors’ ball where he admitted Mr Desmond showed him a video of the development.

The planning decision was later scrapped after a court challenge.

Jenrick also came under fire for travelling 150 miles from London to his £1.1million mansion in Herefordshire, saying his family were staying there.

He also defended a 40-mile trip from that home to visit his parents, saying he was bringing them food and medicine.

Government guidance said at the time people should remain in their "primary residence" and not go to second or holiday homes to shelter from the virus.

Downing Street, defending his actions, claimed it was "essential travel".

What has he achieved since starting as housing secretary?

Despite the controversy over his travel during the coronavirus pandemic Jenrick played a large part in dealing its containment.

The Housing Secretary told people to postpone moving house as the virus continues to spread.

He said: "I know that many people across the country are due to move house.

"Whilst emergency measures are in place, all parties should do all they can to agree a new move date."

He also oversaw a mission to deliver fifty thousand food boxes to the vulnerable in an effort not seen since the Second World War.

Cans of tinned goods, loo roll and cornflakes are being sorted into food parcels for those who can’t leave their homes for 12 weeks.

On May 6, he told the briefing that 290,000 boxes of food were being delivered every week to those shielding from the virus.

And on May 13 he announced that house selling was allowed once more.

But he made it clear open house viewings "should not be taking place".

He also discouraged speculative viewings where "buyers or tenants are not serious".

On May 31, he revealed that 6,000 new supported homes would be made available for rough sleepers beyond the coronavirus pandemic.

During his time as Housing Secretary he made the safety of the Jewish people a priority.

On 26 July 2019, he said, "I want tackling antisemitism and ensuring that the Jewish community feels protected and respected to be one of my priorities as Secretary of State."

Michelle Pfeiffer, 60, wows in a plunging jumpsuit and Evangeline Lilly flashes a lot of leg in a thigh-split dress at Ant Man and The Wasp premiere

Netflix’s ‘The Irregulars’ Renewed For Season Two Before Season One Even Premieres!