Home » World News » Who is Sarah Palin and her children? – The Sun

SARAH Palin gained international renown for her Republican fervor and her controversial views as well as her offspring.

Get to know who Palin is and what has she been up to since she went for the vice presidency. 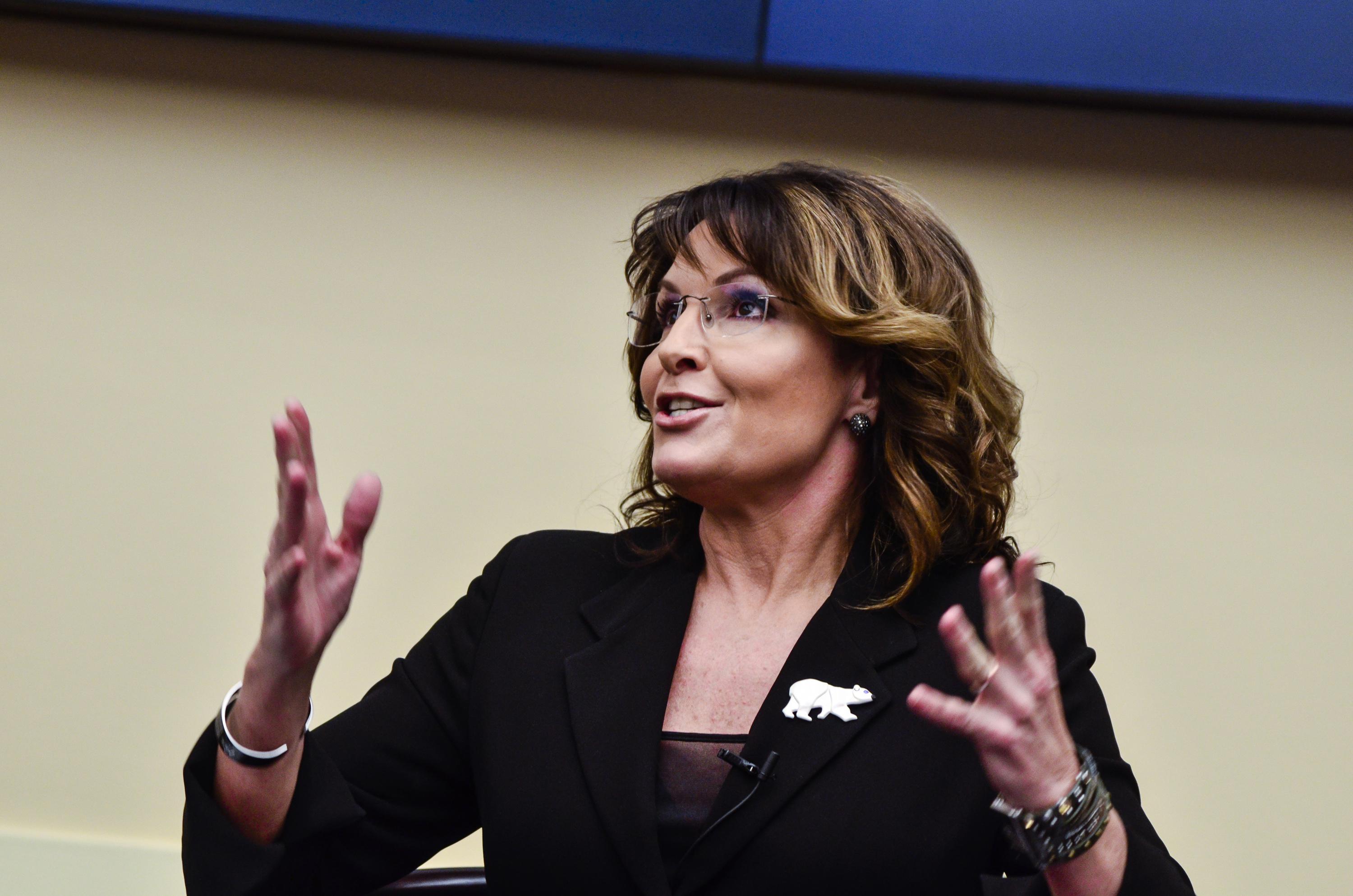 Who is Sarah Palin?

She gained international prominence as the vice-presidential nominee on the Republican Party ticket in 2008.

The conservative politician teamed up with Arizona Senator John McCain but eventually lost to Barack Obama.

She was the first Alaskan on the national ticket of a major political party and the first Republican woman selected as the vice presidential candidate.

The mother-of-five was also the youngest person ever to be elected Governor of Alaska.

Since quitting the role in 2009, Palin has continued to campaign for and endorse the Republican Party.

She is well-known in the Tea Party movement and has given her backing to a number of Republican candidates including former President Donald Trump. 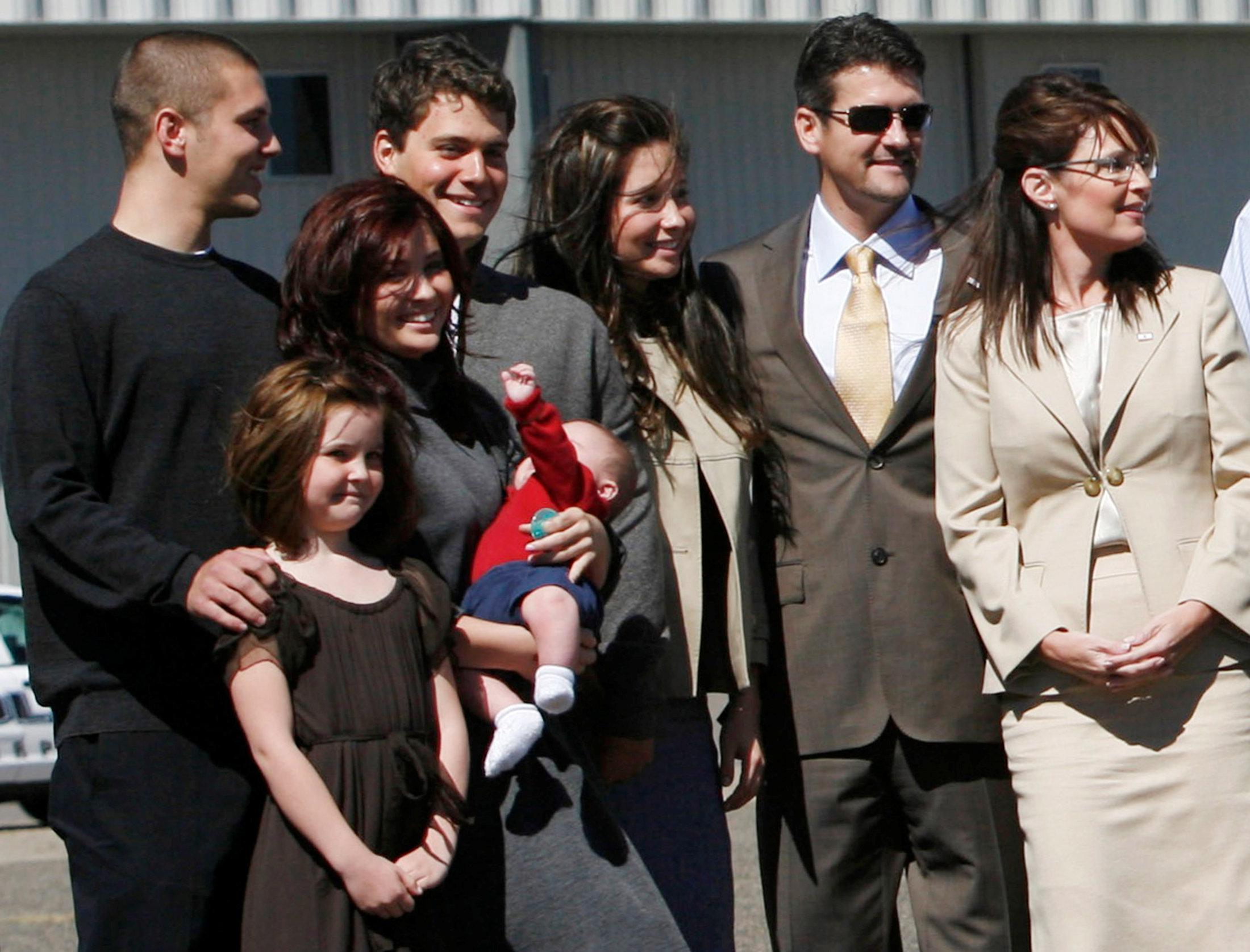 What is Sarah Palin's political timeline?

1996: Successfully ran as Mayor of Wasilla on the ticket of introducing abortion, gun rights and term lengths as campaign issues

1997: Re-elected with a far greater majority

1999: Elected president of the Alaska Conference of Mayors

2002: Palin run for the Republican nomination for lieutenant governor, coming second in a five-way primary

2003: Appointed to the Alaska Oil and Gas Conservation Commission

2006: Palin became Alaska's first female governor and the youngest at 42

2007: The first time Palin travelled outside of North America. She visited members of the Alaskan National Guard

2009: Reacting to a huge drop in support, Palin said she would not run for re-election

2011: Following speculation, Palin said she would not be running as a presidential candidate

2016: Announced her endorsement of Donald Trump

2017: Filed a defamation lawsuit (later dismissed) against The New York Times for an editorial that accused Palin of "political incitement" in the run-up to the 2011 shooting of Democratic congresswoman Gabrielle Giffords.

April 2018: Palin says she would run for higher office again "in a heartbeat"

August 2021: Palin teases a return to politics in potential Senate run in 2022

How many children does she have?

Track is an army veteran and has two children from two different partners. Sarah Palin spoke about how he had suffered from PTSD.

Bristol Palin is a reality TV star and an American public speaker. She has three children and is married to Sergeant Dakota Meyer.

She gained media attention when her mother, Sarah Palin, mentioned her pregnancy as part of her vice presidential campaign.

The following year, in May 2009, Palin appeared on both the Today show and Good Morning America in recognition of the National Day to Prevent Teen Pregnancy, calling for all teens to abstain from sex.

Her memoir, Not Afraid of Life: My Journey So Far reached #21 on the New York Times best-seller list.

Willow Meyer is a trained hairdresser and announced she is pregnant with a baby boy on November 7, 2021.

Piper is currently pursing nursing school and Trig is in high school.

Prince Andrew joins the Queen and Prince Philip for lunch