Home » World News » Who is Semion Mogilevich and where is he now?

SEMION Mogilevich is one of the most powerful and dangerous mobsters in the world.

The crime boss is one of the subjects in Netflix's true-crime docu-series World's Most Wanted.

Who is Semion Mogilevich?

He is described by agencies across the globe as the "boss of bosses" of most Russian Mafia syndicates in the world.

The FBI have dubbed him as "the most dangerous mobster in the world."

His net worth is estimated to be $10 billion.

Mogilevich was born in 1946 to a Jewish family in Kiev.

Mogilevich joined the Lyubertskaya crime clan in the early 1970s. After his apprenticeship, he started his own syndicate, the Solntsdevo gang.

Mogilevich exploited his own people, by stealing millions of dollars from Jewish citizens seeking to leave Russia for refuge in Israel and the United States in the 1980s.

He and his wife Katalin Papp have three children together. 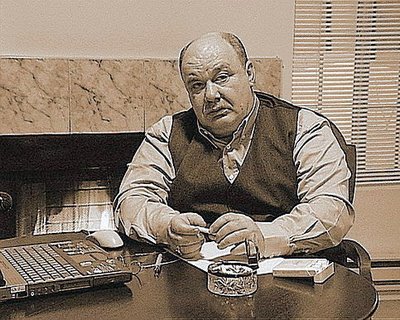 What has Semion Mogilevich been accused of?

Semion Mogilevich has been accused by the FBI of: "weapons trafficking, contract murders, extortion, drug trafficking, and prostitution on an international scale."

The FBI have been unsuccessful in charging him for arms trafficking and prostitution, and so are going after large-scale fraud charges.

Mogilevich was suspected of participation in large-scale tax fraud, where untaxed heating oil was sold as highly taxed car fuel. The scandal is estimated to have cost the taxpayers around 100 billion CZK (around 3.5 billion GBP). 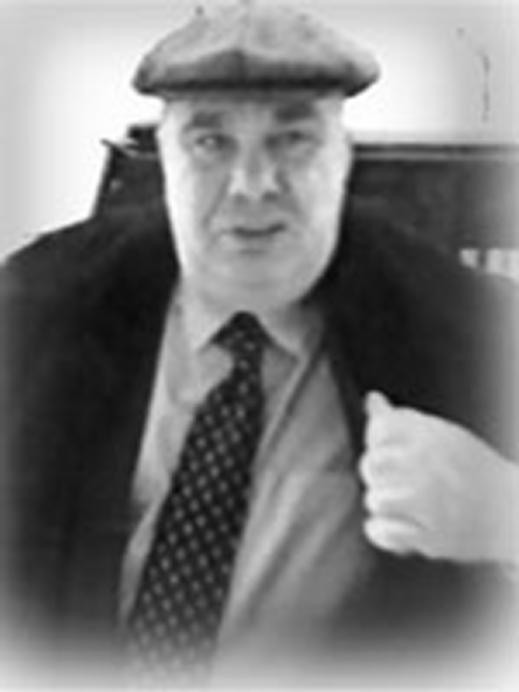 Until 1998, Inkombank (owned by Mogilevich's group) and Bank Menatep participated in a 10 billion USD money-laundering scheme through the Bank of New York.

Mogilevich was arrested in Moscow on January 24, 2008, for suspected tax evasion. His bail was placed, and he was released on July 24, 2009.

Authorities struggle to nail this slippery character for his grave crimes.

Where is Semion Mogilevich now?

In 2009, Mogilevich was placed on the FBI's Ten Most Wanted list. The $100,000 reward for information leading to his arrest still stands.

He was later removed from the list due to the fact that resides in a country with which the United States does not maintain an extradition treaty.

Interpol also lists Mogilevich on its inventory of Europe’s most wanted.

Unlike most entries on the list, the FBI know exactly where Mogilevich is.

Mogilevich still lives freely in Moscow in spite of the warrants issued against him.

Missed out on that free Google Nest Mini for Spotify subscribers? This’ll ease your pain

Get These Face Masks for the ‘Friends’ Fans in Your Life

SXSW Was Canceled the Day We Finished Our Film — Now What? (Column)