ELIZABETH Kendall was the ex-girlfriend of Ted Bundy, one of America's most notorious serial killers who committed a series of horrific murders in the 1970s.

But who is Ted Bundy’s ex and where is she now? 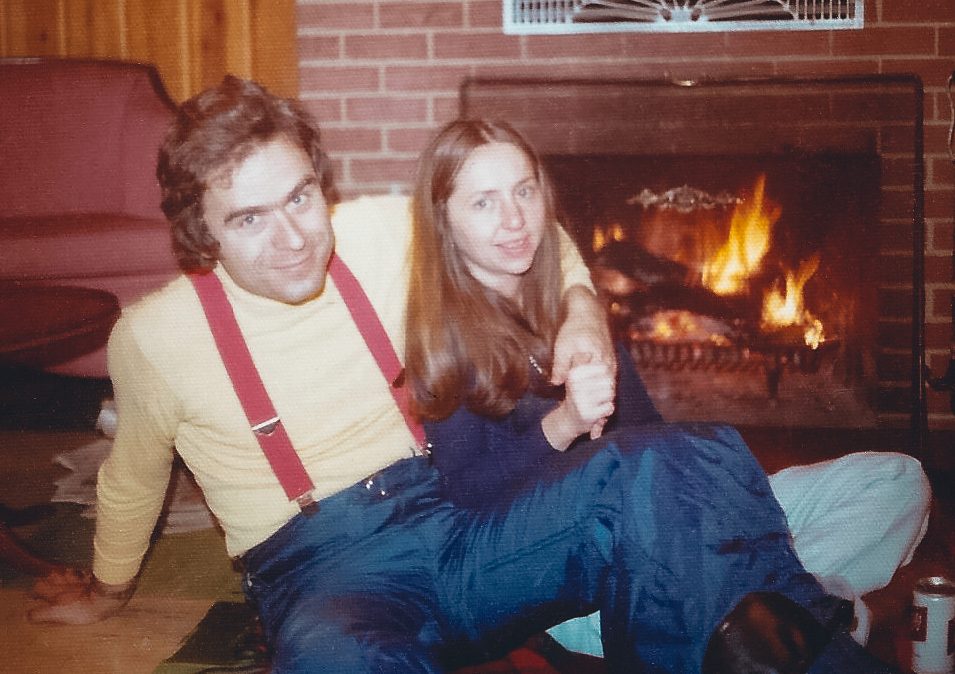 Who is Elizabeth Kendall?

Born in 1945, Elizabeth Kendall was the daughter of a successful Utah doctor and had very conservative parents.

When she met Bundy, she had recently divorced a convicted felon with whom she had a three-year-old daughter, Molly, who was born in 1966.

She only found out her husband was a felon after they were married and subsequently divorced him.

Following her divorce, she moved with Molly to Seattle, Washington where she worked as a secretary at the University of Washington's medical department.

Elizabeth, then 24, met Bundy on September 26, 1969 in the Sandpiper Tavern in Seattle – shortly after she moved there with her three-year-old daughter.

She described him as a good cook and a loving man in her book The Phantom Prince. 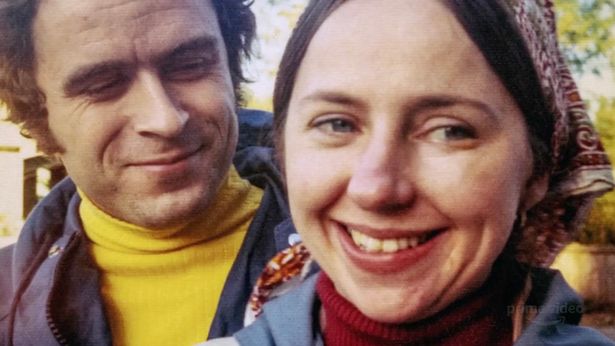 She wrote: “The chemistry between us was incredible.

“I was already planning the wedding and naming the kids.

"He was telling me that he missed having a kitchen because he loved to cook. Perfect. My prince.”

Kendall and Bundy's relationship last for six years into the 70's, with Bundy helping to raise Molly.

Four months after meeting they applied for a marriage license that he later ripped up after a fight over her parents' visit.

She wrote in her memoir that she put all her trust in him and relied on him to take care of her.

Her friend reported that when she confronted him about suspicious items that were later linked to his murder spree, he threatened to "break your effing head" for telling anyone.

She wrote: "I handed Ted my life and said, 'Here. Take care of me,'

"He did in a lot of ways, but I became more and more dependent upon him.

"When I felt his love, I was on top of the world; when I felt nothing from Ted, I felt that I was nothing."

Kendall became pregnant in 1972, but had an abortion. 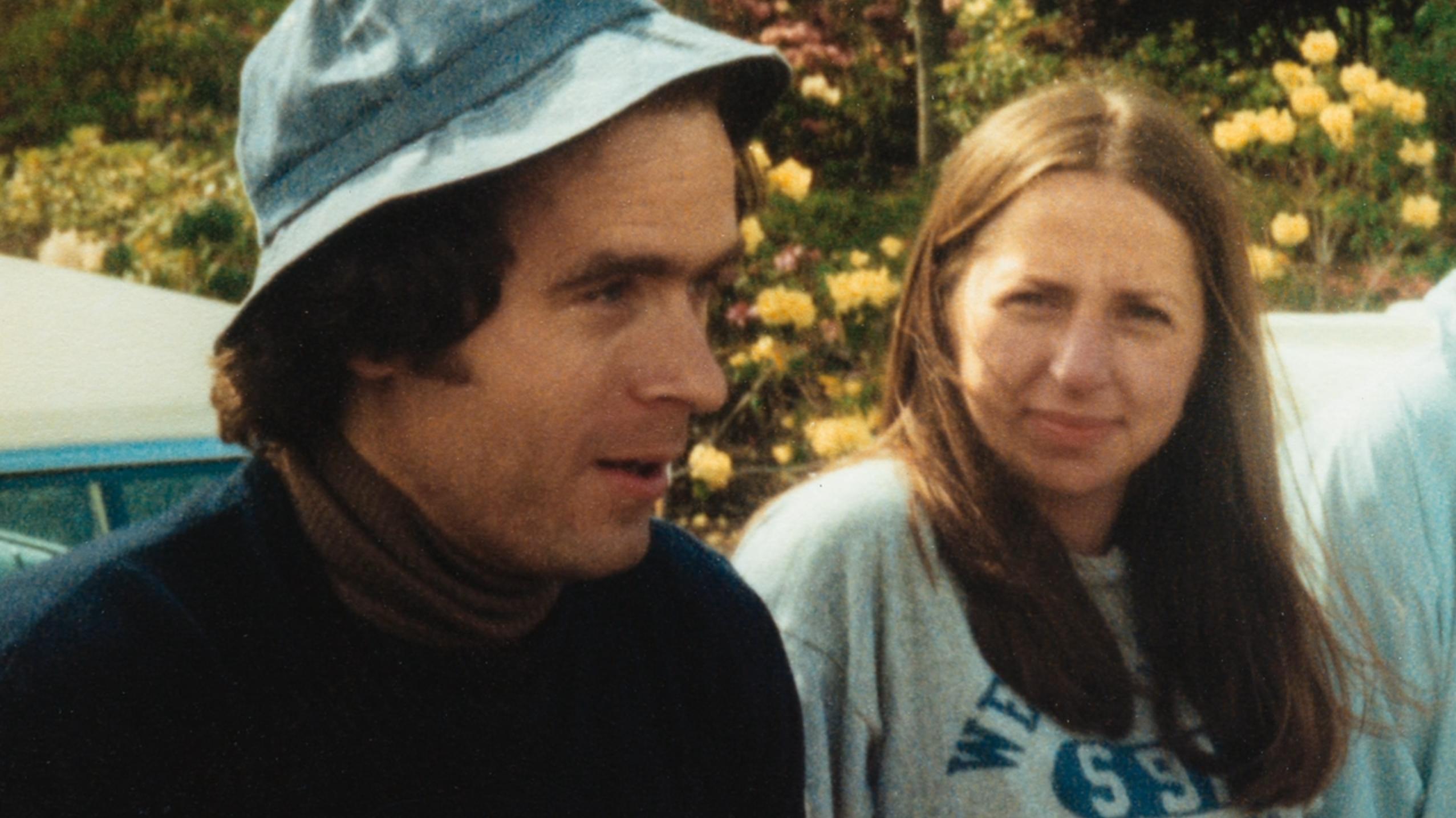 Did she know Ted Bundy was a killer?

During his killing spree, Elizabeth went to police to tell them about the suspicions she had about Ted.

Besides Bundy's strange behaviour – including long drives late at night, keeping a meat cleaver in his desk and surgical gloves in his coat pocket  –  Kendall became suspicious after finding a bowl of women's underwear,

She also discovered bandages and casts that Ted would wear in order to pretend he was injured in order to lure his victims.

Elizabeth became alarmed when police released a sketch in 1974 of a man who was abducting women in Seattle because it bared similarities.

In 1978 he told her that he'd tried to kill her through smoke inhalation by closing the chimney and lighting a fire.

She reportedly struggled to come to terms with his true nature, describing him as a "warm and loving man".

And she stayed with him until 1980  – but by then he was in a relationship with Carole Ann Boone.

In 1981, Kendall released a memoir about Bundy entitled The Phantom Prince: My Life with Ted Bundy.

Where is Liz Kendall now?

She retreated from the public eye after she published her memoirs in 1981.

She has not given any new interviews and sometimes uses different names such as Liz Kendall.

Elizabeth and Molly are said to remain in Washington, where they lead normal lives,

In 2019, she was portrayed by Lilly Collins in the film Extremely Wicked, Shockingly Evil and Vile.

She also featured in Amazon's 5-part docuseries Ted Bundy: Falling For A Killer.

Is your favorite HGTV show getting renewed or cancelled in 2020?

Edgar Ramirez Joins the Cast of ‘Borderlands’ as Atlas!