Home » Who is the Archbishop of Canterbury's wife Caroline Eaton, when did they get married and do they have children?

JUSTIN WELBY and his wife Caroline Eaton have been together since during their university days in the 1970s.

And as the Archbishop of Canterbury has risen to become one of the most notable figures in the Christian faith in the UK, she has been alongside him every step of the way. 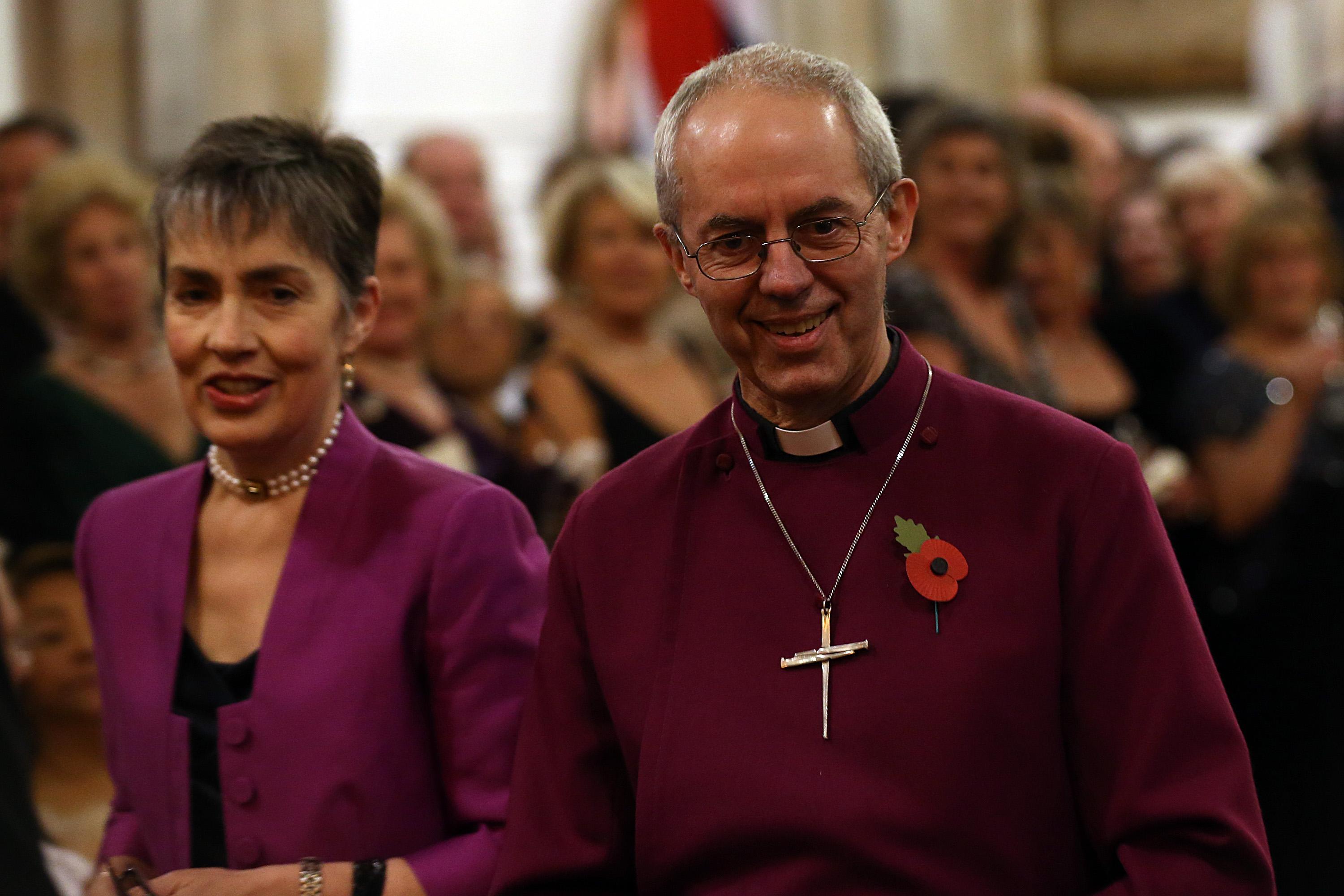 Who is the Archbishop of Canterbury's wife Caroline Eaton?

Caroline studied at University of Cambridge in the mid 1970s. She met Justin, who read history and law at the famous redbrick.

They married in 1979 and Justin later went onto forge a successful career as an oil executive.

When Justin trained to become a clergyman in Durham, it's reported he and Caroline lived on savings and lived for some years on the breadline. 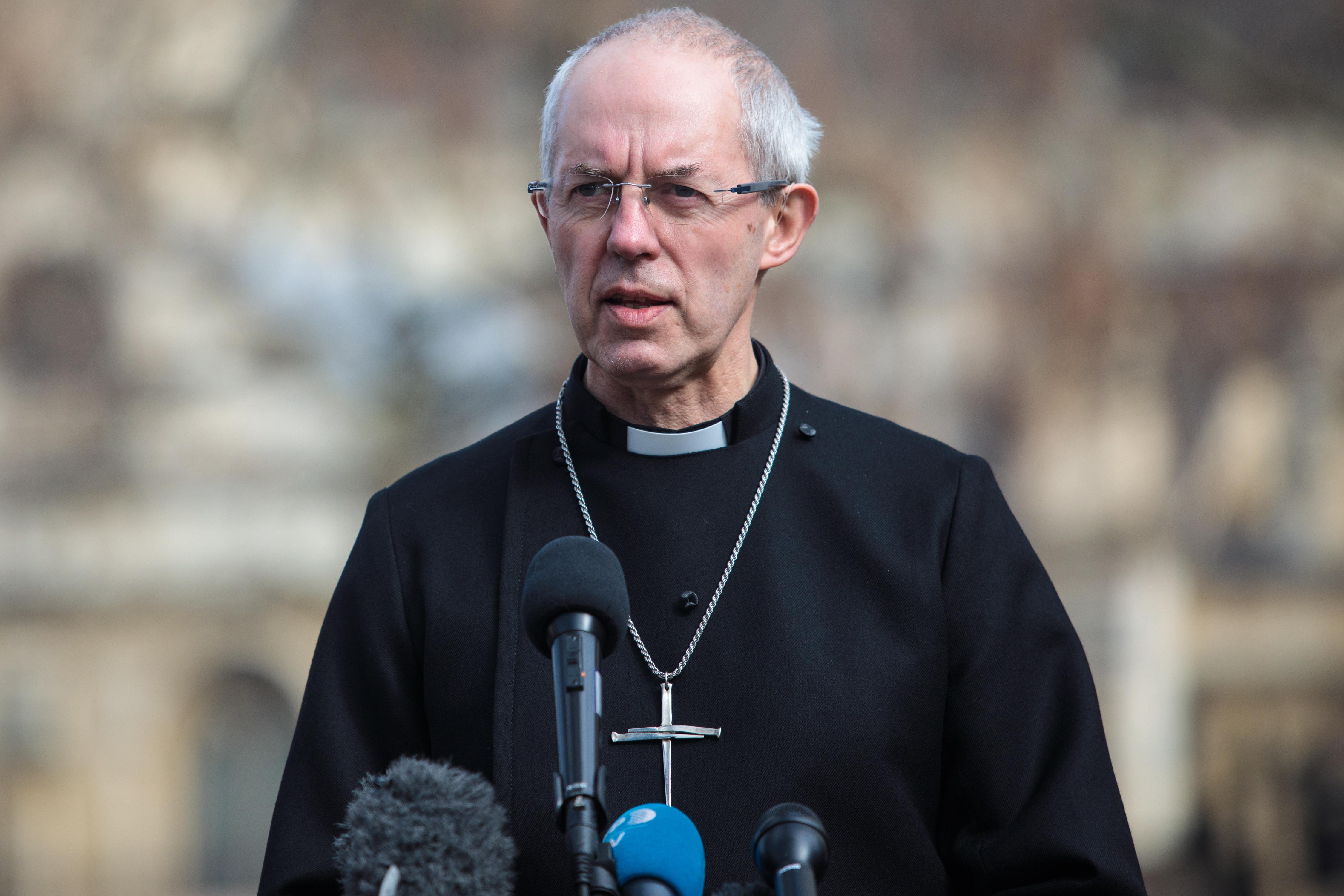 Caroline and Justin have had six children.

Their seven-month-old daughter, Johanna, died in a car crash in France in 1983. Justin says this tragedy brought himself and Caroline "closer to God".

Katherine herself works for a Christian charity in London.

When did Justin move from oil to religion?

Justin worked for 11 years in the oil trade, five of which were for French oil company Elf Aquitaine in Paris. He has since expressed his love for the country.

But after training at Cranmer Hall and studying theology at St John's College, Durham, he was ordained in 1992 as a deacon, and a priest in 1993.

The dad was made Bishop of Canterbury in 2013.

Ste involved in fresh racist attack as he learns the truth in Hollyoaks?