Home » World News » Who is YouTuber Jake Paul and has he ever been arrested?

Cops searched the social media influencer's Calabasas mansion on Wednesday morning after a "warrant was issued to do so." 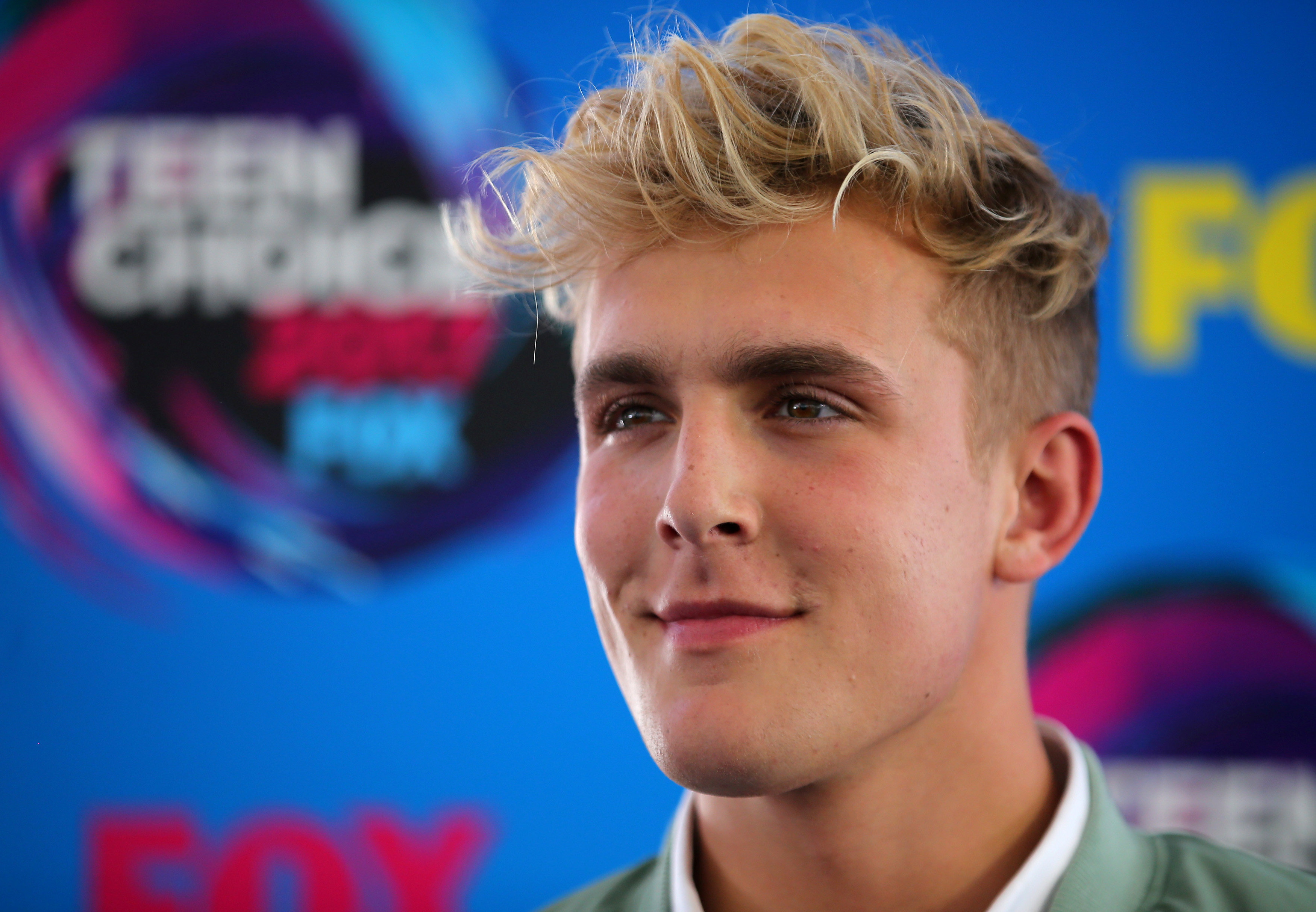 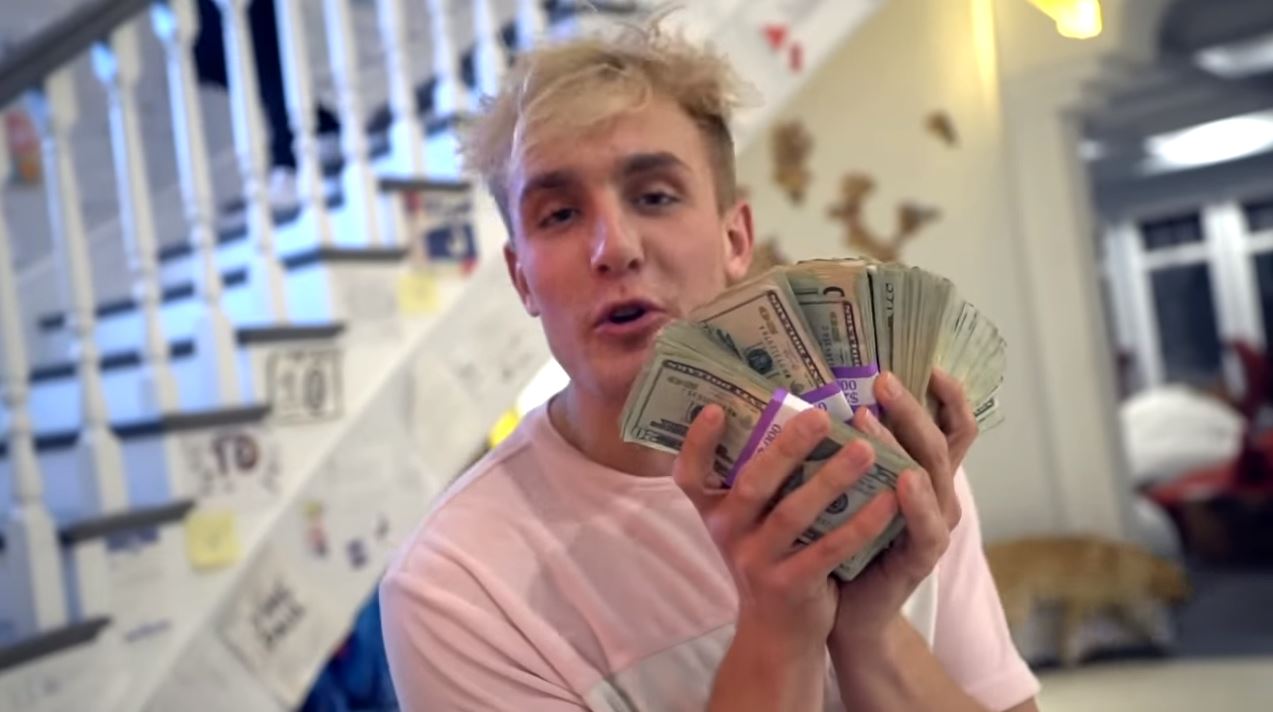 So, who is Who is YouTube star Jake Paul and has he ever been arrested?

Who is Jake Paul?

Jake, 23, is a social media personality and YouTube vlogger, who has 20.2 million subscribers.

He is originally from Ohio, where he grew up in a Cleveland suburb, and now lives in Los Angeles, California.

Jake's net worth is cool $19 million and comes in at 28 on the YouTube League rankings, according to Cashlady.

He rose to fame on the now-defunct Vine, where he often made comedy sketches with his older brother Logan. 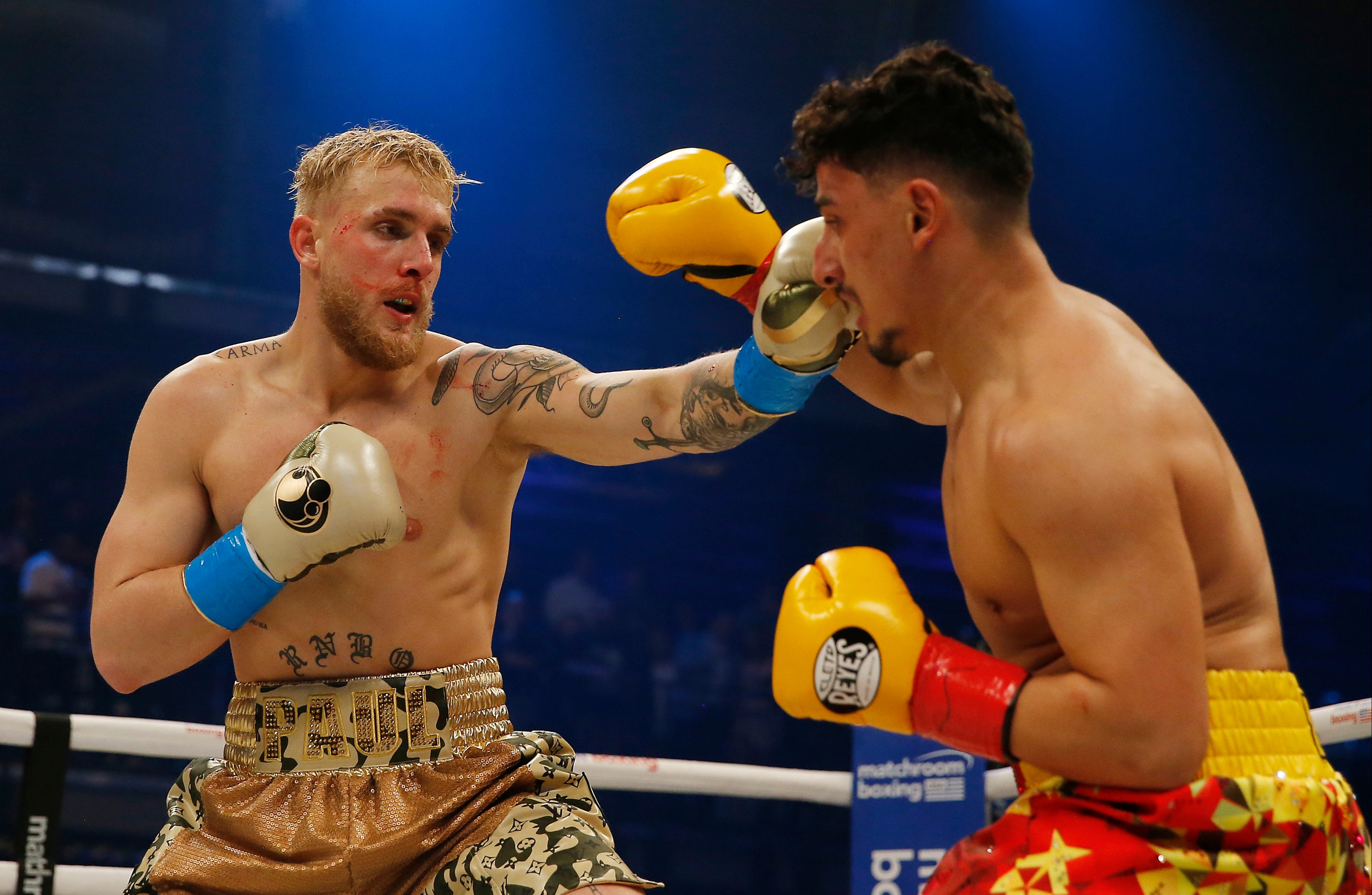 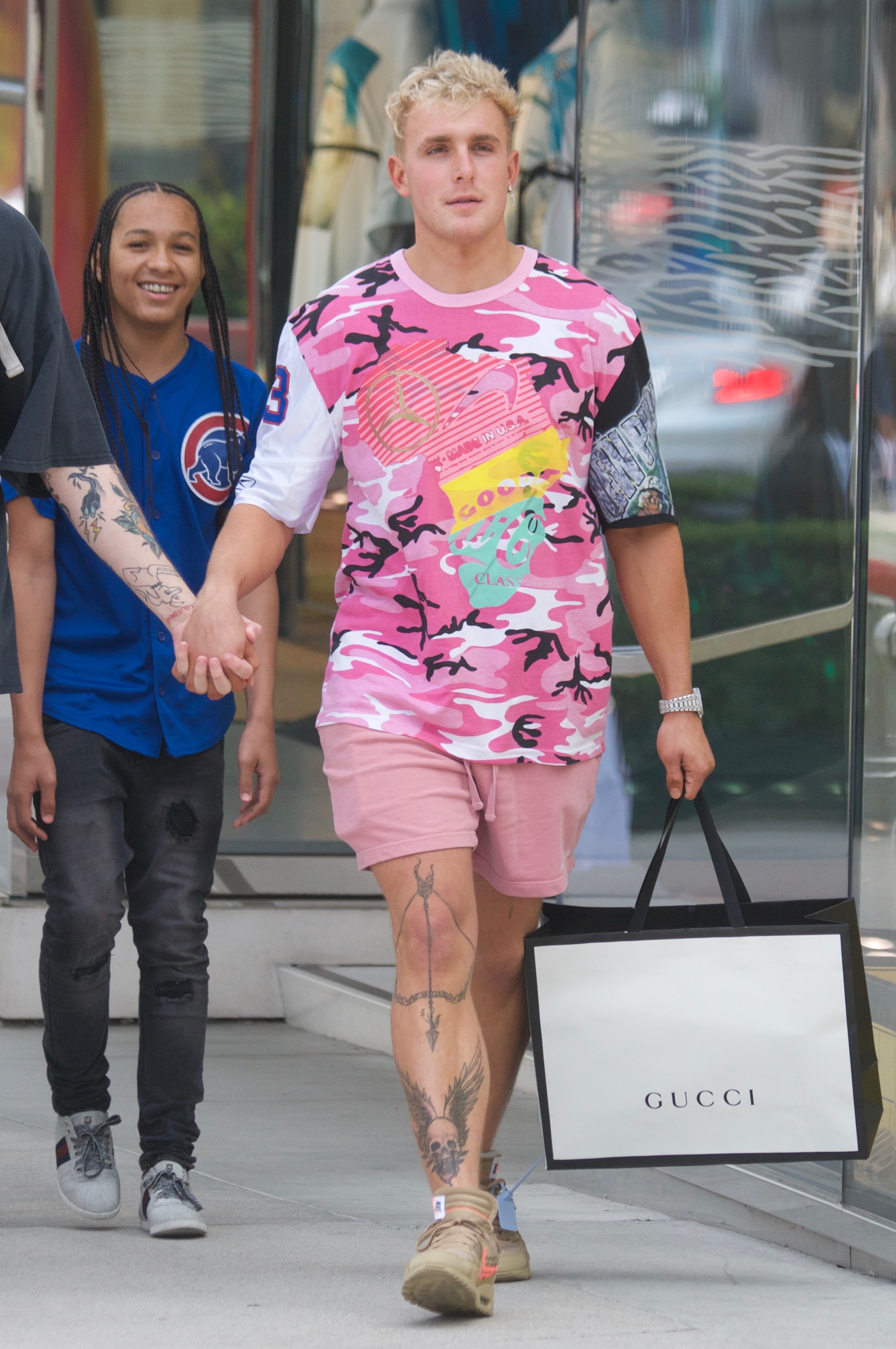 After finding fame on YouTube, he was cast as Dirk Mann on the Disney Channel series Bizaardvark for two seasons before being fired.

In recent video uploaded on June 14, Paul described himself as "probably the most controversial … f***ing idiot in all the world."

Why are the FBI investigating his house?

PIO for the Los Angeles FBI told The Sun Online: "FBI is executing a federal search warrant in connection with an ongoing investigation.

"The warrant affidavit is under seal."

In photos obtained by TMZ, the 23-year-old's home can be seen surrounded by authorities, although it's unclear whether he was at home at the time.

An insider close to Paul didn't disclose why the authorities are there or what they're looking for.

A source told the publication "agents are on the ground, taking a look around."

Has he ever been arrested?

In June, he was charged by police in Scottsdale, Arizona for taking part in rioting and looting in the city after George Floyd's police custody death.

According to a police report seen by The Sun, he "trespassed in the closed business location of Scottsdale Fashion Square Mall."

Cops said he also "refused to disperse" after having been given "a legal unlawful assembly dispersion order."

He has been charged with two misdemeanor charges, criminal trespassing and unlawful assembly. 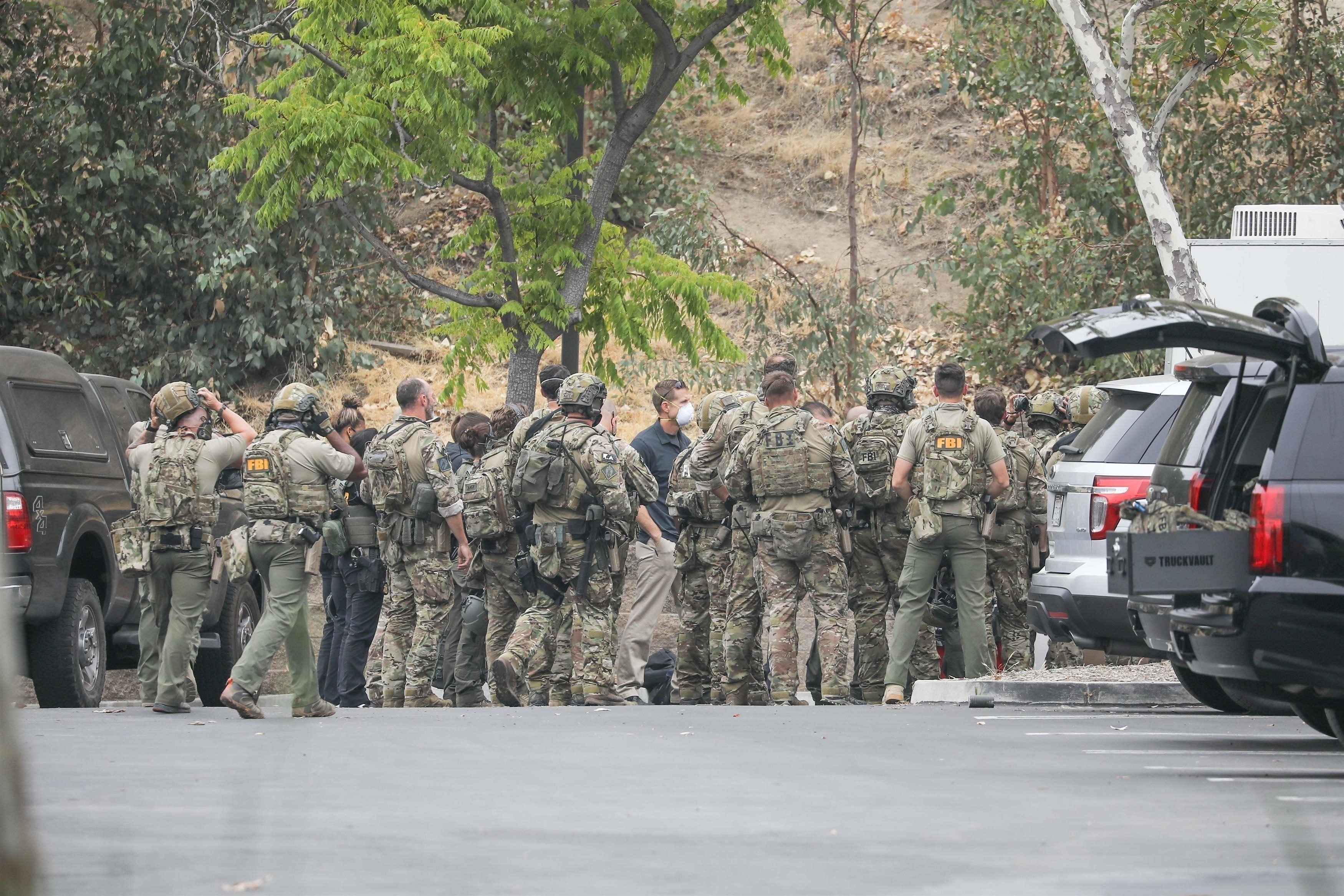 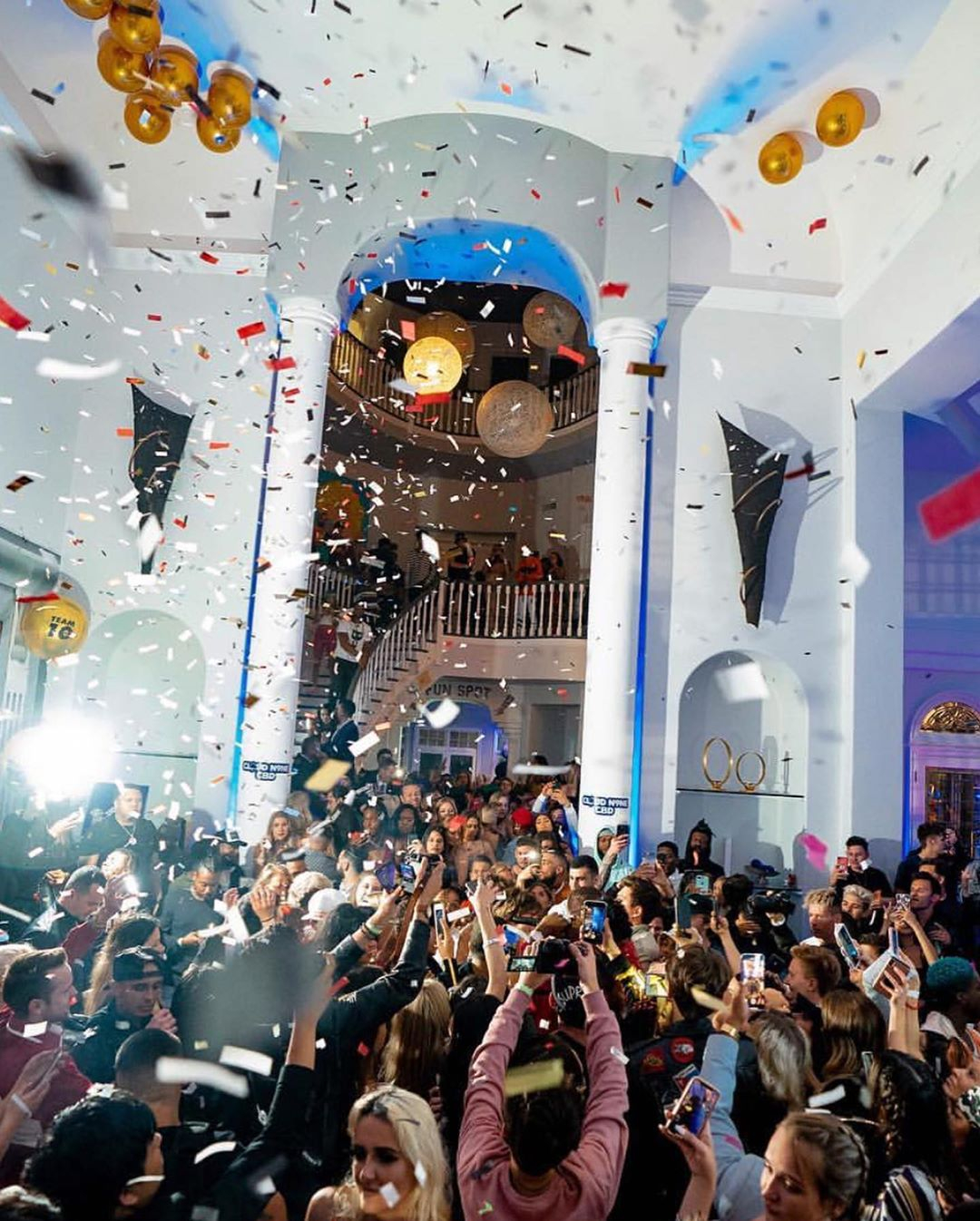 Police told local channel ABC15 that Jake had been identified "as being present among hundreds of tips and videos sent to officials."

Video surfaced on Twitter showing Jake at the Fashion Square mall in Scottsdale, Arizona, among a group of people breaking glass windows and destroying kiosks at the shopping center.

He was seen watching looters vandalize the exterior of a P.F. Chang’s restaurant, however, the social media star was never actually seen causing any damage at the mall.

What controversies has he been involved in?

Jake released a statement denyingthat he looted Arizona stores, insisting he was "strictly documenting, not engaging" and does "not condone violence, looting, or breaking the law."

“To be absolutely clear, neither I nor anyone in our group was engaged in any looting or vandalism," he said.

Meanwhile, there have been previous complaints of noise and parties from his neighbors.

The negative publicity generated saw him fired as an actor on Disney series Bizaardvark.

His other antics include a skit in which he pretended to have been seriously injured while filming a segment to prank boxer friend Ryan Garcia. 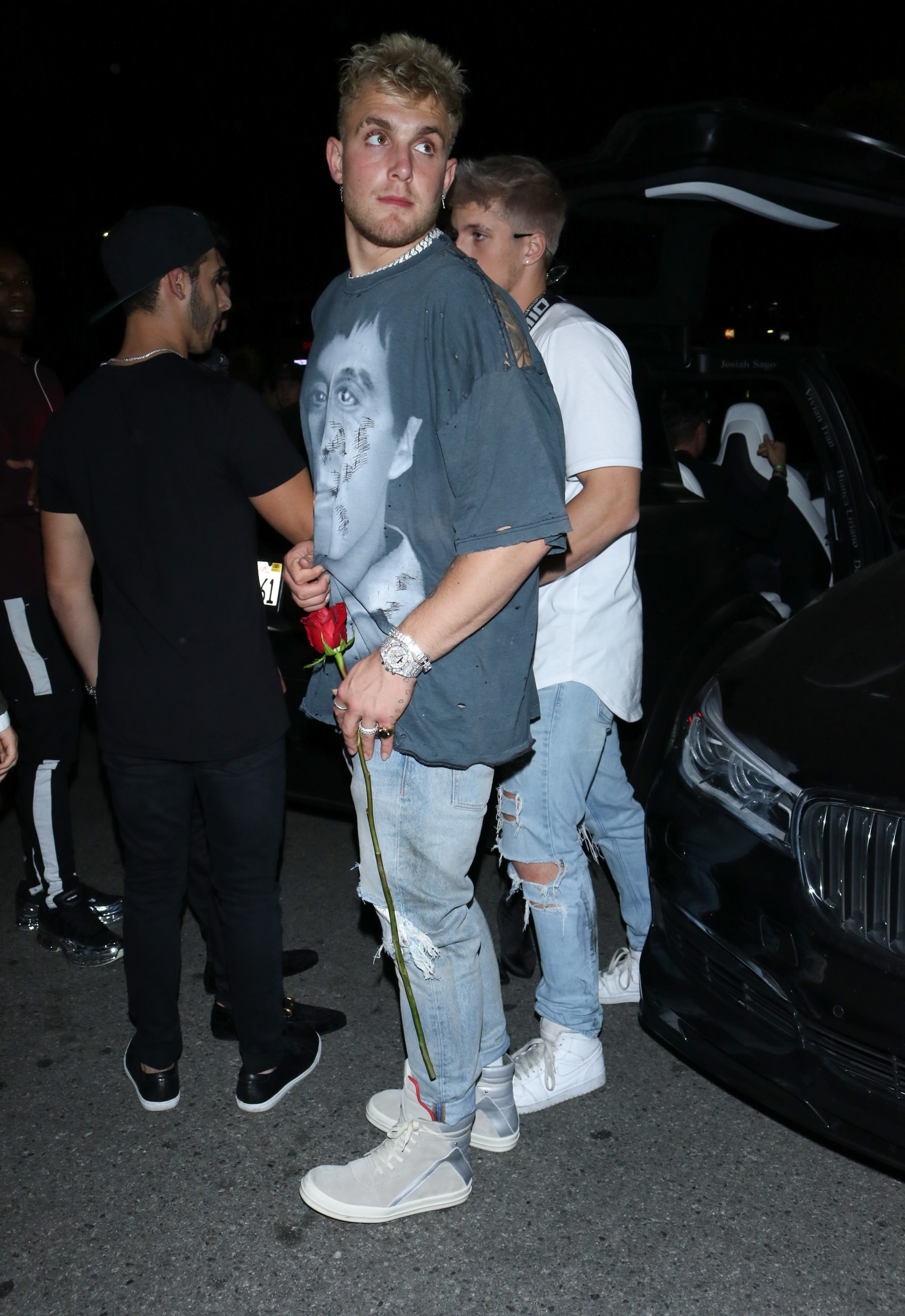 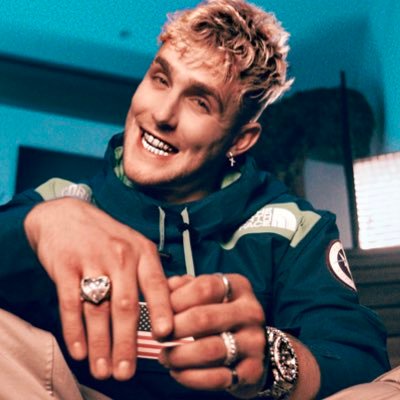 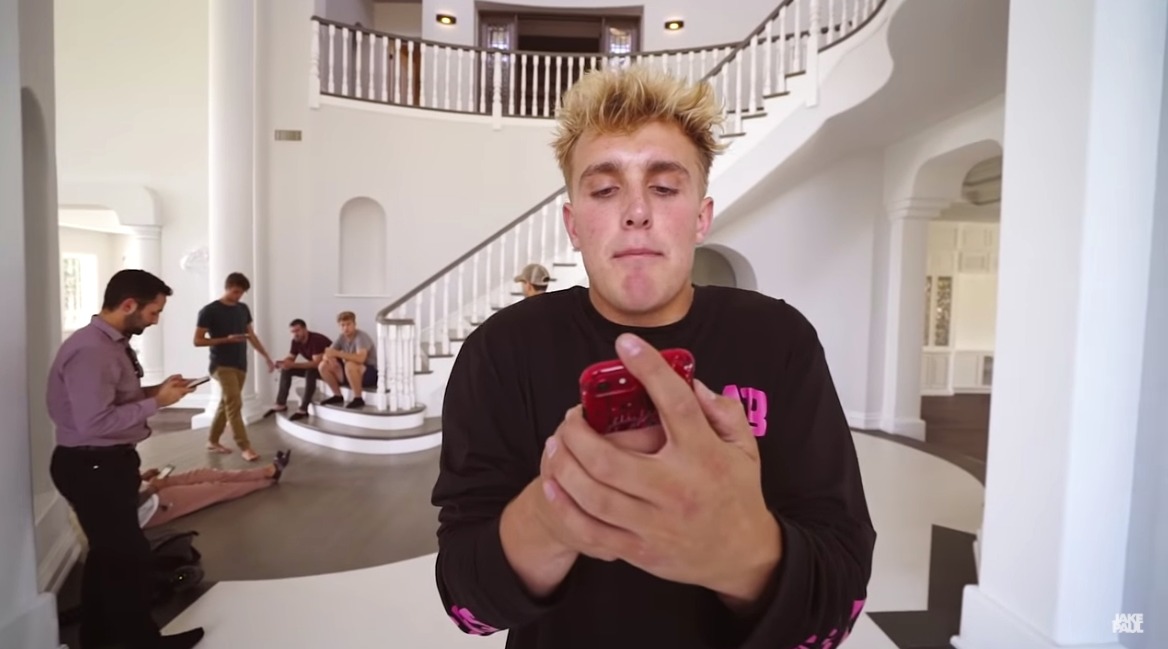 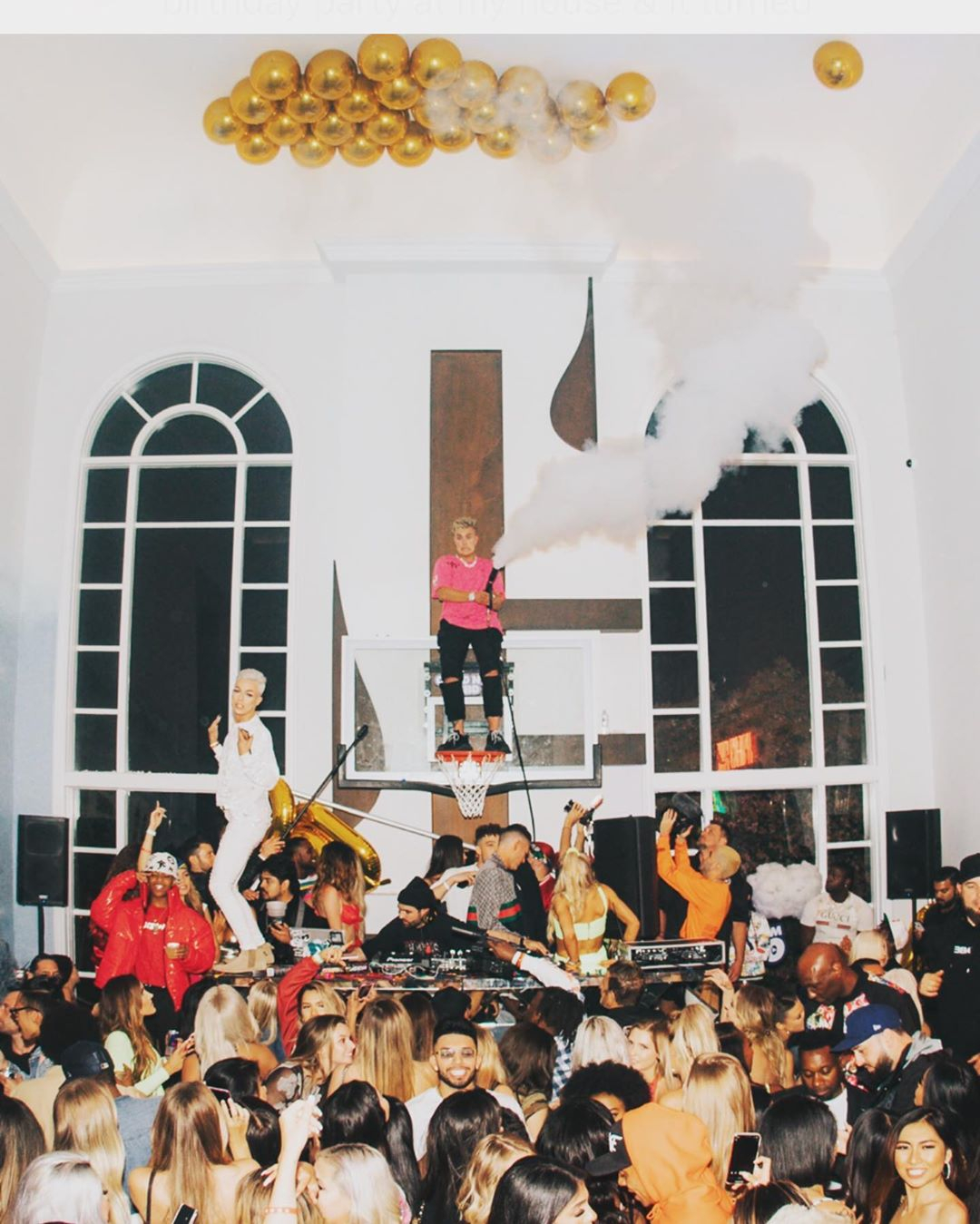