Home » World News » Who was Baroness Trumpington and what was the Bletchley Park codebreaker's book about?

Here’s more about the remarkable woman who served as a naval intelligence codebreaker during World War II. Who was Baroness Trumpington?

Hailing from an upper class background, she was an English Conservative politician, member of the House of Lords, a socialite and a mother.

The Campbell-Harris family was brought up in London in considerable privilege, with the Baroness’ parents firm friends with the then Prince of Wales, later the Duke of Windsor, and future wife, Wallis Simpson.

An army of servants attended to their every need at their huge house in Cumberland Place.

However, the family lost everything when her mother's fortune was wiped out in the Wall Street Crash of 1929.

Her parents were forced to downsize and move to rural Kent and a house with no heating or electricity, but they slowly worked their way up again.

Her dad joined his step-father’s paint company while her mother pulled in society favours to become a successful interior decorator. 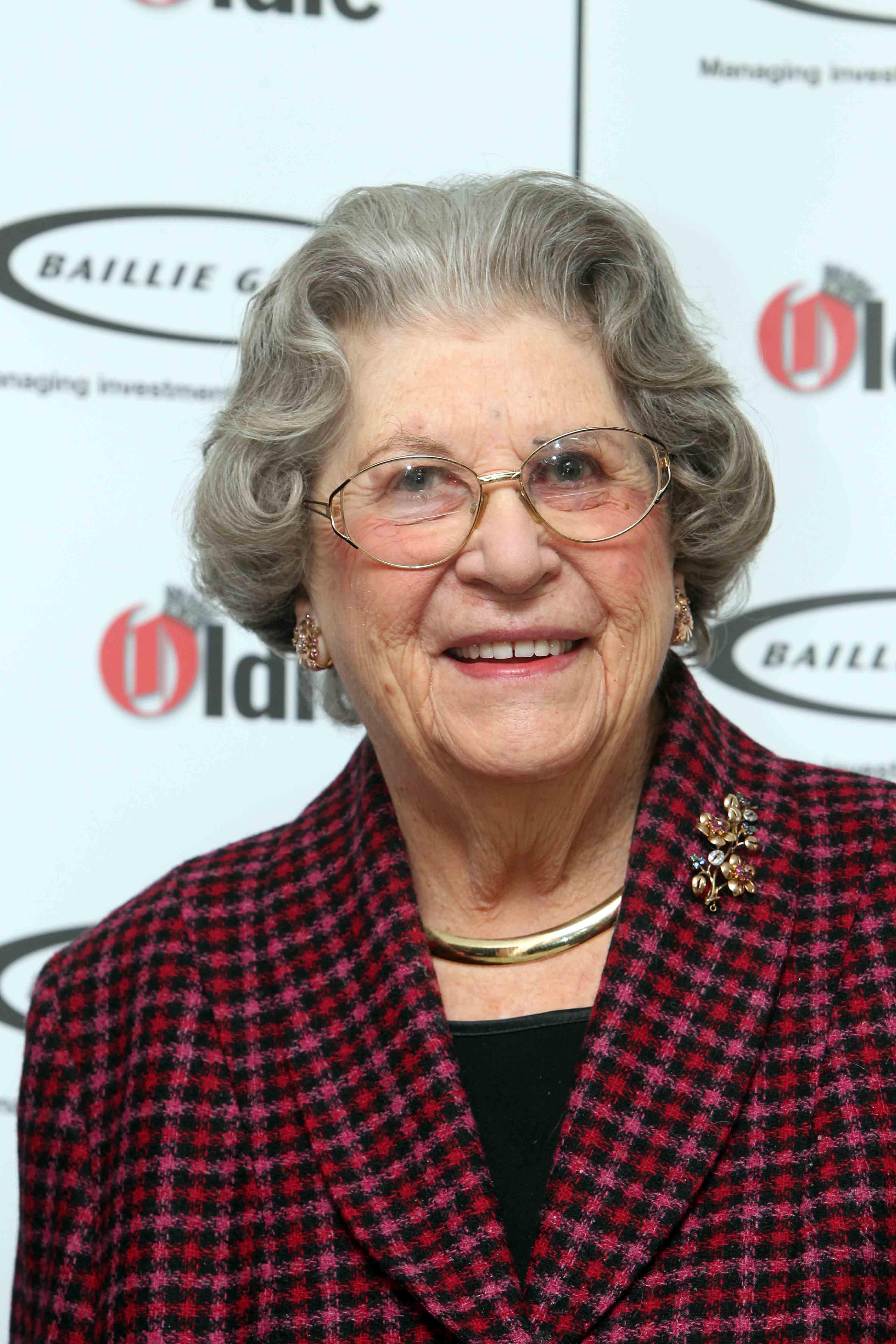 Lady Trumpington served in the Department of Health and Ministry of Agriculture during the 1980s and 1990s.

The fiery Baroness attended debated in the Lords daily until her retirement in 2017 at the age of 95.

Before entering Parliament in 1980, the then Lady Trumpington was a councillor in Cambridge, where she served as Mayor.

While in government, she served under Prime Ministers Margaret Thatcher and John Major.

Her death was confirmed by her son Adam Barker. 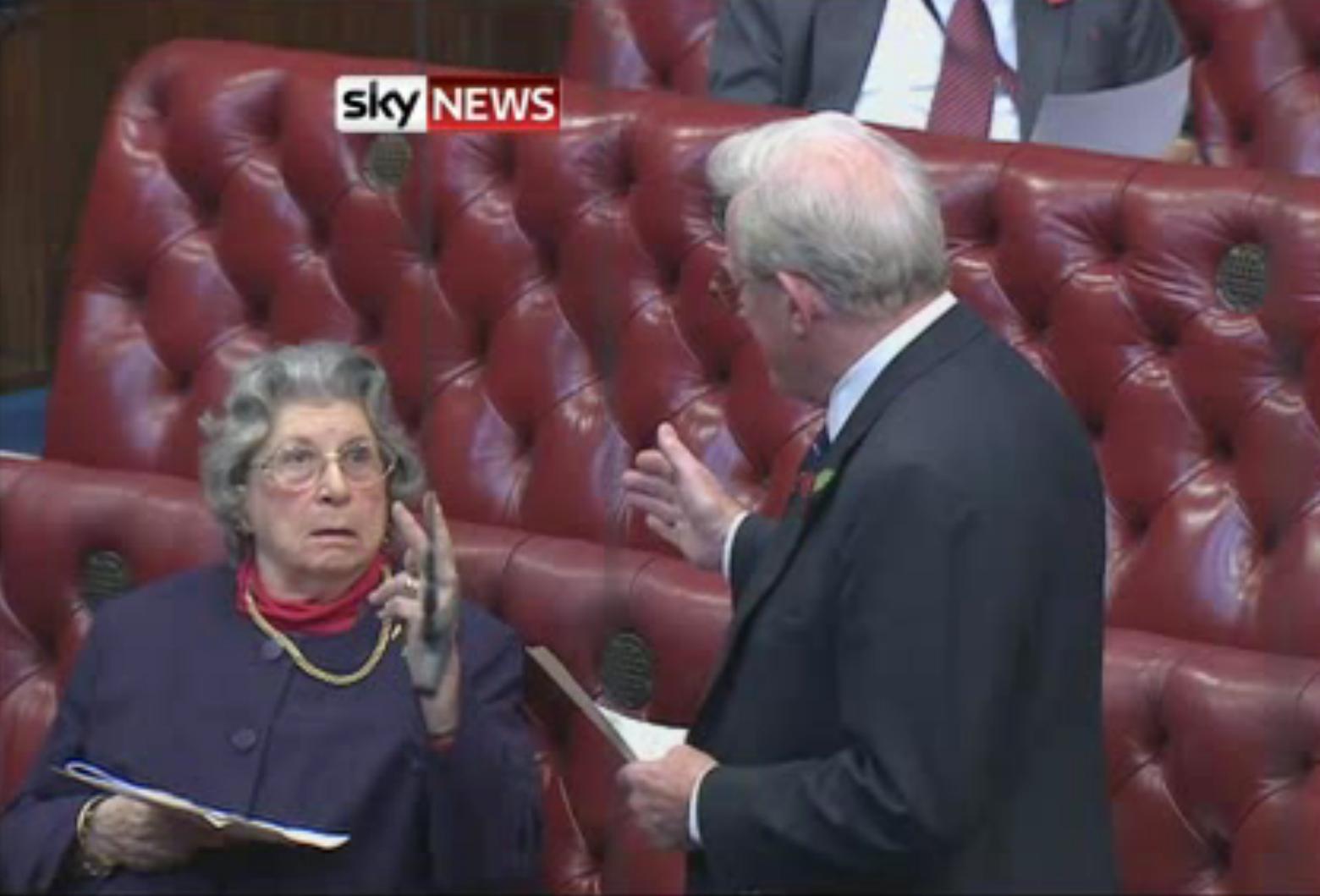 What was the Bletchley Park codebreaker’s book?

Fluent in French, German and English, Baroness Trumpington was just 18-years-old when she worked in naval intelligence during World War II.

In her role, she worked as a cypher clerk, transcribing messages from German submarines for British codebreakers at the ultra-secret Bletchley Park in Buckinghamshire.

By 1942 the codebreakers of Bletchley Park and its out-stations were breaking some 4,000 German signals a day, and almost as many from Italy and Japan, eavesdropping on enemy communications up to the highest levels of command.

Baroness Trumpington’s experiences during the wartime efforts were documented in a number of books about the codebreakers.

The codebreakers' contribution to the war effort was invaluable with Prime Minister Winston Churchill describing them as the “secret weapon that won the war”. 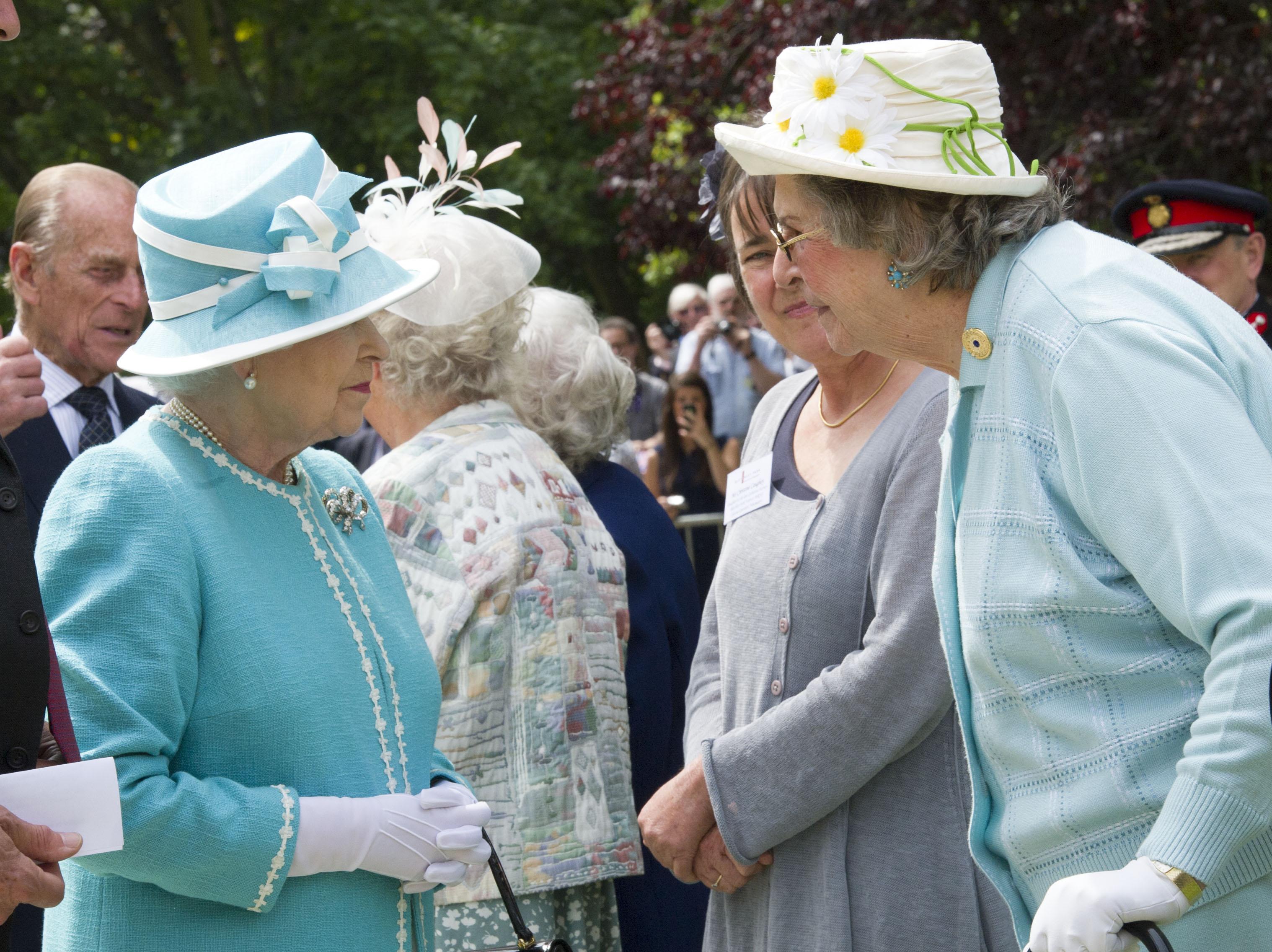 What else was Baroness Trumpington famous for?

On November 10, 2011 Baroness Trumpington famously gave the V-sign to fellow peer Lord King when he had the temerity to mention her advancing age during a Remembrance Day debate.

The incident made Lady Trumpington a late-life media personality.

She was invited onto Desert Island Discs where she chose the crown jewels as her luxury in order to maximise her chances of rescue.

At 90, she became the oldest ever panellist on BBC1's Have I Got News For You – although she turned down the offer of a repeat appearance when Margaret Thatcher died because she did not want to poke fun at her political hero and mentor.