Home » World News » Who was Birgit Meier and when did she disappear?

The documentary follows the investigation of the case that has been unsolved for over 31 years with new research showing a possible suspect. 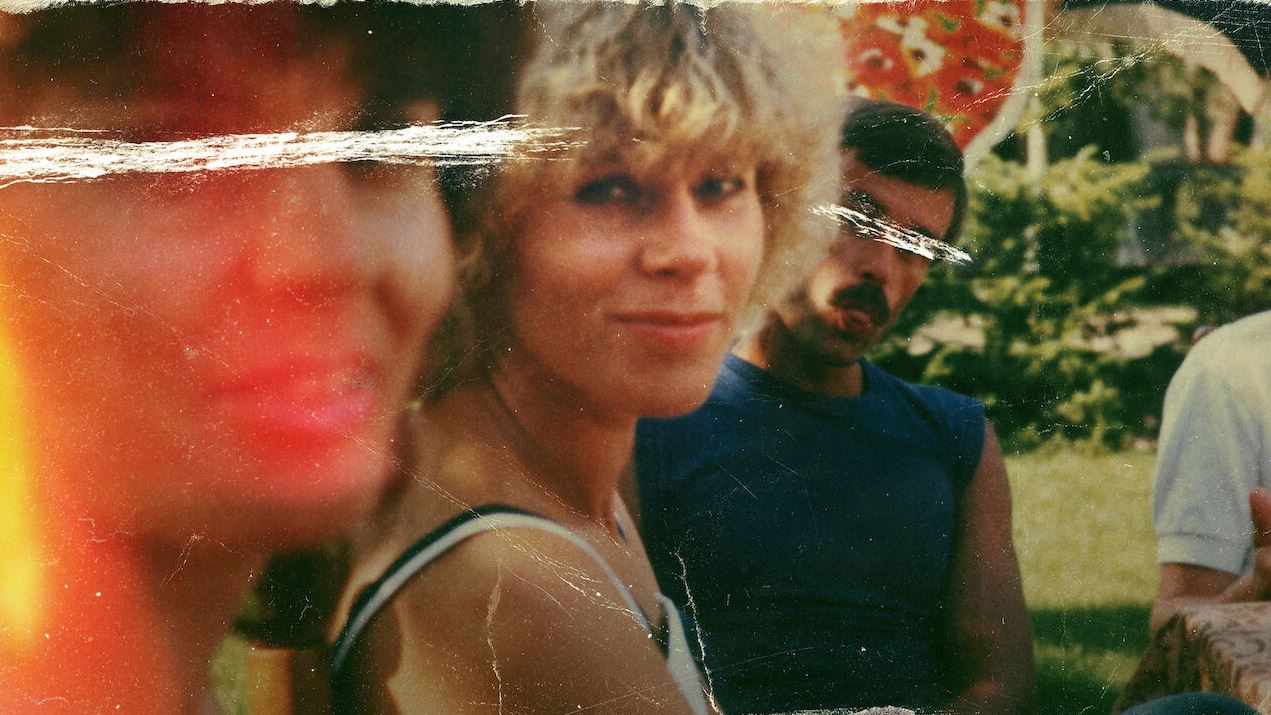 Who was Birgit Meier?

Birgit Meier was a 40 year old woman who went missing from her apartment in the small town of Breitling, Lower Saxony.

She worked as a photographer and was married to a man named Harald, a successful entrepreneur.

The pair were in the middle of a divorce, and during the evening of her disappearance her husband was meant to make an appearance to clarify the details about their separation.

They had agreed that Birgit should receive a settlement of 500,000 DM from her husband – therefore the police assumed that it was possibly her husband that had reason to harm Birgit in order to avoid paying.

In addition, a suicide was still a possibility for the investigators, but she was nowhere to be found.

Her husband, Harald was soon ruled out as a possible suspect.

The investigation into her death took a stall, due to the lack of leads and evidence. 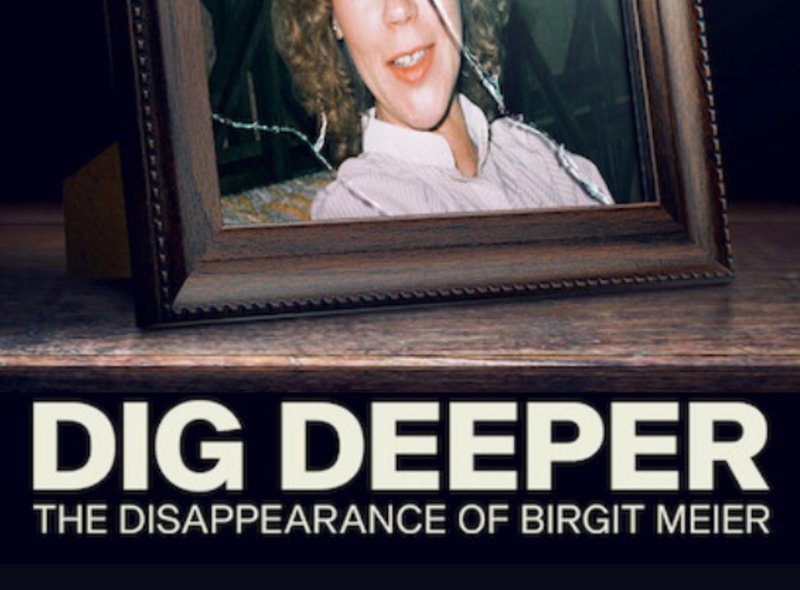 When did she disappear?

The crime against Birgit Meier was only brought back to life after 28 years after the request of her brother, policeman Wolfgang Sielaff, began his own private search.

Birgit Meier's remains were recovered in 2017 under the concrete floor of a garage of a house on the outskirts of Lüneburg that Kurt-Werner Wichmann occupied in the past.

On January 19 2018, it became known due to an autopsy report from the Hannover Medical School that Birgit Meier had been shot.

The Lüneberg Police President Robert Kruse stated that the perpetrator was a serial killer, who may have killed beyond Germany.

Robert set up a new six-member investigative force, with Kurt-Werner Wichmann being considered a possible suspect.

They investigated Wichmann's connection with 24 other murder victims, in particular homicide and missing persons.

Even though Kurt Wichmann died in April 1993, investigators featured the case again on Aktenzeichen XY ungelöst TV in February 2018, as they suspected that there was a helper, accomplice or a confidant.

When is Dig Deeper: The Disappearance of Birgit Meier released on Netflix and how can I watch it?

The documentary series is set to arrive on Netflixon 26 November.

Consisting of four episodes, the German series explores the case of Birgit Meier, who vanished in 1989.

Netflix's logline for the documentary reads:

"Birgit Meier disappears, but the police have other concerns. Only Wolfgang Sielaff – her brother and himself a police detective – suspects that she is the victim of a brutal crime.

"The search of a suspect's house brings some gruesome things to light."