Home » World News » Who was Niece Waidhofer and what was her cause of death? | The Sun

MODEL, Niece Waidofer, was known for her hourglass figure.

The influencer passed away by suicide, according to her family. 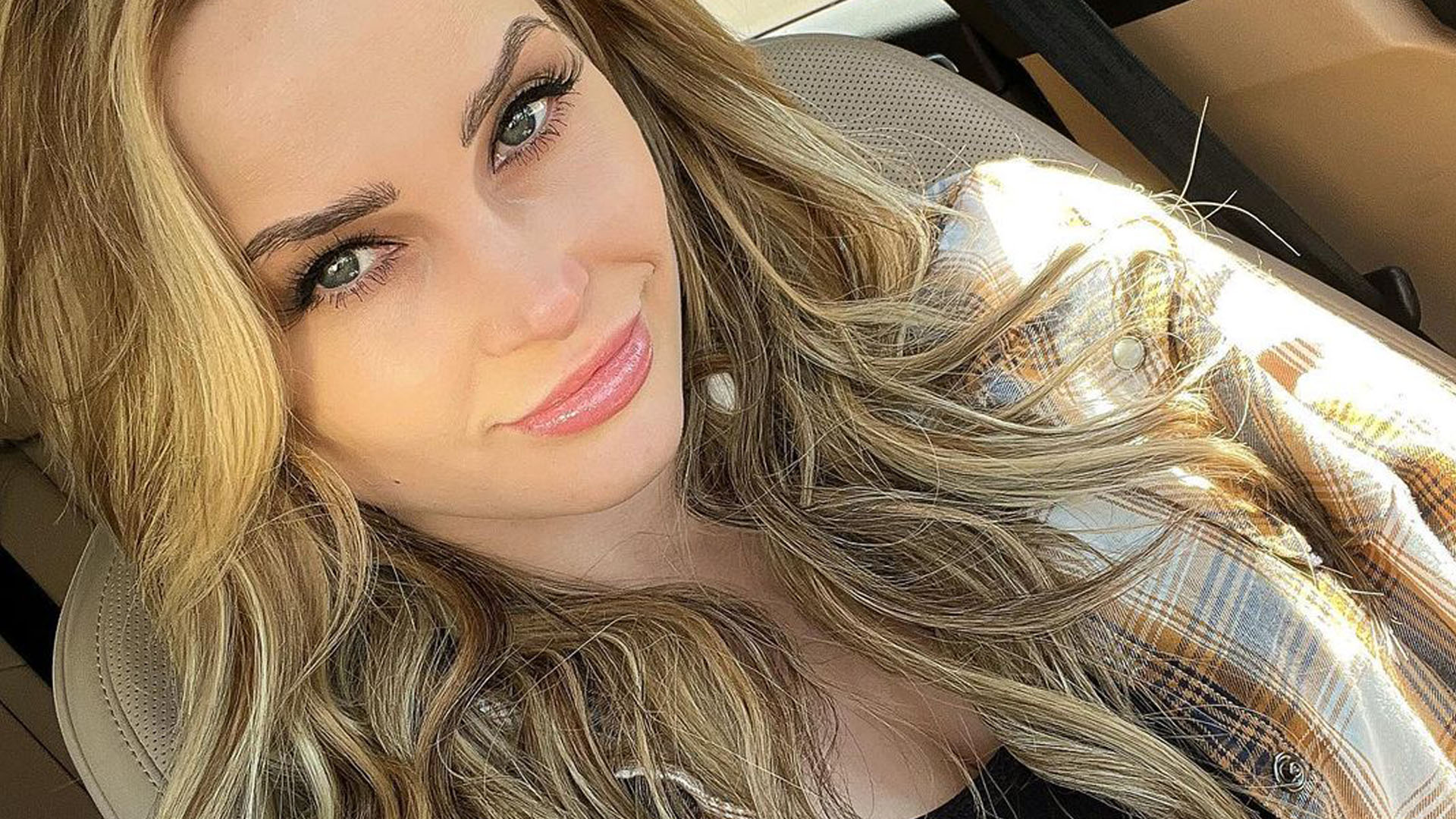 Who was Niece Waidhofer?

Niece Waidhofer, born on August 27, 1990, was a model and social media influencer.

The 31-year-old was known for her bikini pictures that helped her garner over 4million followers on Instagram.

Waidhofer was also featured in two films, Project Aether (2011) and The Legend of DarkHorse County (2014), according to IMBd.

Waidhofer, however, first racked up attention for her 2017 'Roast Me' campaign on Reddit. 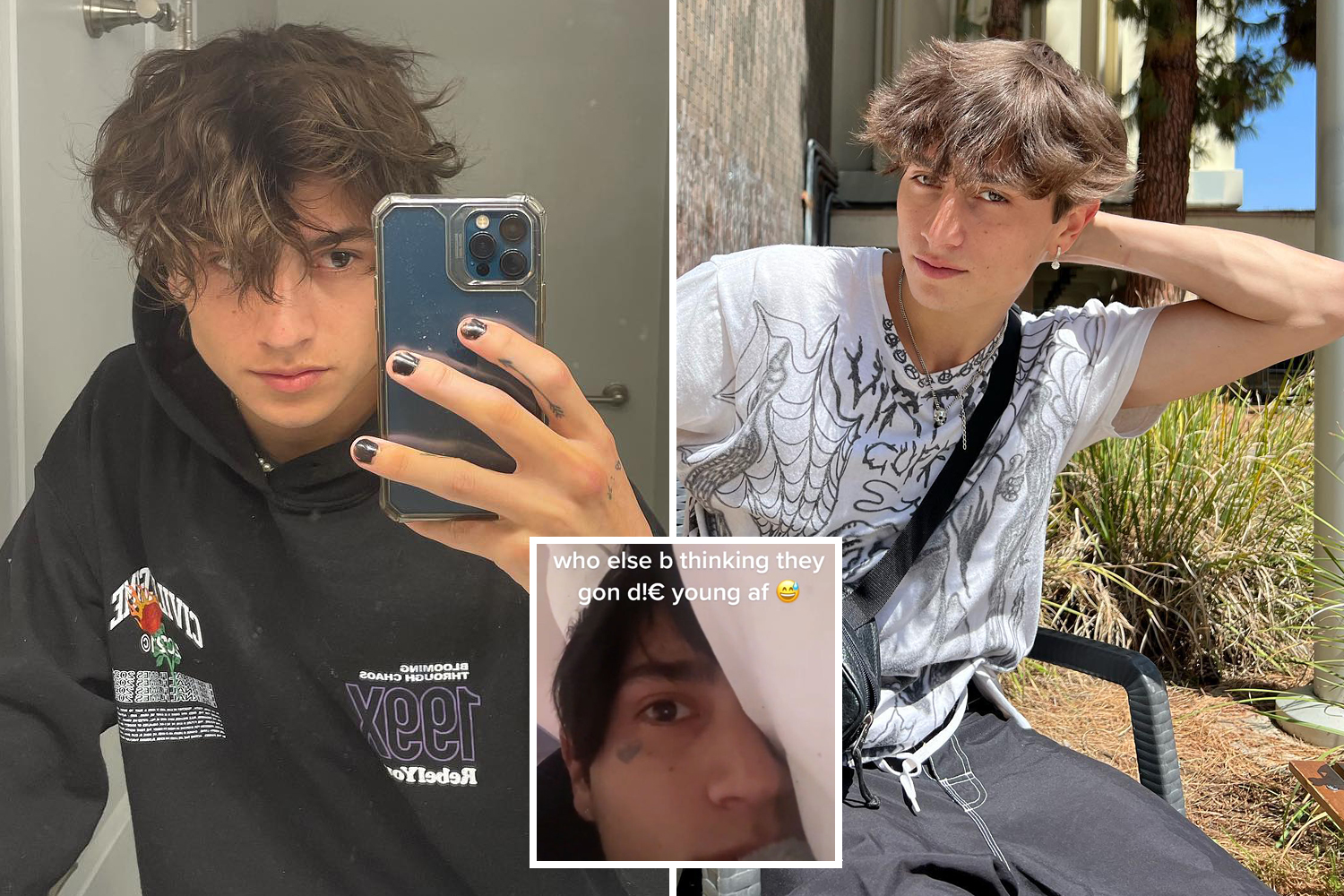 Although the campaign started on a lighter note, it backfired later as people's roasts got intense – making the experience quite uncomfortable for Waidhofer.

What was her cause of death?

Waidhofer's family confirmed with TMZ that the model died by suicide in Houston, Texas.

They told the outlet: "Sadly, Niece took her own life after a long battle with mental health issues." 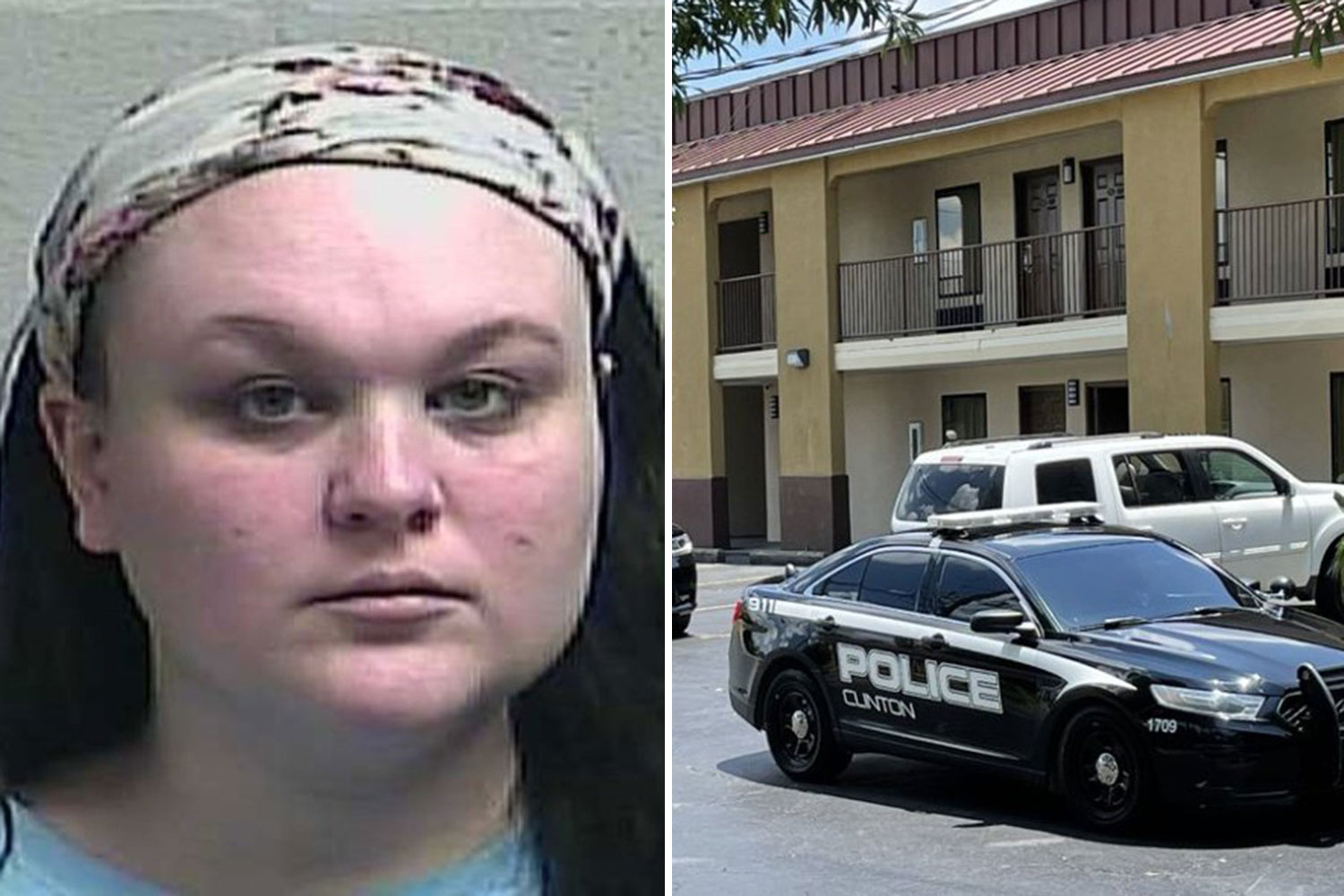 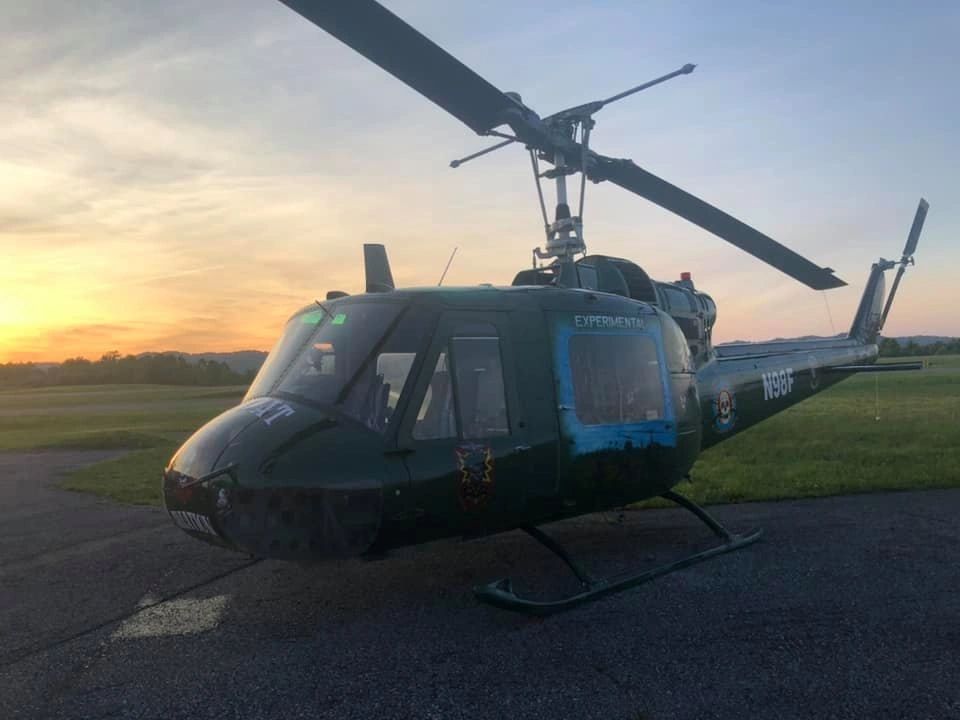 Family members described the model as “beautiful and kind, and sensitive and funny.

“She was very open with her followers about her struggles, even wanting to help followers who also suffered." 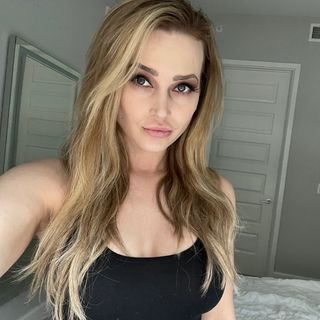