THE president of the University of South Carolina stepped down days after he delivered an awkward commencement address marred by a major blunder and allegations of plagiarism.

The school announced on May 12 that the chairman of its board of trustees had accepted Bob Caslen's resignation. 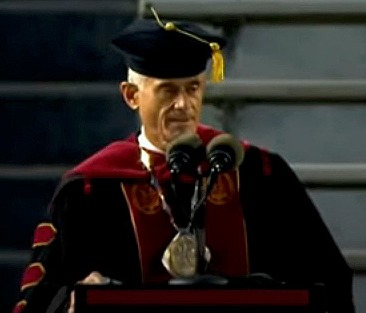 Why did University of South Carolina President Bob Caslen resign?

Bob Caslen resigned five days after delivering the University of South Carolina commencement speech on May 7, 2021.

Caslen admitted taking two paragraphs without attribution from a speech by Admiral William McRaven, the Navy SEAL in charge of the mission to take out Osama bin Laden.

"Know that life is not fair and that you will fail often," McCraven said during the campus speech to students in Columbia, according to CNN.

"But if you take some risks, step up when the times are toughest, face down the bullies, lift up the downtrodden and never, ever give up – if you do these things, then the next generation and the generations that follow will live in a world far better than the one we have today. 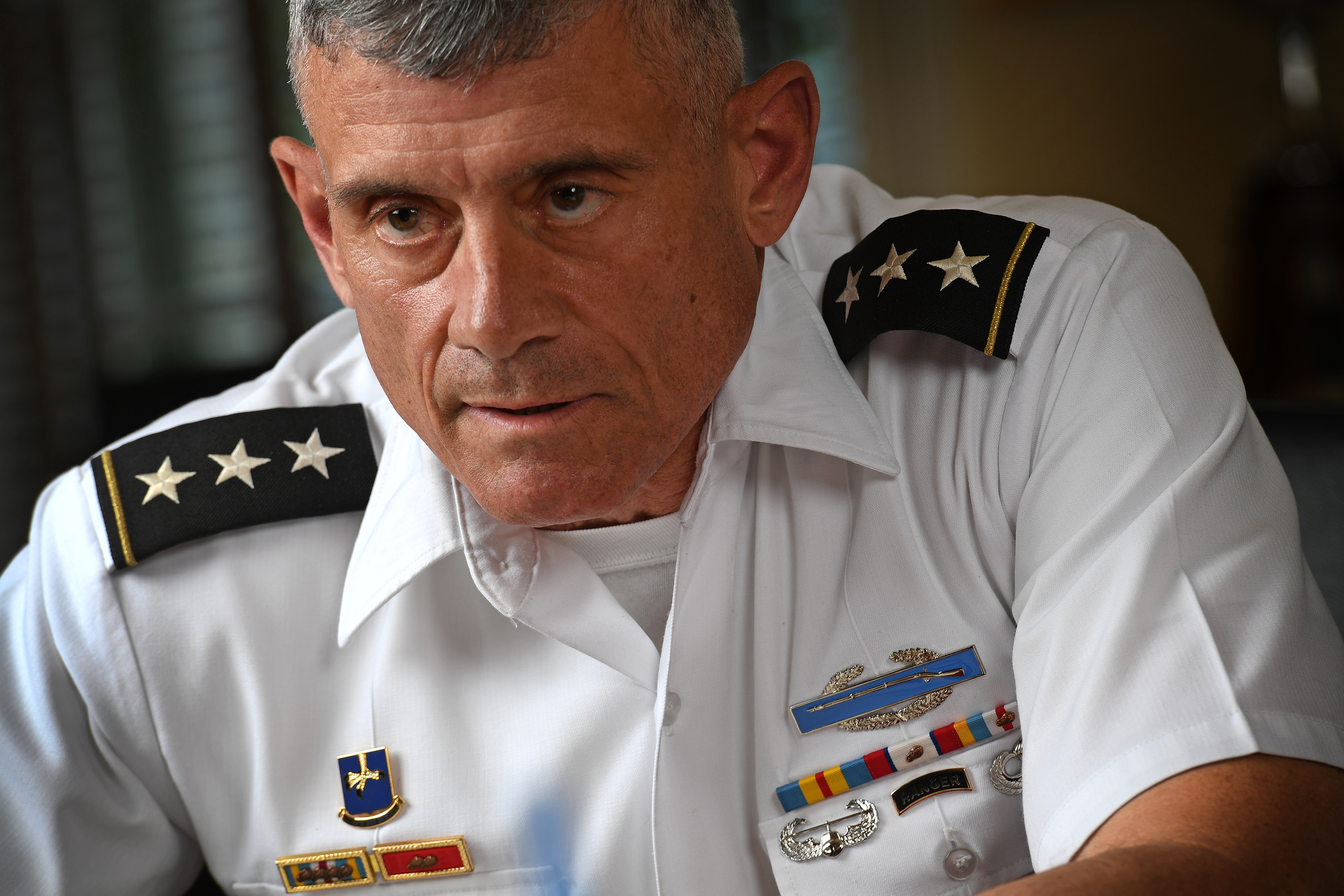 "And what started here will indeed have changed the world – for the better."

His words were nearly identical to those of McRaven, but he did not give the admiral credit.

Additionally, Caslen mistakenly referred to the school as the “University of California” during his speech.

He had been named the 29th president of the university in 2019, but many felt Caslen – a retired general and former US Military Academy superintendent – lacked the proper qualifications to lead the school.

Trustees voted 11-8 to hire Caslen, in contrast to his predecessors’ unanimous approvals. 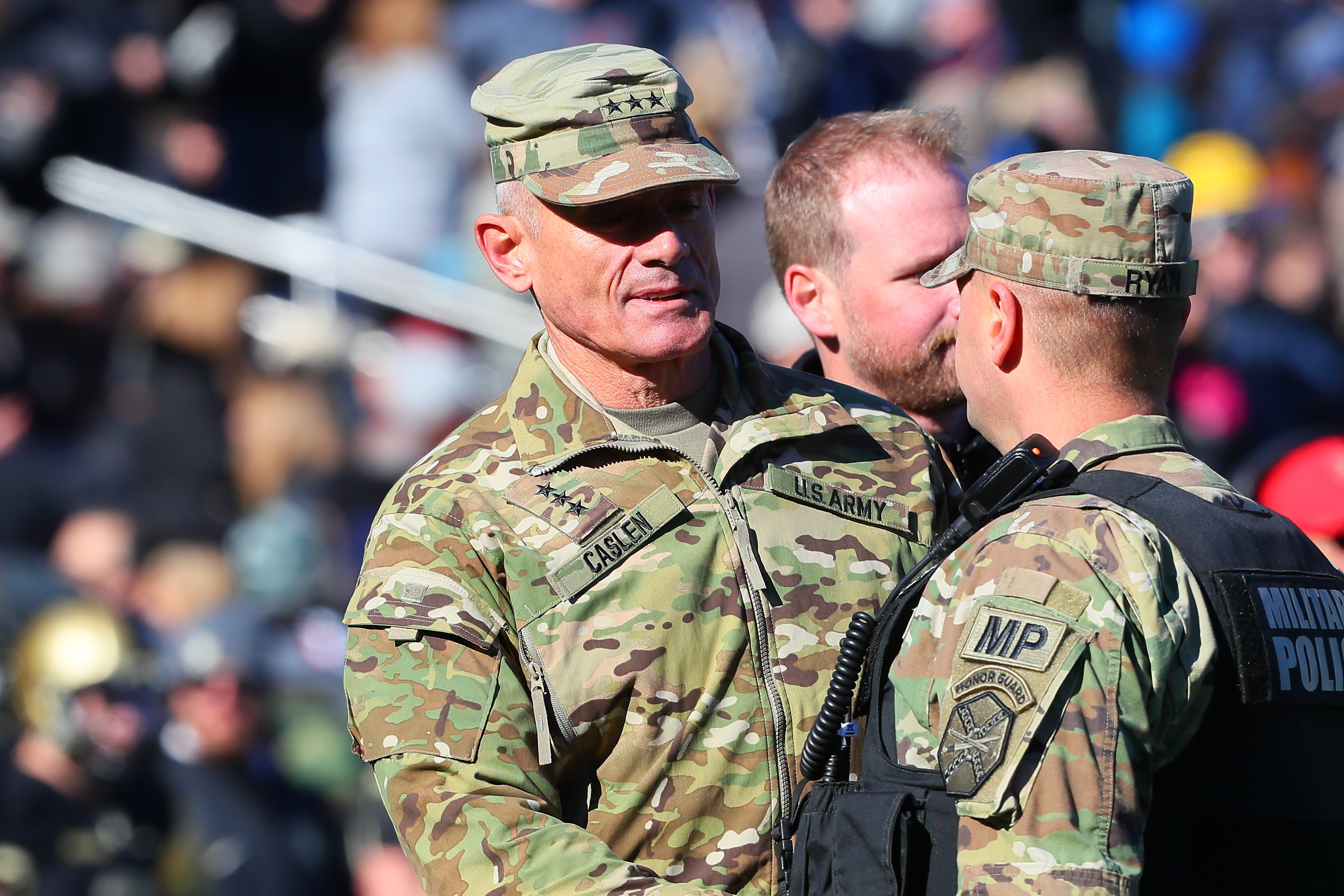 What did Caslen say about his speech?

Caslen apologized in a letter to faculty, staff and students.

"I was searching for words about resilience in adversity and when they were transcribed into the speech, I failed to ensure its attribution," he wrote, according to CNN.

"I take full responsibility for this oversight."

He also wrote: “I am sorry to those I have let down.

"I understand the responsibilities and higher standards of senior level leadership.

Caslen had previously submitted his verbal resignation, but it was not accepted.

Harris Pastides, Caslen's predecessor, will serve on an interim basis until a permanent replacement is named.

This Dress Is Giving Us Total Meghan Markle Interview Vibes