Home » World News » Why is there a shortage of HGV drivers in the UK?

BRITAIN needs to fix the delivery crisis which has left shelves empty, pubs dry and McDonald’s without milkshakes.

But why exactly is there a shortage of HGV drivers in the UK? Here's all you need to know… 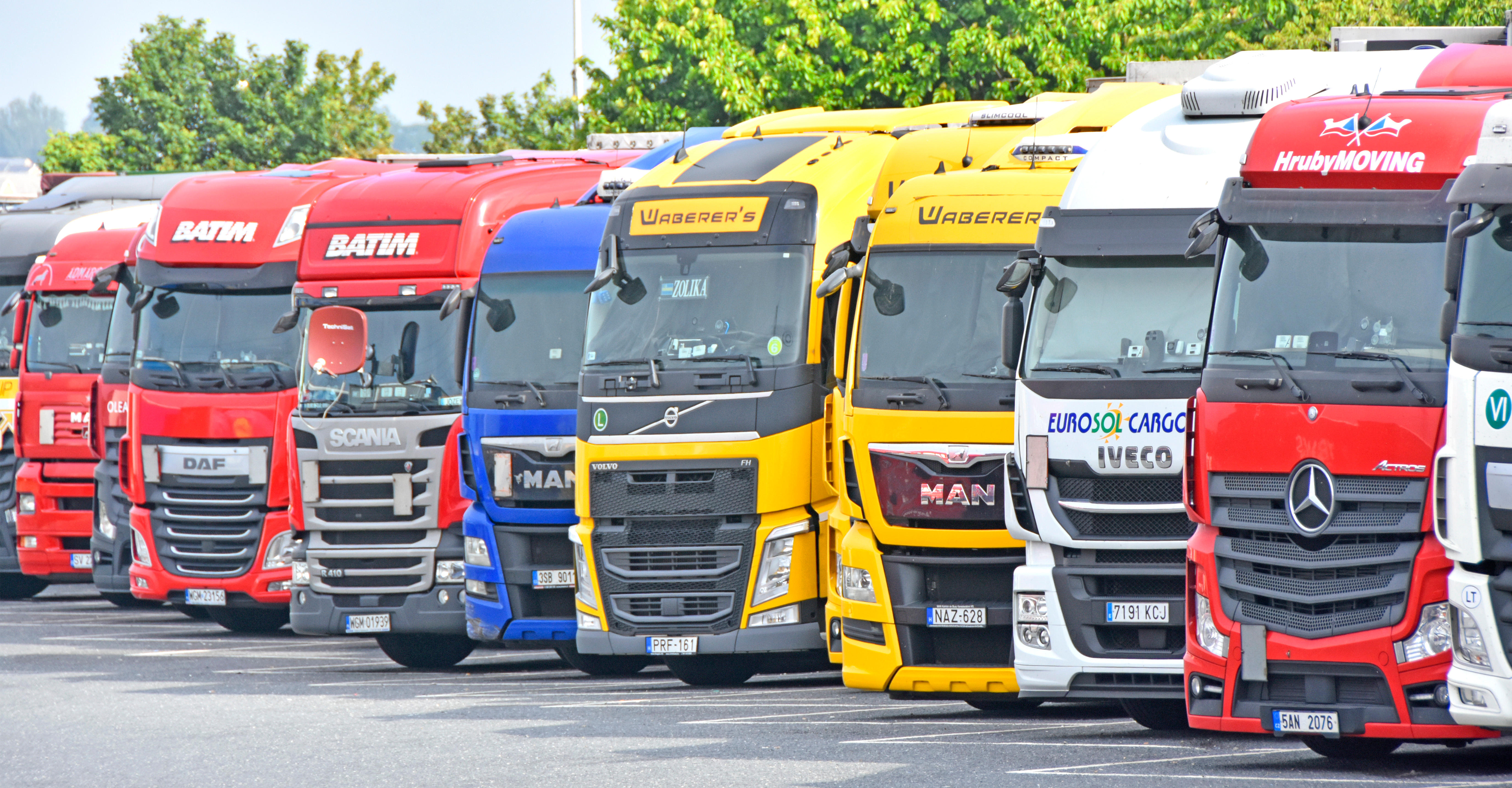 Why is there a shortage of HGV drivers in the UK?

Experts estimate the nation faces a huge shortfall of 100,000 drivers caused by a “perfect storm” of veteran drivers leaving the profession, lack of new drivers training during the pandemic, some workers returning to EU countries and a backlog in driver tests.

Currently just two per cent of HGV drivers are women but industry experts are calling on more females to apply.

How have companies been affected?

Lorry drivers are vital to keep our nation functioning but the growing recruitment shortage has seen supermarket shelves left bare, pubs run dry, McDonald’s unable to serve milkshakes, Nando’s forced to close and even the supply of school dinners under threat.

What is being done about shortages?

The good news is driver pay is up 12 per cent this year, with experienced drivers able to pocket up to £45k.

Fuel tanker drivers can take home even more — up to £60k a year.

Currently just two per cent of HGV drivers are women but industry experts are calling on more females to apply.

In September 2021 the Government announced up to 50,000 more HGV driving tests will be made available each year after it streamlined the testing process.

HGV driving tests will be simplified meaning drivers will only need to take 1 test to drive both a rigid and articulated lorry, rather than having to take 2 separate tests (spaced 3 weeks apart).

This will make around 20,000 more HGV driving tests available every year and mean drivers can gain their licence and enter the industry more quickly, the government has said.

HGV drivers are also being offered up to £70,000-a-year and £2,000 joining bonuses in order to take up delivery roles for major UK supermarkets.

Recruiters from companies, such as Tesco’s and Sainsbury’s, are luring truckers with mega pay deals.

In a further boost, Brexit border checks that were due to come into force in October 2021 have been shelved.

Extra red tape on food and goods shipments from the continent will not start until next July.

What is The Sun's Keep on Trucking campaign?

To help get Britain delivering again, we’ve teamed up with top companies across the nation to help you retrain.

We’re offering free job listings to firms with driver roles on our Sun Jobs site and we’ll also be leading the charge to diversify the industry.

Richard Burnett, Chief Executive of the Road Haulage Association, said: “For the past 18 months, UK HGV drivers have been the anonymous frontline workers who have ensured our store shelves have been stocked, that manufacturing plants have maintained production schedules and crucial PPE and medicines have been delivered to hospitals and care homes.

Not only have they kept us fed — they have done all they can to keep us safe.

“We want government to acknowledge their work and help plug the shortage gap. Thank you to The Sun for helping to get the nation driving and delivering again.”

Transport Secretary Grant Shapps said: “I’d also like to thank The Sun for shining a light on the fantastic careers the haulage sector has to offer.

"As we continue to build back better, I urge anyone starting off in the working world or looking for a new opportunity to kickstart their career in HGV driving by signing up now.”

Tina Turner reflects on her life in new memoir