The second time was in January 2016, behind the scenes of Loose Women. 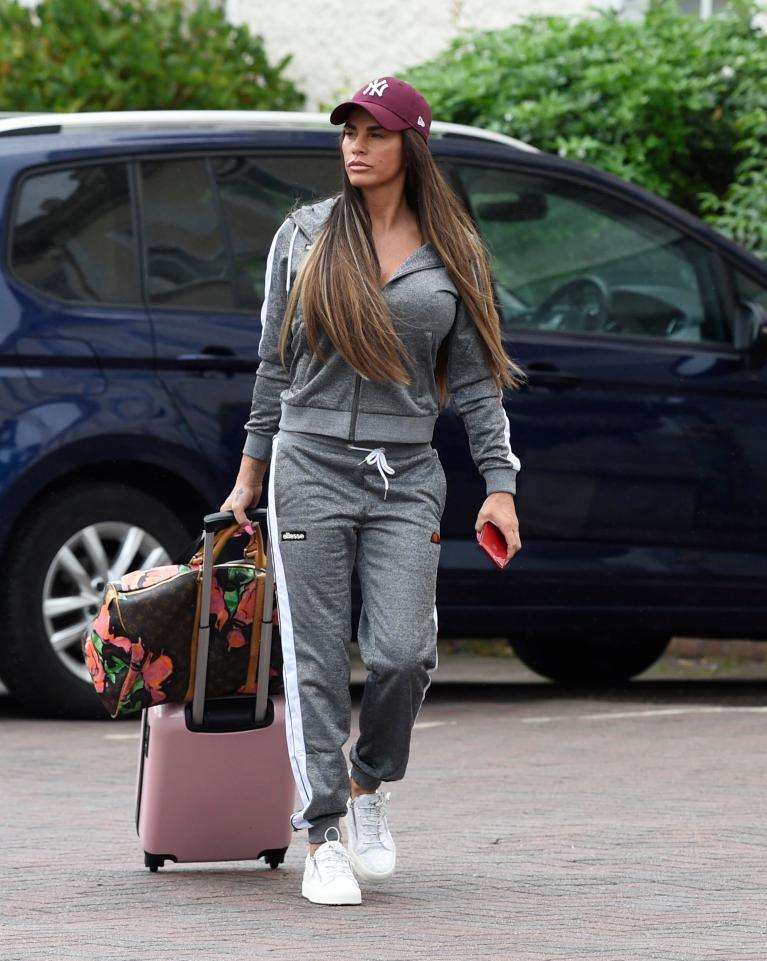 In the intervening years, I had made several waspish remarks about her on this very page (in particular, about her cartoonish alter ego “Jordan”) so fully expected a frosty exchange.

But she was disarmingly self-deprecating, funny and, to my utter surprise, very much a woman’s woman.

“I know you think I’m a nightmare,” she said matter-of-factly. “And you’re probably right. But I think we’re going to get on.”

She was right. We did. The other panellists liked her too. 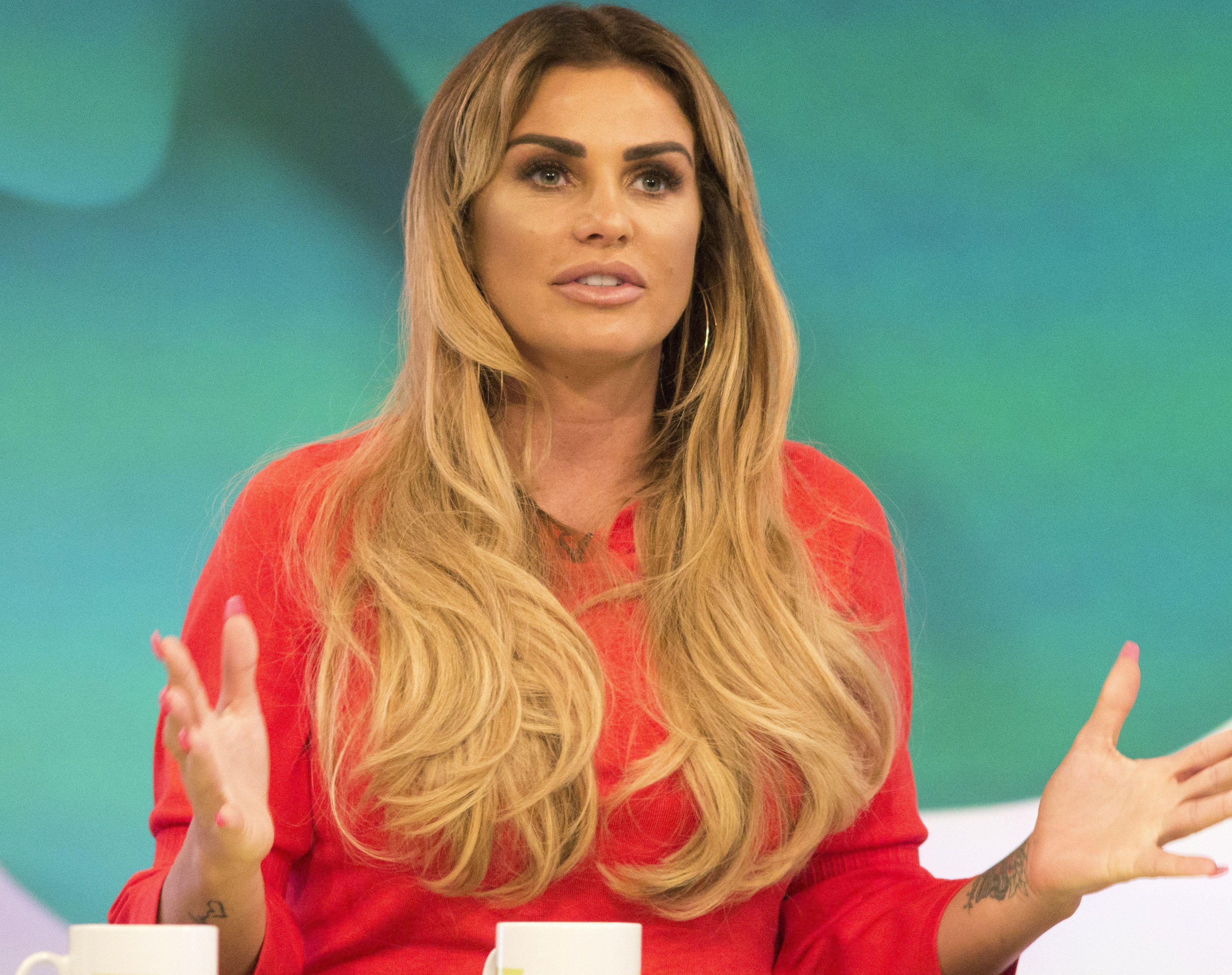 Predominantly mothers, we treated her as one might a naughty niece you were particularly fond of, rolling our eyes and smiling affectionately as she regaled us with the latest relationship drama in her life.

But despite her no-nonsense, often humorous delivery, there was always a faint “here we go again” sadness behind her eyes and, as I saw it, a low self-esteem that might explain the constant cosmetic alterations and propensity to criticise herself before anyone else could.

After reading the recent headlines of wild nights out and rap songs about cocaine, it’s easy to think that Katie is a party girl who has largely abandoned her children as an inconvenience to the carefree lifestyle she longs to have.

And, judging by yesterday’s letters page, plenty of you do. 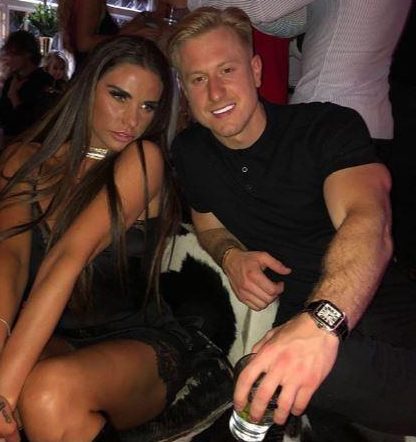 Before getting to know her, I might have shared that view. But now I see her admittedly destructive behaviour as a cry for help and I’m relieved that, finally, she’s in to rehab to get it.

Once, in a rare flash of what I feel is the real Katie, she told me that her Holy Grail was to find a decent, dependable man who could pay the bills while she stayed home and ran a large, chaotic farmhouse full of children and animals.

Her favourite night of the week was Friday, when she would wipe off her “work face”, slip in to her old trackie bottoms and call in a takeaway for her, her now estranged third husband Kieran and the kids.

Anyone who has seen her interacting with Harvey, her severely disabled eldest son, will know that she’s a fundamentally devoted mother doing her best (she makes mistakes — don’t we all?) in often trying circumstances. 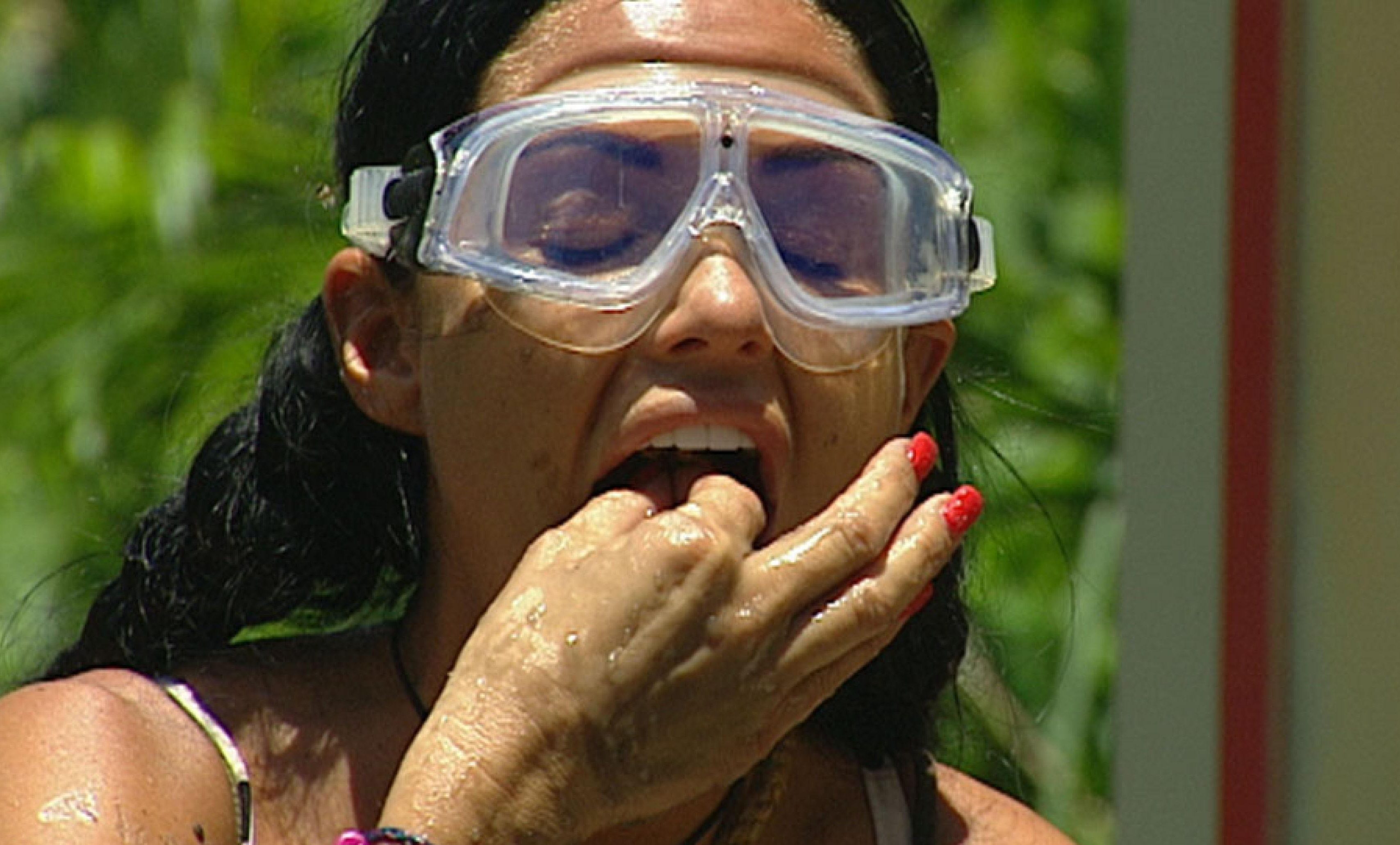 Remember her in the I’m A Celebrity jungle? Free of make-up, her hair in braids, tackling each challenge with an admirably no-nonsense bravado? To my mind, that’s the real Katie — the rest is just noise.

But without doubt, she has a self-destructive streak when she feels let down.

So, after catching Kieran having an affair with her “best friend”, forgiving him, then catching him again with someone else, it was inevitable that a fall was coming. Her mum Amy said at the weekend: “Kate has been her own worst enemy and behaved like an idiot at times but she has been tearing herself apart for years.

“All the men in her life have used Katie, and never, ever leave her alone . . . Kieran almost destroyed Kate with his behaviour, Alex (Reid) has been as bad, and Pete (Andre) likes to portray himself as perfect . . . they all know that if they wind her up, she will react. 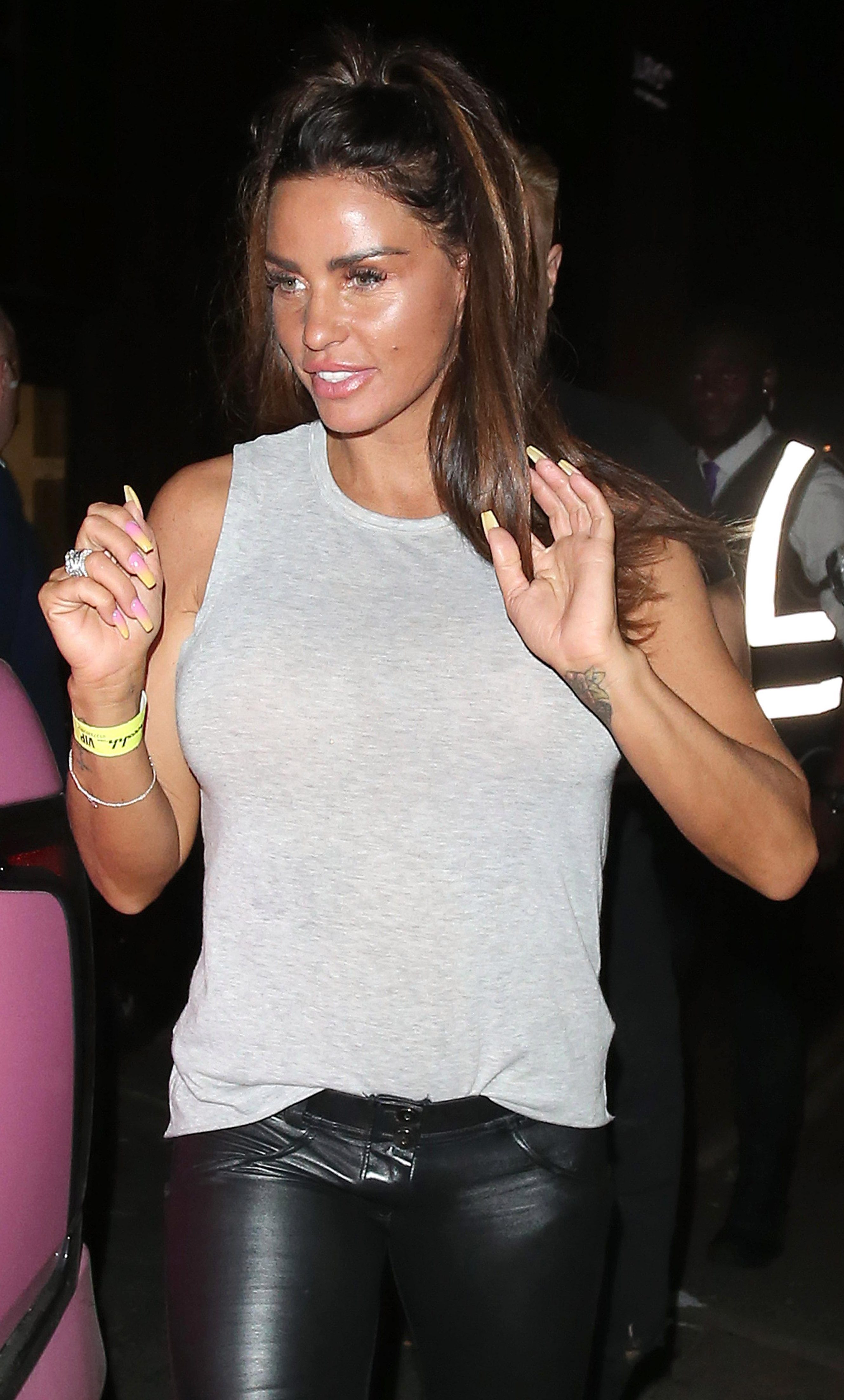 “Kate is stupid for reacting, but these men need to look at how they are behaving and take some responsibility.”

Wise words. And Katie needs to heed them as much as her former husbands.

She’s always been disarmingly frank about the incidents in her life that would have sent many of us over the edge — not least being sexually abused when she was just six years old. But now it’s time for her to stop shrugging them off as “just one of those things” and take a long, hard look at how they’ve shaped her often destructive behaviour patterns as an adult.

I hope she sticks with the therapy and, ultimately, finds contentment.

HOT on the stilettos of Stormy Daniels’ lurid description of Donald Trump’s manhood, singer Cher has been regaling us with tales of her former lovers. 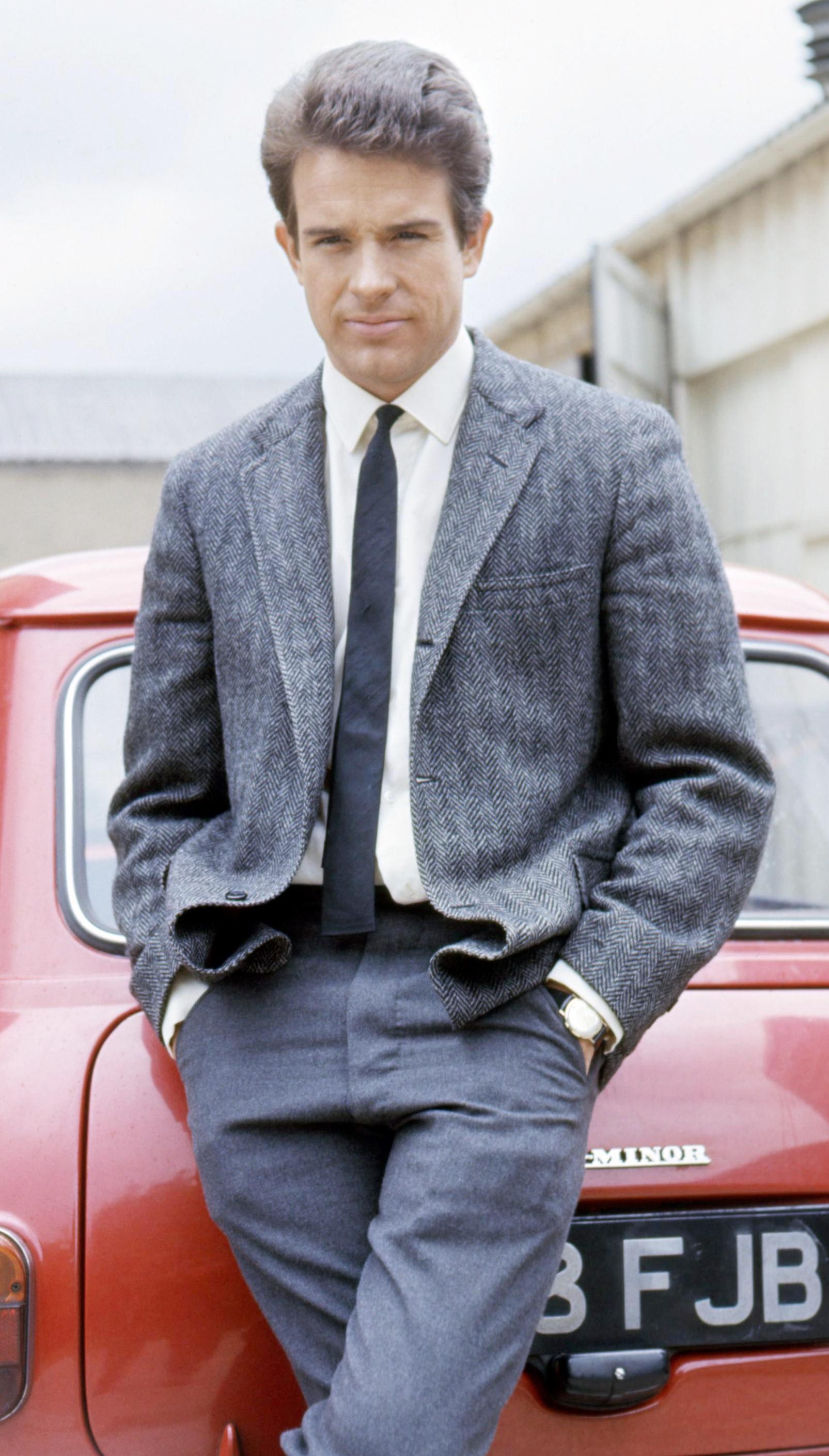 Tom Cruise is in her “top five” but legendary lothario Warren Beatty was, apparently, a disappointment.

Cher, 72, explains: “Not that he wasn’t technically good, but I didn’t feel anything.”

We remain blissfully unaware of whether she means emotionally or physically.

Could you be more Pacific?

EAGLE-EYED travellers boarding a flight operated by Hong Kong airline Cathay Pacific noticed this glaring spelling error on the side of the plane.

Though it grieves me greatly, spelling errors or “typos” are now commonplace in everyday exchanges via text, tweet or email, but it never ceases to amaze me when they’re writ large on something as expensive as a sign, billboard or, er, Boeing 747. 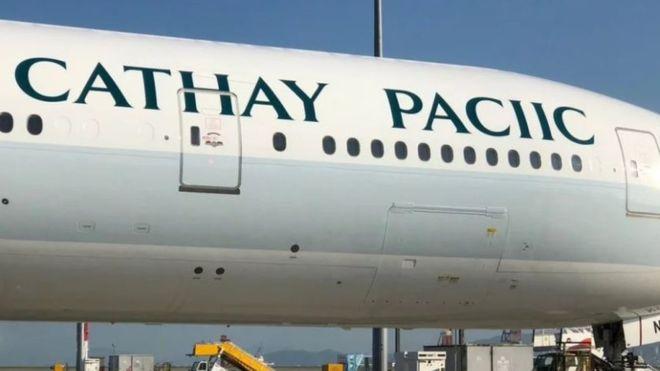 Does no one check these things before literally advertising their ignorance? Seems not.

And so, we are entertained by such gems as Shoplifters Will Be Prostituted, Chris Is Risen, All Busniesses Open As Usual, Pay and Display Apples In This Area, Costumers Only, Parrallel Parking, No Trough Road and Pedestrain Crossing, to name but a few.

WHEN cookery presenter Nadiya Hussain was picked to bake the Queen’s birthday cake in 2016, she recalls feeling that it was an opportunity to act against Islamophobia. 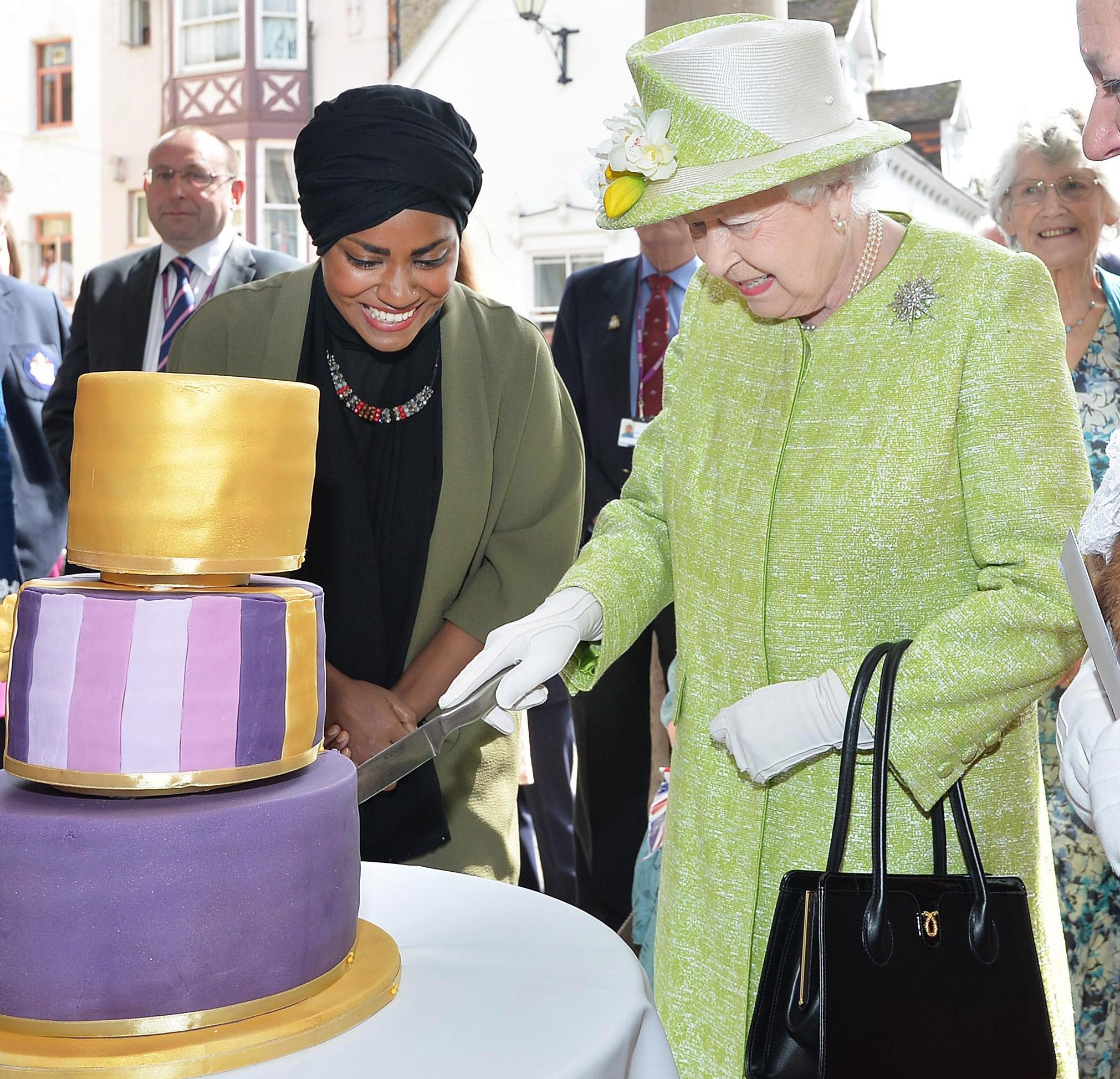 “Everybody thinks it, ‘Oh God, who let the Muslim woman near the Queen with a knife?’” she says now. “Let’s address that elephant in the room, because they did.”

Nope. Actually, I remember thinking, “Oh, it’s that lovely woman who won Bake Off and made Mary Berry cry tears of joy”.

STRICTLY’S professional dancers have banded together to demand a collective pay rise.

Particularly as the majority of them are now more recognisable than the “celebrities” they’re dancing with. 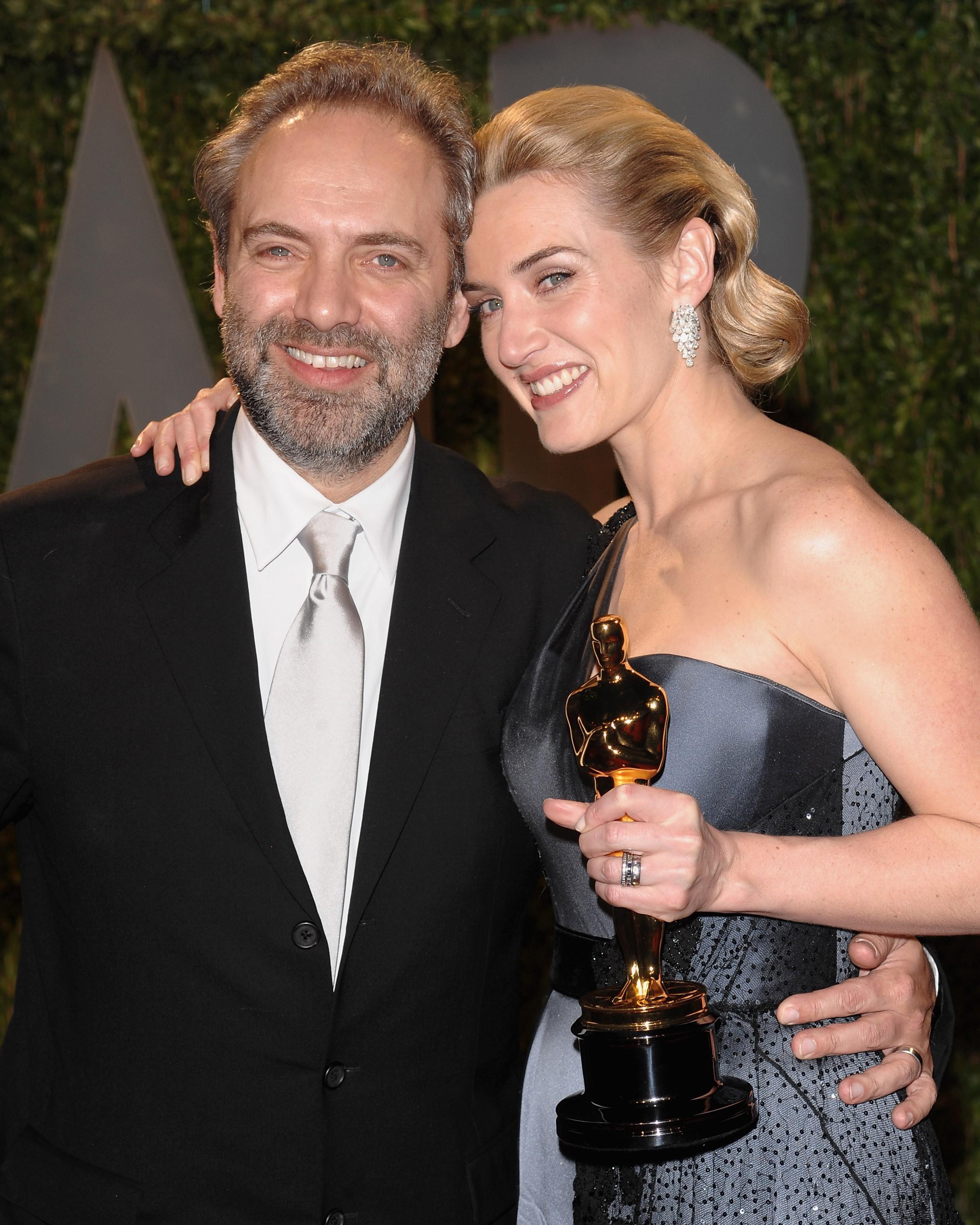 HOLLYWOOD director Sam Mendes says his now defunct marriage to Kate Winslet struggled because he “was not very comfortable being married to a celebrity . . . it made me feel self-conscious”.

Couldn’t he have worked that out before they trotted down the aisle?

YOU'RE AVIN A LAUGH

Will they include a frustrated parent yelling: “Get off that bloody thing before you turn in to someone with the physical and people skills of an atrophied three-toed sloth?

Helena gets into the spirit

ACTRESS Helena Bonham Carter says she used a psychic to contact Princess Margaret so she could perfect her role as the Queen’s sister in the forthcoming third series of The Crown. 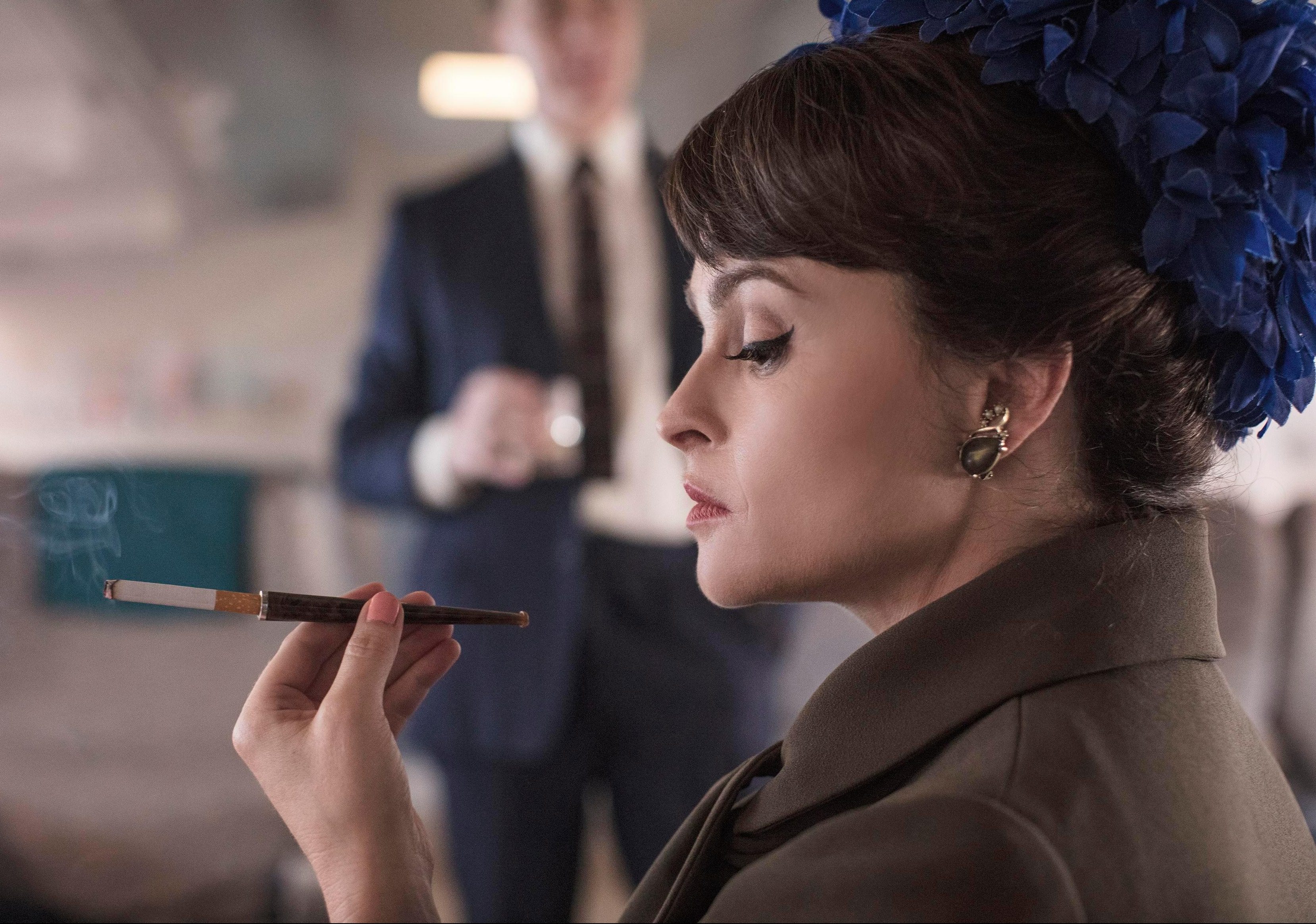 She claims Margaret told her she’s “doing a great job”.

Hmmm. From what little one knows of the feisty royal, “fack orf” seems more likely.

FRANK SPRINGETT is 91, his wife Mary is 86 and they have been married for 67 years.

Frank is deaf and suffers from arthritis, Mary has severe Alzheimer’s, and both are being looked after in the same Warwickshire-based care home using funds from the sale of their house. 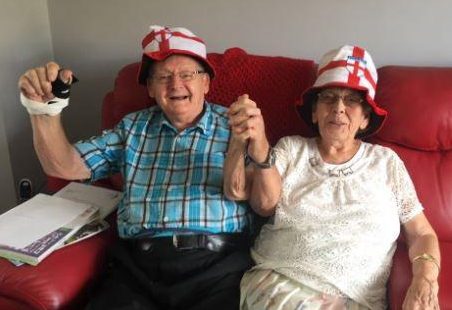 However, the money is now running low and while social services will continue to partially pay for Mary’s care, it says former factory worker Frank has to look after himself.

Meaning that 70 years after they met, they face being separated for the first time.

“We fear if they are torn apart, the strain will kill them,” says their daughter Joanne, 57.

With seemingly endless funds being readily shelled out to help accommodate those (and their family) who seek asylum in Britain, how sad that someone who has paid in to the system all their life gets so let down when they need it most.

All-Star Lineup To Pay Tribute To Alice In Chains

Habitat announces 25% off EVERYTHING for Bank Holiday weekend