Home » World News » Why were Euston and Kings Cross tube stations evacuated and will it affect my journey home?

TWO major railway stations in London were evacuated this afternoon after a fire alert today.

Passengers at Euston and Kings Cross had to leave the stations after a faulty train sent smoke billowing through the tunnels. Here's all you need to know. 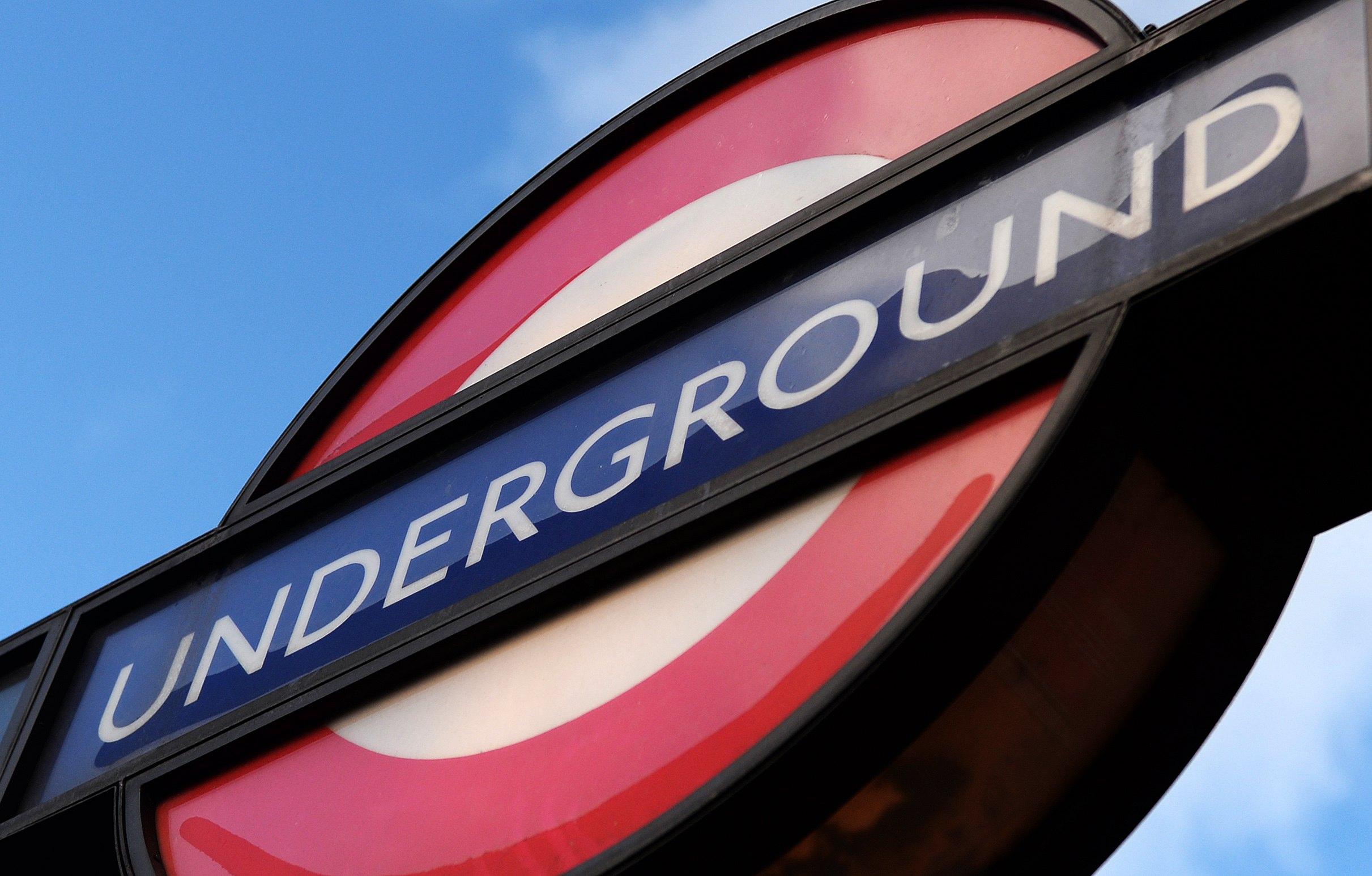 What happened at Euston and Kings Cross today?

The London Fire Brigade said it had investigated after passengers reported smoke in the underground, but said there was no fire at Kings Cross St Pancras.

Commuters said that they could see "smoke on the platforms" and could smell a "chemicals smell" at around 2pm today.

Hundreds of commuters were affected by the alert after the alerts as the train passed through on the Victoria line. 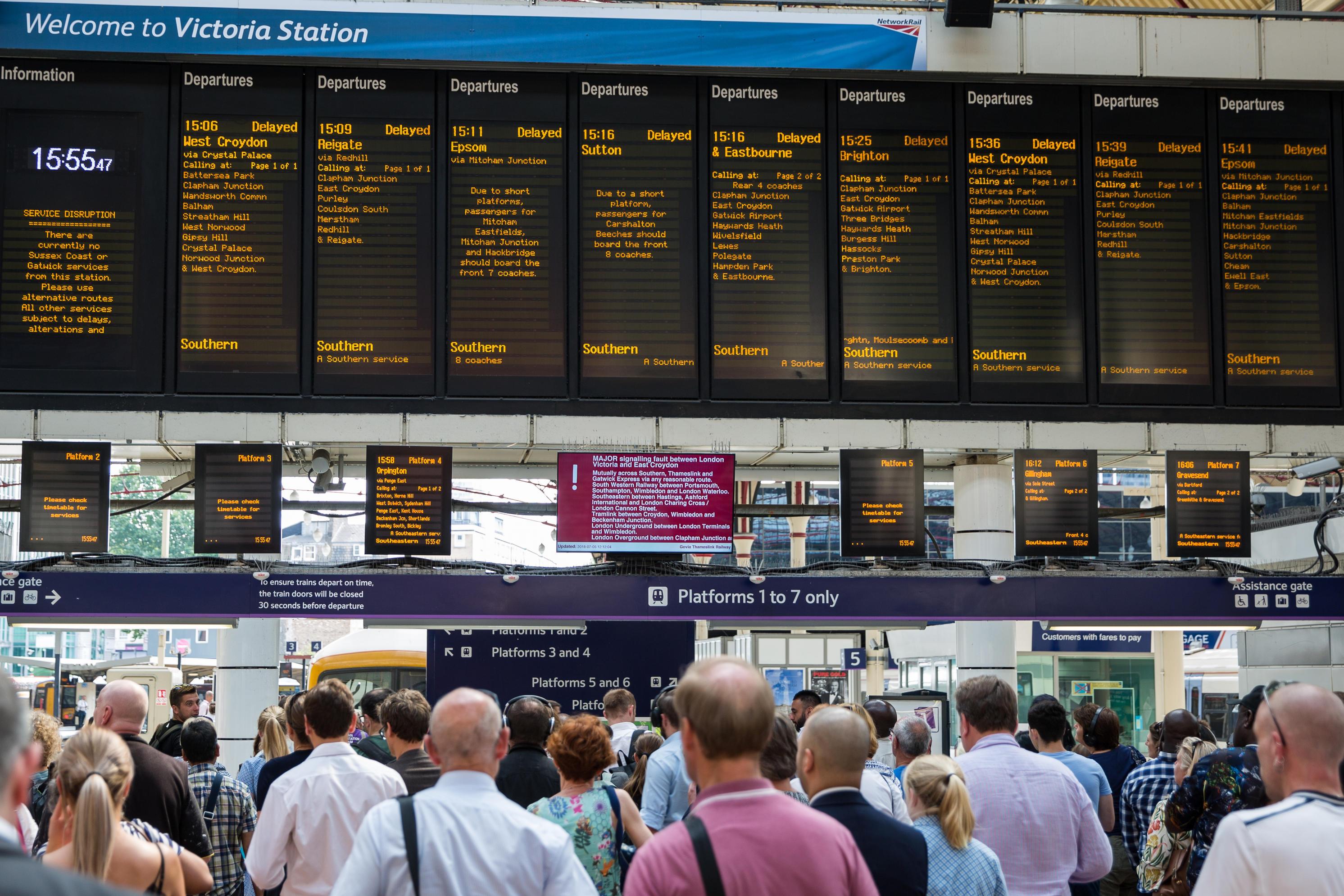 Will it affect my travel?

Both stations have since reopened so your route home this evening will be running as usual.

The British Transport Police said in a tweet they had been called to Kings Cross and Euston Underground stations "following a fire alert."

"It looks like the alert was caused by a faulty train. No cause for concern and we're working with TfL to open both stations as soon as possible."

How can I protect myself from the new omicron variant?