THE wife of a “superhero” paramedic has seen her “world fall apart” after he was killed by a stone that hit his windscreen during a 999 callout.

Jeremy Daw, 66, had come out of retirement in January to help during the pandemic and "do his duty". 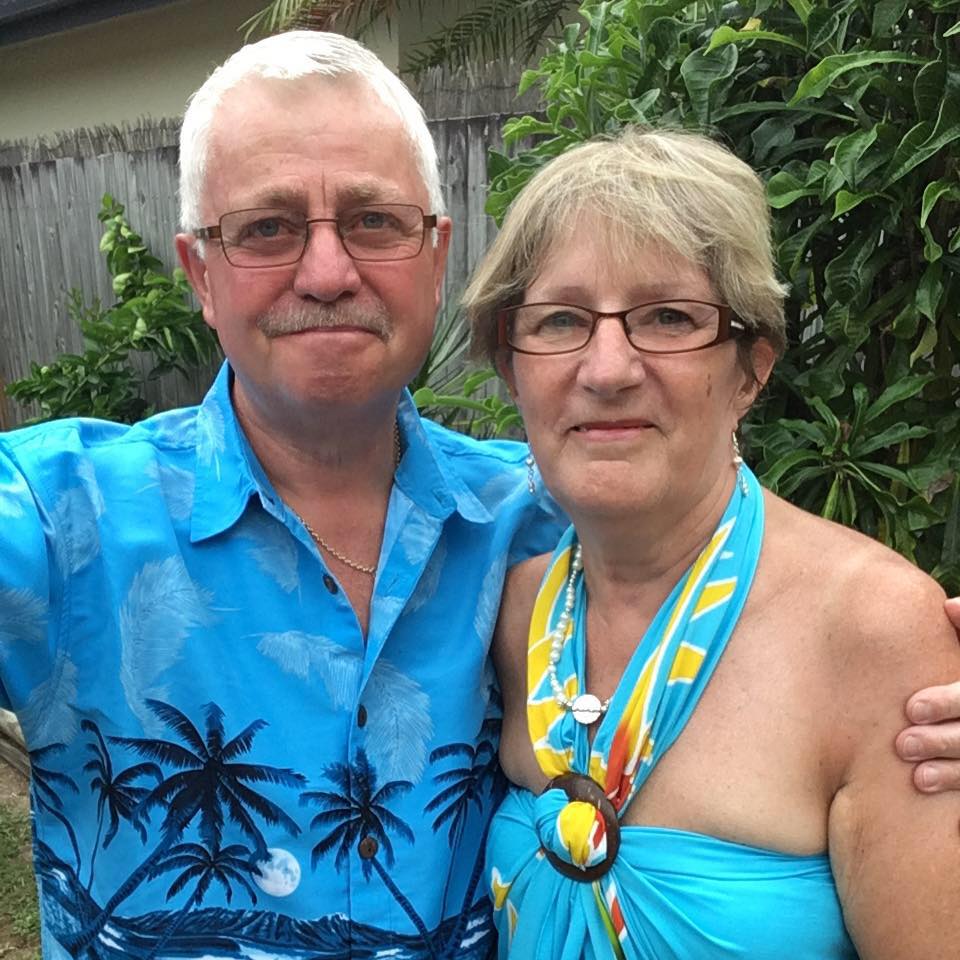 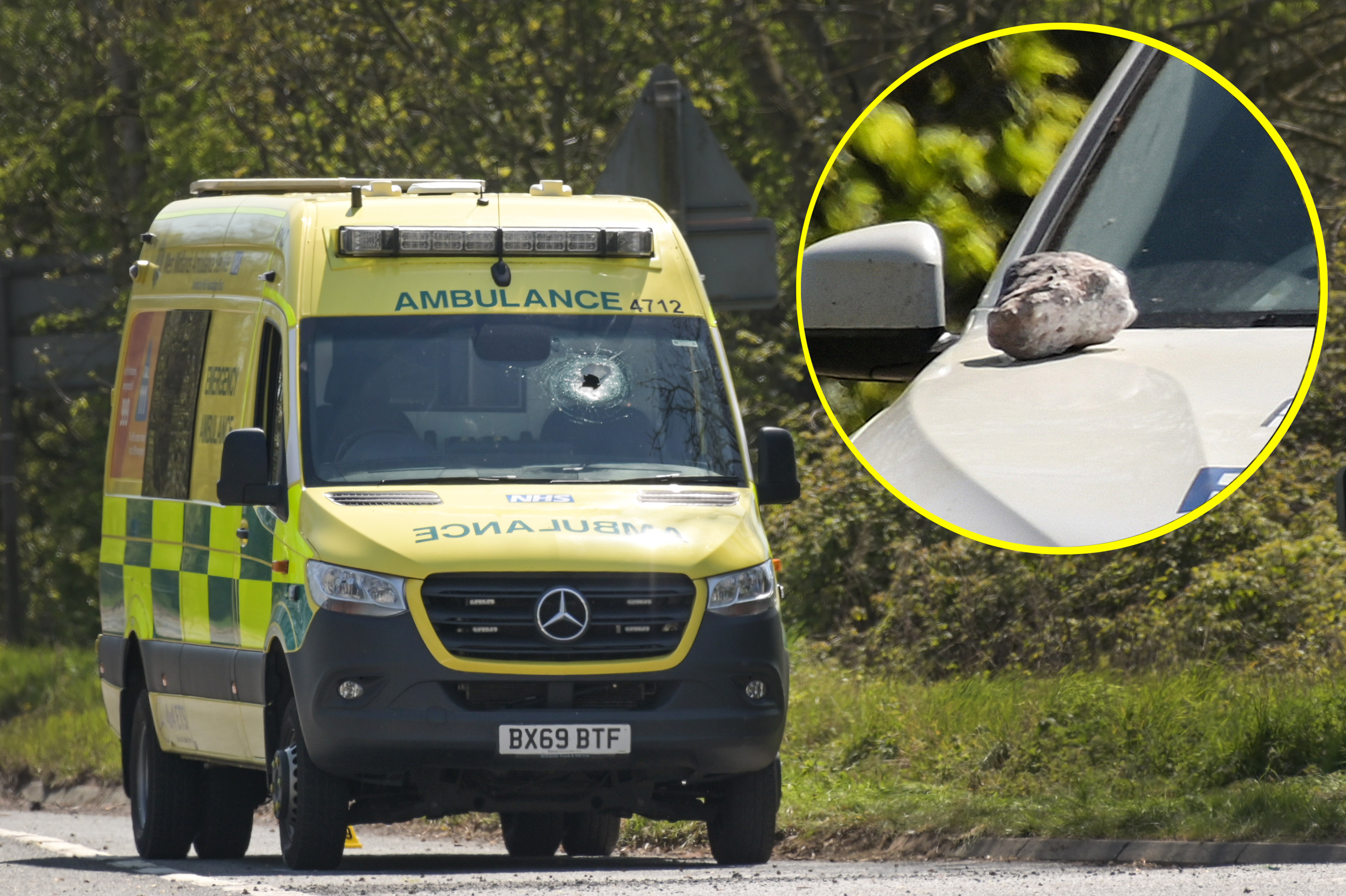 He only had just four shifts left when a hand-sized stone smashed through the windscreen on the A49 in Herefordshire.

Saturday’s accident is believed to have been caused by a lorry flicking up the stone on the busy road.

His heartbroken daughter Kate, 42, said “life will never be the same without him” and added her mum Dawn has seen her "world fall apart".

She told The Sun Online: “He was the barbecue king and had just revamped the garden and built a new brick BBQ which he'll now never use.

Life will never be the same without him and my mum’s world has just fallen apart.”

“Life will never be the same without him and my mum’s world has just fallen apart.”

Kate added: “When my son had to do a school project on a super hero he did it on my dad.”

Jeremy’s son Richard said he can’t believe his dad – described as the "superglue of the family" – is gone following such a “freak accident”.

He added: “We can't believe he's gone. It was a freak accident; the stone from a wheel of a lorry penetrated the windscreen and hit my dad.

“What chance is that? There is more chance of winning the lottery.” 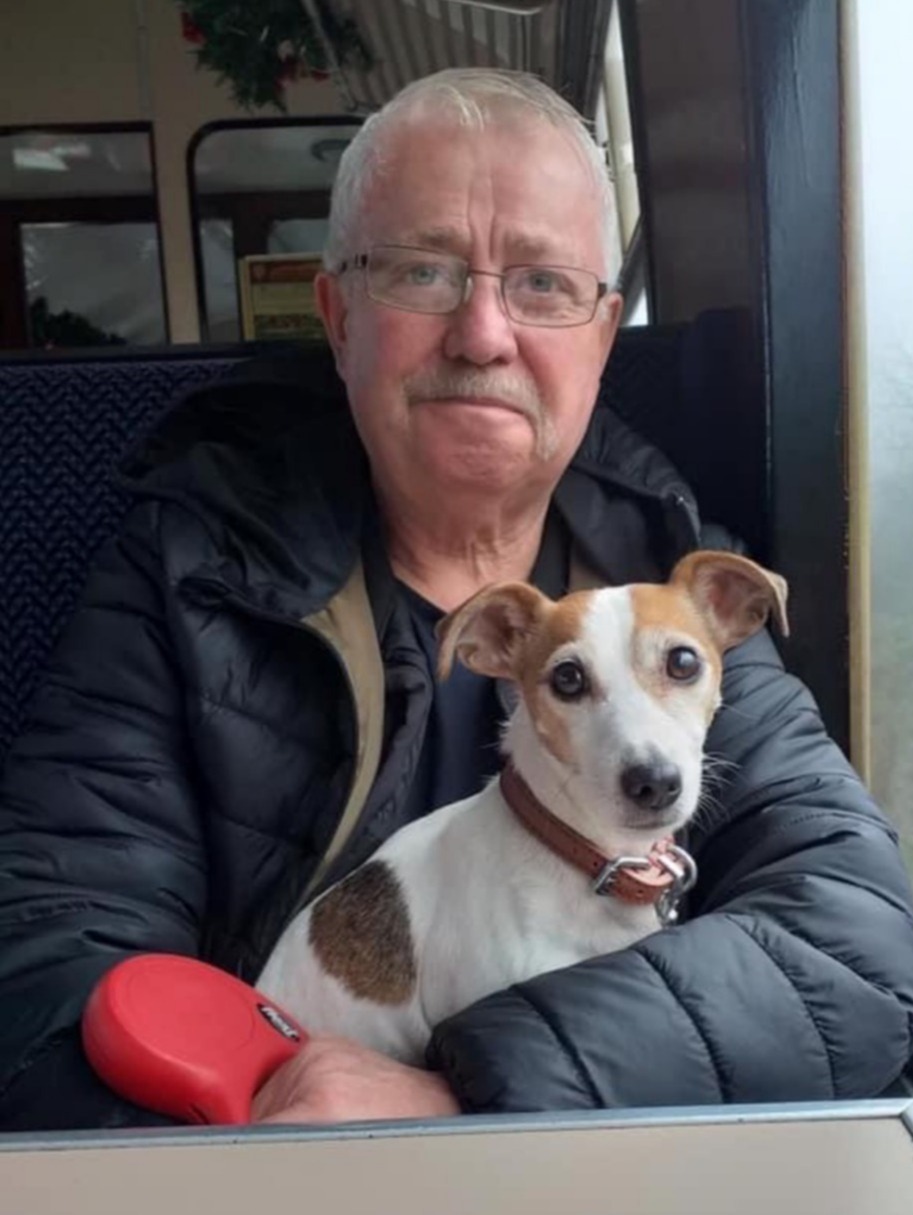 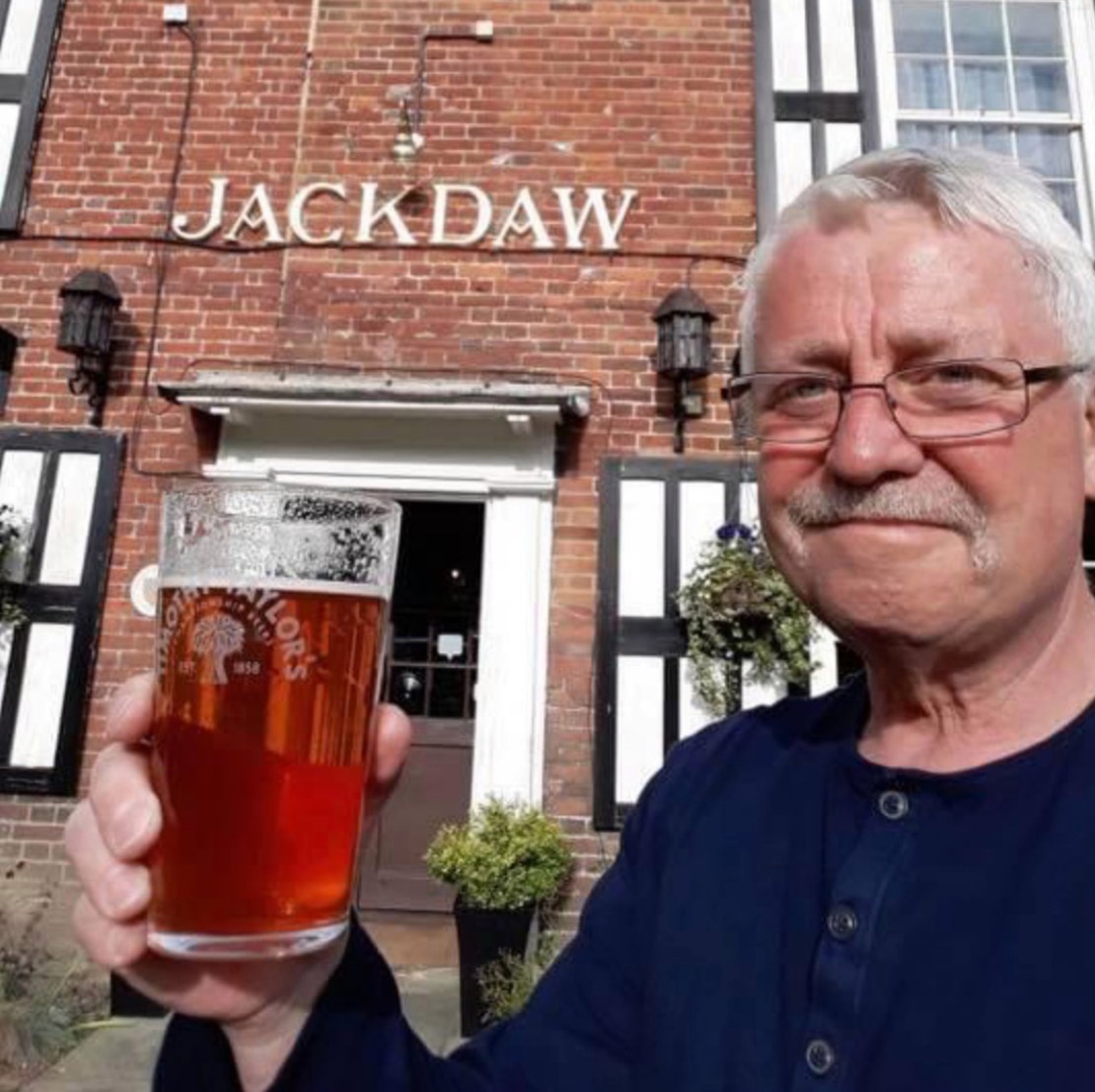 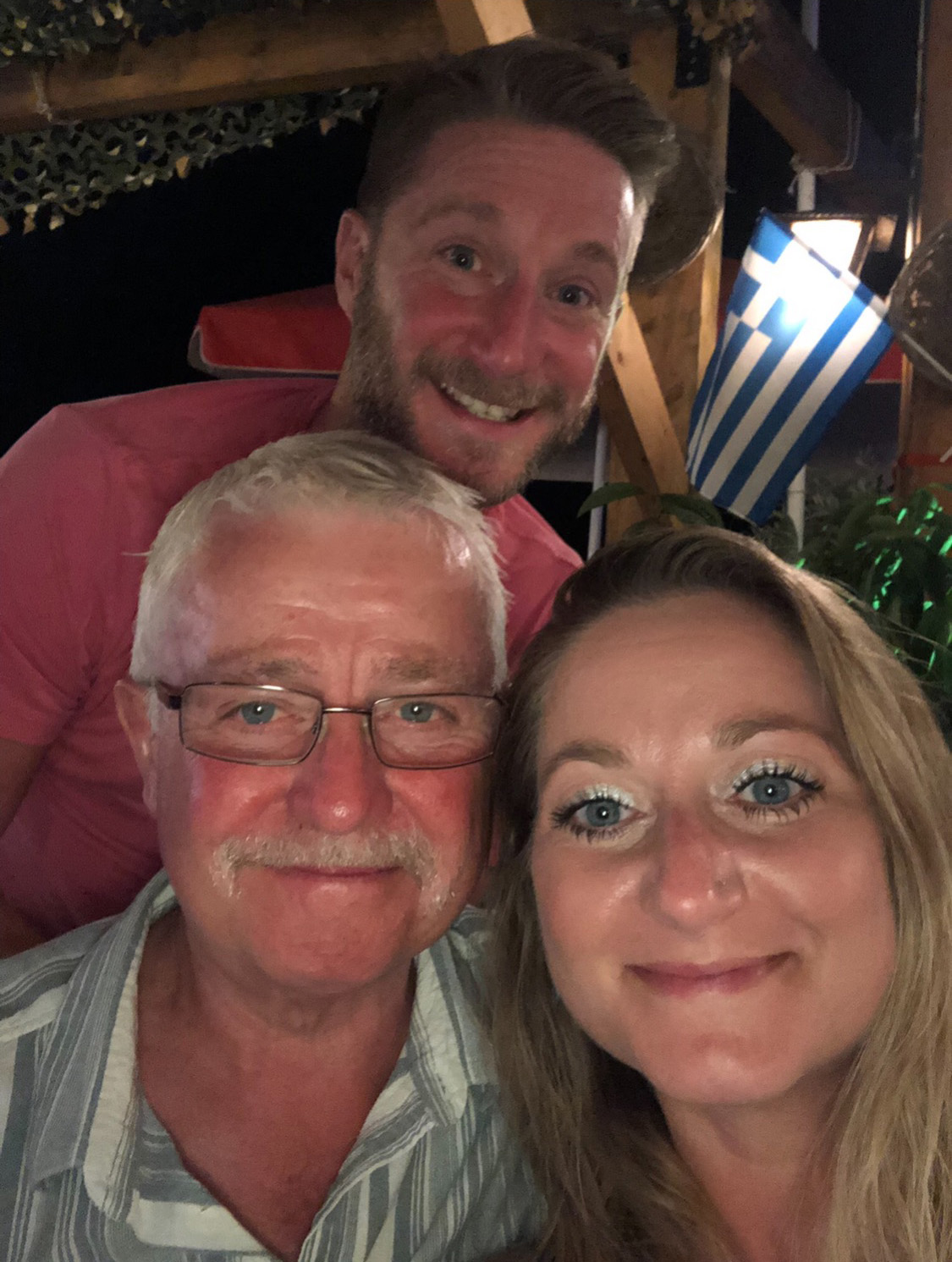 Kate added: “When we heard what had happened I was imagining a massive rock had smashed the windscreen but it was a stone, sizeable to be held in a hand.

"He was the superglue of our family. Life will never be the same without him. He was fantastic."

The mum-of-four gave an emotional tribute to her "hero" after the tragedy, which happened on the A49 at 8am.

She said: “He died doing the job he adored.

"Although he had to deal with sickness and death, he got a lot of satisfaction from his work. He enjoyed helping people."

Photos from the scene show a hole in the windscreen of the ambulance.

He was the superglue of our family. Life will never be the same without him. He was fantastic."

Mr Daw's brother Philip said it's believed a stone came loose from a lorry – and called it a "freak accident, an absolute tragedy".

"The stone had caught between two double-barrelled wheels on a lorry on a stretch of road near a quarry, and then dislodged," Kate said.

"The ambulance would have been going at considerable speed with the blues and twos going.

"He died at the scene. It is horrific.”

Mr Daw retired as a paramedic in November last year. But he decided to return as a technician to help his colleagues and friends during Covid.

West Midlands Ambulance Service chief executive Anthony Marsh said: “This is truly awful news, and my thoughts and prayers go out to the family, friends, and colleagues of those involved at this very difficult time.

“I am enormously proud of all the staff and the university students as part of their clinical placement that worked so hard and professionally to try to save our colleague.

“I am sorry that despite their best efforts, he could not be saved.”

West Mercia Police are asking anyone who may have seen the incident or have dashcam footage to contact them on 101 quoting incident 00101i of April 24. 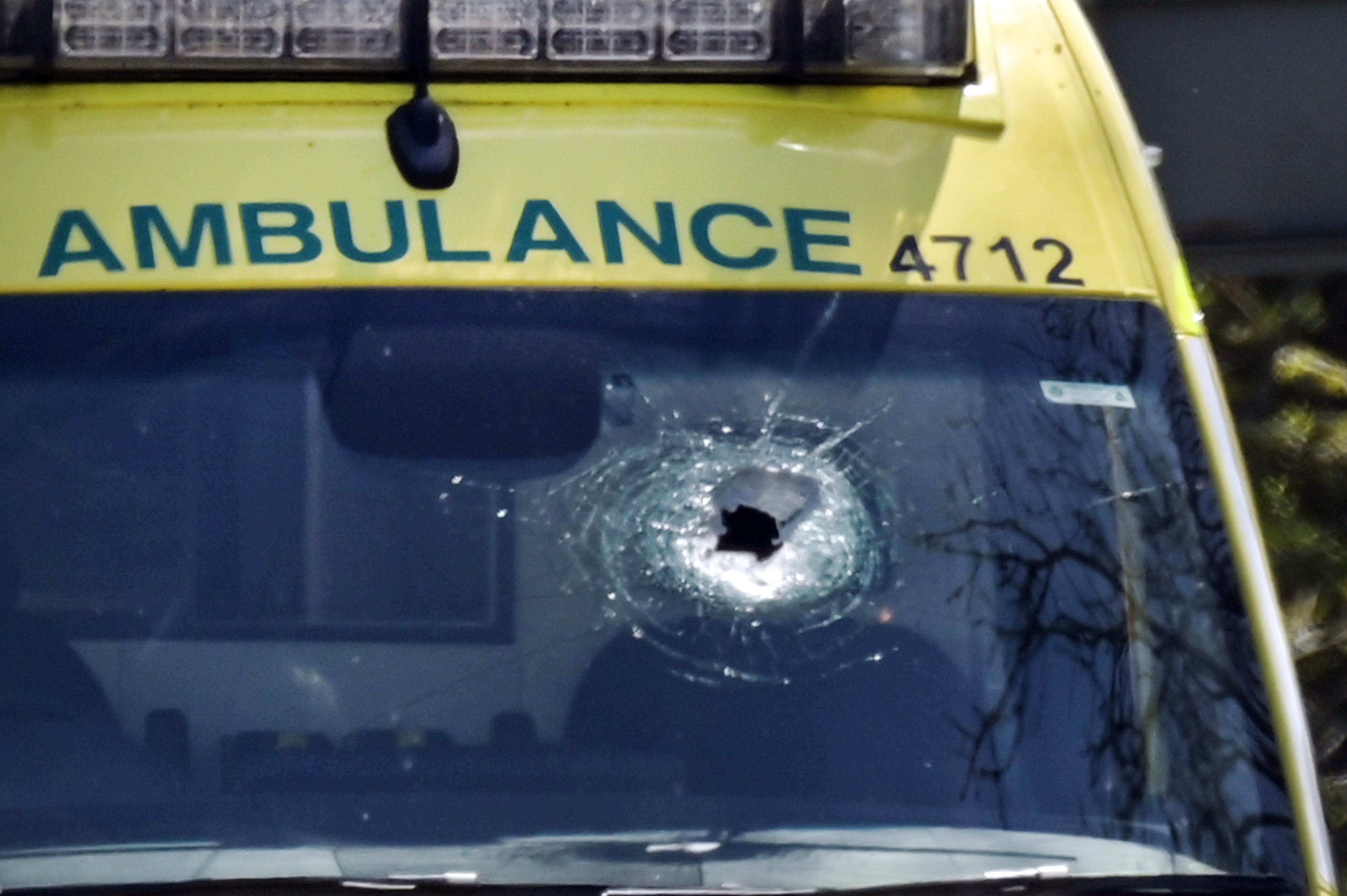 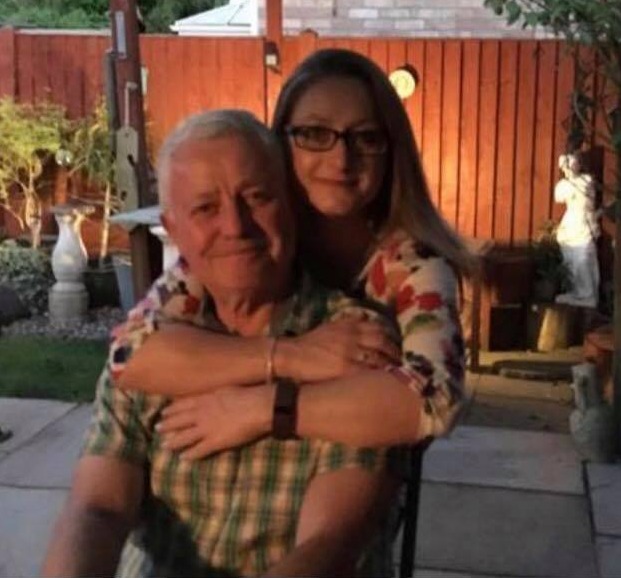