Home » World News » Woman and child, 1, found dead at house by cops after concerns for welfare

A WOMAN and a baby have been found dead at a house, police have said.

Cops were called to an address in Whitehaven, Cumbria, after concerns for the woman's welfare on December 30. 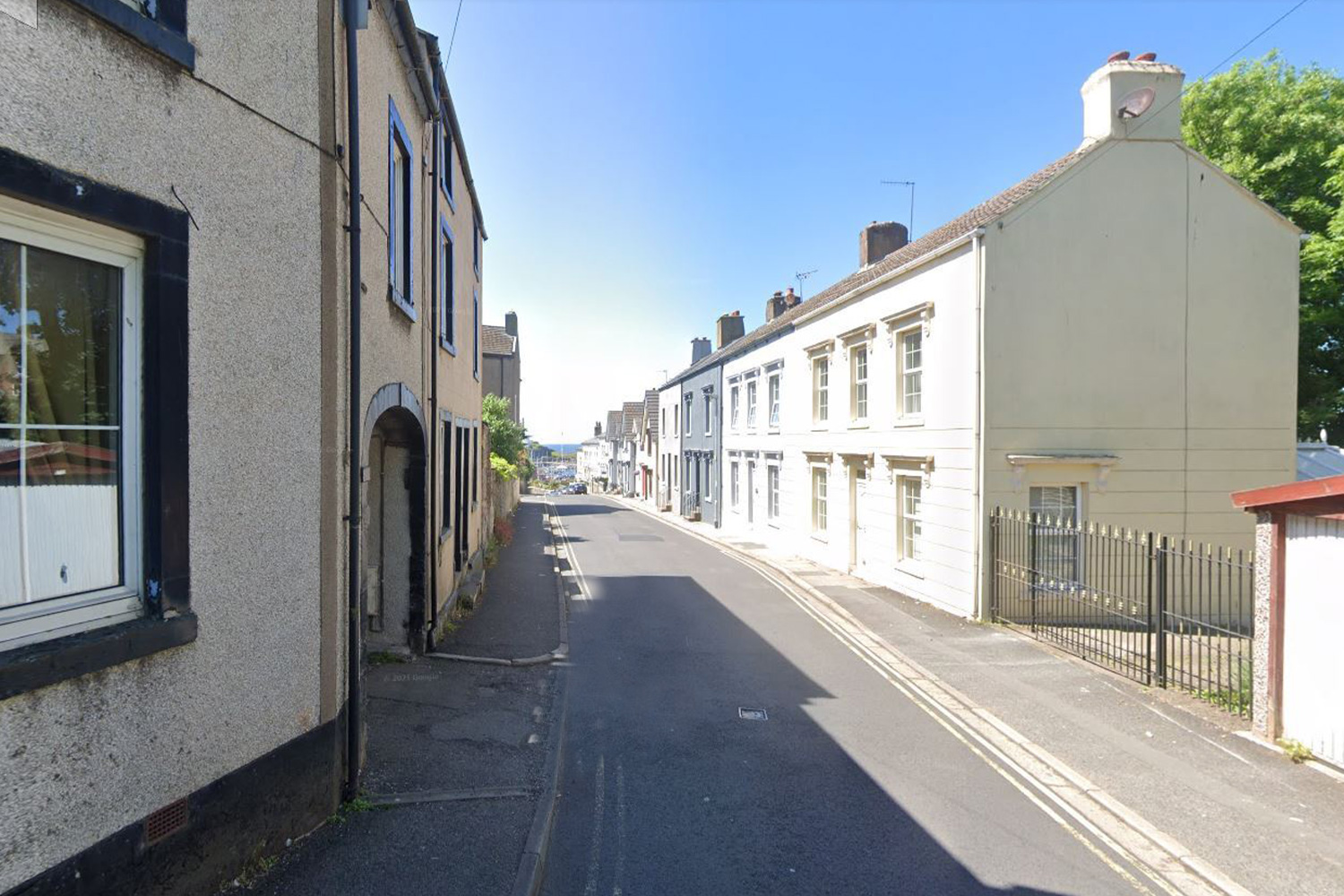 Upon arrival, officers made the grim discovery of the bodies of a one-year-old child and a woman in her twenties.

A spokesman for the Cumbria Police said they were not treating the deaths as suspicious.

A statement said: "Police attended an address in Wellington Row, Whitehaven, after being made aware at 2.52pm on December 30 of a concern for the welfare of a woman.

"Sadly, two people were found deceased in the address – a woman in her twenties and a one-year-old child.

"There are no suspicious circumstances at this time. The coroner has been contacted."

Peloton's problem goes 'back to the hardware,' analyst explains