A WOMAN has been charged with child abuse after she was found clutching a knife with two blood-soaked children nearby. 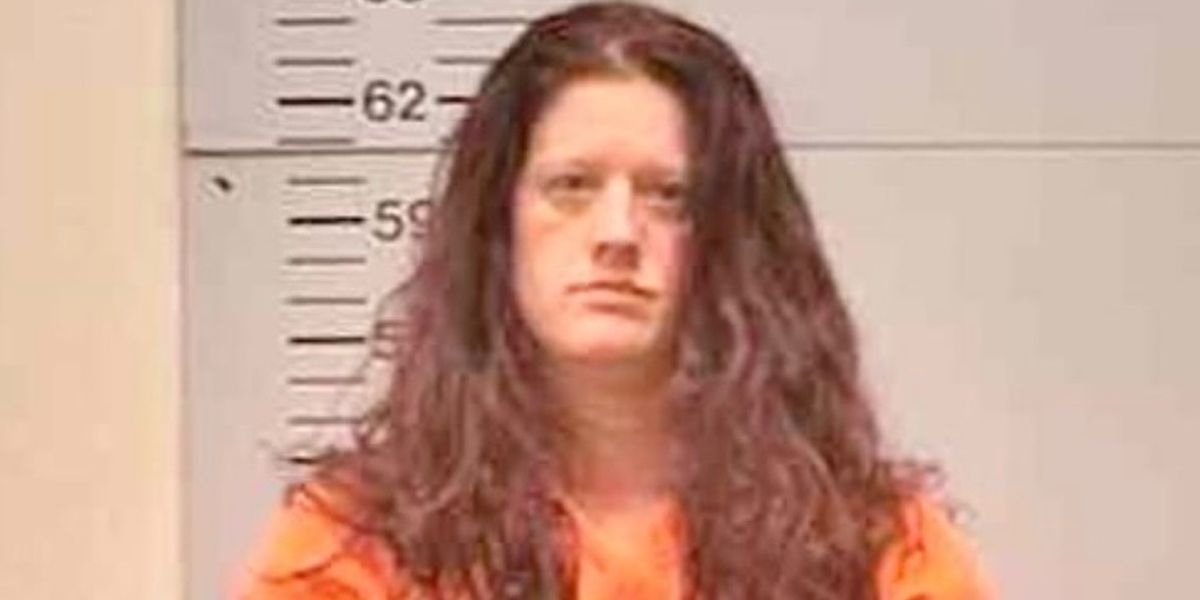 Smith, 36, of Vicksburg, has been charged with felony child abuse following her arrest earlier this week.

Warren County officials were called to the home where they found multiple injured children and Smith allegedly clutching a bloodied knife.

Deputies were able to get the knife from the woman and separate her from the children, WLTB reported.

A third child is believed to have escaped the home was found nearby with a relative.

The children, aged seven, five and two, were transported to Merit Health River Region, where one was admitted with cuts to her throat and is now thought to be in a stable condition.

Her case is due to be referred to an upcoming term of the Warren County grand jury.

The investigation into this incident is ongoing after being referred to Child Protective Services Unit of the Mississippi Department of Human Services.