A WOMAN who was kidnapped at knifepoint and held against her will inside a van equipped with a cage has been freed after a wild police chase.

The mayhem began when a witness reported seeing a man try to drag a woman into a wooded area in Alabama before locking her in a white van on Sunday afternoon, cops told Alabama News. 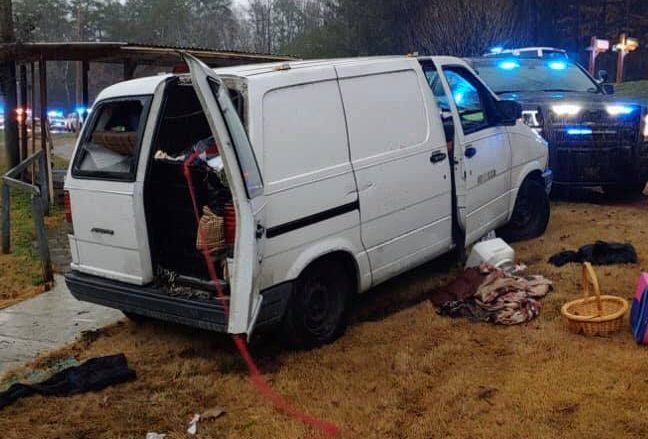 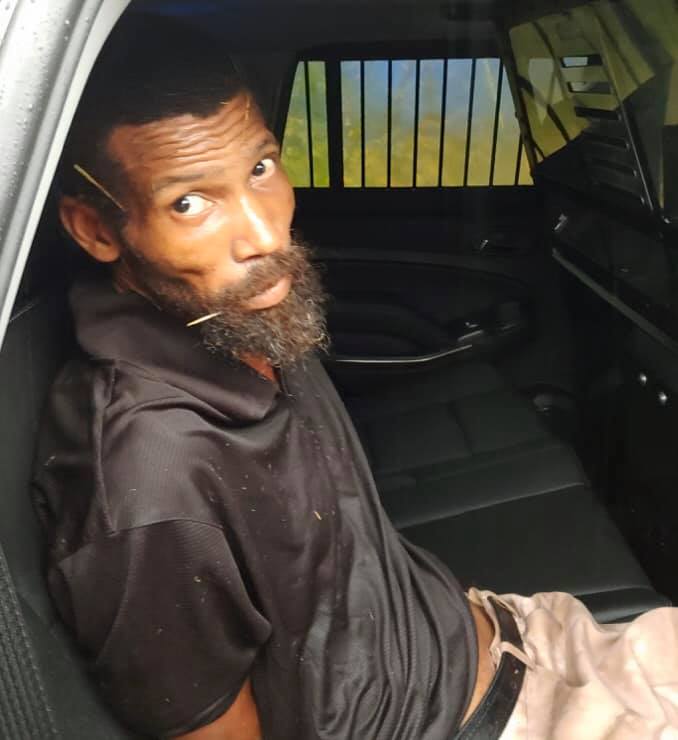 Moments later, patrol units spotted a van allegedly driven by Sean Sanders as it passed a church and rammed another vehicle, police said.

Although cops tried to stop him, officers said Sanders quickly fled and a police chase ensued.

More units responded and blocked off the van – that's when police say they saw a woman, bleeding from her head, being held against her will inside the vehicle.

Cops said they saw the woman being "forced to the floorboard" of the vehicle, which had its doors chained shut, a cage and blankets shrouding the windows.

As officers tried to force their way into the vehicle, Sanders allegedly fought them off and crashed into a cop car before again speeding away. 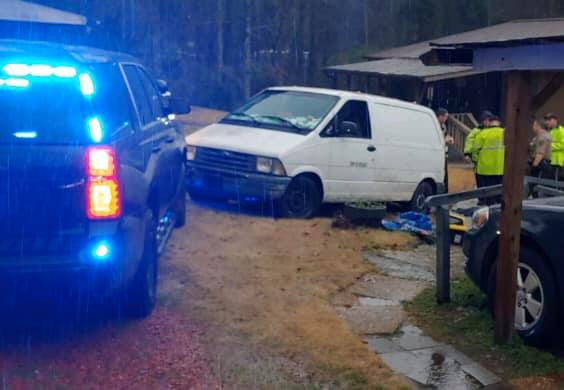 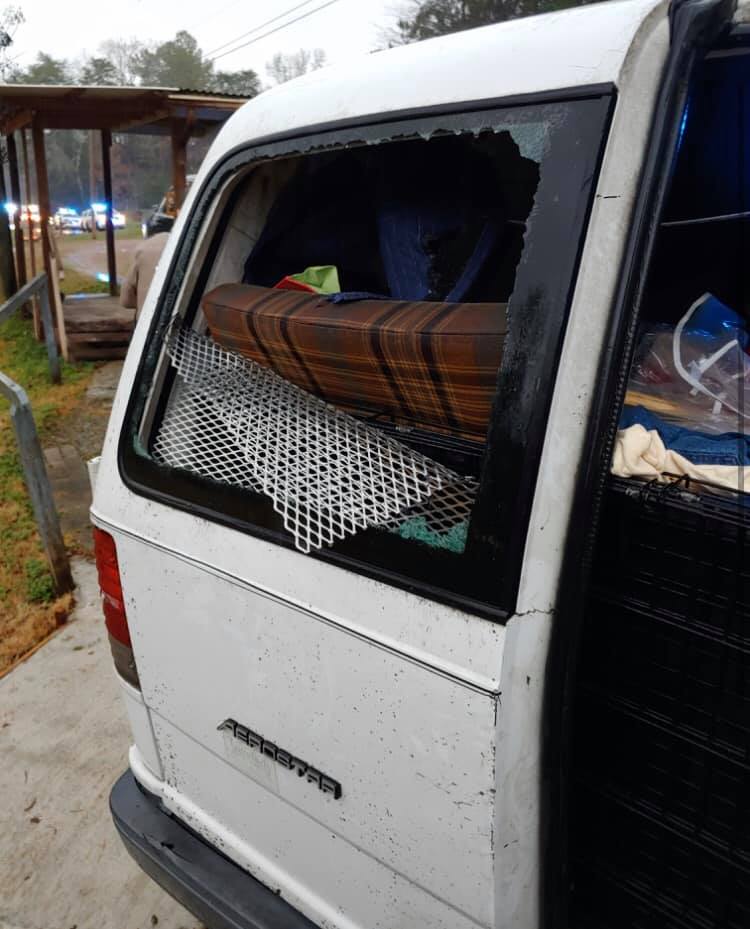 Officers called for additional units and that contingent eventually blocked off his van a second time.

But Sanders allegedly tried to run over an officer in yet another bid to escape.

The officer shot his gun into the van as it barreled into the front yard of a home nearby, according to authorities.

Sanders held the woman at knifepoint as deputies tried to negotiate during the standoff, cops said.

But he allegedly demanded that "the officers kill him" as he continued to hold the victim hostage, police said.

Tactical officers entered the vehicle through the rear doors and rescued the victim, who authorities said didn't know her assailant. 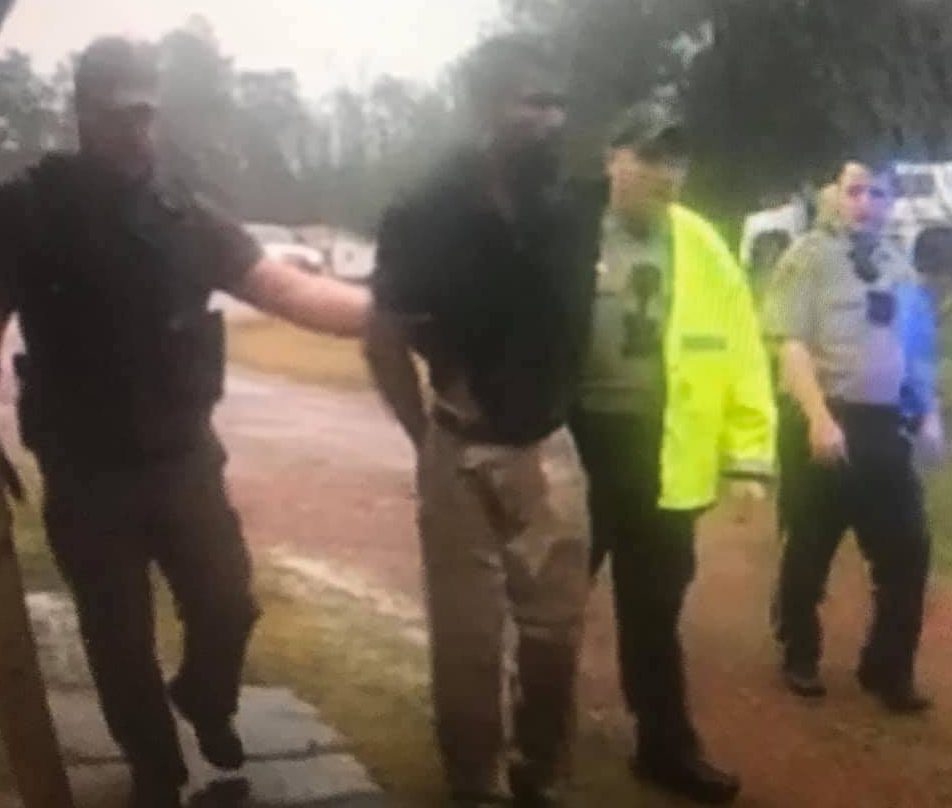 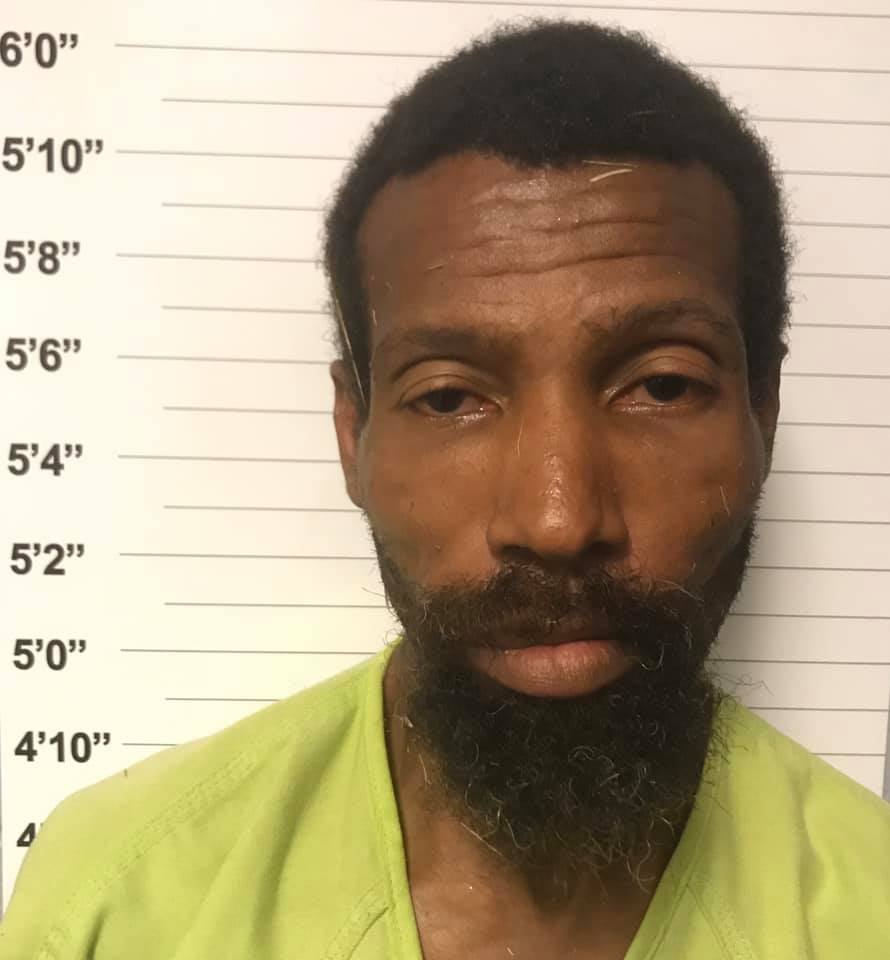 Sanders was finally arrested and taken into custody by cops, ending the tense ordeal.

Police said the Los Angeles resident has a lengthy rap sheet that includes prior arrests for "assault, kidnapping, and narcotics."

Disney+ to launch in UK, Western Europe earlier than planned

How the Fashion Industry Is Answering the Call for Racial Equality