A MUM has given birth to a baby boy on a flight from London to India after going into labour two months early.

Maria Philip was on a flight to Kochi, south India, when she felt her waters break. 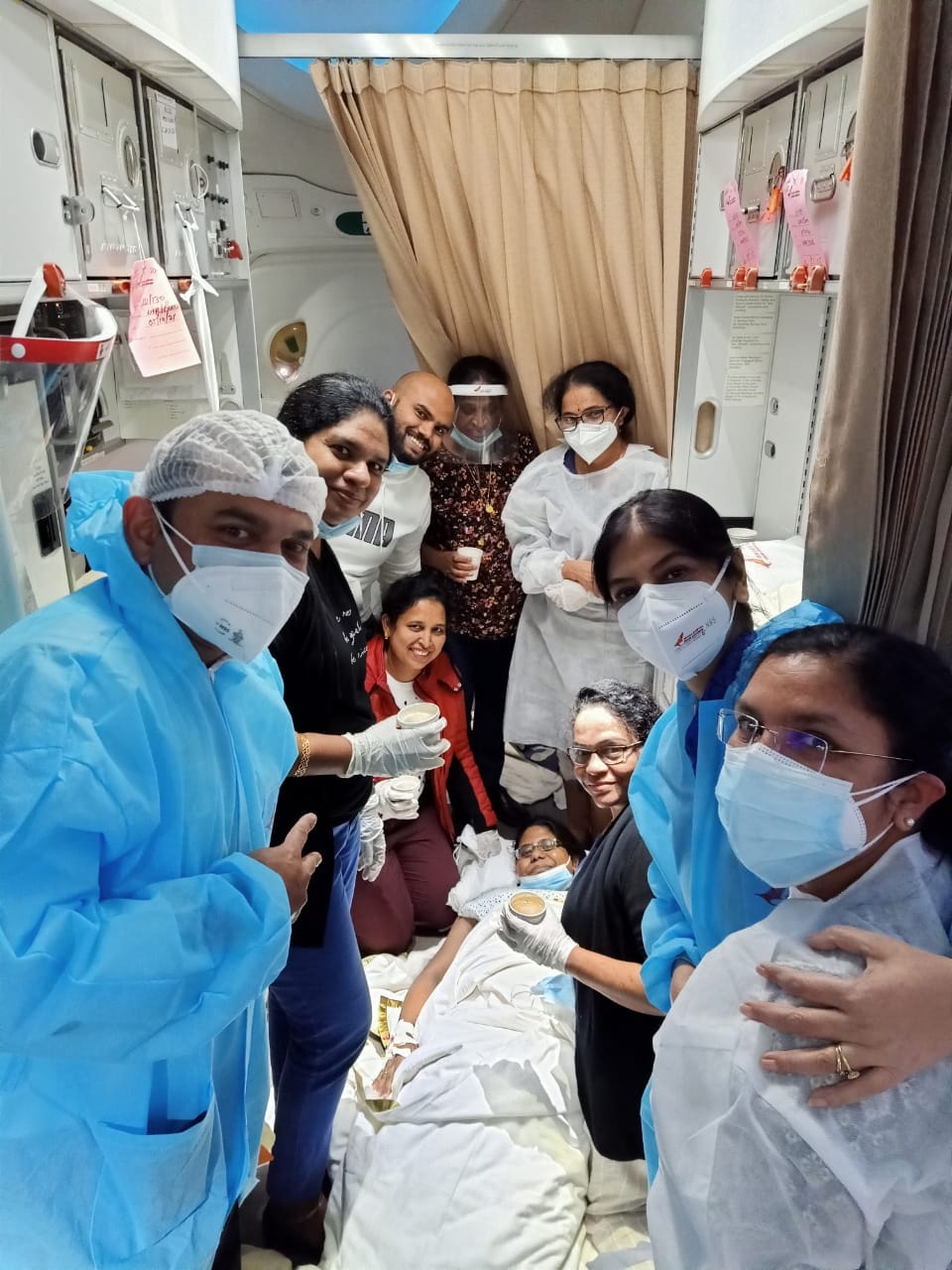 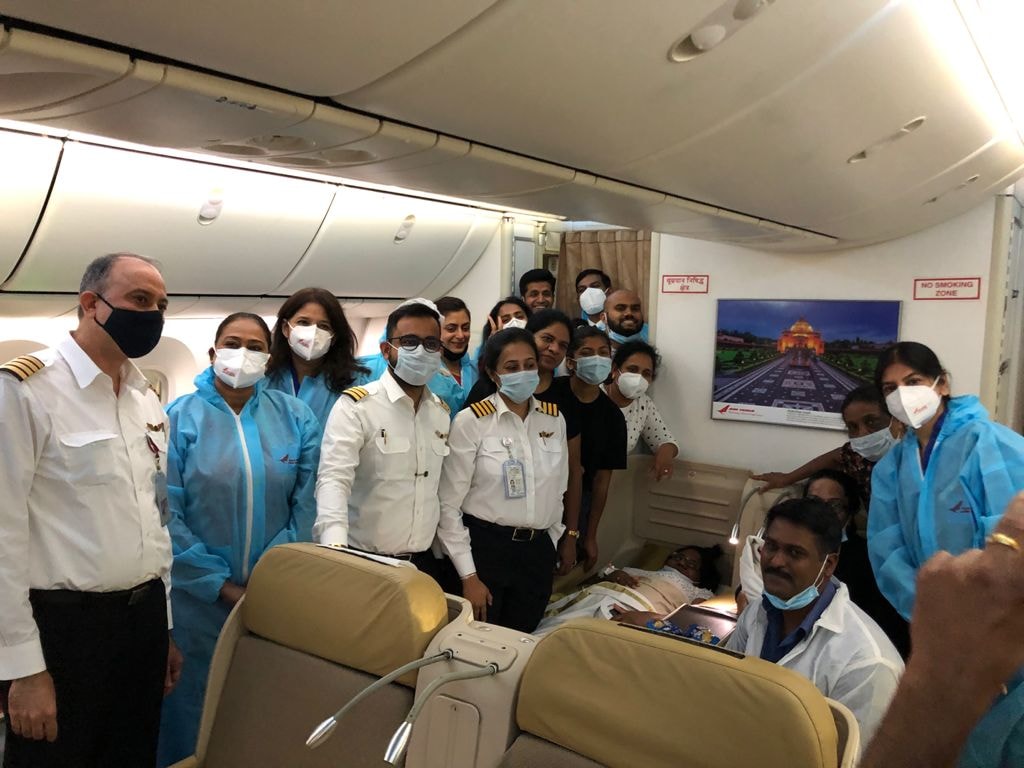 The mum-to-be was just seven months pregnant and so was caught completely by surprise when she started experiencing abdominal pains shortly after take off on October 5.

When the Air India crew realised what was going on, they found two doctors and four nurses who were travelling on board to help.

Thankfully, with their assistance, a baby boy arrived safely while the plane was still mid-air across Bulgaria.

Cabin crew turned the galley – where food items are stores on a plane – into a temporary delivery room and gathered pillows and clothes to help the woman, according OnManorama news.

The plane then made an emergency landing at the nearest airport in Frankfurt, Germany, where mother and baby were met by medical staff and taken to hospital to get checked over.

Air India has vowed to fly them both home to India when they are well enough.

The flight continued on its journey, landing in Kochi six hours behind schedule.

Air India said: "Kudos to our crew and special salute to doctors and medical staff on board for making this easy for the mother.

"Our aircraft is well equipped with all necessary medical equipment and our crew are experienced to handle this kind of eventuality.

"Our officials are in constant touch with the family and all necessary support is being provided. Soon they will be flying home with us.

"May god bless the baby with a healthy and long life."

In August, Afghan refugee Soman Noori, 26, gave birth while on board an emergency Turkish Airlines to Birmingham.

The young mum went into labour over Kuwaiti airspace and was delivered by cabin crew.

In May, a woman on a flight from Salt Lake City to Honolulu, Hawaii gave birth mid-air after having no idea she was pregnant. 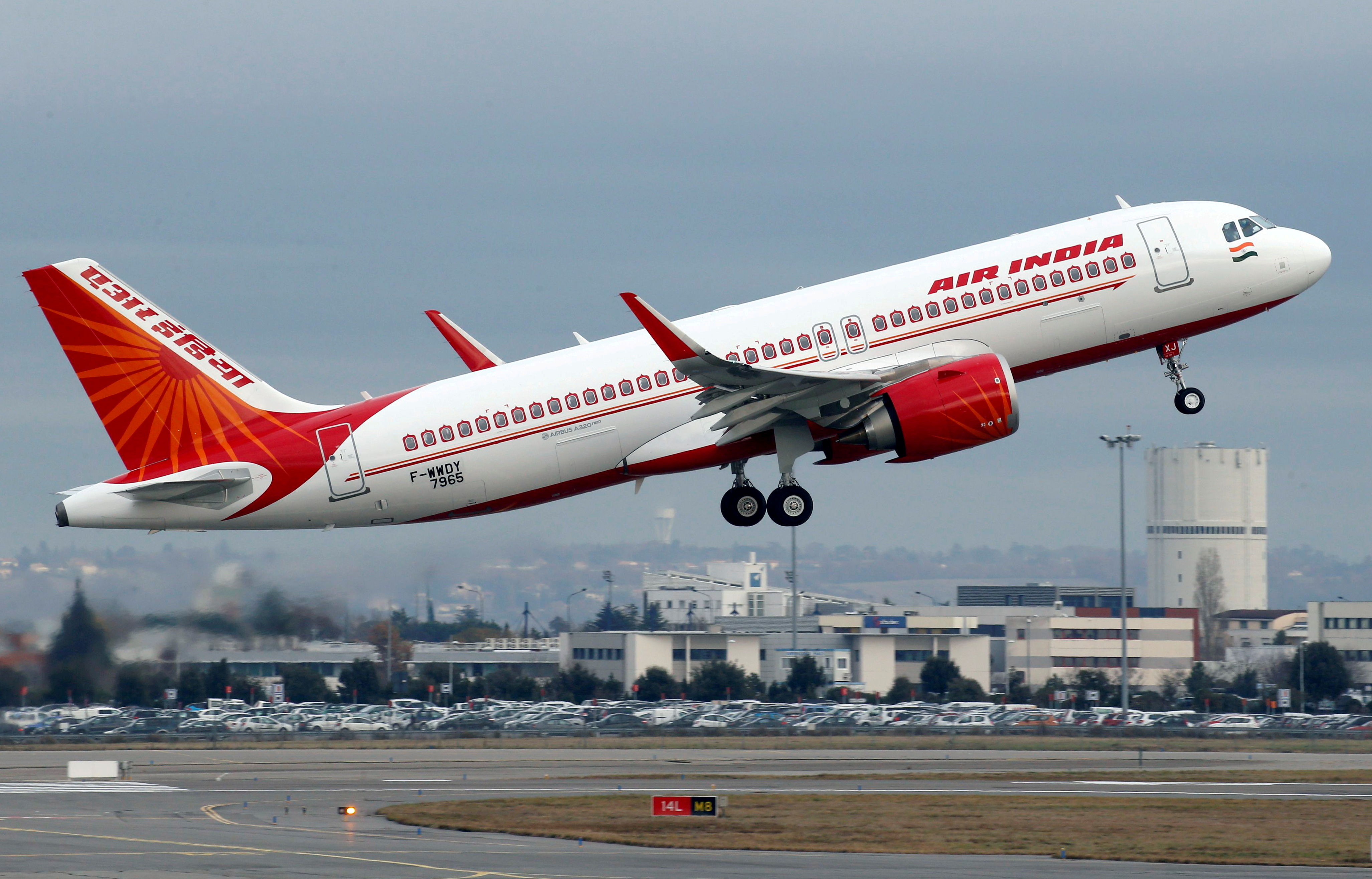 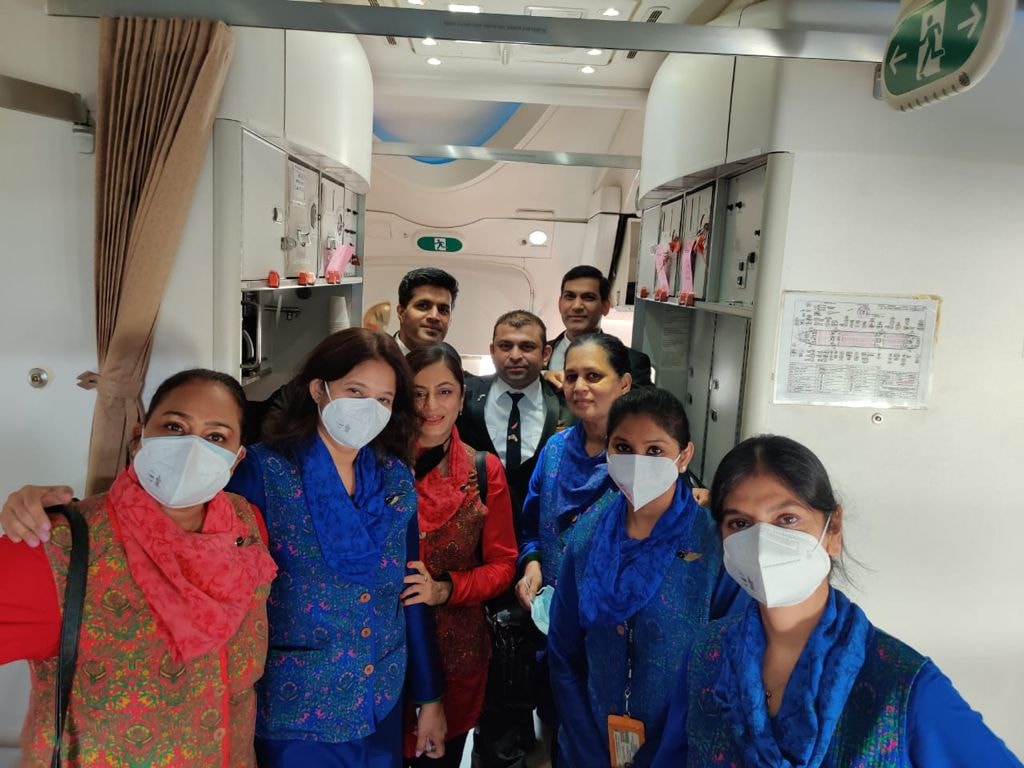 Your guide to awards season 2019: what’s on and who’s worth style stalking

Kobe Bryant To Be Honored On A Time Magazine Cover