A WOMAN has been found dead in a garden shed after it was set alight.

The victim, aged in her 30s, was discovered in the blazing shed after emergency crews were called to put the fire out. 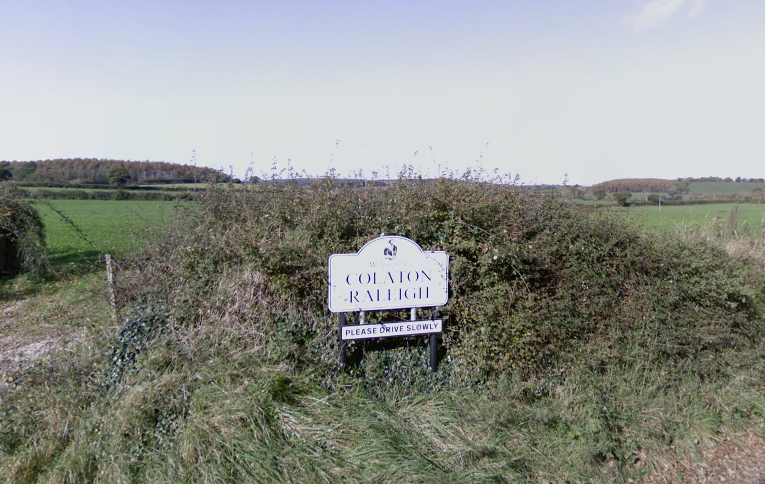 A man was arrested on suspicion of murder and arson been released with no further action.

Police now say the woman's death in Colaton Raleigh in Devon is not being treated as suspicious.

They are appealing for anyone with information to get in touch after the horror in the early hours of Sunday morning.

Devon and Cornwall Police said: "Police attended the area of Collaton Raleigh, Sidmouth, shortly after 1am following reports of a fire.

"It was reported that a shed, a fence and other garden furniture were located on fire. The fire service attended and extinguished the fire safely.

"On attendance, officers located a woman in her 30s inside the property and she was confirmed deceased at the scene.

"Police cordons and a scene guard are currently in place."

Carole Middleton Proves She’s a Cool Grandmother, and Can Handle a Lightsaber