A WOMAN who was jailed after livestreaming a drunk driving crash that killed her sister has been arrested again, California police have said.

Obdulia Sanchez, 20, was held on weapons and traffic charges after a short police chase in the city of Stockton in the early hours of Wednesday morning. 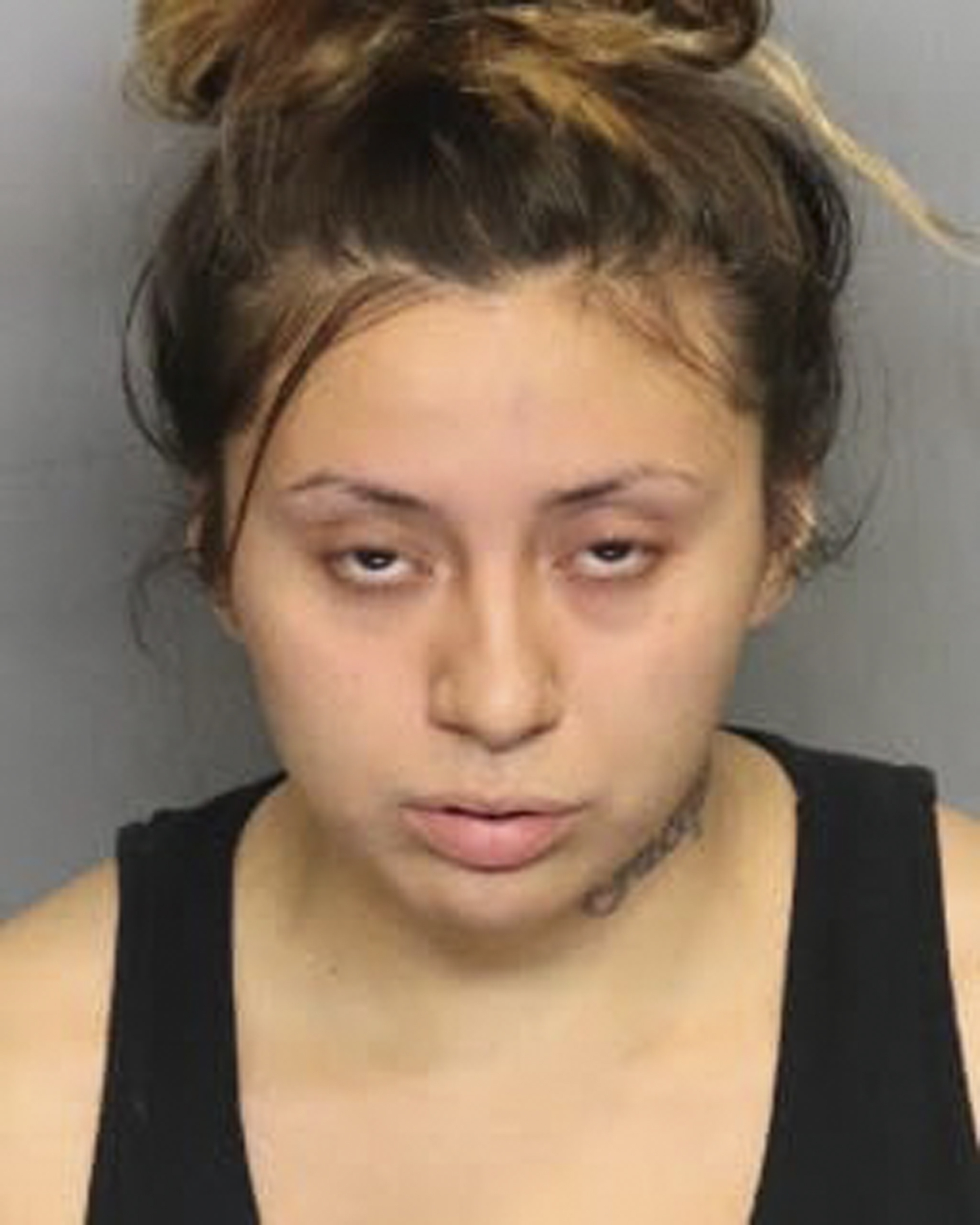 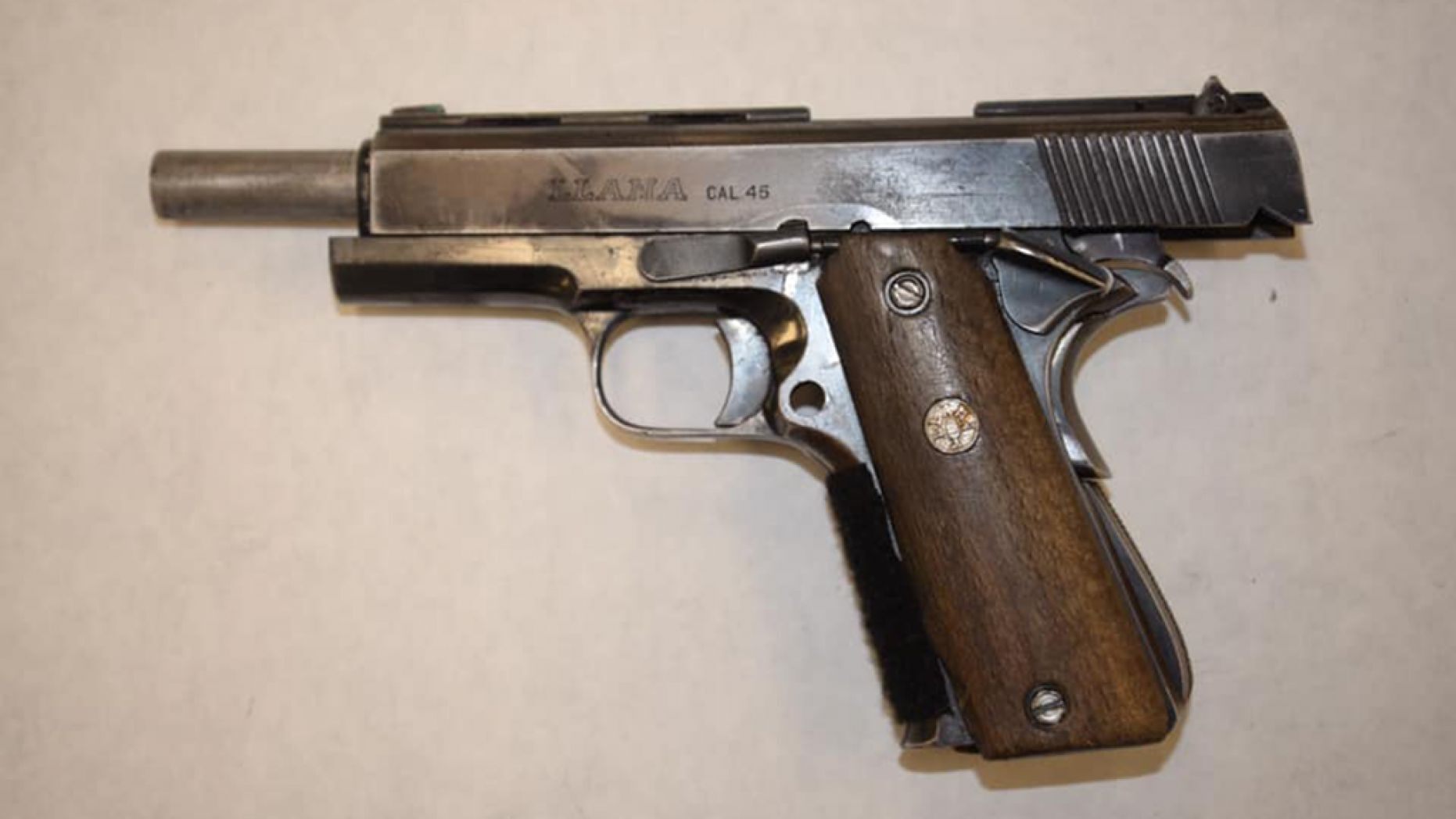 She had been released just three weeks ago after serving less than two years of a six-year sentence handed down after her conviction for manslaughter over the 2017 crash.

Officers attempted to pull her over at around 1.30am on Wednesday after she was seen driving with invalid license plates and a revoked license.

Police say she failed to stop and then ignored two stop signs and a red light before running her car off the road.

A male passenger also ran from the scene and was able to escape.

A search of the vehicle then uncovered a loaded gun.

Sanchez is being held in San Joaquin County Jail on five felony weapons charges, including being a felon in possession of a firearm.

She is also charged with five traffic violations, a parole violation, and evading a police officer.

ALCOHOL, COCAINE, AND MARIJUANA IN BLOOD

Sanchez was found to have been live-streaming to Instagram and under the influence of alcohol at the time of the 2017 crash.

Younger sister Jacqueline was thrown from the car, and Sanchez could later be heard saying: "Jacqueline, please wake up."

Prosecutors at her trial said samples had also shown traces of marijuana and cocaine in her blood.

Police now say they are analysing the handgun found in Sanchez's car to determine whether it has been used in any crimes.

They are also working to track down the passenger who fled the scene.

Sanchez's father, Nicandro Sanchez, told CNN affiliate KTXL he had spoken to his daughter since her arrest.

He also said he thought the gun found in the car belonged not to his daughter but to the male passenger who fled the scene. 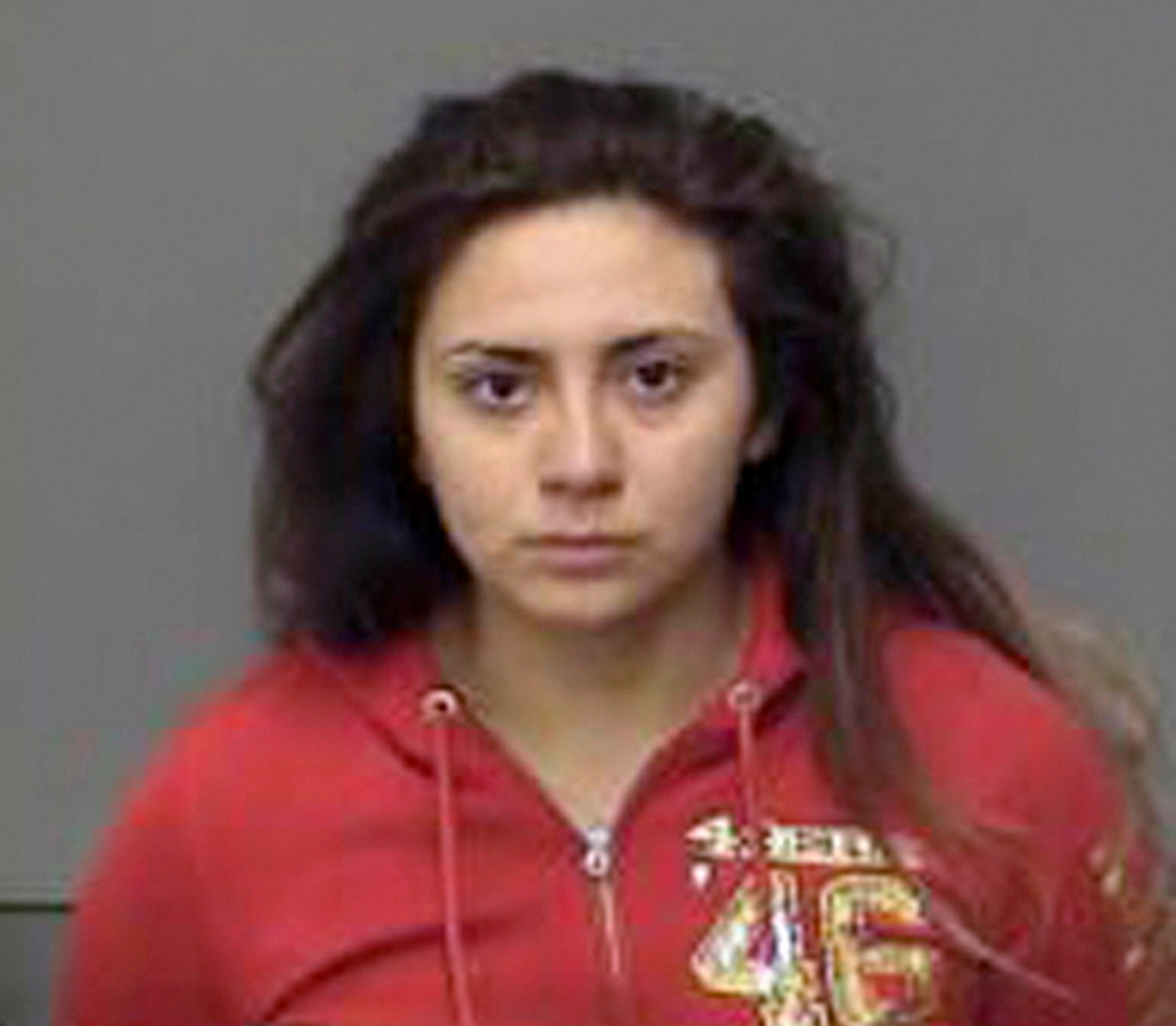 What to Cook Right Now