Woman, 34, who lost her sister, brother and father to illness dies despite her mother donating a kidney in a bid to keep her alive

A woman whose mum donated a kidney in a desperate bid to save her life has tragically died, just six months after her sister also passed away.

Suzanne Shipley, 34, was diagnosed with Type 1 diabetes at the age of 14, after which followed years of devastating health conditions.

Miss Shipley, from Warrington, had her lower leg amputated after contracting sepsis in 2017 and because of her illness developed neuropathy and retinopathy.

Her mum Rose donated a kidney in a bid to keep her alive but tragically it wasn’t enough to save her. At the end of last year medics told her they had exhausted all their options. 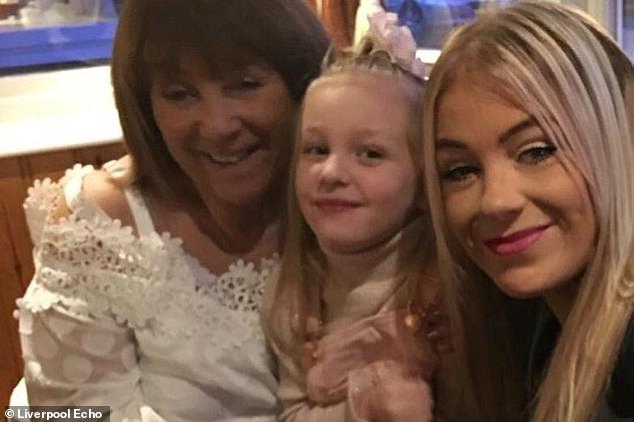 Miss Shipley (right) is pictured with mum Rose (above left) and niece Sienna. Rose had donated one of her kidneys in a desperate bid to save her daughter’s life 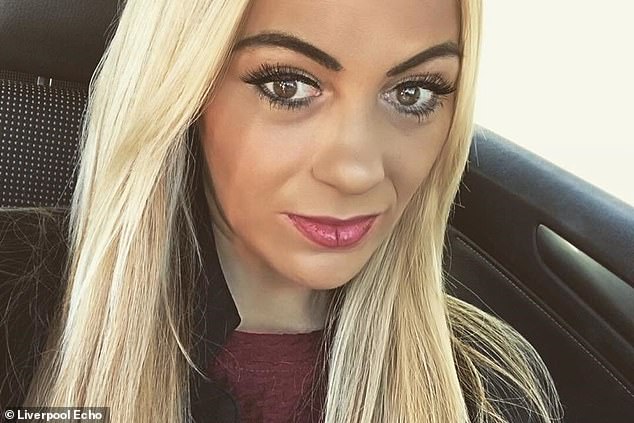 Miss Shipley, above, died just six months after her sister Claire passed away from complications of a heart condition

It marks another devastating loss for the family. Miss Shipley’s dad, Graham, died years before from the same illness. Her brother went blind as a teenager, 12 years before he died aged 31.

Toward the end of her life Ms Shipley was forced to stop working due to her health deteriorating. She relied on her mum to take her for kidney dialysis four times a week.

An online fundraising appeal to help Rose pay for the funeral has so far raised £15,000, The Liverpool Echo reported.

Paying tribute to her sister, Laura Shipley said: ‘My beautiful, strong, brave sister went into a coma, but this time she didn’t wake up.

‘She passed away as me and mum stroked her face and held her tight as she took her last breath.

‘Suz you are free from the body that let you down, sleep tight.’

Her family have asked people to either stand outside the family home or follow the horse and carriage as it processes through the town.

Just 18 people will be allowed to attend the crematorium because of strict social distancing rules amid the coronavirus pandemic.

Libra December horoscope 2021: Whats in store for Libra this month?

Britain’s vaccine rollout is a rare pandemic-response success for the country.

Are these the key ingredients Doctor Strange needs to make his Avengers 4 plan work?