WOMEN have said their periods are heavier after having the Covid vaccine.

Others have reported their periods coming earlier or even making a comeback during the menopause. 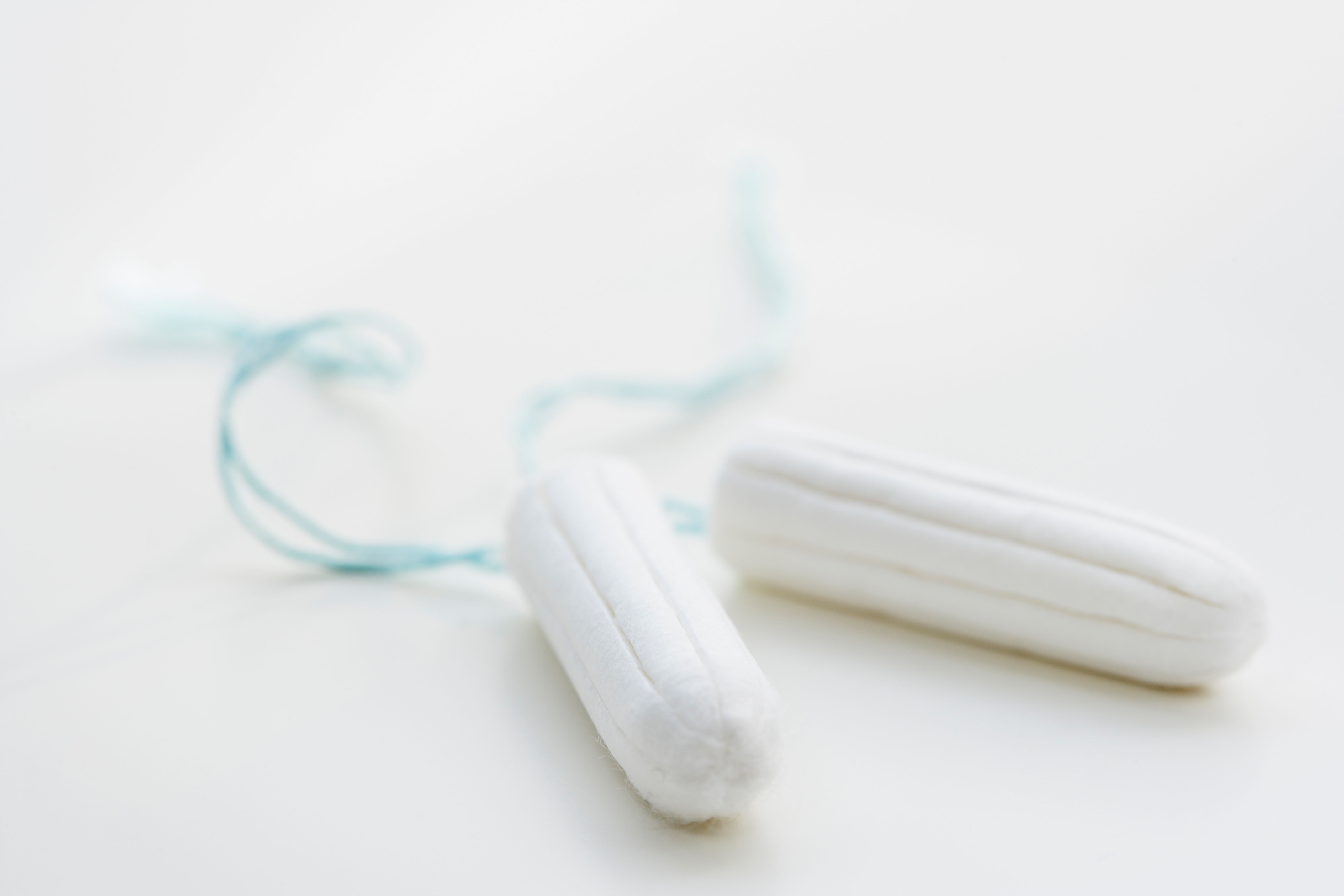 The bizarre potential side effect did not appear to be flagged during clinical trials on thousands of people.

But once a drug – in this case a vaccine – is given to millions of people worldwide, more side effects can become apparent.

In February, Dr Kate Clancy, an associate professor in the department of anthropology at the University of Illinois, sparked the conversation.

She wrote on Twitter: “A colleague told me she has heard from others that their periods were heavy post-vax. I'm curious whether other menstruators have noticed changes too?

“I'm a week and a half out from dose 1 of Moderna, got my period maybe a day or so early, and am gushing like I'm in my 20s again.”

One woman replied: “I had my 1st covid vaccine (Pfizer) on April 29th and I am now experiencing my first menstrual cycle in 28 months. I'm in menopause.”

Another woman said her period has lasted for three weeks which is “definitely not my normal”, while one said she had her first period in weeks, but that it was lighter than usual.

Dr Clancy is now collecting a database of information on those who have been affected, calling for women to fill out a survey.

More threads on Reddit have detailed the side effect, Refinery 29 reported.

Dr Heather Bartos, a Texas gynaecologist, told the website women with IUDs may notice unusual bleeding when they get a cold or infection.

Normal side effects after a Covid jab include fatigue, pain at the injection site, and muscle aches.

And women, as well as those under 40, appear to be more likely to get side effects from the jab, experts say.

The evidence of a change in periods largely appears anecdotal. However, there are slight signals in official reports from health officials.

The US Centers for Disease Control and Prevention (CDC) said at least 32 women had seen a change in their period of 56,000 people.

Meanwhile, the Health Ministry in Israel said it had received a handful of reports from women with abnormal bleeding from the vagina or irregular bleeding.

But as of yet, there is no evidence that womens’ periods changed because of the vaccine, as there are an array of other reasons that it could be traced back to.

But said that “this is a phenomenon that is difficult to attribute to receiving a vaccine, given that there is a wide range of factors that influence regularity”.

And Dr Bartos said women may see a change in their usual bleeding due to stress.

The pandemic has given people a huge list of reasons to be stressed related to finances, job security, bereavement, childcare and more, and studies have linked this with a negative impact on women's periods.

“Just the stress of the pandemic, people have come in with menstrual irregularities, not having periods,” Dr Bartos said.

“I always say, a one-off or a two-off period is not a concern. But when it gets to be a three, four, five, they’re all different, that’s a little more concerning.”

When should you see a GP?

There is no “normal” menstrual cycle, but typically it lasts for 28 days and a period will last a few days.

The NHS says: “Your periods can change – for example, they may last longer or get lighter. This does not necessarily mean there's a problem, but it does need to be investigated.

“You can see your GP, or visit your nearest women's clinic or contraceptive clinic.

“A healthcare professional will talk to you about your symptoms. Depending on your situation, they may suggest doing some tests.”

Reasons for a change in periods that aren't a concern

Irregular bleeding is quite normal when a woman starts a hormonal contraceptive, such as the Pill.

It can also be caused by taking the morning-after-pill, having a miscarriage or an abortion.

When a woman gets close to the menopause, their cycle might become irregular again.

Signs you should see your doctor

In terms of the period – the bleed that lasts a few days – some symptoms are worth seeing a doctor about.

Aside from bleeding, these symptoms should also be checked out quickly:

Best Gifts For Brides-To-Be Based On Their Zodiac Sign