Home » World News » 'Wonderful' mum, 29, killed in hit-and-run as family reveal grief over 'unimaginable' crash that stole her from them

THE heartbroken family of a mum mowed down and killed in a hit-and-run today said their world has been "ripped apart".

Catherine Francis, 29, was struck by a Toyota Aygo in Birmingham in the early hours of Saturday. 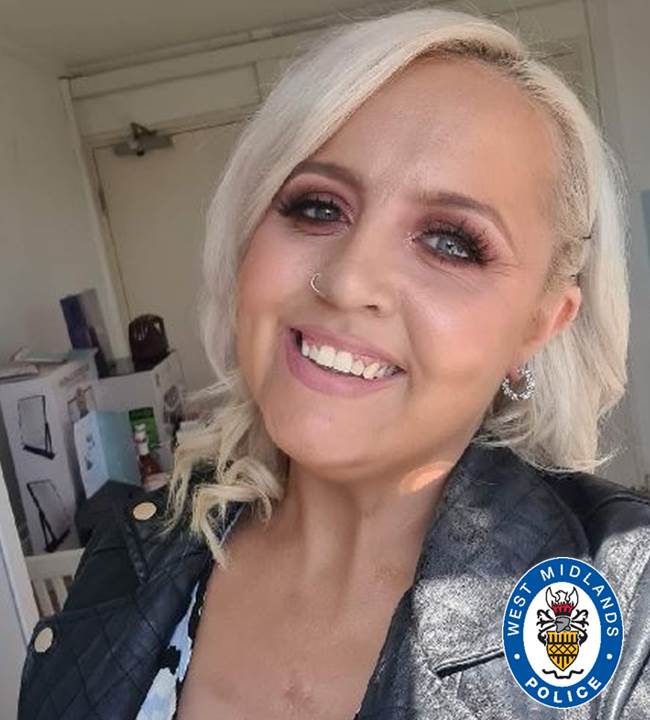 She was rushed to hospital but sadly couldn't be saved and died two days later.

Her devastated family have now paid tribute as cops continue to hunt the driver who killed her.

They said in a statement: "Catherine was the kindest, bubbliest, most generous and wonderful sister, daughter, auntie, and friend you could ever wish to meet and the best mommy in the world to her beautiful five-year-old daughter.

"Our world has been ripped apart. We can't believe that life can be so cruel.

"Catherine has been stolen from us in the most horrific and unimaginable way.

"The sudden death of a loved one is hard for anybody to deal with, but for Catherine to have died in these circumstances, at such a young age, is just incomprehensible.

"We as a family appeal for any information, no matter how small or insignificant it may seem."

Police were scrambled to the Castle Bromwich area of Birmingham at around 1.25am on Saturday.

The mum was taken to hospital but tragically passed away on Monday.

Police said the driver fled the scene with a car found abandoned nearby being examined for clues.

Sergeant Adam Garbett, from West Midlands Police, said: "Our thoughts remain with Catherine's family and we are supporting them at this devastating time.

"Our investigation is progressing and a Toyota Aygo has been recovered nearby.

“I would also ask people to think about maybe a neighbour or friend who has a Toyota Aygo, that they haven’t seen since the weekend, to let us know."

"I would also appeal directly to the driver to think long and hard. Now is the time to do the right thing and come and speak to us.

Anyone with any information can call police on 101 quoting log 562 from 13 Nov. 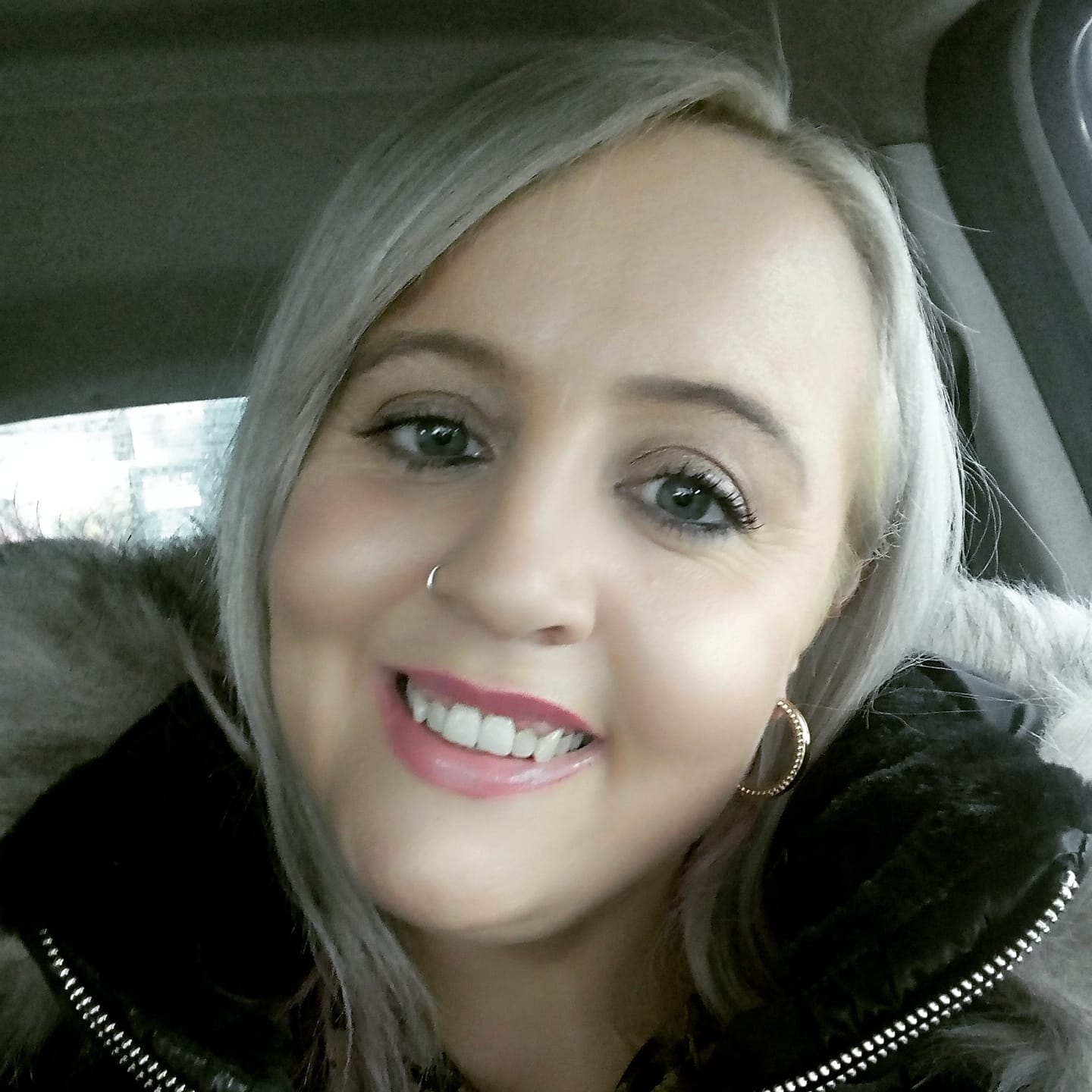 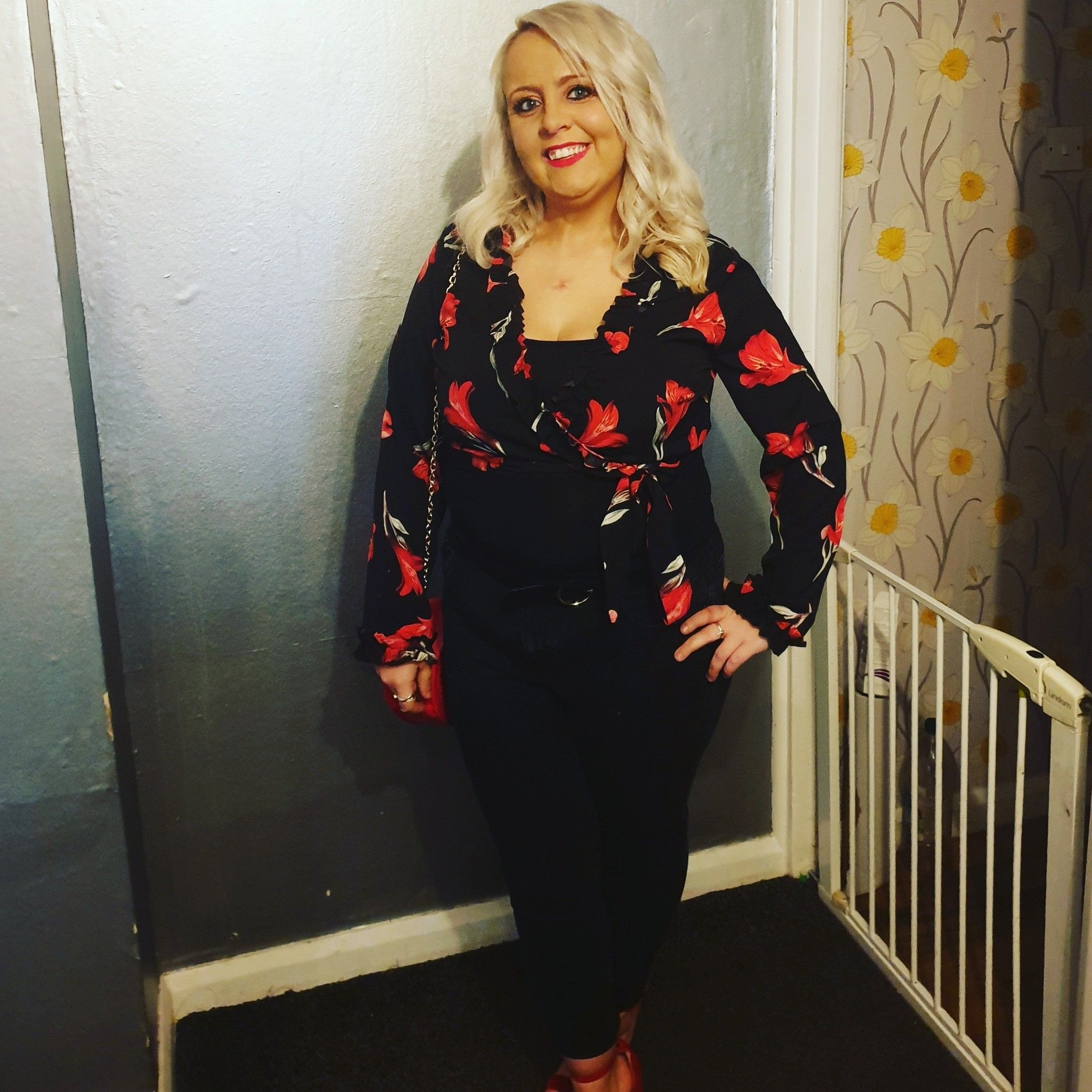 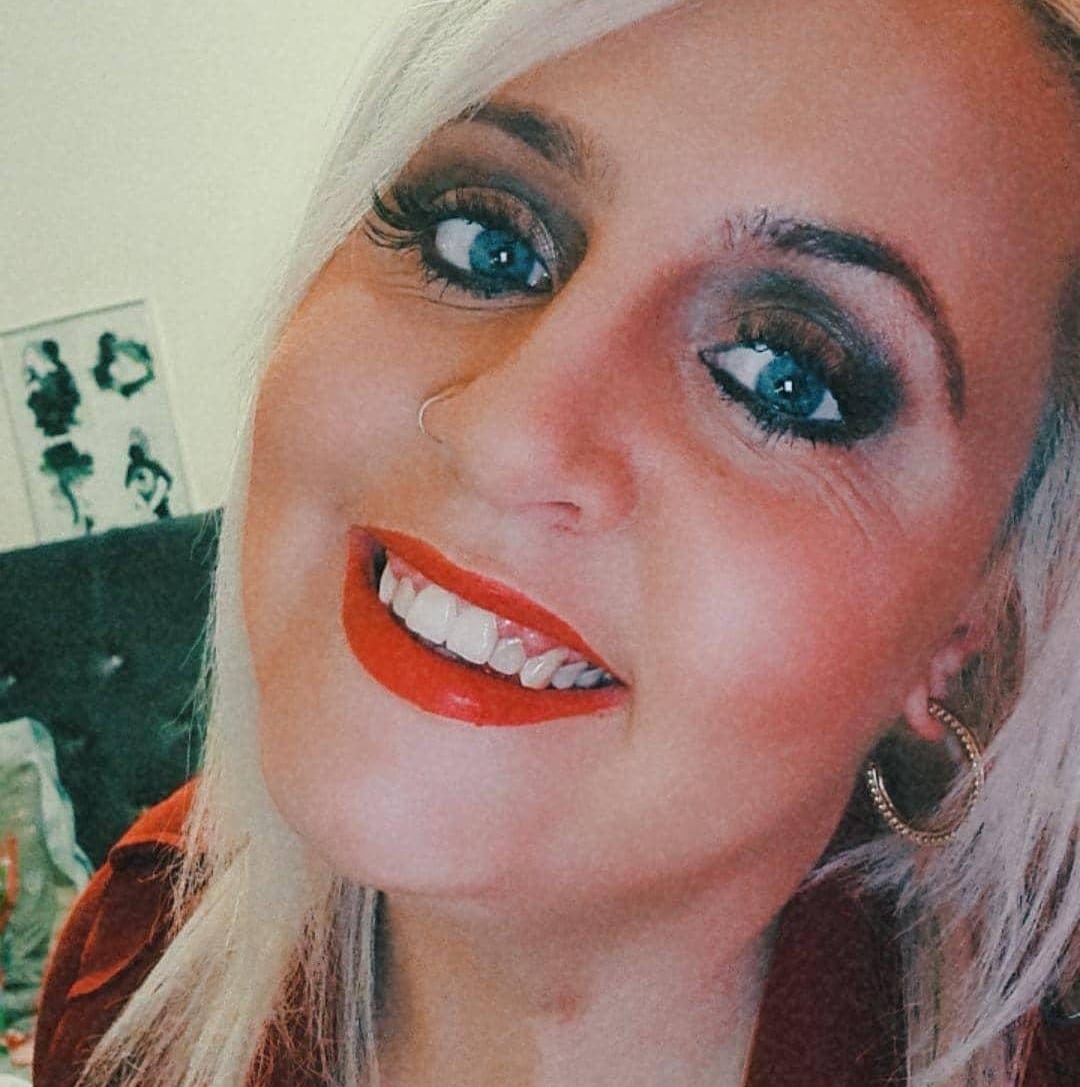 Jersey Shore: Nikki Hall Is 'the One' for Pauly DelVeccchio, Says Mike 'The Situation' Sorrentino

Heartbreak after ‘cheeky, loveable’ boy, 17, found dead in his bed

Tia Mowry Reflects on Discrimination She Faced as a Young Star