Babi Christina Engelhardt spotted similarities between Manhattan and the hidden eight-year affair she claims she had with Allen from the age of 16. 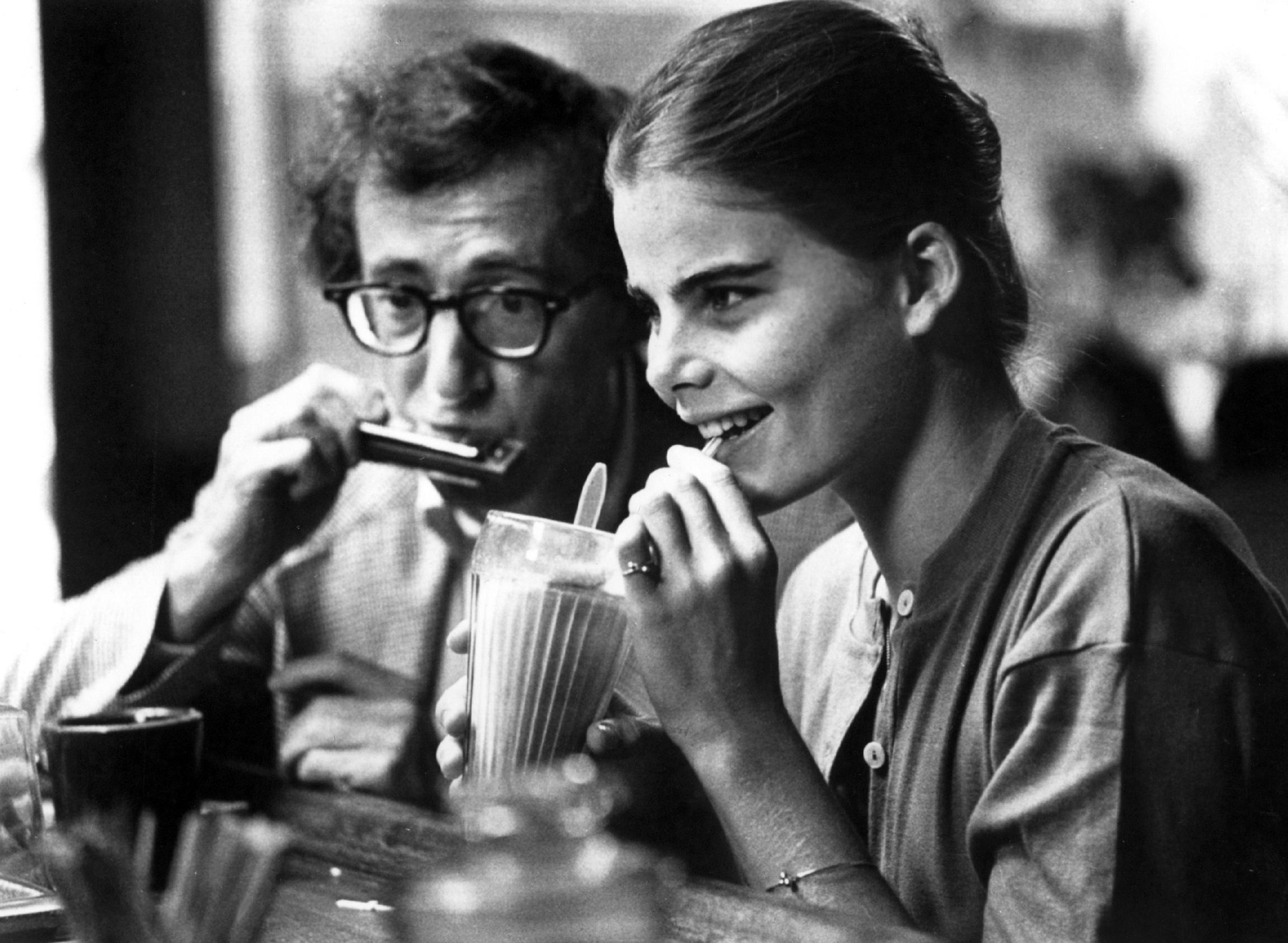 Engelhardt said she began sleeping with the director in 1976 – when he was 41 years old – and had threesomes with him and Mia Farrow, where they smoked joints together.

She recalled: “There were times the three of us were together, and it was actually great fun.

“We enjoyed each other when we were in the moment.

“She was beautiful and sweet, he was charming and alluring, and I was sexy and becoming more and more sophisticated in this game.

“It wasn't until after it was done when I really had time to think of how twisted it was when we were together…and how I was little more than a plaything.” 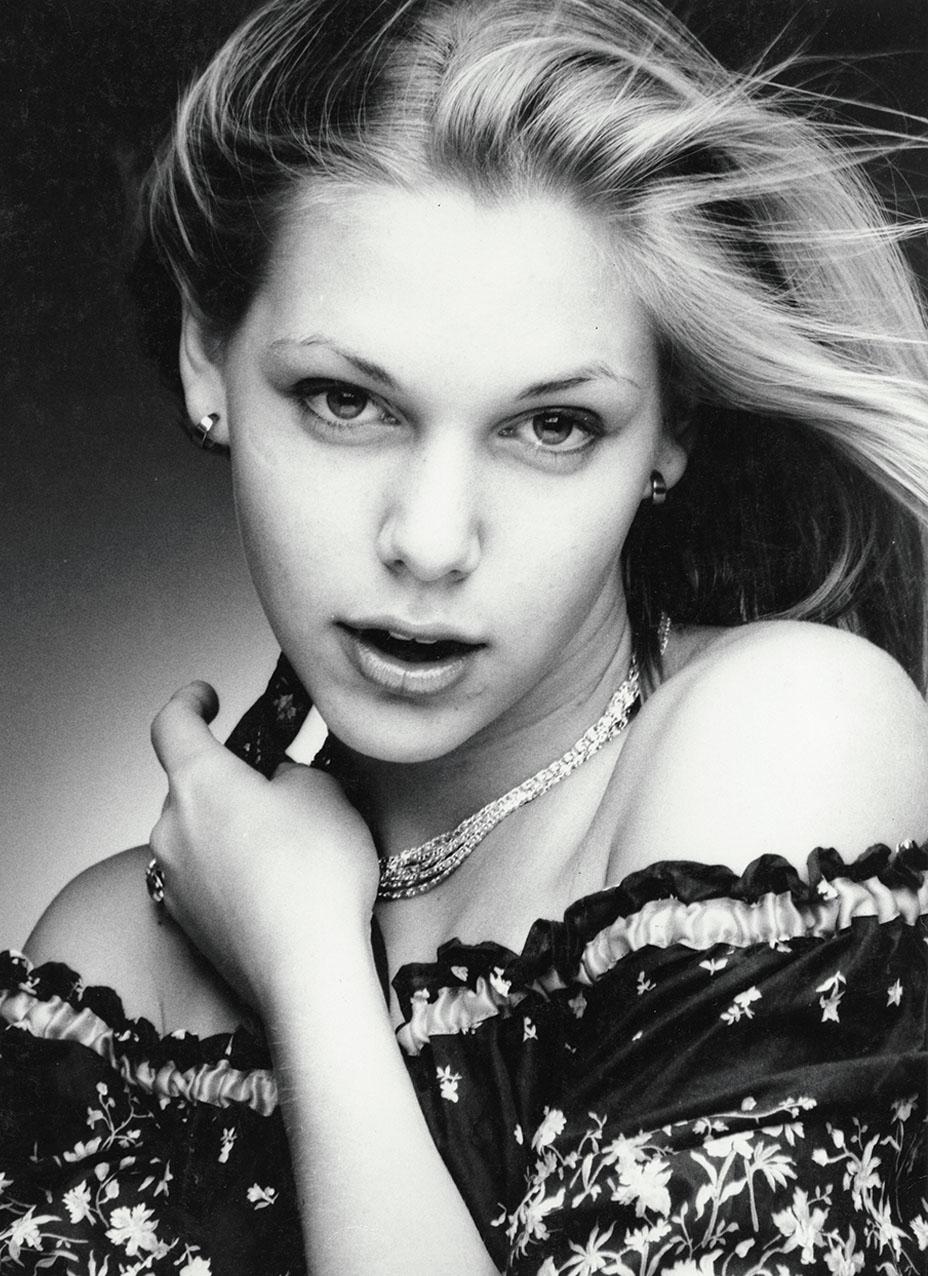 Engelhardt said that she went to his Manhattan apartment more than 100 times where they would have sex with the curtains drawn.

In an interview with the Hollywood Reporter, Engelhardt described Allen as manipulative and said “the whole thing was a game that was being operated solely by Woody”.

She said that the plot of Allen’s film Manhattan, in which 17-year-old Tracy – played by Oscar-nominated Mariel Hemingway – has sex with Allen's 42-year-old character Isaac, was based on her affair with him. 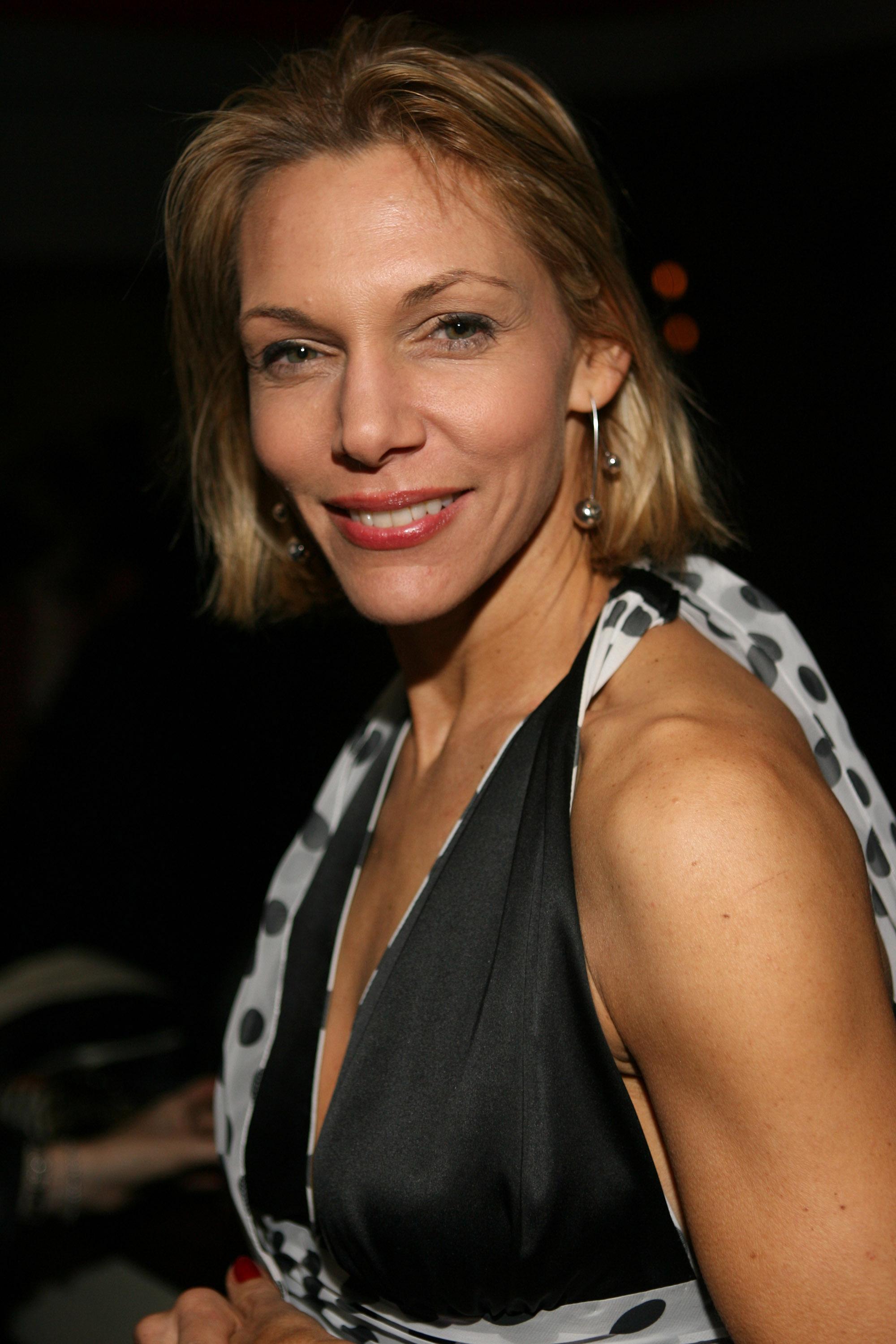 The model told the Reporter that upon alluding to noticing similarities between Manhattan and their relationship, Allen apparently replied: "I thought you would."

For example, she and Hemingway were almost the same age – 17 – and both were keen on acting and photography.

In an interview with Vanity Fair in 2015, Mariel Hemingway claimed that the filmmaker tried to lure her to Paris once she turned 18, two years after she had filmed Manhattan.

She told the publication: “Our relationship was platonic, but I started to see that he kind of had a crush on me, though I dismissed it as the kind of thing that seemed to happen any time middle-aged men got around young women.” 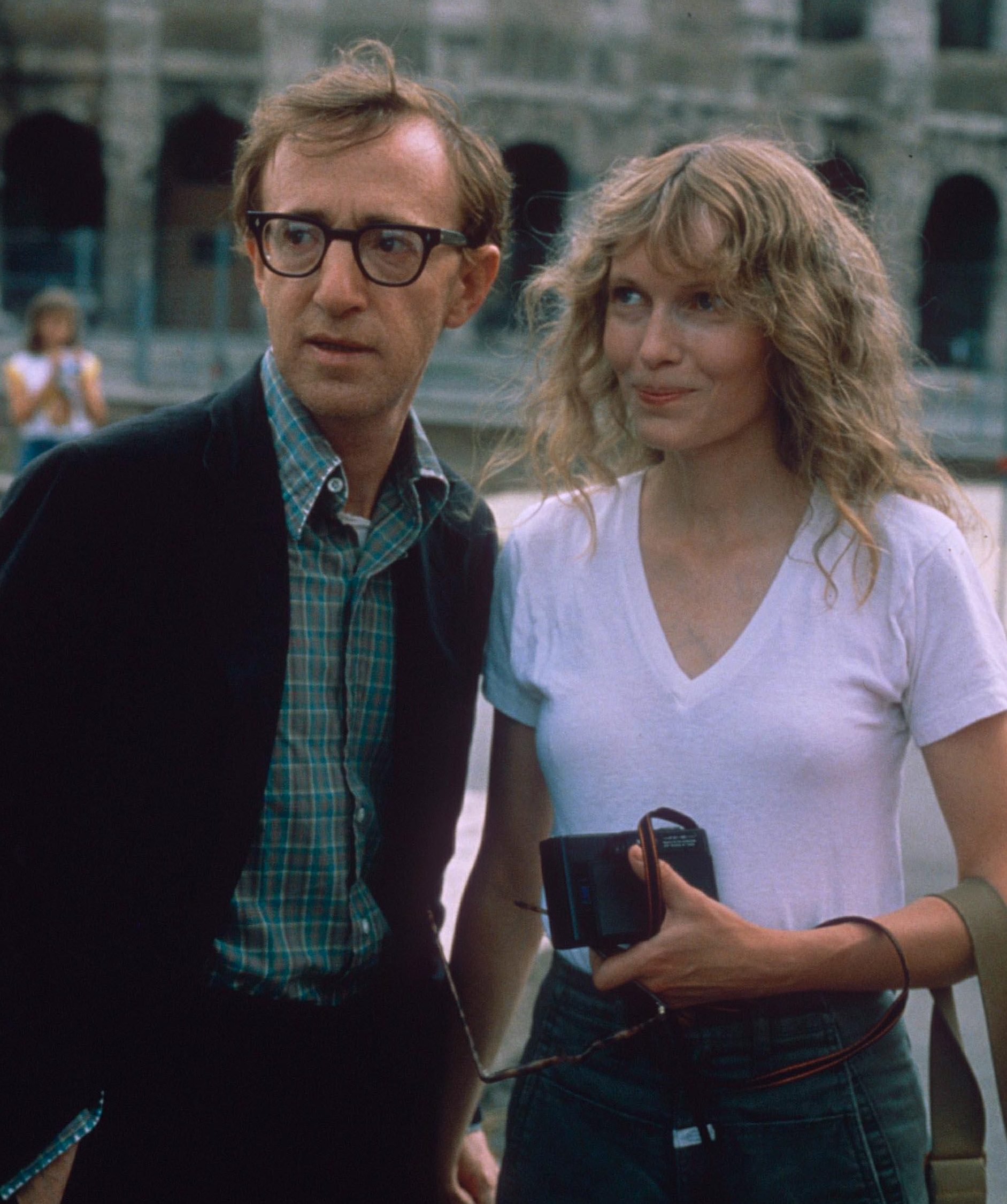 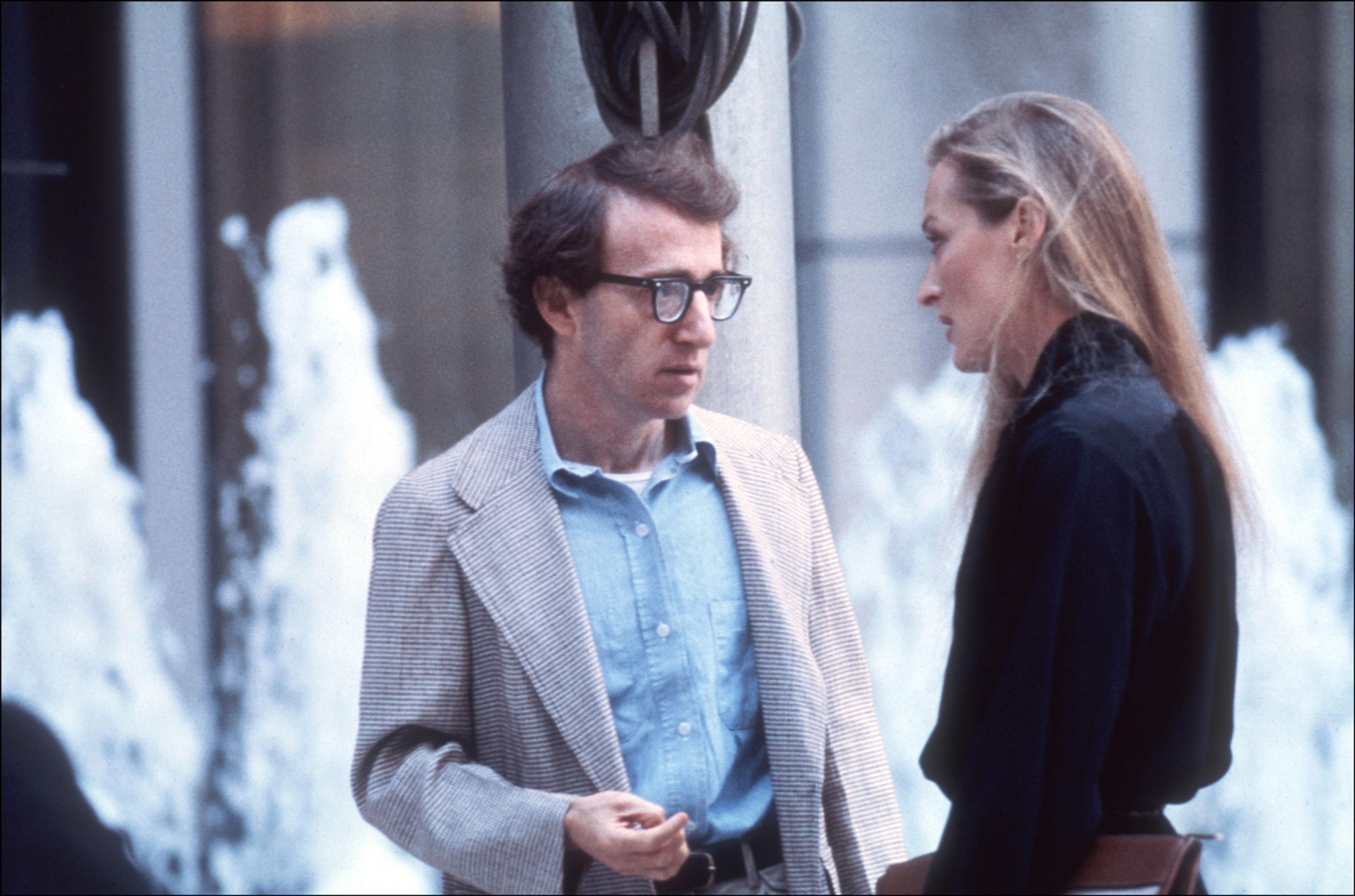 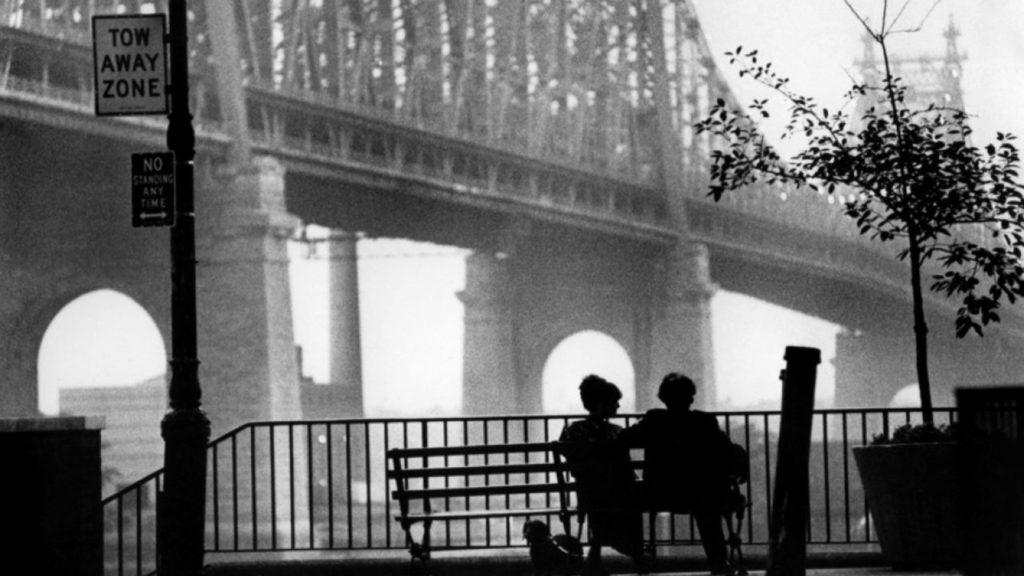 Allen’s family life has come under new scrutiny during the #MeToo movement and Engelhardt spoke out after being inspired by it.

He infamously began a relationship with Farrow’s adopted daughter Soon-Yi Previn in the 1990s when she was 21 and he was decades older.

Now Engelhardt, 59, alleges that long before this he did something similar with her.

She states that they met at legendary New York City restaurant Elaine’s when Engelhardt brazenly dropped a note on Allen’s table reading: “Since you've signed enough autographs, here's mine!”

At the time Allen was a hot director who had just released Sleeper and would release Annie Hall the next year. 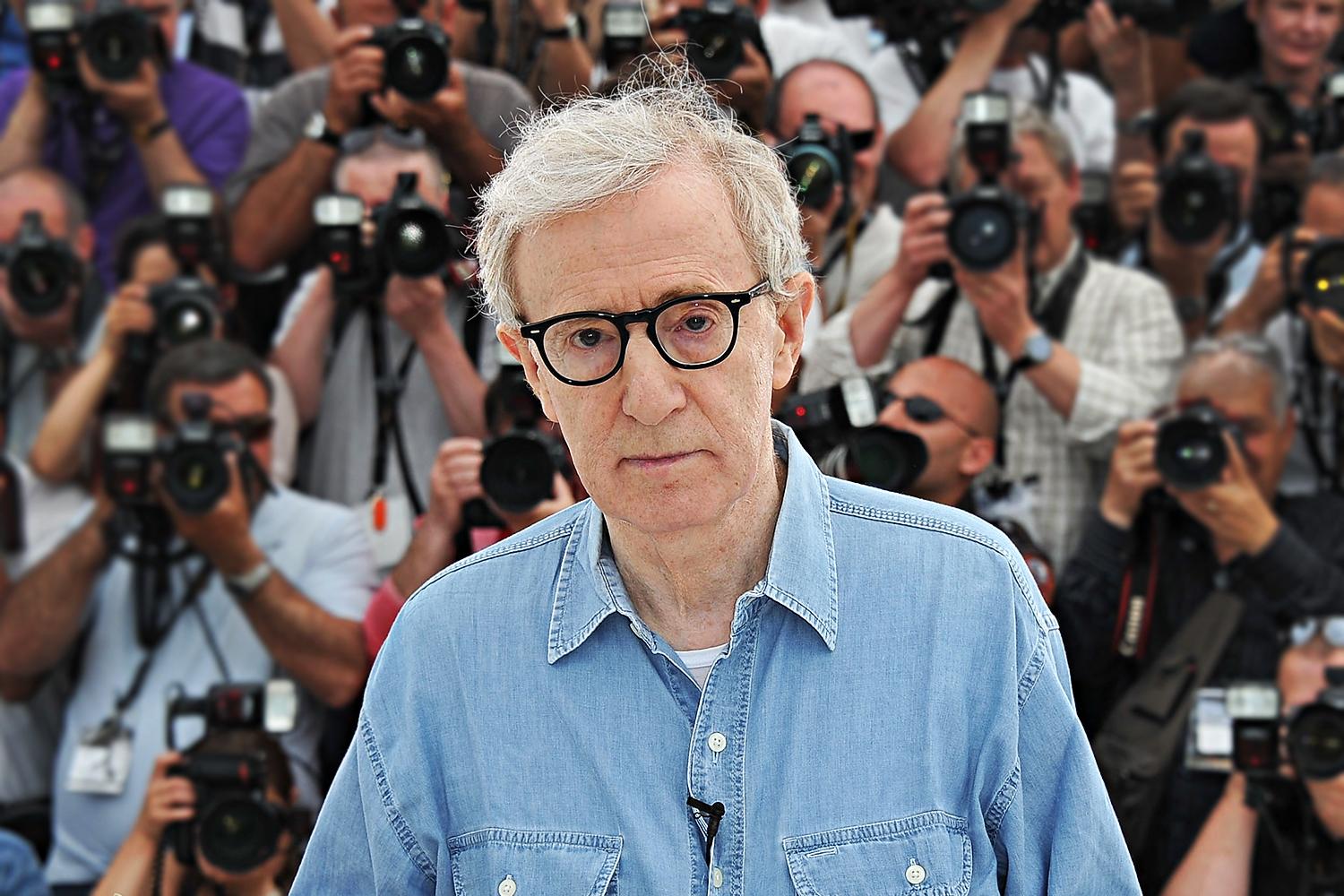 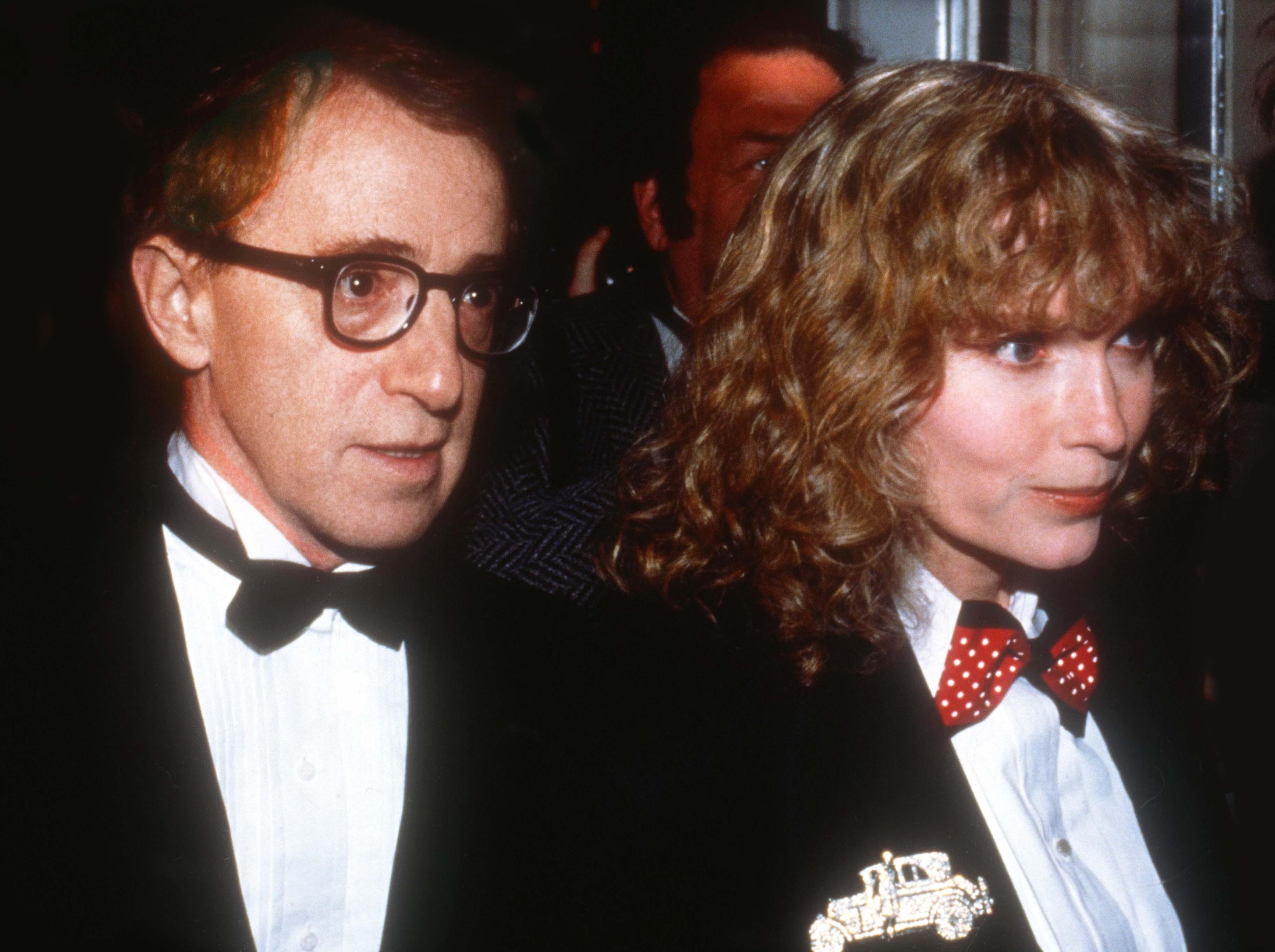 She would not turn 17, the legal age of consent in New York, until December.

Describing her appeal at the time Engelhardt, now a divorcee and mum-of-two, said: “I was pretty enough, I was smart enough, I was non-confrontational, I was non-judgmental, I was discreet, and nothing shocks me.”

In her unpublished memoir Engelhardt alleges that Allen wooed her by playing chess and inviting her to his apartment to watch basketball on TV and make out.

She said: “I was a pleaser, agreeable. Knowing he was a director, I didn't argue. I was coming from a place of devotion.” 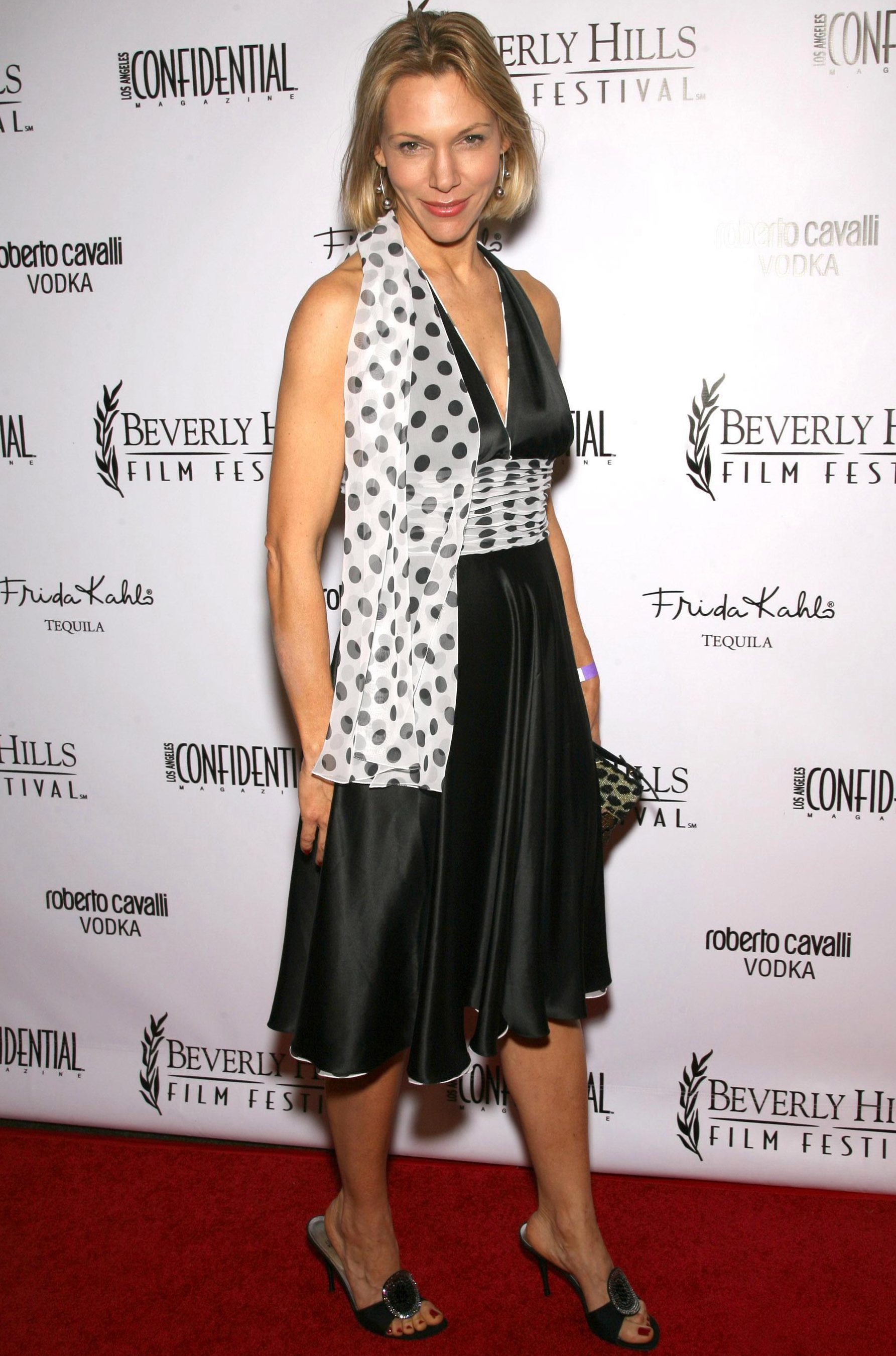 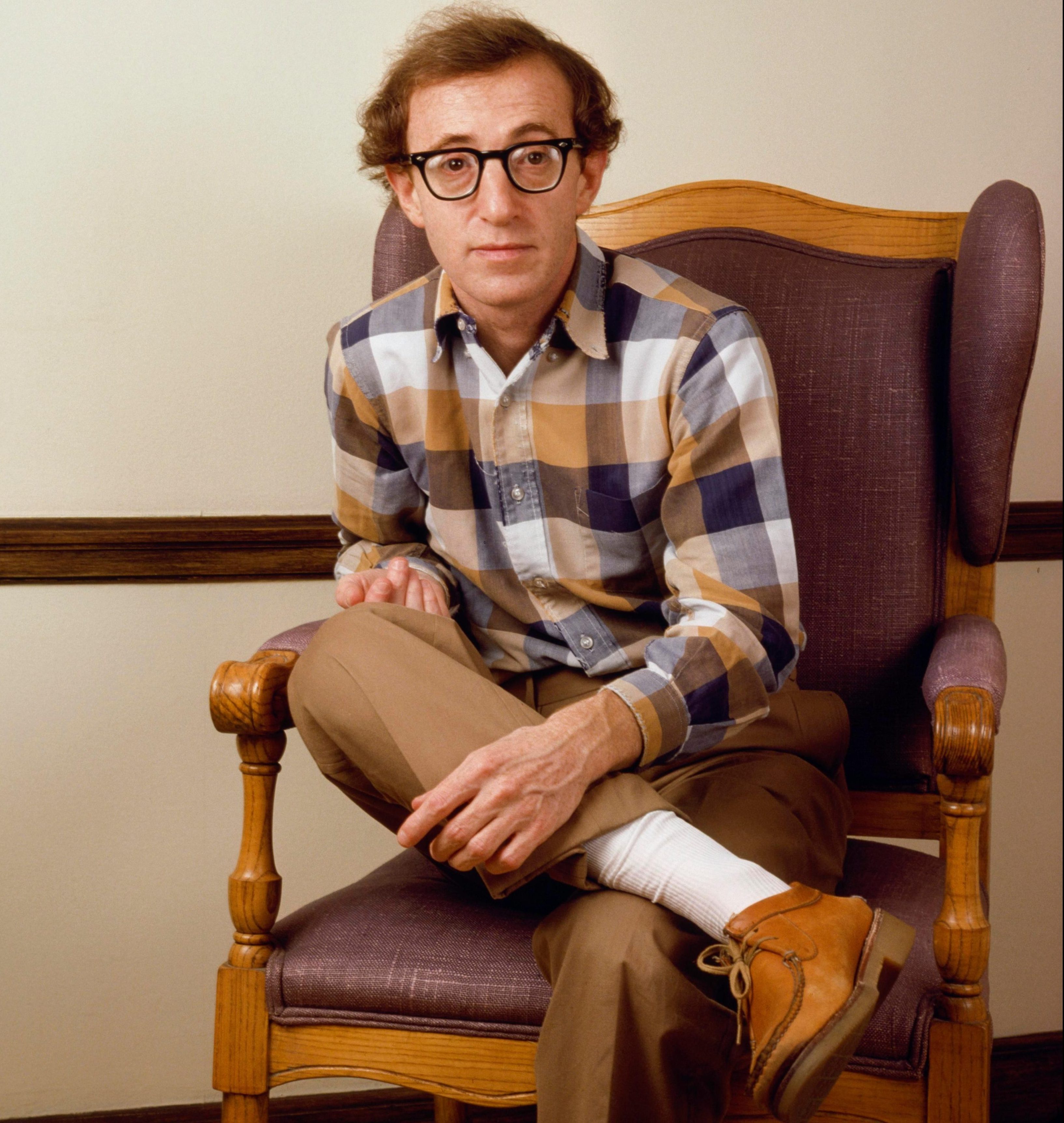 Engelhardt claims that during their trysts they had certain rules; they did not talk about his work and they kept things private whenever she visited him at his Park Lane apartment.

She added: “The curtains were always drawn. The view must have been spectacular. I wasn't there for the view.”

Two years into the alleged relationship, she says Allen introduced her to a group of “beautiful young ladies” and they began to have threesomes.

She says two years after that, Allen introduced her to Farrow who he called his “girlfriend” – by then she was famous for starring in Rosemary's Baby and The Great Gatsby.

In her manuscript, Engelhardt writes: “I felt sick. I didn't want to be there at all, and yet I couldn't find the courage to get up and leave.

“To leave would mean an end to all of this. Looking back now, that's exactly what I needed, but back then, the idea of not having Woody in my life at all terrified me.

“So I sat there, patiently, calmly trying to assess the situation, trying to understand why he wanted the two of us to meet.”

Instead of leaving, the model claims she had a ‘handful’ of threesomes with Allen and Farrow; she also alleges that they smoked joints and talked about their shared love of animals.

Both Farrow and Allen declined to comment when approached by the Hollywood Reporter.

Manny Pacquiao named 3 opponents he could fight this summer, and it shows he's finally moved on from a $250 million mega-match with Conor McGregor