Cops released images of three men after the toddler was injured in a suspected acid attack in Home Bargains in Worcester yesterday afternoon. 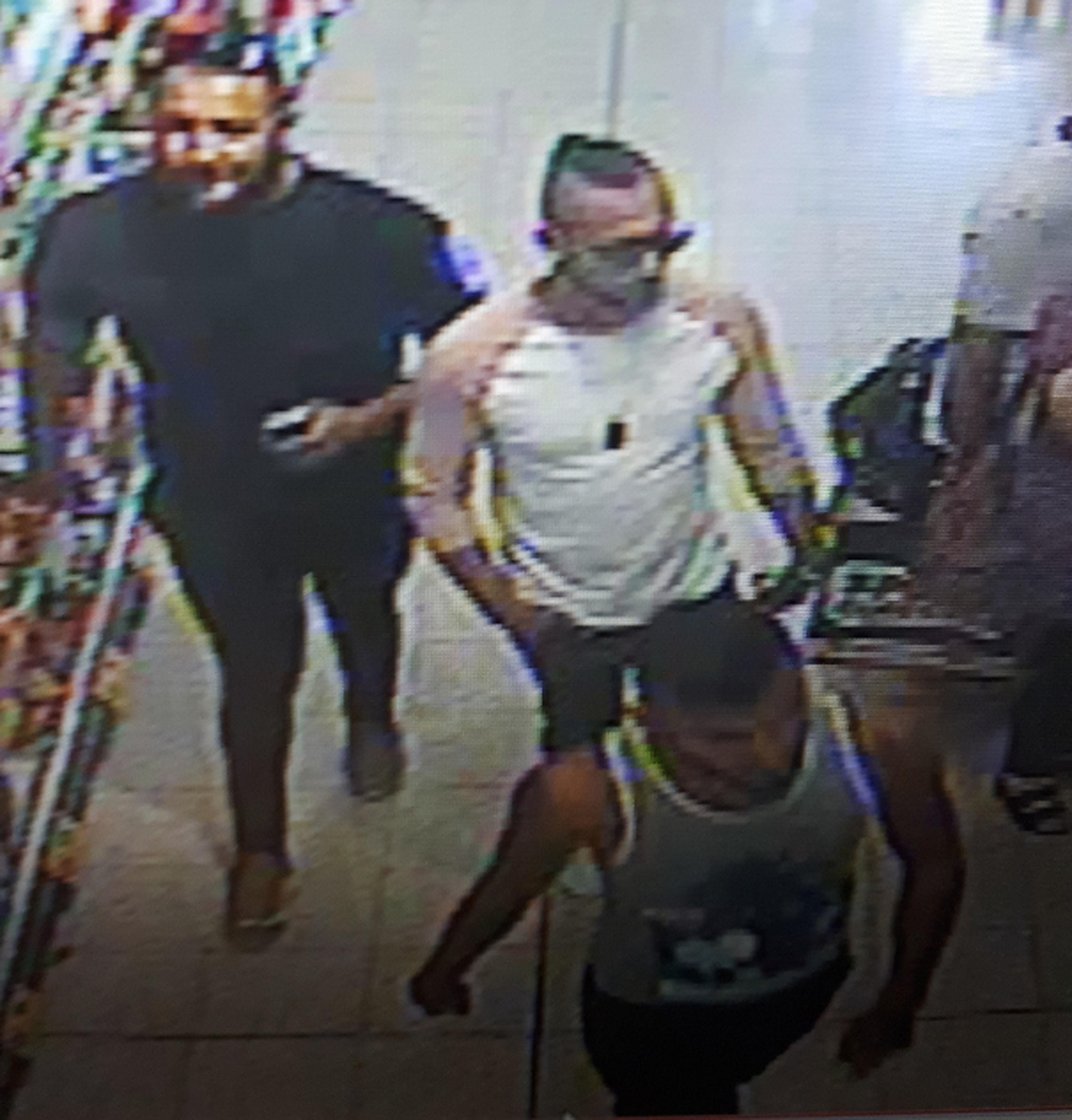 Police said the boy was taken to hospital where he is being treated for serious burns to his arm and face.

Superintendent Mark Travis said: "The incident will shock the community. We're carrying out an enquiries to identify those responsible."

Chief Superintendent Mark Travis added: "At this time we are treating this as a deliberate attack on a three-year-old boy." 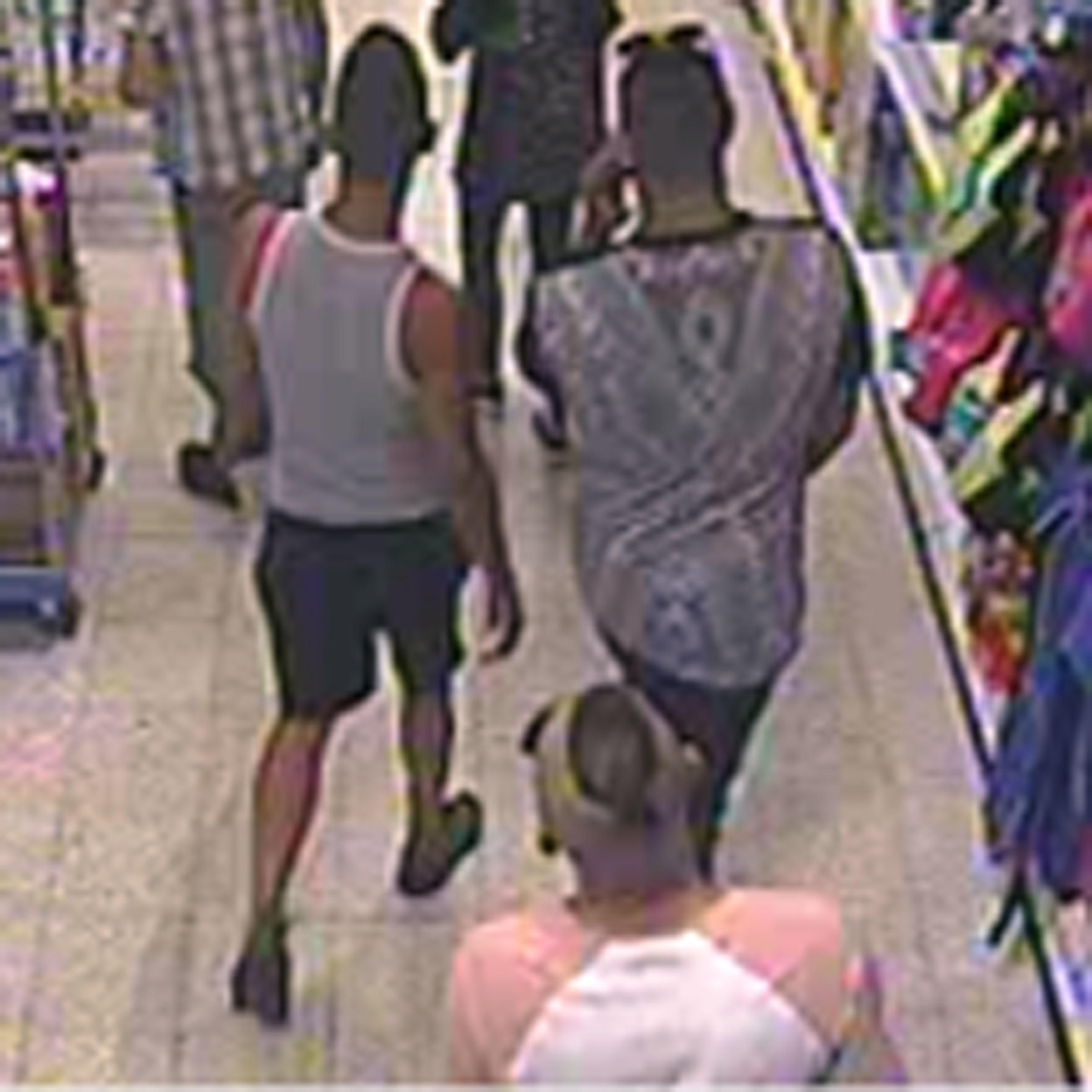 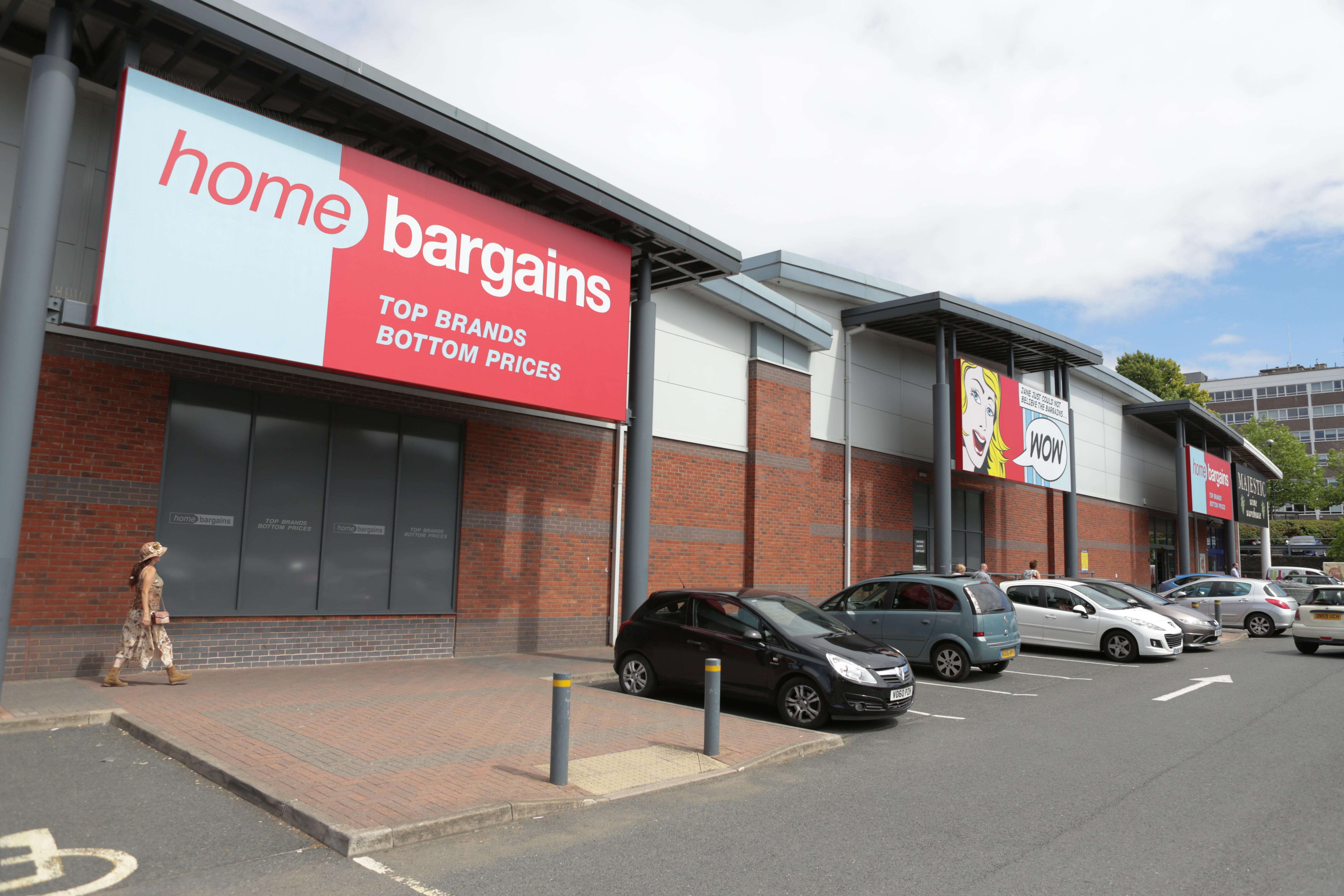 He continued: "The incident will rightly shock the local community and I would like to reassure local people that we are carrying out a thorough investigation to identify those responsible.

"At this time, the motive for the attack is unclear. Officers are working hard to establish exactly what happened and what the substance involved was.

"The three men in the photo may have information vital to our investigation. I am sure someone will recognise them and I would urge anyone with information to contact us as a matter of urgency."

A 39-year-old man from Wolverhampton has been arrested on suspicion of conspiracy to commit grievous bodily harm and remains in police custody.

Anyone with information that could help police with their enquiries should call 999 quoting incident 442s of 21 July 2018.

Alternatively, information can be provided anonymously to the independent charity Crimestoppers on 0800 555 111.