A GRANNY who has overcome both breast and ovarian cancer has been chosen to help launch World Cancer Day.

While Glaswegian Margaret Duffy hails being cleared of the disease as a "miracle", when it comes to surviving the deadliest cancers, a study shows the UK ranks last. 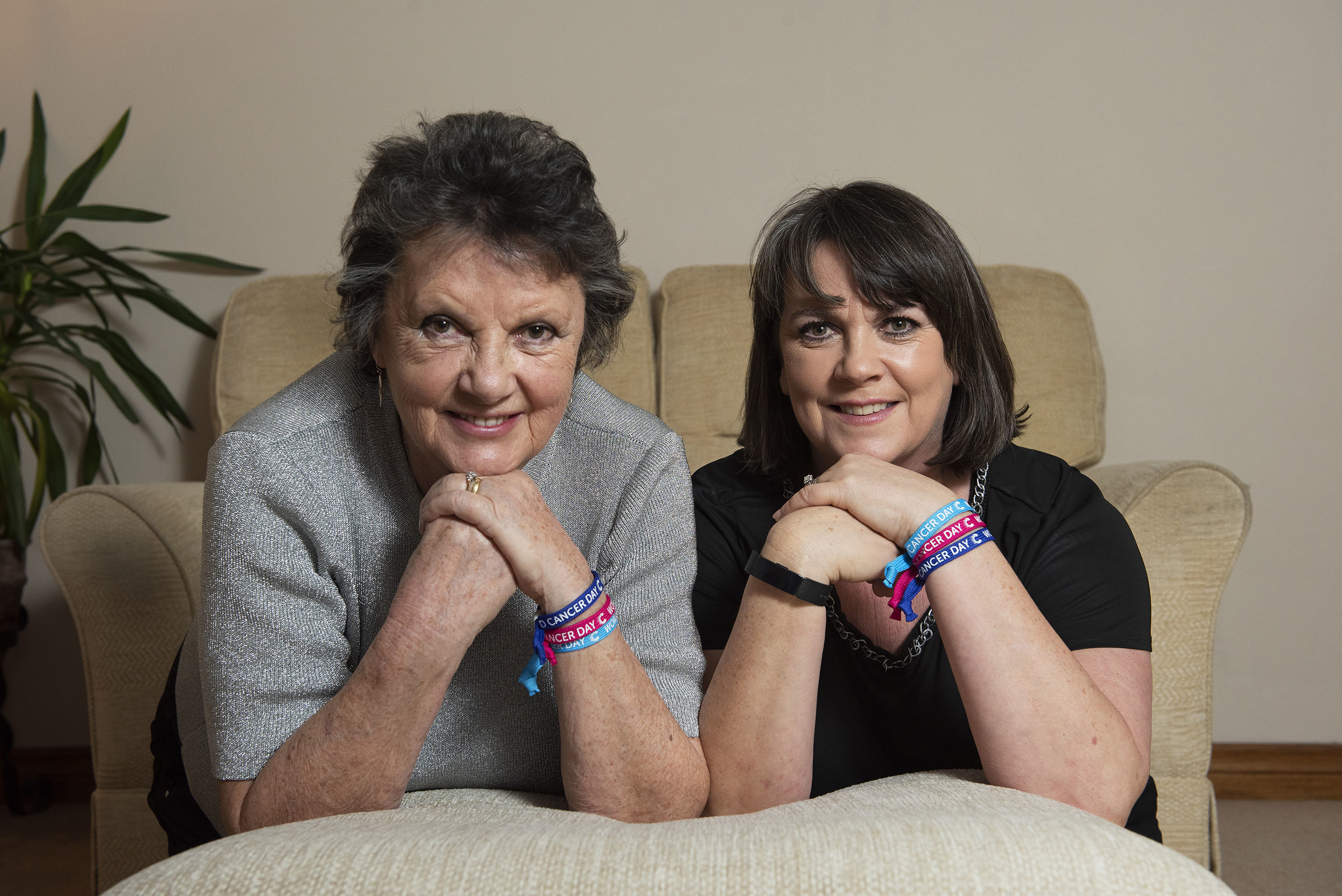 What is the theme for this year's World Cancer Day?

This year's World Cancer Day's theme – marked today on February 4 – is "I am and I will".

Cancer Research explains that this theme "is all about you, and your commitment to act.

"We believe that through our positive actions, we can reach the target of reducing the number of premature deaths from cancer and noncommunicable diseases by one-third by 2030."

What are the latest stats on beating cancer?

The UK came 25th, 26th and 27th out of 29 countries for its five-year survival rates of pancreatic, stomach and lung cancer respectively, according to recent research.

For cancers diagnosed between 2010 and 2014, the UK had an average five-year survival rate of just 15.97 per cent compared to the highest performing country, South Korea, which had a rate of 32.78 per cent.

It ranked 14th for oesophagus cancer, 21st for liver cancer, and 22nd for brain cancer.

London School of Hygiene & Tropical Medicine's study was published in the Lancet and shared to mark World Cancer Day.

Less Survivable Cancers Taskforce chairwoman, Anna Jewell, said that the deadliest cancers "are difficult to diagnose and we know that diagnosis often takes place in hospital when the cancer has had a chance to spread and treatment options are more limited.

"We urgently need investment in research, symptom awareness campaigns, a focus on earlier diagnosis and better, faster pathways to treatment for patients if we're going to close the deadly cancer gap." 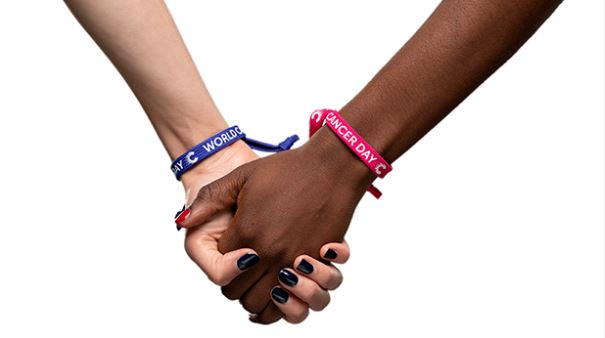 How does research help?

Retired English teacher Margaret Duffy from Glasgow, 78, was diagnosed with ovarian cancer in 2009 and endured almost three years of treatment.

Eight years later, the grandma-of-nine was told she had breast cancer, after finding a lump in her right breast.

She credits vital research into the disease for helping her to survive – twice – and has urged people to support World Cancer Day.

Margaret said that it felt like "almost a miracle, when a scan showed that I was finally clear of ovarian cancer.

"The ovarian tumour had been 5cm in size when it was diagnosed and I had chemotherapy, surgery then when the cancer came back twice, [I had] more chemotherapy.

"My love of life kept me going and it wasn't until years later when I was told I had breast cancer that for the first time I actually thought I might die from cancer.

"Now I'm through cancer again I feel like I've been given a second chance. It's thanks to research I'm still here today."

"Just by wearing a Unity Band we can all make a real difference to people with cancer." 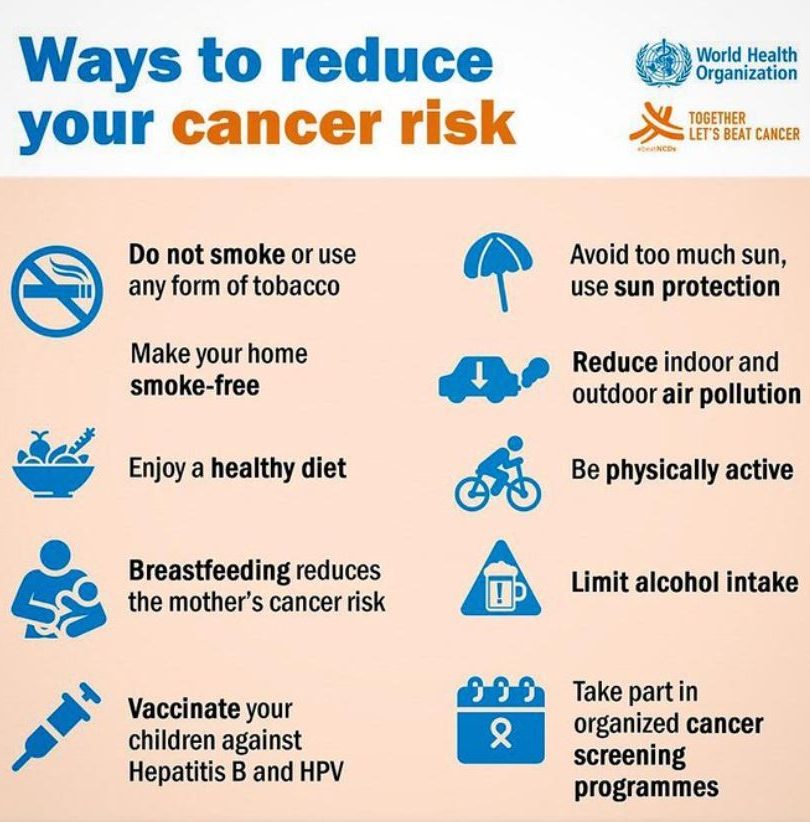 Your Ultimate Guide to the Wicked Movies

Adele fans fuming as BST tickets resell for £7,500 online after show sold out in seconds