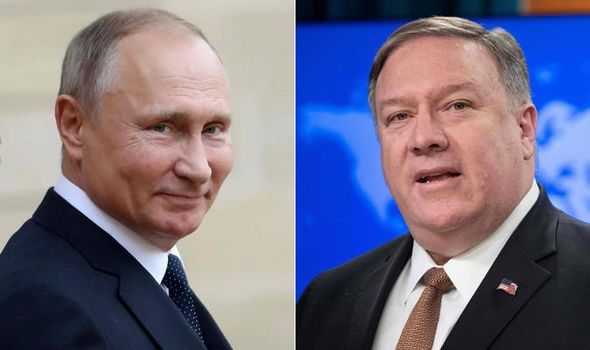 The meeting in the Black Sea resort of Sochi will be the first between senior officials from Washington and Moscow since the release of Robert Mueller’s report into Russian interference in the 2016 presidential election and alleged collusion with Mr Trump’s campaign. Mr Pompeo heads for Russia after meeting European officials to discuss the deepening Iran crisis other issues in Brussels.

We count on a frank talk with my American counterpart

Russian foreign minister Sergei Lavrov said the talks were an attempt to stabilise relations battered by the Mueller Report and also by growing tensions in Venezuela and Iran, where the Kremlin and Washington back opposing sides.

The two sides are also expected to discuss Ukraine, where Russia has extended offers of passports to Ukrainians living in regions under separatist control, and nuclear arms control.

New Start, one of the last remaining arms control agreements between Russia and the US, is due to expire in 2021.

Mr Lavrov has blamed the US for provoking the current crisis with Iran by pulling out of the nuclear deal negotiated under Barack Obama. Iran began a partial withdrawal from the nuclear deal last week. 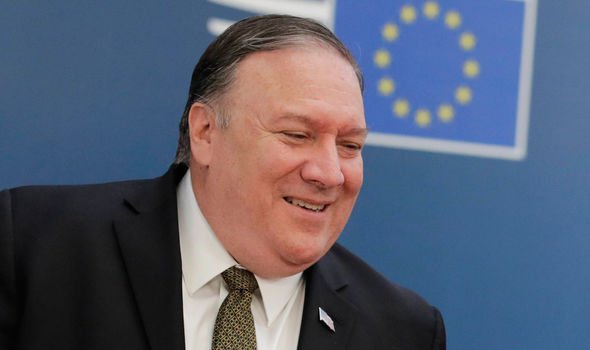 Mr Lavrov said: “We will attempt to clarify with him how the Americans are planning to come out of the crisis they created with their unilateral decisions.

“We count on a frank talk with my American counterpart.”

The US has sent an aircraft carrier and a bomber taskforce to the Middle East in response to what officials called “a credible threat” by Iranian regime forces.

Saudi Arabia said that several of its oil tankers had been damaged in mysterious “sabotage attacks” after US warnings that Iran could target shipping in the region.

A Bond Built on Family, Faith, Hard Work and Sushi

Who do Canadians trust most? Their employers, apparently