A TEAM of treasure hunters could be on the verge of unearthing the “world’s largest treasure hoard” said to be worth £15billion.

The team, known as the “Temple Twelve,” have been searching in Finland for the “Lemminkainen Hoard” which consists of gold, jewels and artefacts since 1987. 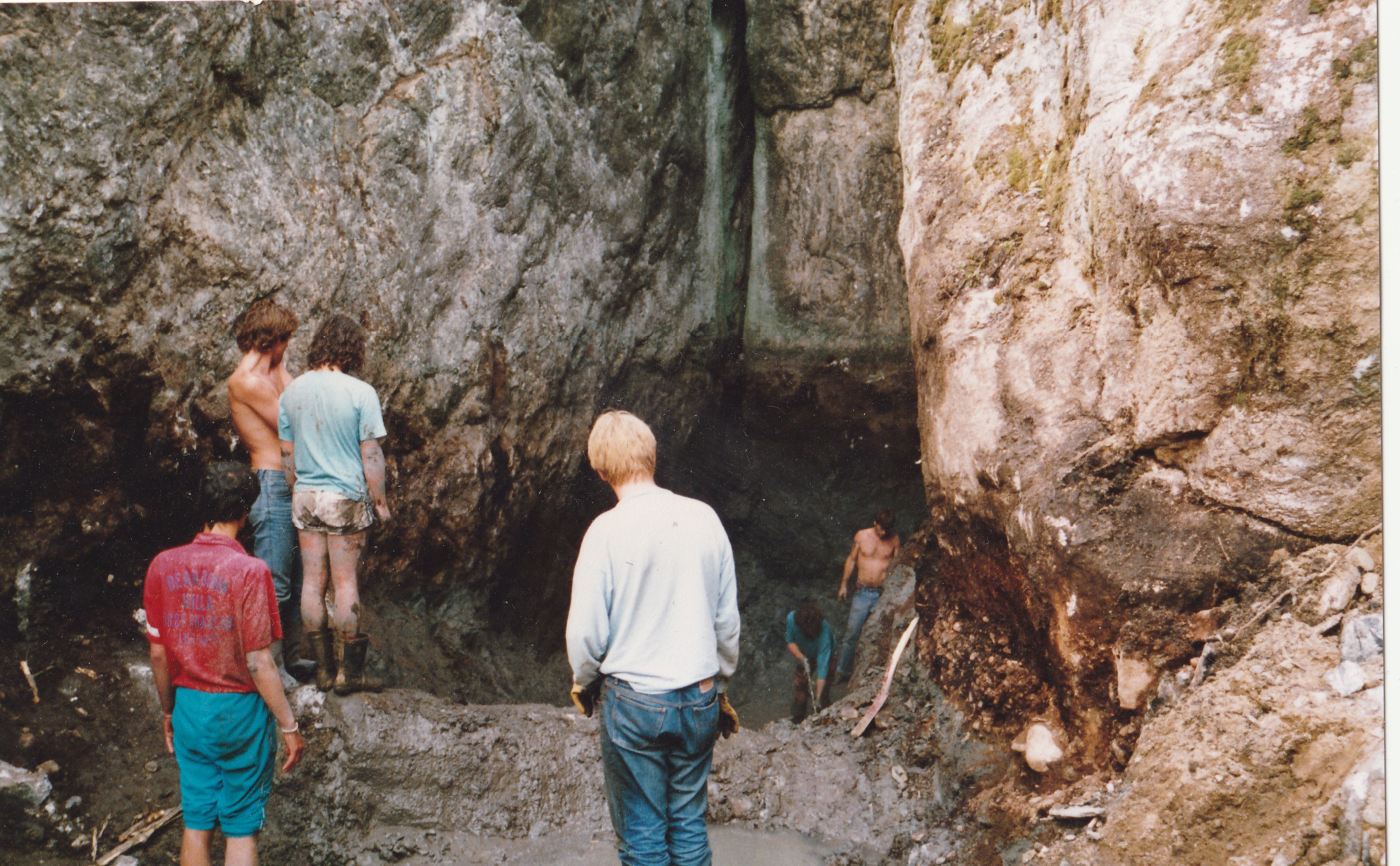 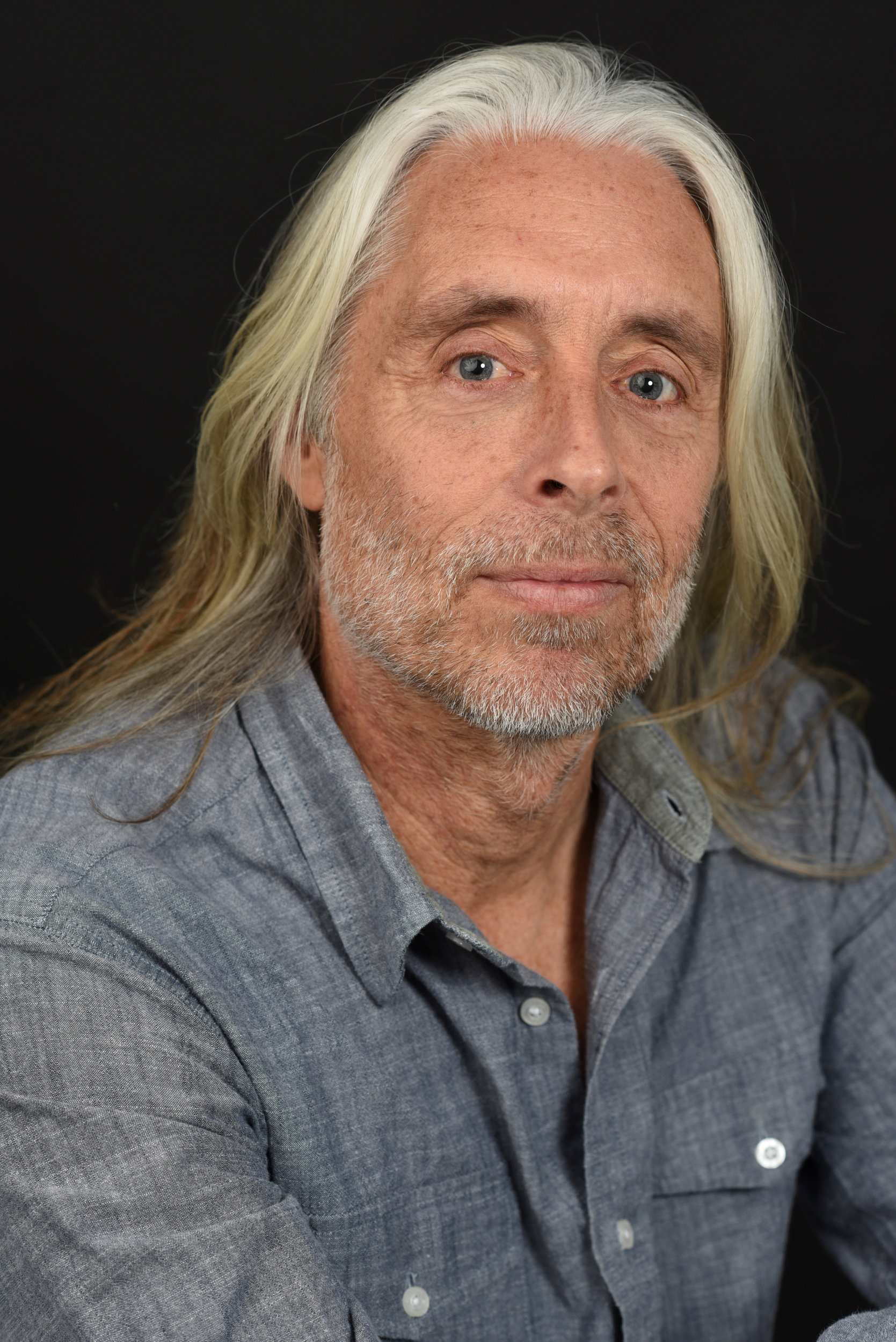 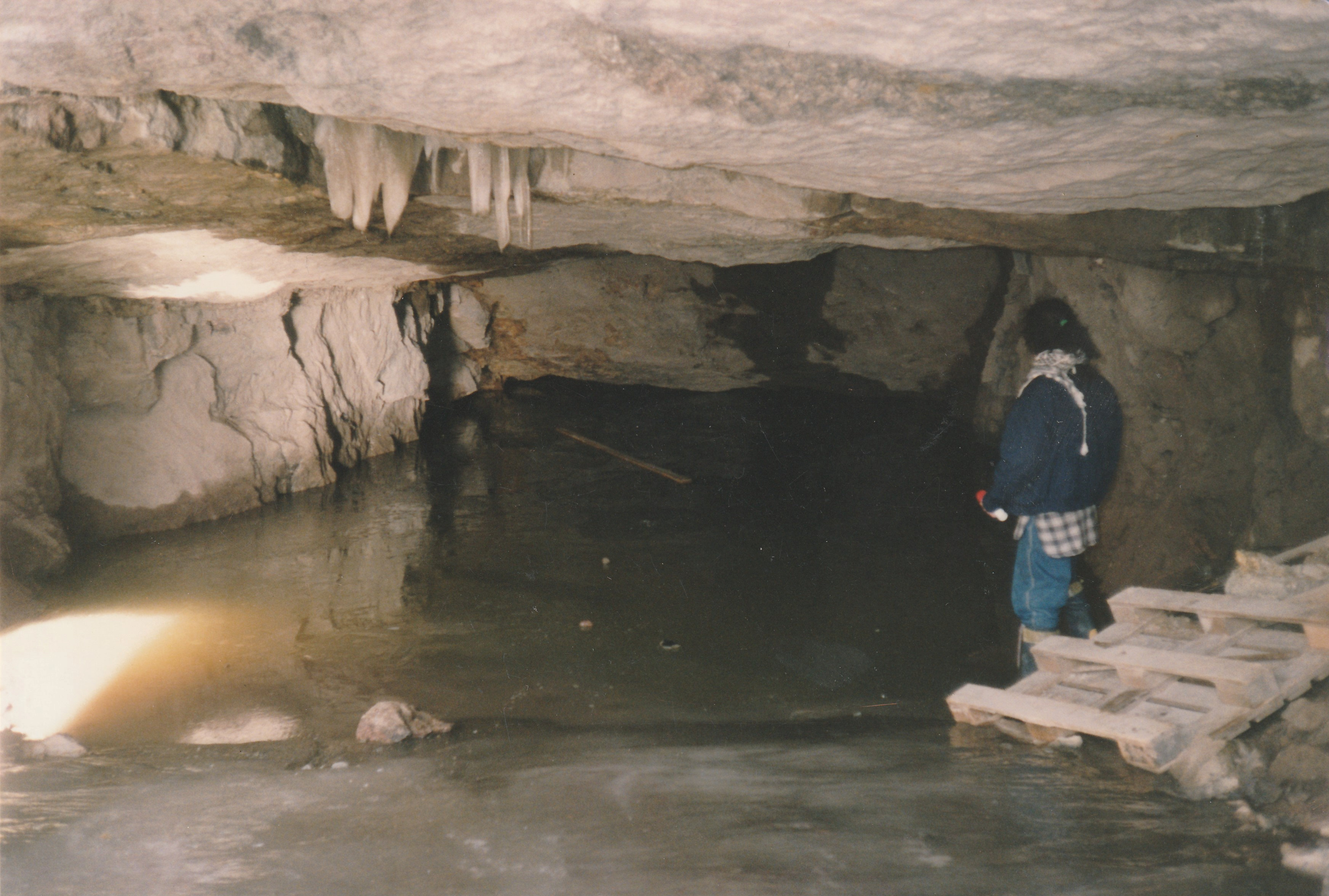 If the hoard is discovered it is thought it will be the most valuable haul ever to be found.

The group have been spending their summers searching for the treasure, working six hour days, seven days a week.

Members of the group have travelled from all over the world, including Russia, Australia, the US, Sweden, Norway, Germany and the Netherlands, to join in the hunt.

The existence of the treasure was acknowledged in 1984 when landowner Ior Bock claimed his family were direct descendants of Lemminkäinen, who appear in Finnish pagan mythology.

Bock claimed the chamber on his estate had been sealed up with stone slabs in the 10th century to protect the treasure from invaders.

Bock, who was a quadriplegic following a stabbing earlier in his life, was killed by his former assistants in 2010 but the search for the treasure continued after his death.

The massive hoard is thought to include some 50,000 gemstones including rubies, sapphires, emeralds and diamonds.

Around 1,000 artefacts dating back thousands of years are also thought to be part of the hoard along with a number of 18-carat gold life-size statues.

It’s thought the hoard is hidden somewhere in the Sibbosberg cave system, 20 miles east of the Finnish capital Helsinki.

The stash is believed to be located in an underground temple in Sipoo.

Countless official explorations trying to find the treasure have taken place over three decades and involving more than 100 professional prospectors from around the world.

The group are now believed to be just metres away from unearthing the treasure and think next summer could be the time when it is uncovered.

The original group which started excavation work in 1987 consisted of 24 people, 12 men and 12 women, although only two of the original team now remain.

The world-leading authority on the Lemminkainen Hoard Carl Borgen has detailed the lives of the hunters and the treasure in his book Temporarily Insane.

Borgen, 60, said: "I understand that significant progress at the temple has been made and that the crew are feeling especially excited about the months ahead.

"There is now talk in the camp of being on the brink of a major breakthrough, which in real terms could be the discovery of the world's largest and most valuable treasure trove."

The Temple Twelve are expected to return to the site in May next year and resume working there in September. 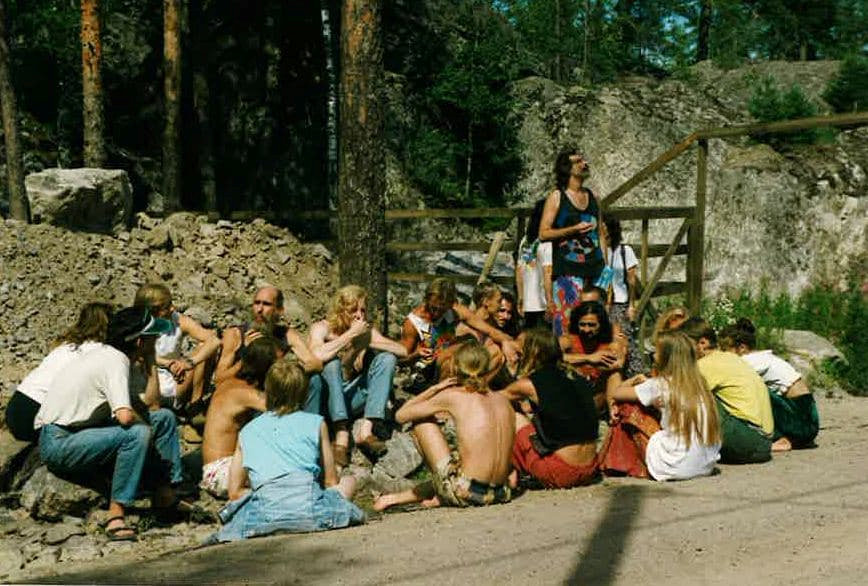 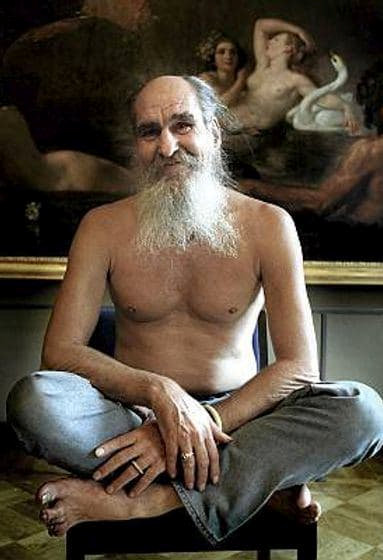