HERE are the world's most expensive private homes worth up to more than a BILLION pounds.

In the a mix, a French bubble house and a 27-story skyscraper – but which British property scoops the priciest of all? 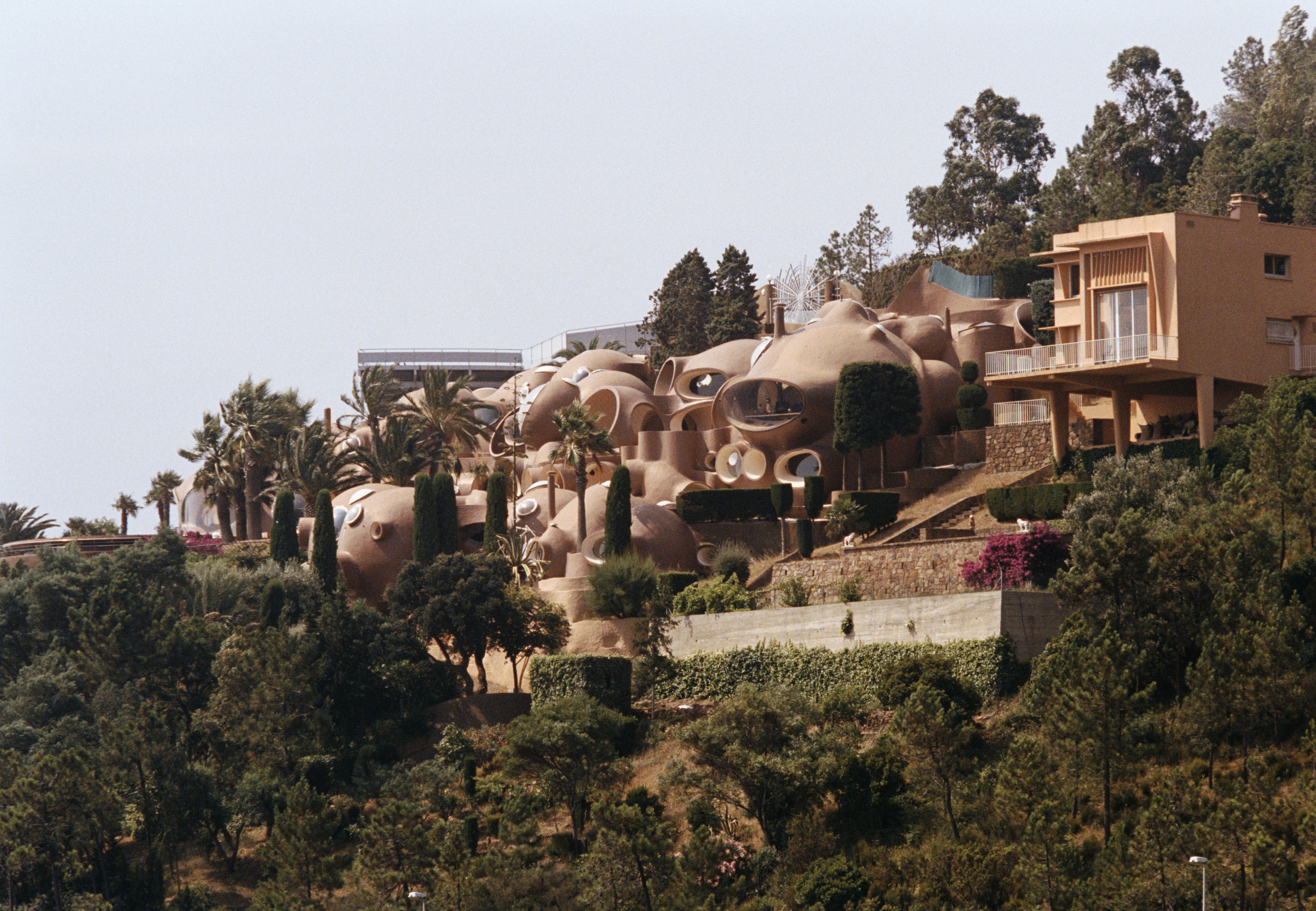 Coined the “Bubble Palace”, Le Palais Bulle in Cannes, France, was designed by Hungarian Architect, Antti Lovag and was built somewhere in the region of 1975-1989.

Its nickname comes from a series of round rooms that look out over the Mediterranean sea.

Lovags inspiration for the design of the property came from mans earliest dwellings; however, this dwelling has been seriously upgraded with some really nice creature comforts.

For example, the property has three swimming pools, numerous gardens and a 500-seat amphitheatre built into the hillside grounds.

The property is mainly used as a holiday home for Pierre, alongside being a spectacular venue for parties and events, such as when Dior showed its cruise collection there at an indoor/outdoor fashion show. 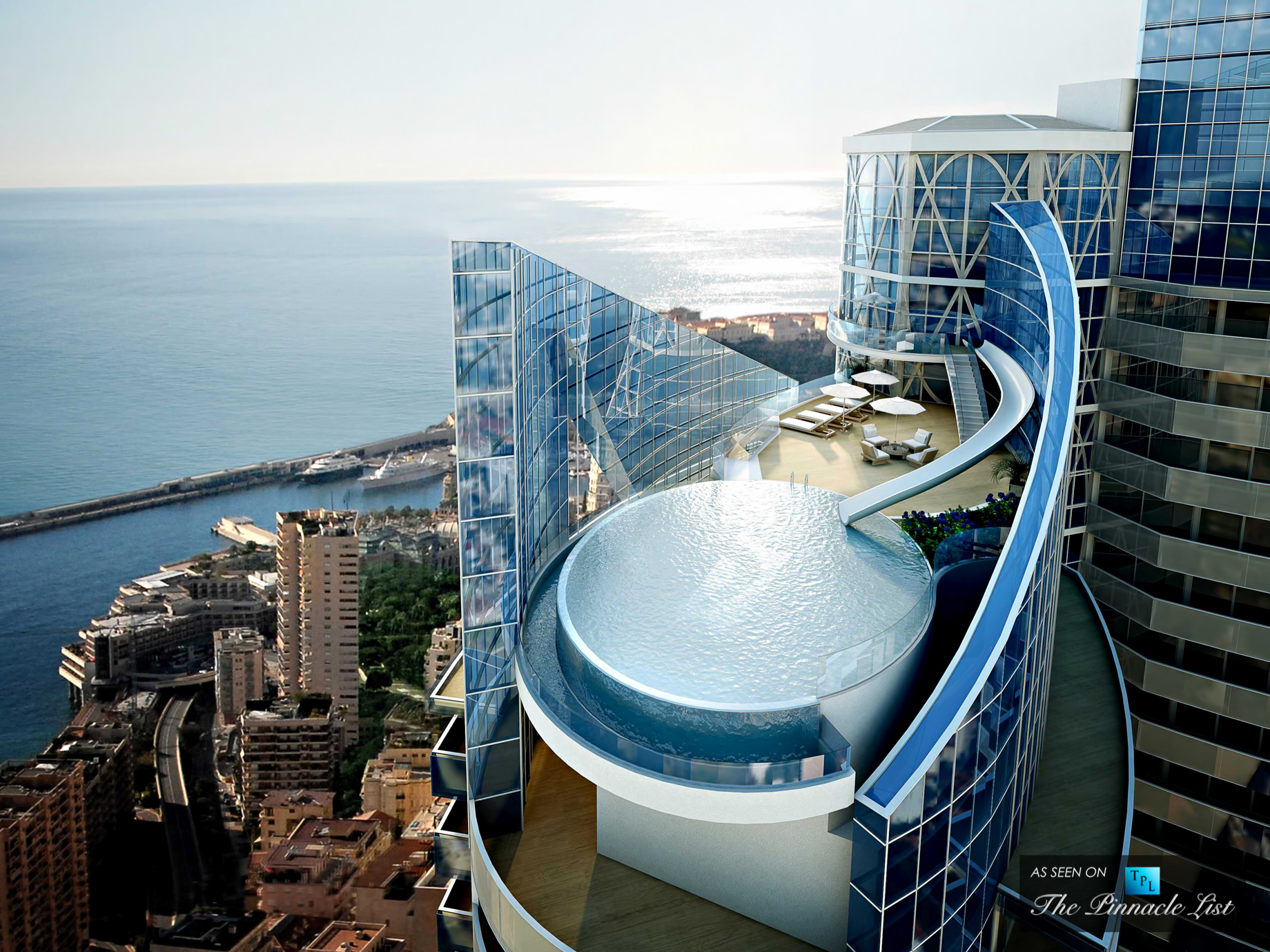 With an estimated value of $330 million, the Odeon Tower Penthouse is right up there with the most expensive houses in the world.

For that kind of money, you’ll get a 35,000 square-foot apartment at the very top of one of the most expensive buildings in Monaco.

The Tour Odeon was designed by architect Alexandre Giraldi and developed by Groupe Mazococo.

The penthouse is spread out over several floors and includes its own private elevator.

If that’s not enough, then how about a private water slide into a 360-degree view infinity pool.

If you’re a bachelor, and you’ve got the cash, snap this one up when it next comes back on the market, as it’s one of the most impressive houses we’ve ever seen. 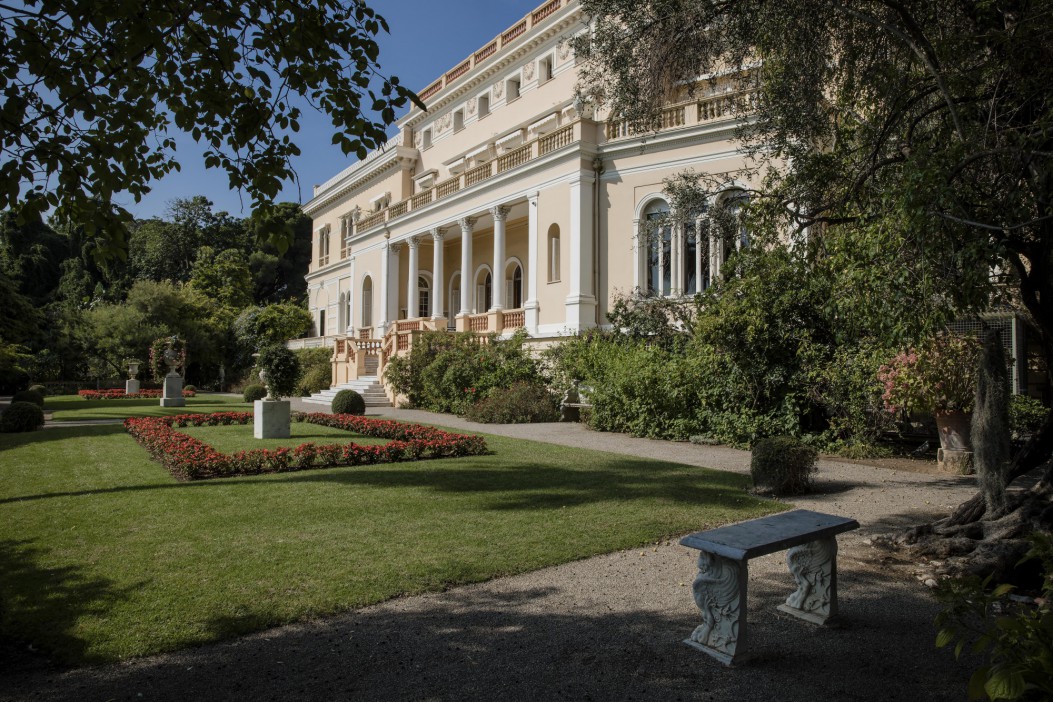 This property on Saint-Jean-Cap-Ferrat in France is estimated at $450million.

It was previously considered to be the most expensive house on the market back in 2017; but has since been overtaken by the next three properties on the list.

The property is set on approximately 35 acres of gardens, and its name derives from the many cedar trees located throughout its grounds.

The house itself is roughly 18,000 square feet and consists of 14 bedrooms. It also has an Olympic size swimming pool and a large stable, big enough for 30 horses. 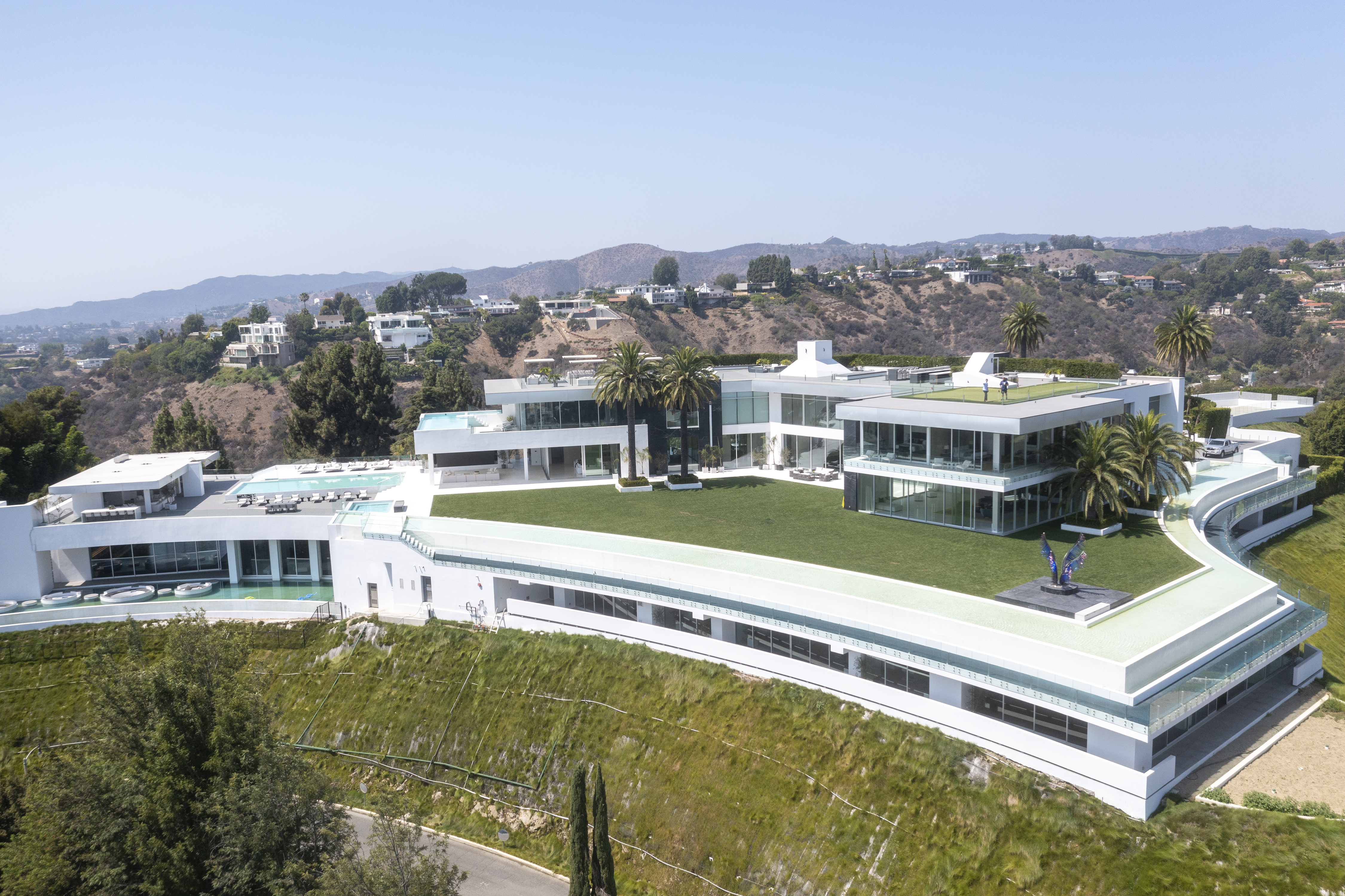 The LA super pad, nicknamed "The One" sprawls over 100,000 sq ft and boasts 21 bedrooms, four pools, a bowling alley and 360 degree views over Southern California from its prime location in Bel-Air.

Other features are said to include a beauty salon and a 45-seat IMAX cinema, equipped with a garage with space for 30 cars.

There is also a running track and at least four swimming pools, not counting the moat and an indoor spa.

It's in such a chic area that neighbours are said to include Friends star Jennifer Aniston and Tesla boss Elon Musk.

But the property, initially valued at an eyewatering £372million, could now be bought in a discounted deal after the owner ran into financial trouble.

As reported by CNBC, the property has been buried under $165million in hefty debts and loans. 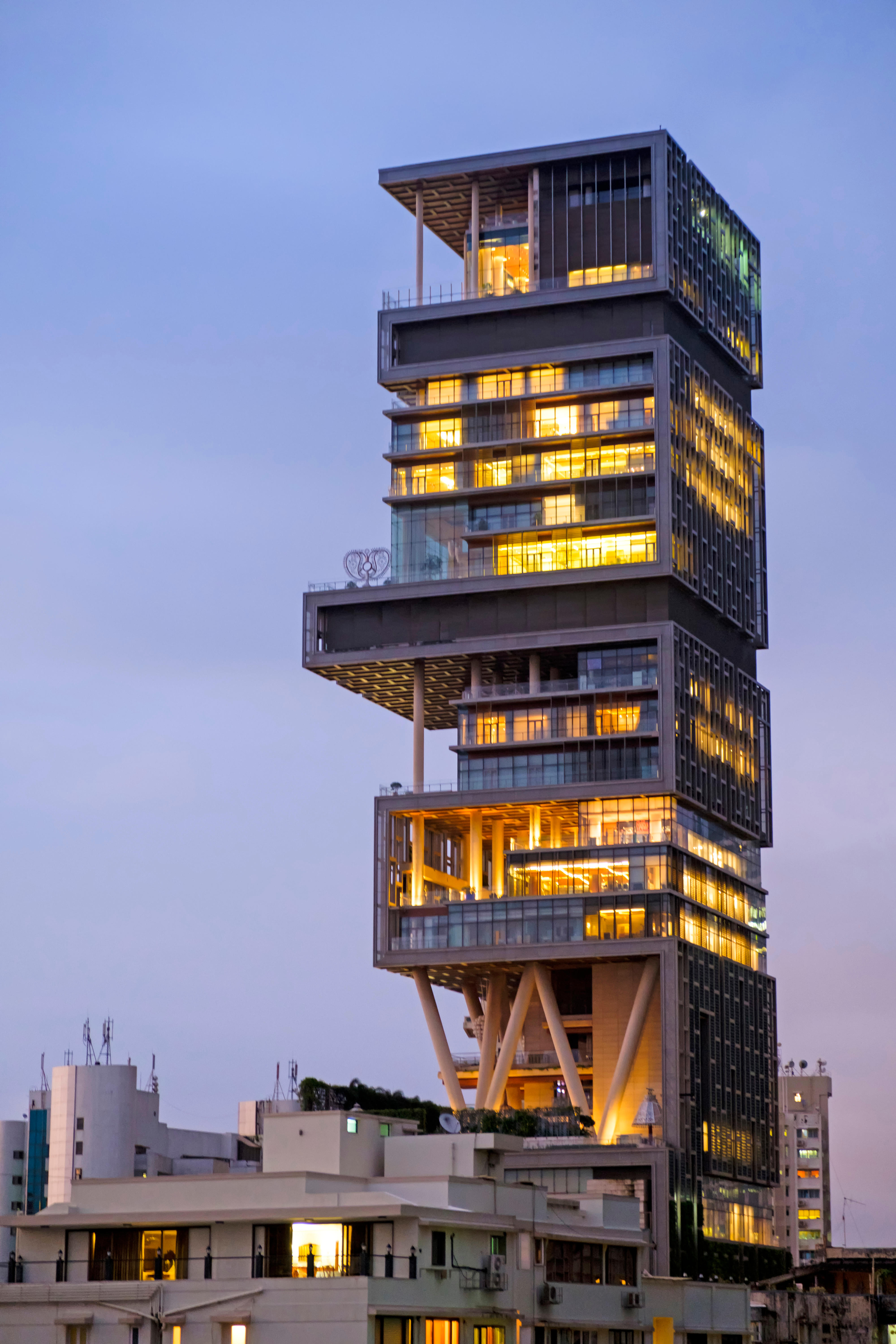 Antilla, one of the most expensive houses in world, located in Mumbai, India and costs a whopping $1billion.

It was designed and constructed by Chicago based architecture firm, Perkins & Will, and hospitality design firm, Hirsch Bender Associates.

The property was built for Mukesh Ambani, the Chairman & Managing Director of Reliance Industries Limited, a Fortune Global 500 company, and Indias richest man.

The 400,000 square foot building is positioned in Mumbai’s Cumballa Hill neighboured and stands at an impressive 27 stories high.

It’s also been built to withstand an earthquake of magnitude 8 on the Richter scale.

Inside the house, you find six floors that are purely devoted to car storage, a service station for the cars, a temple, a 50-seat movie theatre and nine elevators.

It also has a health spa, three helipads, a salon, a ballroom and yoga studio, an ice-cream room and multiple cinemas. 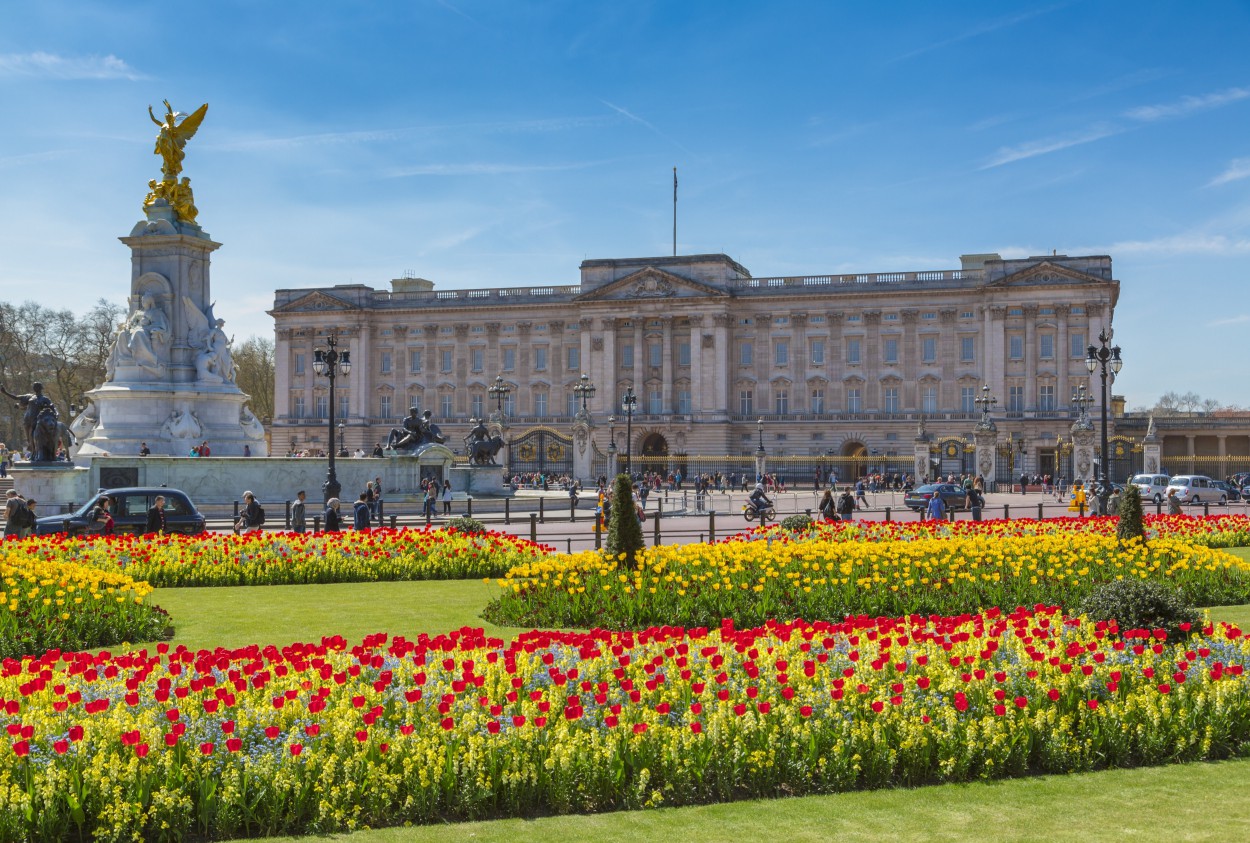 No surprises here, but Buckingham palace is also worth a pretty penny and perhaps pips the top spot as the most expensive house in the world.

The palace is owned by the Royal family and is one of a number of lavish properties in their portfolio.

It is located in the city of Westminster, London, and comprises of 775 rooms, 78 bathrooms, 92 offices and 19 staterooms. It’s been the official residence of the monarchy since 1873.

In terms of size, the palace checks in at approximately 828,000 square feet and the garden alone is 40 acres.

However, despite its impressive size and taking the title of the most expensive house in the world, it’s still not the largest palace in the world.

It’s estimated that if the palace were to be put up for sale; it would be somewhere in the region of $2.9 billion, but it’s highly unlikely it will ever happen.

Fashion-Lovers, Get Excited! These Adorable Stocking Stuffers Will Make Your Day