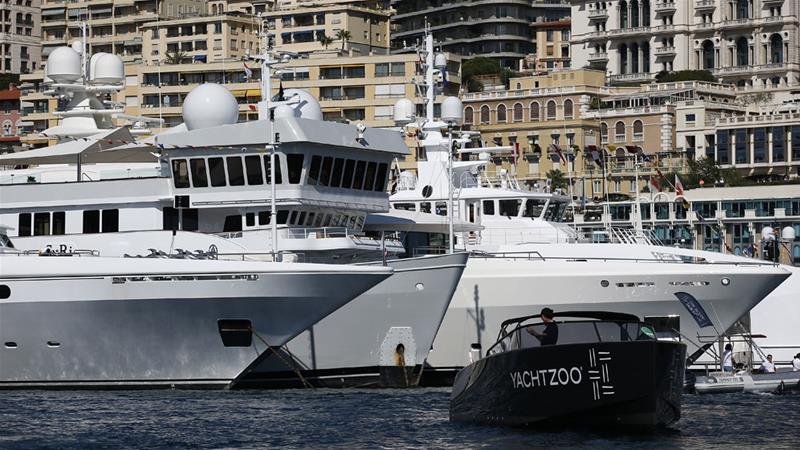 Half of the world’s population received no share of all wealth created globally last year, while 82 percent went to the richest one percent, a report by Oxfam International revealed.

Winnie Byanyima, the organisation’s executive director, has called the boom a “symptom of a failing economic system”.

“The people who make our clothes, assemble our phones and grow our food are being exploited to ensure a steady supply of cheap goods, and swell the profits of corporations and billionaire investors,” she said on January 19.

Last year saw the biggest increase in billionaires in recorded history, with one minted every two days, according to the report, named ‘Reward work, not wealth’.

There are now 2,043 billionaires worldwide – 90 percent of which are men – the report, based on data from Credit Suisse’s Global Wealth Databook for 2017, said.

Tax evasion, erosion of workers’ rights and automation are responsible for the world’s economic inequality, according to Oxfam.

The organisation has called for greater redistribution of wealth through the use of taxation and public spending programmes by governments worldwide, the elimination of the gender pay gap and a focus on ‘living wages’ rather than minimum wages.

Critics, however, have accused Oxfam of being “obsessed with the rich, rather than concerned with the poor” following publication of the report.

“Demonising capitalism may be fashionable in the affluent Western world but it ignores the millions of people who have risen out of poverty as a result of free markets,” Mark Littlewood, director general at the UK-based Institute of Economic Affairs, said in a statement on Monday.

“Richer people are already highly taxed people – reducing their wealth beyond a certain point won’t lead to redistribution, it will destroy it to the benefit of no one,” he said.

Monday’s report arrived in the face of the annual World Economic Forum (WEF), in Davos, Switzerland, which is scheduled to begin on Tuesday.

This year’s conference, attended by political and business leaders from across the globe, will focus on ‘creating a shared future in a fractured world’, according to the WEF’s website.

Last year’s inequality report by Oxfam revealed that eight men, including Bill Gates and Michael Bloomberg, own as much wealth as 3.6 billion people.

Drew Goddard is bringing the emotion to X-Force, leaving the jokes to Ryan Reynolds