DUBAI (Reuters) – Europeans have failed to fulfill their own commitments to Iran’s 2015 nuclear deal, Foreign Minister Mohammad Javad Zarif tweeted on Tuesday, in response to a warning by the EU that urged Tehran to stick to the pact or face consequences. 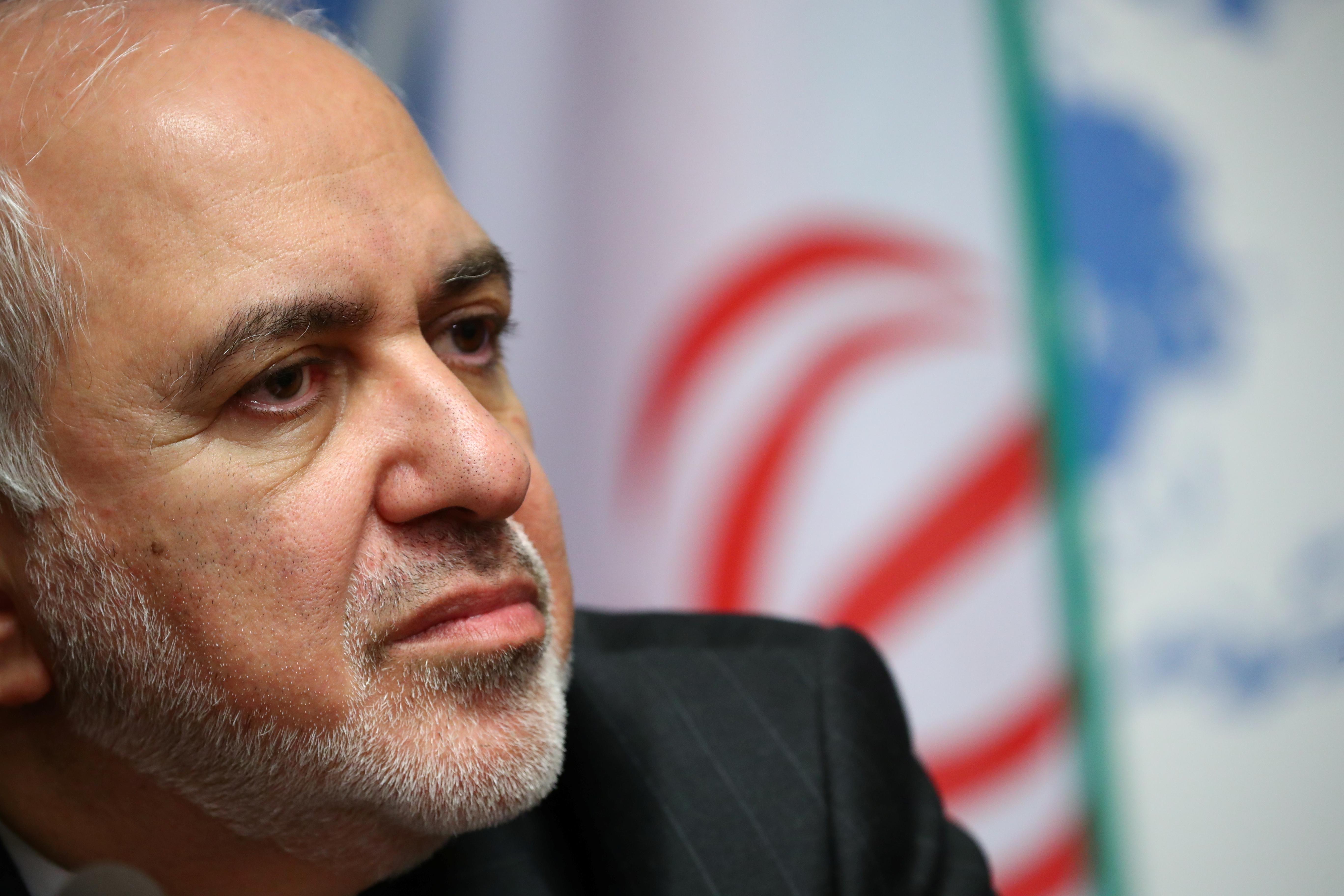 European countries have been trying to persuade Tehran to stick to the deal, under which it agreed to curbs on its nuclear program in return for the lifting of sanctions, despite a decision last year by U.S. President Donald Trump to abandon it.

Iran has long blamed the Europeans for failing to provide the economic benefits it was meant to receive under the deal, known as the JCPOA, and has begun steps to reduce commitments, including producing more enriched uranium than allowed.

EU foreign policy chief Federica Mogherini and European parties to the deal – Britain, France and Germany – issued a statement on Monday urging Tehran to comply with the accord or face action which could include sanctions.

Iran says paragraph 36 of the deal allows it to reduce its commitments because other signatories are not complying. The Europeans dispute this.

Some Iranian officials have warned that reimposition of EU and U.N. sanctions would be a red line that would cause the deal to collapse.

Iran says it will further overstep the deal’s limits in January if Britain, France and Germany fail to shield its economy from U.S. penalties that have reduced its oil exports by more than 80% since a year ago.

Washington says it wants to negotiate a more sweeping deal aimed at further curbing Iran’s nuclear work, halting its ballistic missile program and limiting its meddling in other countries in the Middle East.

Iran has rejected any negotiations as long as the United States is not complying with the deal.

Damien Hirst admits ‘all my ideas are stolen’

10 charged with stunt driving over weekend in Northumberland County