The shooting took place around 7.30pm local time and police have said they are looking for a person of interest. 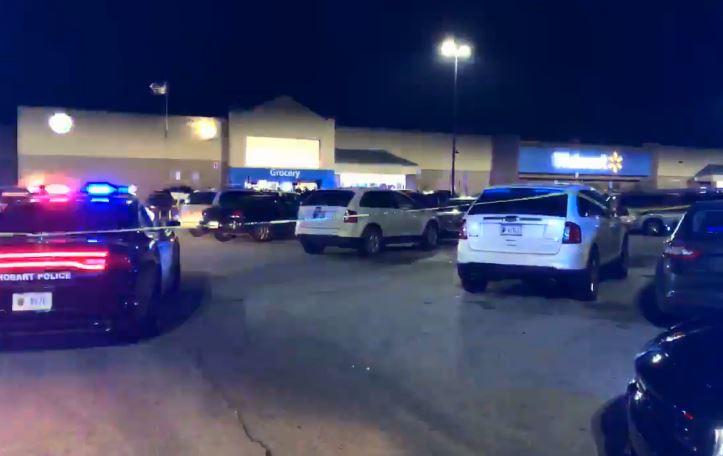 According to local media, the two people shot in the incident were hospitalised but police did not disclose their conditions.

Worker Darrell Grigsby was outside when gunfire started and told Chicago ABC7: "Everybody hit the ground. That's when a lady said that a little boy got shot. It was like a war. They were shooting at each other."

Camille Winicky, who was shopping at the store as the gunfire broke out, told the broadcaster: "I had just paid and started walking towards the exit when I heard gunfire, and I just froze., I heard the associates yell 'everybody get down, everybody get down' so I got down on the ground.

"There was more gunfire so me and another associate went behind the counter and were hiding back there."

She continued: "It was scary". 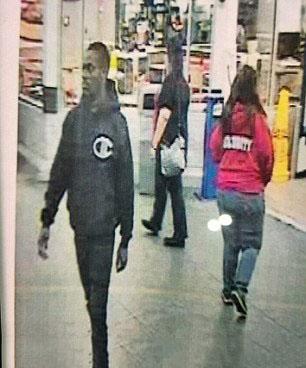 In a statement on Facebook, the Mayor of Hobart Brian Snedcor said: "There are so many false and inaccurate comments being made on Facebook in regards to the incident at the Hobart Walmart on Rt 30.

"Please refrain from posting comments that are rumors or unconfirmed comments.

"The Police are on the scene and conducting an investigation. A Statement at the appropriate time will be provided by the Chief!"

Witnesses said the altercation started in the car park before moving inside the store.

Other people in the store hid in aisles and in a back warehouse until police gave an all-clear, it's reported.

Police have said they are looking for a person of interest who was wearing a black sweatshirt and seen on CCTV in the store.