COPS have launched a murder investigation after a 22-year-old man was found dead following a terrifying early morning attack near an East London canal.

Officers were called to Navigation Road, Tower Hamlets, shortly before 8.45am today after the London Ambulance Service received reports of an unresponsive man. 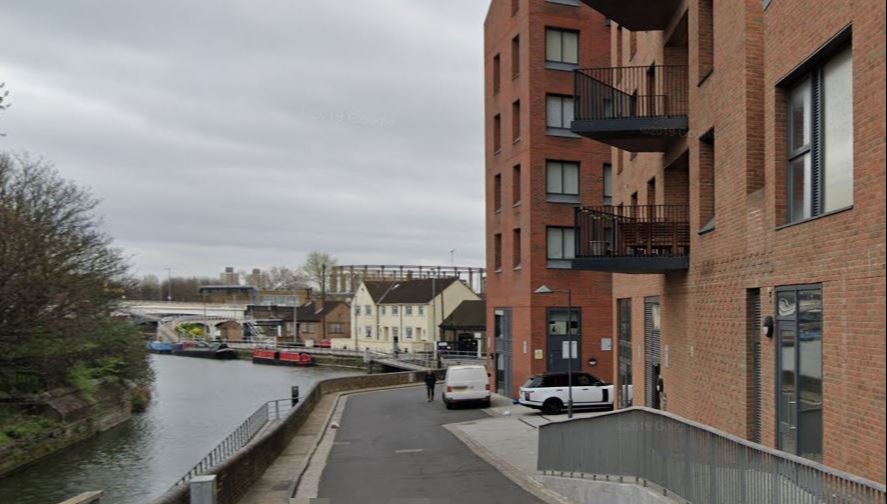 Police attended with paramedics and found a 22-year-old man, who was pronounced dead the scene by Bow Creek Canal.

Cops have now started a murder probe, and the man’s next of kin have been informed and are being supported by specialist officers.

A post-mortem examination will be arranged in due course.

The investigation is being led by homicide detectives from Specialist Crime. There has been no arrest at this early stage.

Navigation Road and the adjacent canal towpath were closed while emergency services were at the scene.

One local claims the killing happened after multiple reports of anti-social behaviour.

Anyone with information should call 101, giving the reference 2171/06NOV.

Information can also be provided to Crimestoppers, anonymously, on 0800 555 111.

The man's cause of death has not yet been revealed but it comes as the capital continues to battle a knife crime crisis.

So far this year, at least 23 teenagers have been killed in knife attacks compared to 14 for the whole of 2020.

And for all ages across the capital, 71 died in incidents involving blades in 2020.

Experts have blamed the sharp rise on Covid lockdowns and students spending months out of school.

STABBINGS IN THE CITY

It comes after five men were arrested on suspicion of attempted murder after a 24-year-old was allegedly stabbed.

Police were called to reports of a fight in St Anne’s Row, Tower Hamlets, shortly before 1am today and a man was found with a stab wound before being taken to hospital.

Five men were arrested nearby on suspicion of attempted murder and taken to a local police station.

Anyone with any information is asked to call police via 101 quoting CAD 401/6Nov.

Meanwhile, a 28-year-old man was found with stab and gunshot wounds in Standard Road, Acton, shortly before 5.30am today.

Another man, 31, was taken to hospital with a gunshot wound to his hand.

It is not being treated as terror-related.

No arrests have yet been made but those who witnessed the incident are asked to call police on 101 quoting 1616/06Nov.