Robert Duncan McNeill, now 57, shot to fame when he played the tousled-haired heart-throb Kevin Corrigan in the 1987 superhero film. 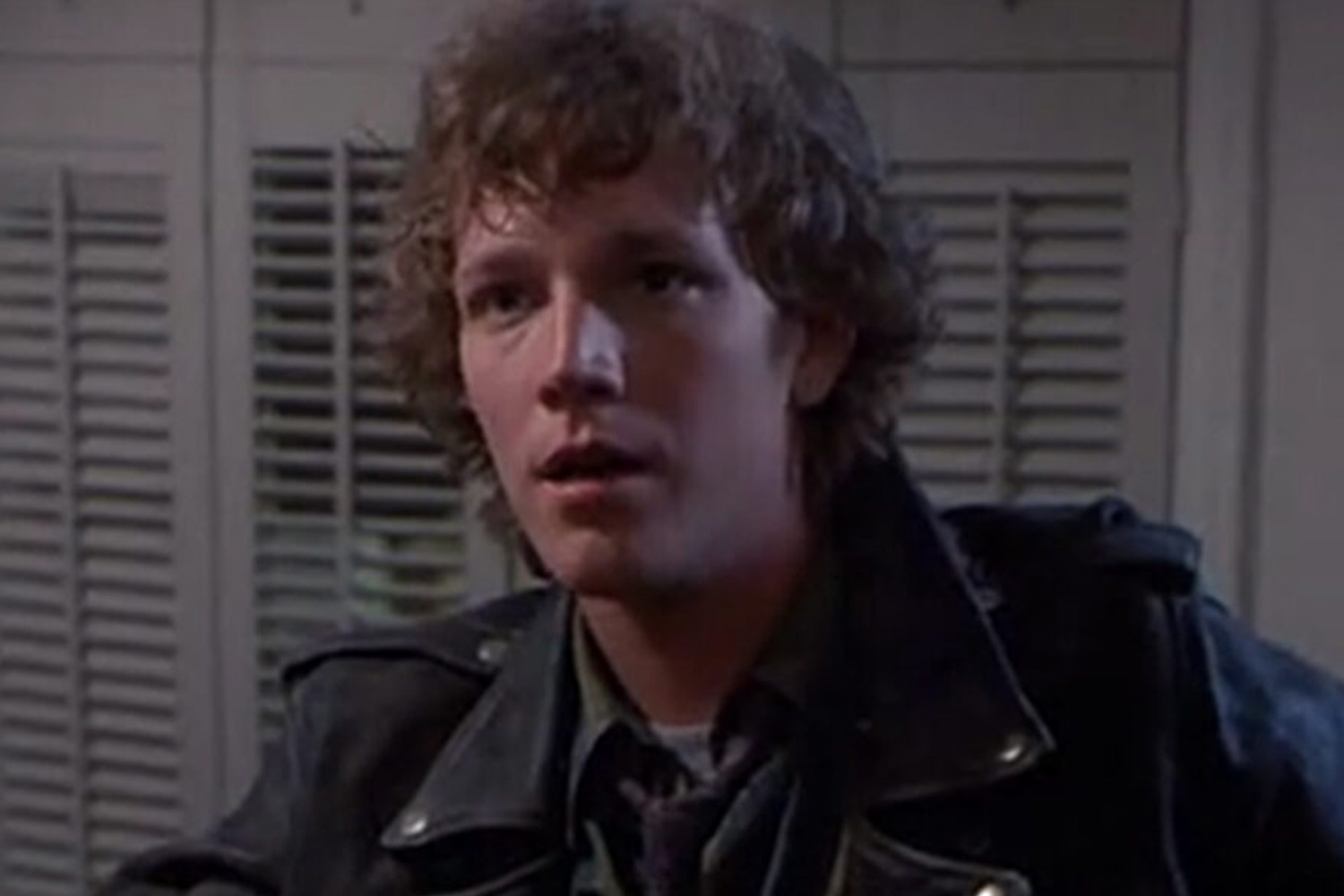 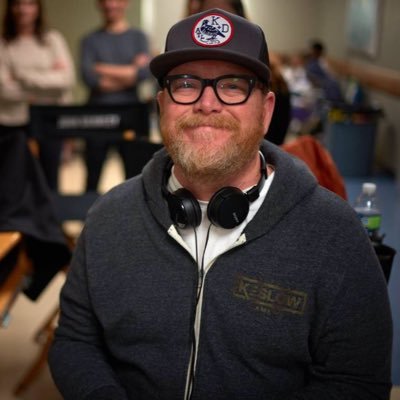 McNeill made his debut aged 22 in the He-Man film Masters Of The Universe in which he played teenage high-schooler, Kevin Corrigan.

In the movie, his character and his girlfriend, played by Courteney Cox who went on to star in Friends, discover a device that is actually a “cosmic key”.

It had been mislaid by He-Man and friends after they used it to open a portal to Earth while fleeing the Sorceress of Grayskull.

Kevin, thinking it is a music synthesizer, starts pushing buttons, unwittingly sending a signal to Skeletor's second-in-command, Evil-Lyn, who prepares a small team of mercenaries to recover it.

The drama unfolds with He-Man ultimately coming to the rescue.

The moview was panned by critics and it tanked at the box office.

Wilko to close 15 stores across the UK – is your local shop closing?

But is now treasured by some as a classic cult film.

Perhaps it is no surprise because he is no longer his dashing 22-year-old self from back in the day, rather he is now a 57-year-old father-of-three.

McNeill, however, continued to pursue his career in acting.

His sci-fi role in Masters Of The Universe prepared him for his part as chief helmsman Tom Paris in Star Trek: Voyager.

After this, he started a new and successful career as a director.

He directed the television series Chuck, Resident Alien, The Gifted, and the Disney TV version of the movie Turner & Hooch among many other shows.

Who is Noel Fielding's girlfriend Lliana Bird? Radio X host gave birth to her first baby with the Great Celebrity Bake Off host

Beyonce Homecoming Netflix: Everything you need to know about documentary