THE body of a young woman has been pulled from the water at Helensburgh pier, with cops making an arrest,

Police were alerted around 5.15pm yesterday afternoon to a person in the water off the town's pier. 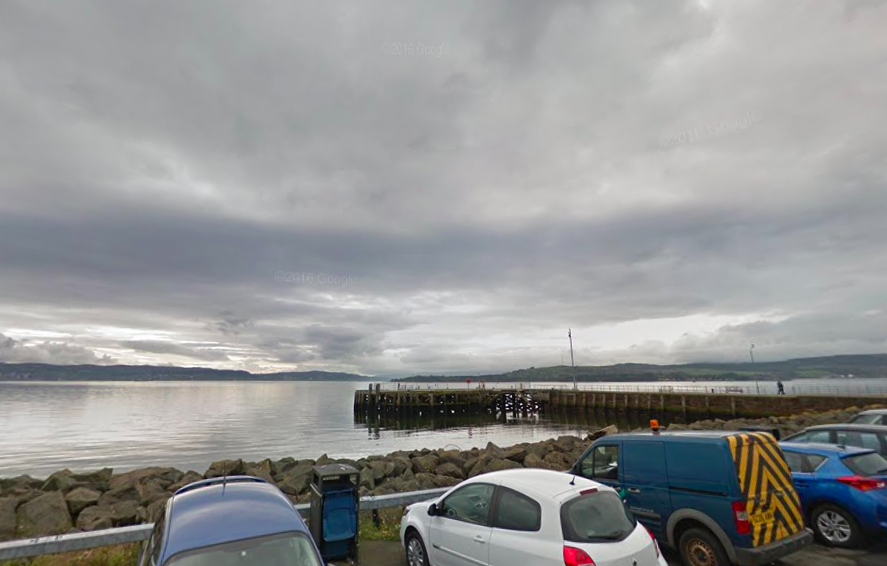 RNLI crews were also scrambled to the scene.

Now detectives have confirmed that a 25-year-old woman's body was recovered.

Her family has been made aware of the tragedy.

Cops also confirmed that a man, 28, had been nicked in connection with the investigation.

And that the probe was continuing.

Detective Superintendent Craig Willison said: "Around 5.15pm on Friday, 23 April, 2021, police were called to Helensburgh Pier on Colquhoun Street, Helensburgh, where it was reported  a 25-year-old woman was in the water.

"A short time later, her body was recovered by the RNLI. Her family have been made aware and are being supported by officers.

"A 28-year-old man has been arrested in connection with this investigation and enquiries are continuing to establish the full circumstances surrounding her death.

"A report will be submitted to the Procurator Fiscal."

Emmerdale spoilers: Chas Dingle and Paddy Kirk reunite as they continue to grieve over baby Grace