The world largest video-sharing platform, which is owned by Google, is expected to delete thousands of accounts and hours of content in a single night.

Thousands of channels that do not quite break the rules will also be restricted by Youtube, by stopping recommending their video, which is known to reduce their views by 80%.

Some of those targeted are controversial comedian Steve Crowder, who is currently locked in a row with the website Vox.

“Just spoke with YouTube. Confirmed, the second Adpocalypse IS here and they’re coming for you,” Crowder said in a tweet today.

Since then, his videos have been “demonetised” – meaning he can no longer earn money from them – after he was accused of making homophobic comments about a fellow YouTuber.

Martin Sellner, the leader of the far-right group Generation Identity, has also been demonetised and controversial figures such as Milo Yiannopoulos and Gavin McInnes have had certain video deleted. 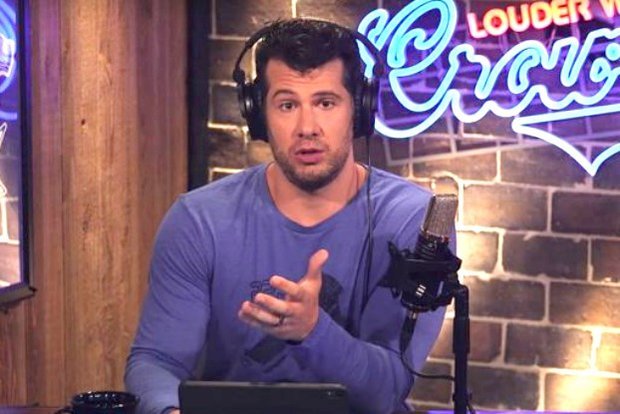 They are “specifically prohibiting videos alleging that a group is superior in order to justify discrimination, segregation or exclusion based on qualities like age, gender, race, caste, religion, sexual orientation or veteran status.

“This would include, for example, videos that promote or glorify Nazi ideology, which is inherently discriminatory.

“Finally, we will remove content denying that well-documented violent events, like the Holocaust or the shooting at Sandy Hook Elementary, took place.”

Youtube added: “In addition to removing videos that violate our policies, we also want to reduce the spread of content that comes right up to the line.

“In January, we piloted an update of our systems in the U.S. to limit recommendations of borderline content and harmful misinformation, such as videos promoting a phony miracle cure for a serious illness, or claiming the earth is flat. 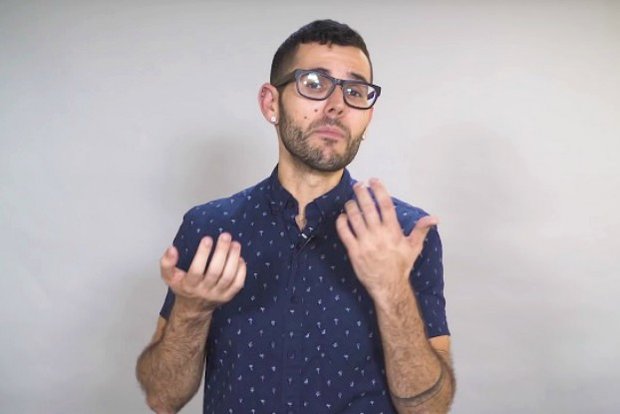 “We’re looking to bring this updated system to more countries by the end of 2019.”

Then, this January, YouTube started to limit recommendations for content that it considers to be harmful misinformation, such as videos that promote the flat Earth theory and 9/11 conspiracy theories.