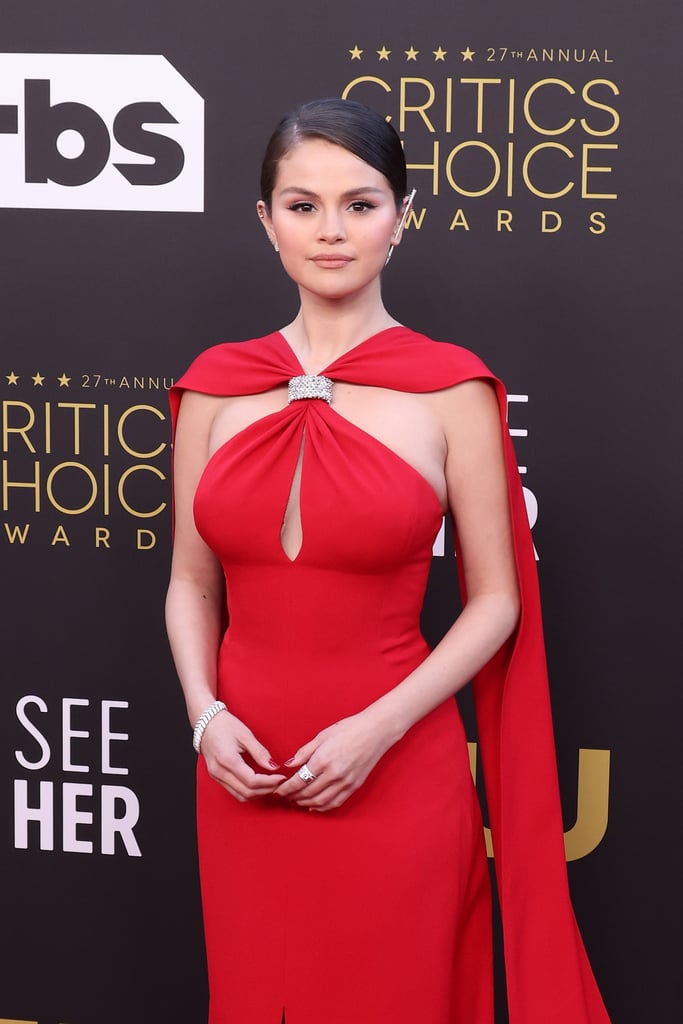 Selena Gomez has undoubtedly secured her spot as a Hollywood luminary. Between acting, making music, launching a beauty line, her mental health advocacy work, and producing onscreen projects, the 30-year-old star has broadened her impact since bursting onto the scene during her Disney Channel days.

In terms of her relationships, as of January 2023, Gomez seems to be focusing more on friends and family than relationships, joking about being in a throuple with Nicola Peltz and Brooklyn Beckham and taking her little sister as her date to awards shows. Over the years, though, Gomez has often appeared in the headlines for her relationships, particularly with Justin Bieber and The Weeknd. Over the years, the singer has also been linked to the likes of Charlie Puth, Nick Jonas, Orlando Bloom, Niall Horan, and even Taylor Lautner.

Gomez opened up about her love life in her June 2021 Vogue Australia cover story, frankly stating that it’s “cursed.” “I think most of my experiences in relationships have been cursed. I’ve been way too young to be exposed to certain things when I was in relationships,” she shared. She added that feeling “so less than” led her to explore what makes her “rare,” which turned into her 2020 album of the same name.

Some speculations about Gomez’s dating history seem to be valid, but others are clearly less substantiated. Either way, the currently single “Only Murders in the Building” star certainly keeps us on our toes when it comes to her relationships. Case in point: on July 21, 2022 Gomez posted a TikTok video in which her nana is heard in the background asking her, “So how did you end it with that guy?” Gomez replies, “Uhh, I’ll tell you in a second,” before breaking into a laugh.

She was spotted with producer Andrea Iervolino around her birthday in August 2022, though a source told Us Weekly that “Selena and Andrea are just friends,” adding that “she’s dating and is keeping her options open with a few guys.”

Keep reading to take a look back at Gomez’s rumored and confirmed romances.