Home » Celebrities » Adam McKay: Neither political party ‘has much to be proud about over the last 40 years’ 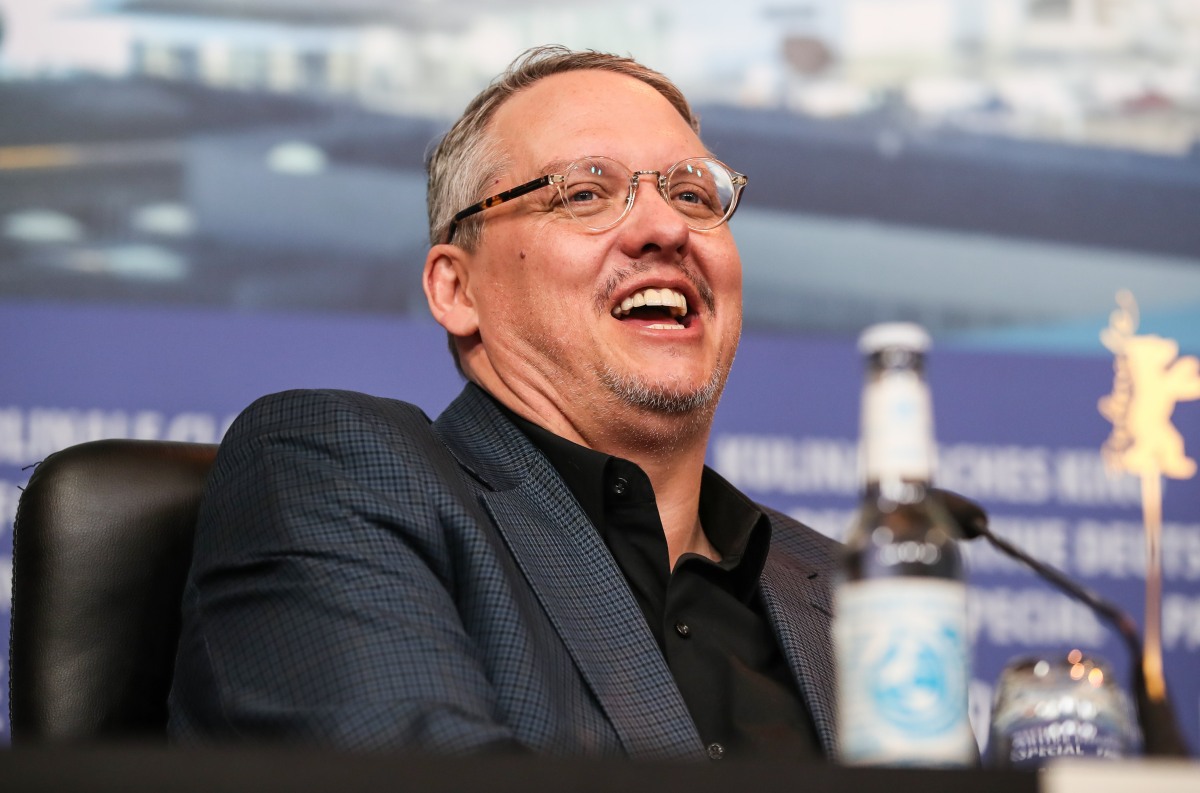 I watched Don’t Look Up over the holidays, and I am not part of the internet community with strong feelings for or against it. It was too long, the script was not great, at least two B-plots could have been jettisoned, but there were some legitimately funny moments, and I thought Leo DiCaprio and Jennifer Lawrence were great in it. One of my biggest complaints for what the film got wrong was the politics of a global crisis: President Orlean (played by Meryl Streep) is probably supposed to be a Trump-like figure who hates facts and science. Her supporters are cult-like and arguably supposed to be like the MAGA death cult. So, clearly, this is a send up of that particular kind of Republican political mess, where ignorant, anti-science people form a cult around a charismatic lunatic, right? Wrong. In an interview with EW several weeks ago, director Adam McKay refuses to commit to the idea that the fictitious President Orlean represents Republican politics. These quotes went viral in recent days, despite it being a weeks-old interview:

The Oval Office was re-created by production designer Clayton Hartley at a studio in Boston, where the film was shot. “It’s a good stage for the insane carnival ride that has been modern political life,” says McKay of the setting. Despite Streep wearing a red suit in the scene, the director will not reveal whether her character is a Republican or Democrat in the film. “I don’t think either party has much to be proud about over the last 40 years,” says McKay.

Ah, yes, both sides! One side is a death cult feeding anti-science propaganda to its ignorant followers and the other side is… telling them to get vaccinated and wear masks. One side supported a violent and deadly terrorist insurrection at the Capitol and the other side thought that the insurrectionists were going to murder them. One side pulled out of the Paris Climate Accord and the other side… signed the accord and re-committed to it. Don’t you see, both sides are equally to blame? Don’t Look Up could have committed to the very particular kind of right-wing propaganda machine that we see in real life. Instead, Adam McKay pulled his punches. What a loser. 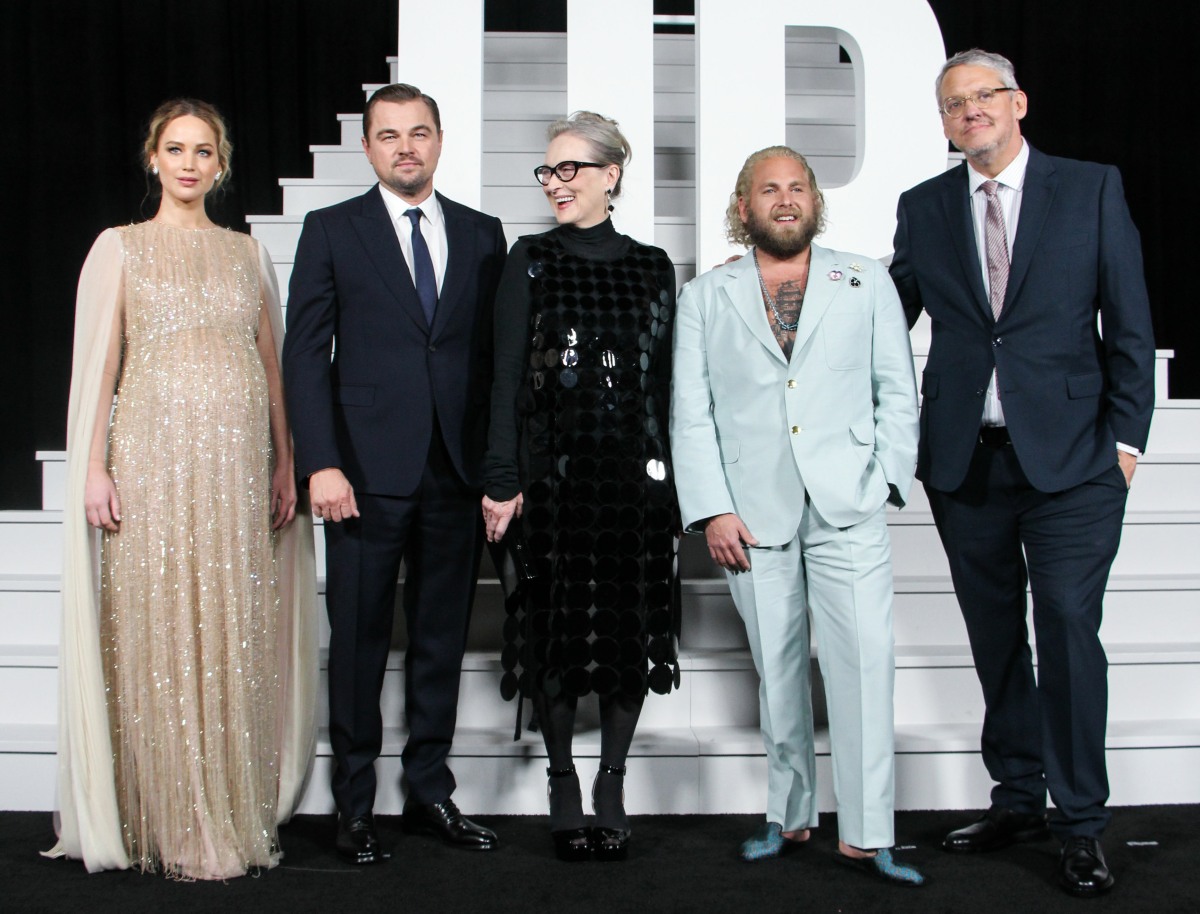 Woman, 35, dies after crashing into central reservation and BMW in M62 horror smash

Omarosa Slams GOP For Trying To Rush Brett Kavanaugh To Supreme Court: He Needs To Be ‘Vetted’