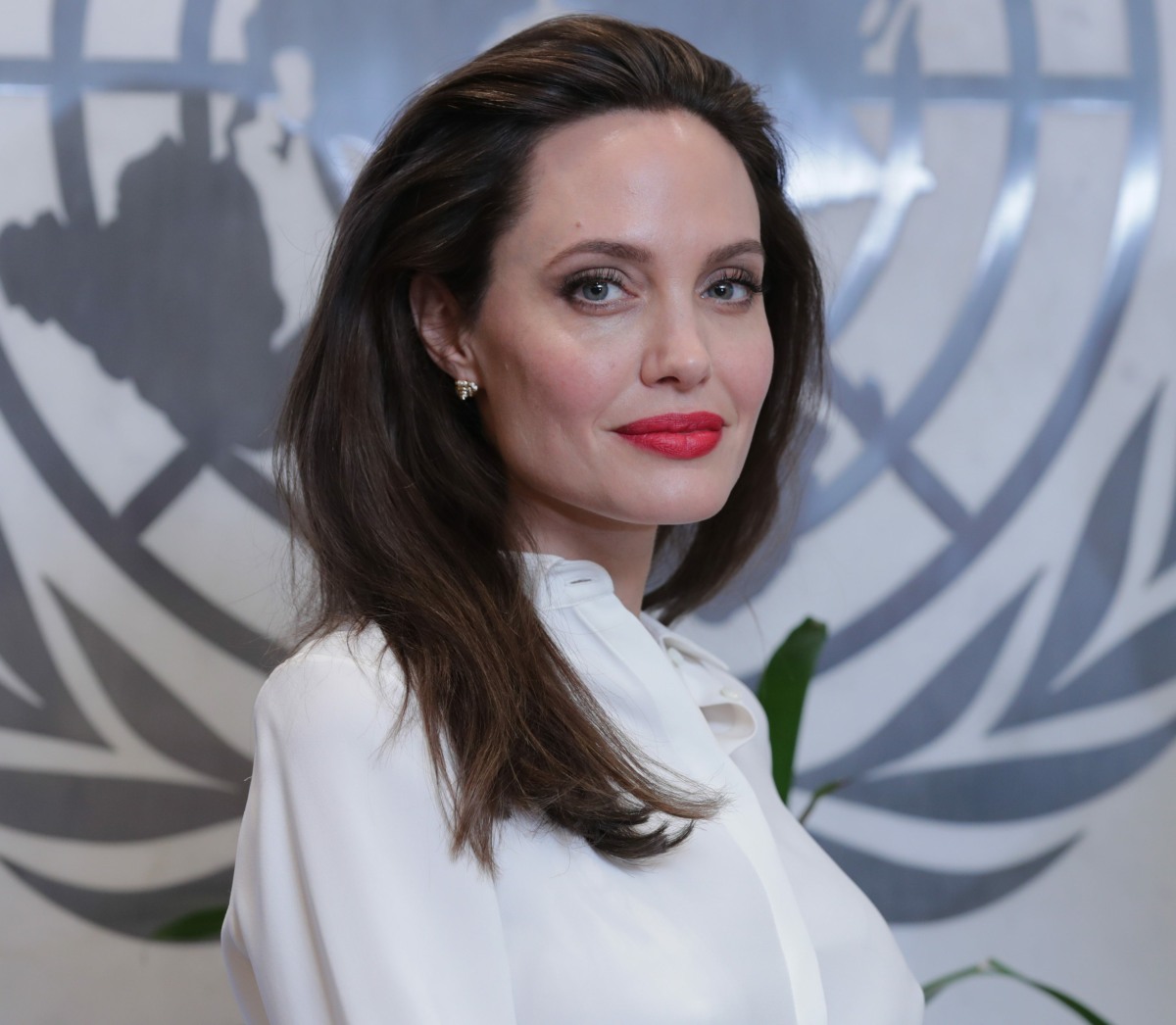 In 2001, Angelina Jolie became a goodwill ambassador for the United Nations High Commission on Refugees. Ten years later, her position with the UNHCR was elevated to the status of “special envoy.” Over the years, we’ve heard stories about Jolie’s UNHCR work, all of it good – she has the respect of the diplomats and the aid workers on the ground, she brings her own media and writes her own speeches and statements, she donates her own money and she helps with fundraising and public advocacy on behalf of the UNHCR. I thought she would be with the UN in an official position for the rest of her life, but it looks like she’s now focused on working with other organizations. Jolie has stepped down for her UNHCR position. This shocked me!

The United Nations and Angelina Jolie announced in a joint statement on Friday morning that Ms. Jolie would end her role as a special envoy for the U.N. refugee agency after 21 years of humanitarian work as one of the most famous public faces representing the organization. The statement said Ms. Jolie “was moving on” from the United Nations to expand her humanitarian work and engage with a “wider range of actors on a broader set of humanitarian issues as well as work more directly with local organizations.”

Ms. Jolie, 47, has toured the globe’s conflict zones, including Syria, Yemen, Afghanistan and Myanmar, making 60 field visits since 2001, first as a good-will ambassador and then, starting in 2011, as a special envoy of the United Nations High Commissioner for Refugees.

“Angelina Jolie has been an important humanitarian partner of U.N.H.C.R. for very long,” Filippo Grandi, the high commissioner for the refugee agency, said in the statement. “After a long and successful time with UNHCR, I appreciate her desire to shift her engagement and support her decision.”

In May, Ms. Jolie visited Ukraine, volunteering with local nongovernment organizations in the western city of Lviv in a personal capacity and outside of an official role with the United Nations. The trip appeared to be the first sign that she was preparing to part ways with the global organization.

“After 20 years of working within the U.N. system, I feel it is time for me to work differently, engaging directly with refugees and local organizations and supporting their advocacy for solutions,” Ms. Jolie said in the statement.

The Times also gives Jolie her flowers, describing just some of the work she did on the ground, how much she cares about the refugees she meets, how she visits the same camps multiple times so she can check in the same refugees. The Times also pointed out that Jolie seemed to be increasingly critical of the UN on the whole, perhaps because she saw it as unwieldy and perhaps wasting money which could be better spent elsewhere. It will be interesting to see if Jolie seeks an official alliance with a smaller refugee organization, or whether she just becomes a self-styled lone humanitarian, lending her support short-term to organizations on the ground at various crises.

I also think it’s worth noting that Jolie has been making a lot of visits to DC now that Joe Biden is president, including multiple trips to the Biden White House. Did she resign as UNHCR special envoy because she’s about to take a position with the Biden administration or State Dept? 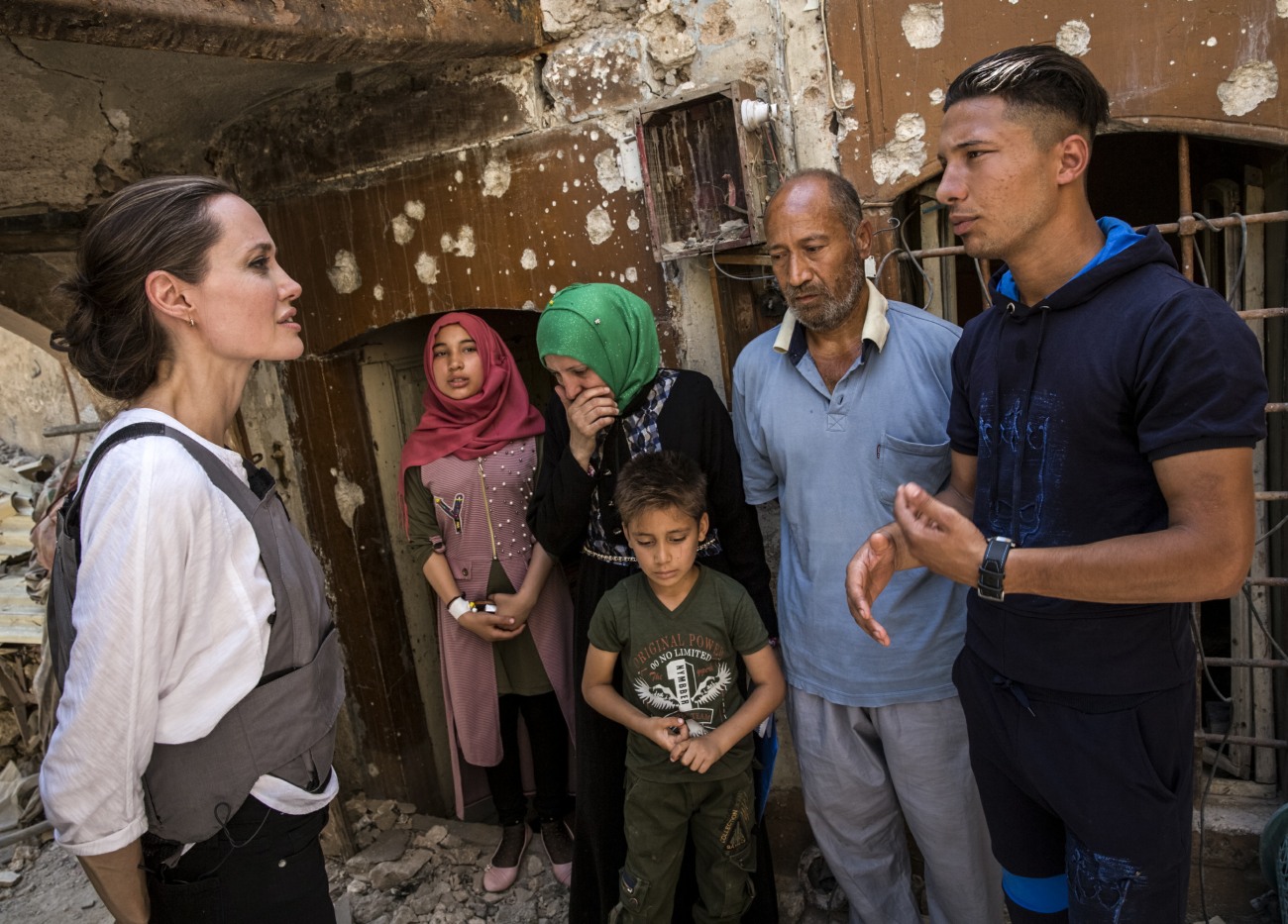 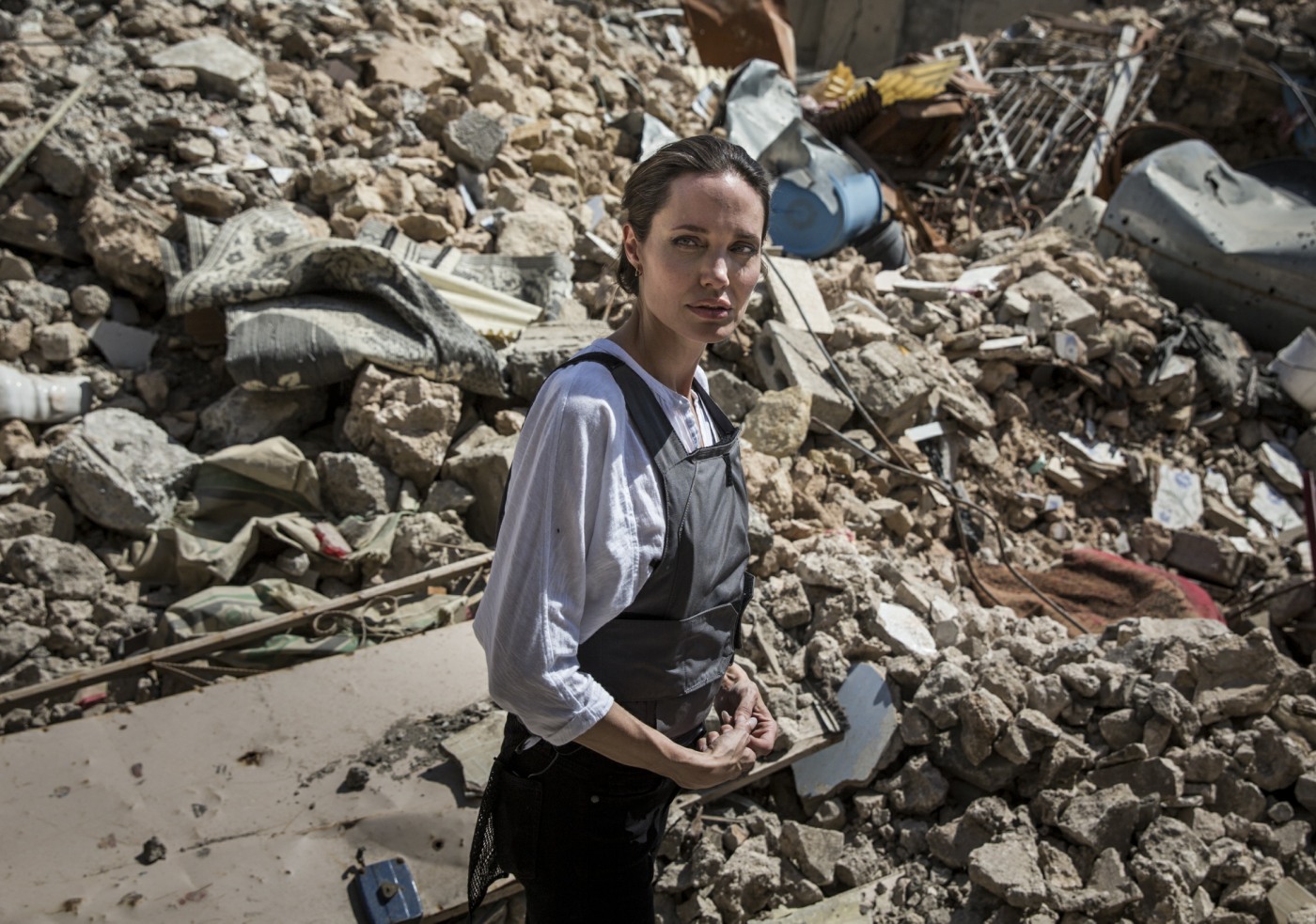 Lady Gaga Debuts New ‘A Star Is Born’ Ballad ‘Is That Alright?’