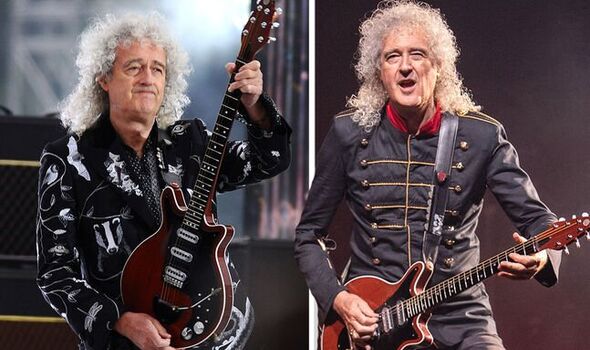 Queen star Brian May, 71, will take to the stage at Wembley Stadium as part of a memorial concert for the late star. The musician died aged 50 while the Foo Fighters were on tour in Colombia back in March.

In view of his 3.1 million followers yesterday, Brian said he had been rehearsing for the show and told fans they were in for an “unforgettable treat”.

The rockstar added: “The sadness of not having him around to enjoy the moments is almost crushing … but it’s awesome to be building a show to pay tribute to this wonderful human being, so hugely missed.”

He went on to say that rehearsing for the show had been an “awesome trip” so far and reminded fans where they could watch it. 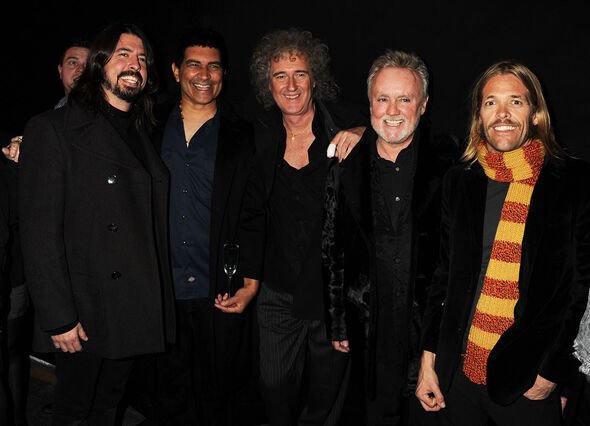 In a further post, Brian shared a portrait of the late musician, who he described as a “tragically lost and irreplaceable buddy”.

“This is a brand new portrait from @sarah_rugg – and it triggers new thoughts in me,” he explained.

“It somehow signals a call to arms. How about all of us in this lovely artistic community coming together to give our love and respects to this consummate artist and dearly loved boy?

“If you create your tribute, and post it and put #taylortributeart on it… I will try to repost every one.”

Fans of the star flocked to his latest upload to share their thoughts.

Chaotic Queen Zee wrote: “You got it Brian!”

Stereoscopic Klara added: “What a lovely way to honour Taylor. I’m ready to see all the tribute art.”

Maryf.3d commented: “Great initiative. Looking forward to all the tributes.” 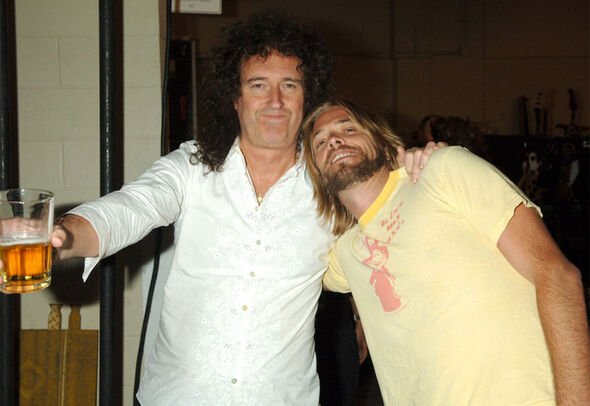 LiveForever.Today penned: “I still can’t believe he is gone. I will try to find a way to honor him, wish I could have attended the concert for him as well.”

The Foo Fighters announced the death of their band member on social media on March 26.

They wrote: “His musical spirit and infectious laughter will live on with us forever.

“Our hearts go out to his wife, children and family, and we ask that their privacy is treated with the upmost respect in this unimaginably difficult time.

Brian previously said he had spoken to Taylor just a week before his tragic death.

Speaking to Variety in April, he said: “We talk about stuff, talking about Dave [Grohl], about what life is like, his joys, frustrations, being in Foo Fighters.”

During the band’s final show at Lollapalooza Argentina, the late star took the mic for a cover of Queen’s ‘Somebody To Love’.

He added: “We instantly bonded because Taylor and Pat Smear were the most informed Queen fans, they knew more about us than we did.”

Brian went on to describe Taylor as “the best publicist for Queen ever”.

When you’re a Buttigieg nobody can say your name