Dan Walker, 43, took a moment away from presenting BBC Breakfast to ask his followers to “tread carefully”. Referencing his own personal experiences, he shared his thoughts on Twitter today about responses to Meghan Marnd Prince Harry’s interview with Oprah Winfrey, which aired overnight in the US.

BBC Breakfast presenter Dan posted a series of tweets in which he asked his followers to be mindful following the landmark interview.

He told his 685,000 followers: “Social media at it’s (sic) worst today – fuelling an angry, binary response to the #HarryandMeghan interview.

“Whatever you think of what they said, whether they should have said it & the huge ramifications… if someone says they have suicidal thoughts… you don’t say ‘prove it’.

“I find it sad to see a family struggling to get on. 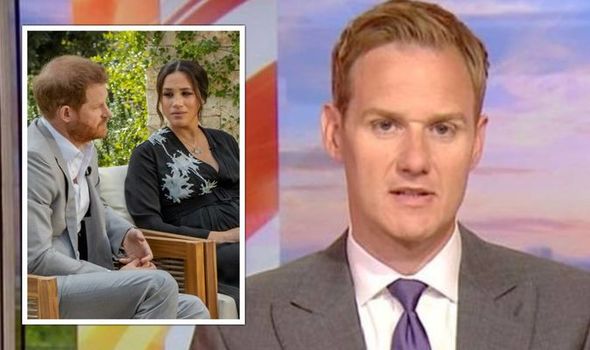 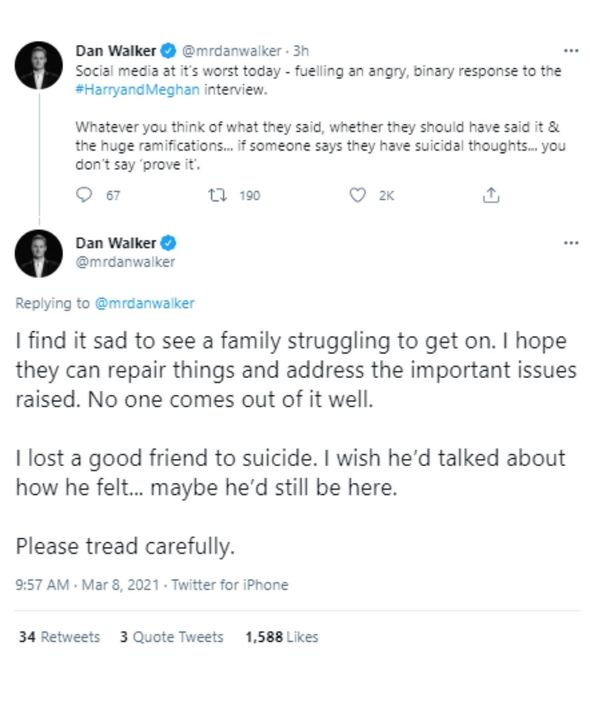 “I hope they can repair things and address the important issues raised. No one comes out of it well.

“I lost a good friend to suicide. I wish he’d talked about how he felt… maybe he’d still be here. Please tread carefully.”

Dan’s comments were in reference to Meghan’s harrowing revelations during her conversation with Oprah.

The Duchess of Sussex opened up about having thoughts about taking her own life. 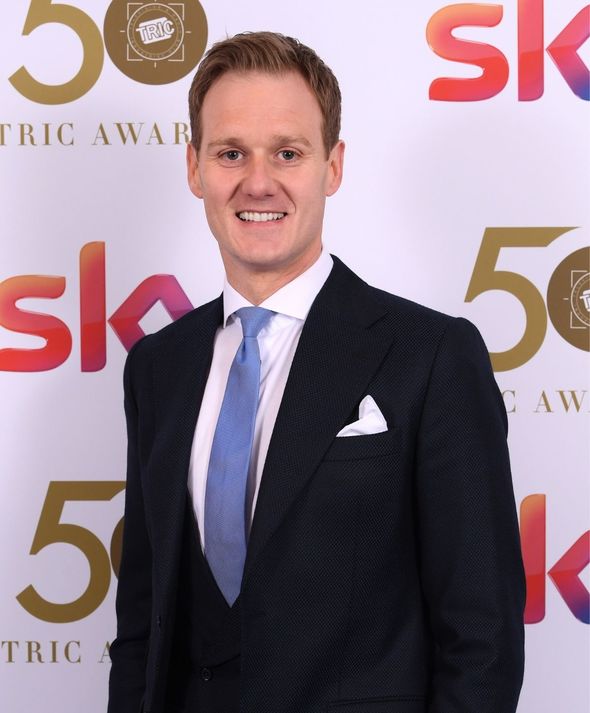 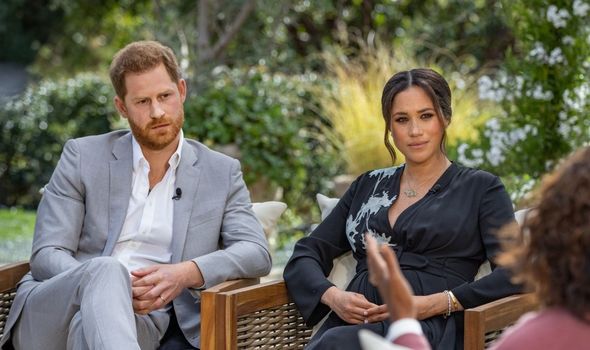 Meghan, 39, said she struggled with her mental health after joining the Royal Family.

The “stress and isolation” led her to consider taking her life when she was pregnant with Archie.

Meghan also said at one point she felt she could not be left alone due to thoughts she may harm herself.

She told Oprah: “We had to go to this event after I told Harry I didn’t want to be alive any more.

“In the pictures, I see how tightly his knuckles are gripped around mine. We are smiling, doing our job.

“In the Royal Box, when the lights went off, I was just weeping.”

The full interview will be broadcast on ITV tonight, with the broadcaster clearing its schedule to show it in its entirety.

The landmark discussion will see Meghan and Harry open up about their decision to leave the Royal Family.

They will also be discussing Meghan’s pregnancy and the impact the media has had on their lives.

This is not the first time Dan has opened up on the interview this morning.

He wrote ahead of appearance on BBC Breakfast: “I think this could be a bad day for Twitter. There is going to be a lot of shouting.”

This morning’s show also featured a lot of dissection of the interview and discussion with royal experts.

For confidential support call the Samaritans in the UK on 116 123 or visit a local Samaritans branch.

Oprah With Meghan and Harry is on ITV at 9pm on Monday March 8. You can watch the full interview afterwards on the ITV hub.

‘The Mandalorian’: Giancarlo Esposito on What It Means to Play an Imperial Bad Guy Who Isn’t White